If you have known the joy of making a kite and flying it as a kid, we would say that you are indeed lucky to have had that privilege. That is because making kites, flying them and making it a competitive sport by seeing which kites can fly highest and strongest is indeed a great thing to have experienced. Today we see more and more children going for electronic toys and not experiencing the great joy of simpler things like making a kite and flying it. That is why you often have mothers today looking for subjects like easy Easter crafts for kids. This is because parents, teachers, and other caregivers to children seek hobbies and activities that will encourage kids to do activities with their hands using nothing much in the form raw materials except for simple everyday things and their imagination. 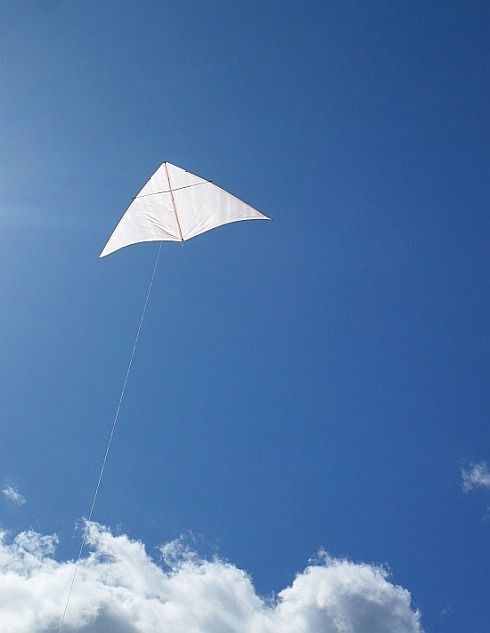 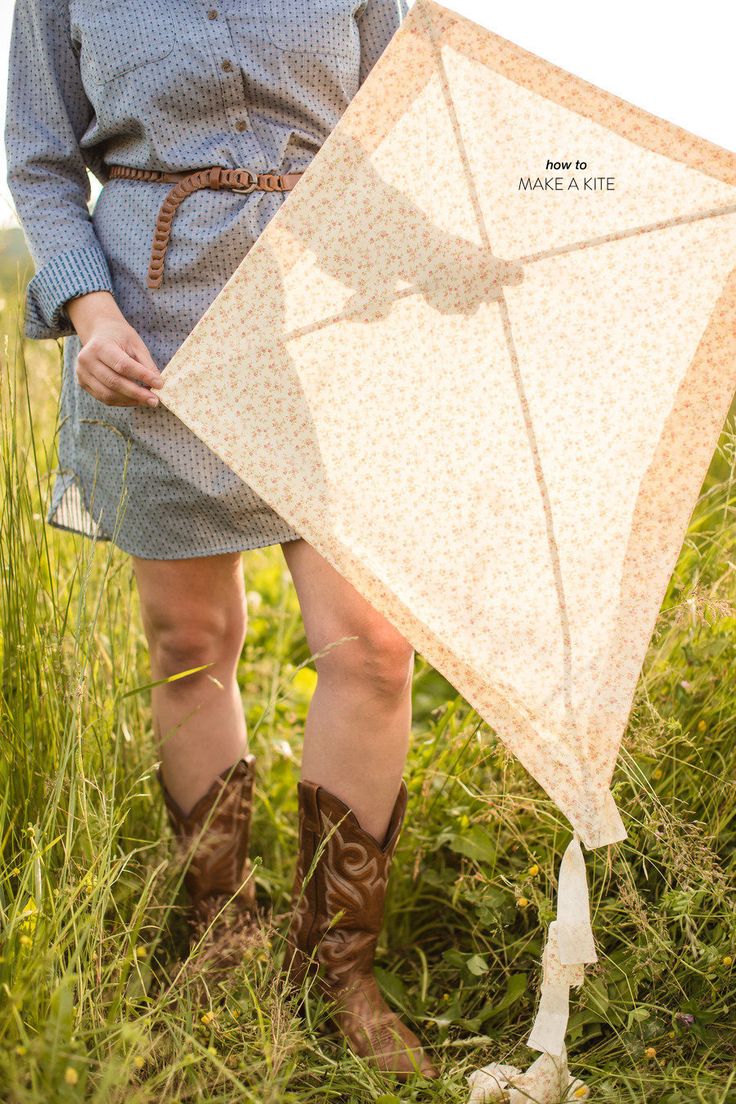 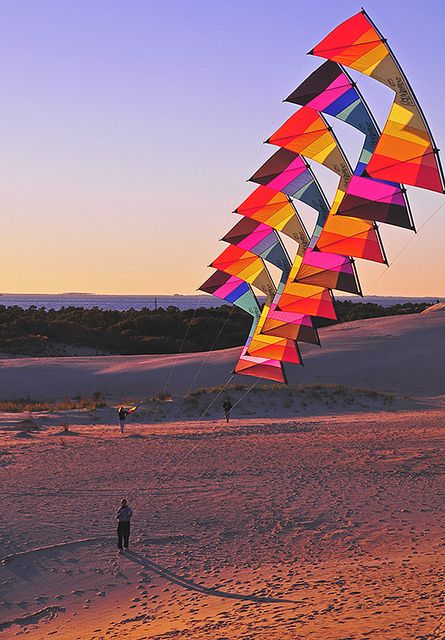 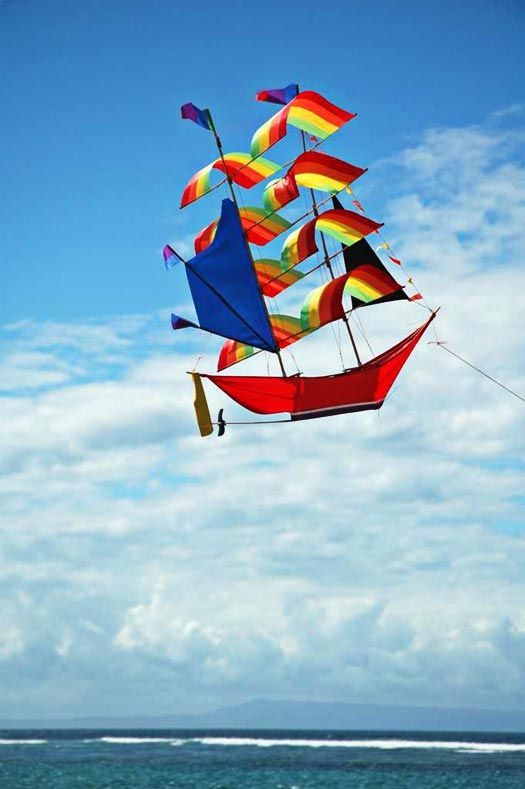 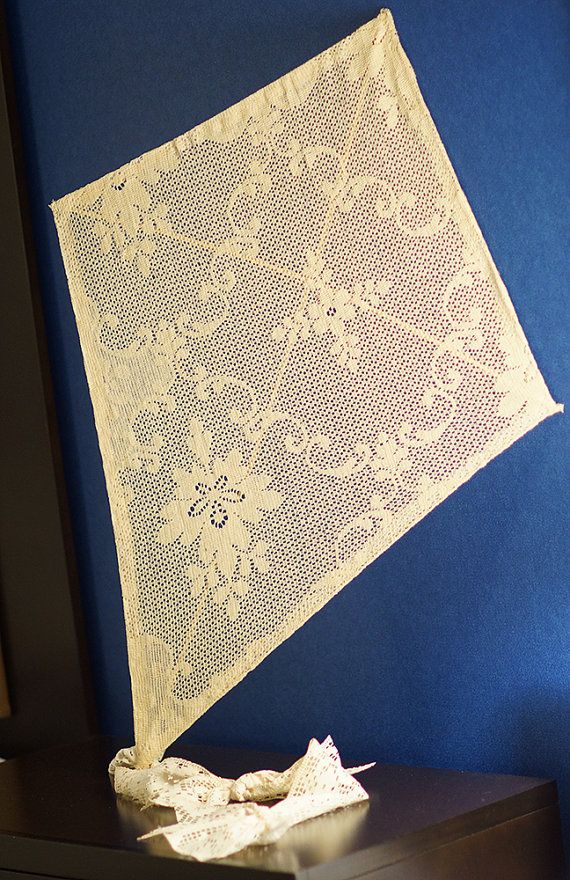 Kites can definitely feature among the cool kids toys you can make yourself along with the kids themselves. And in case you are looking for crafts for children – some ideas to keep them busy during the holidays, then encourage them to try simple projects first. One of them could be making kites with simple paper, glue, some sticks (for the framework) and string to fly them. This can be a craft that will delight them because it will also make them competitive by wanting to see who can make the prettiest and most elaborate kites. Then who can fly the kites they have made the highest and later about cutting each others kites down in a friendly competitive fight. 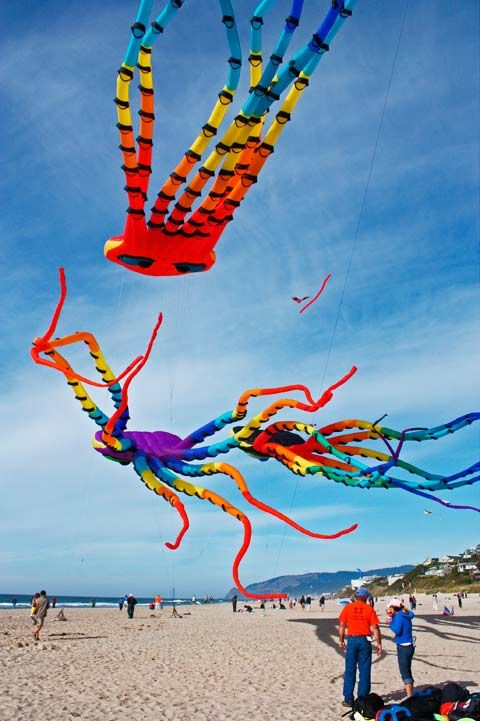 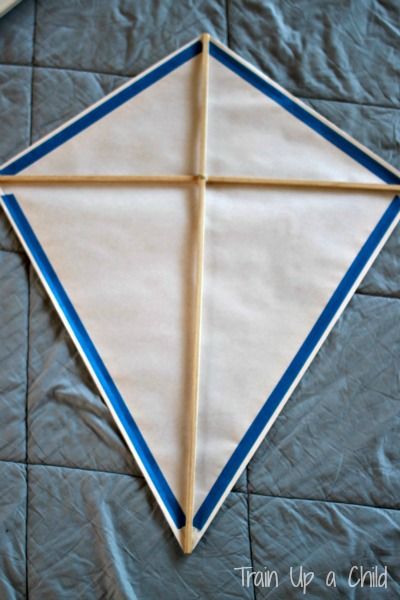 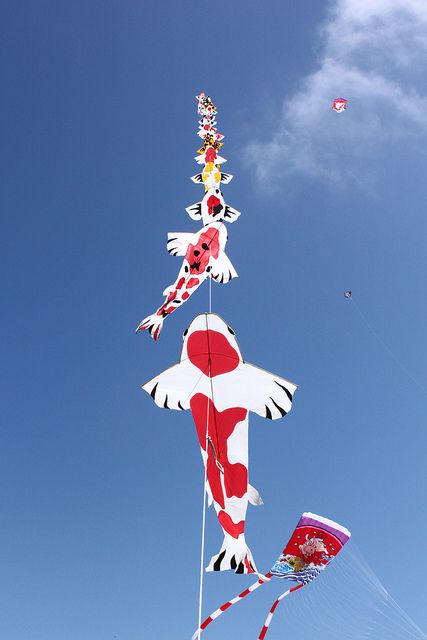 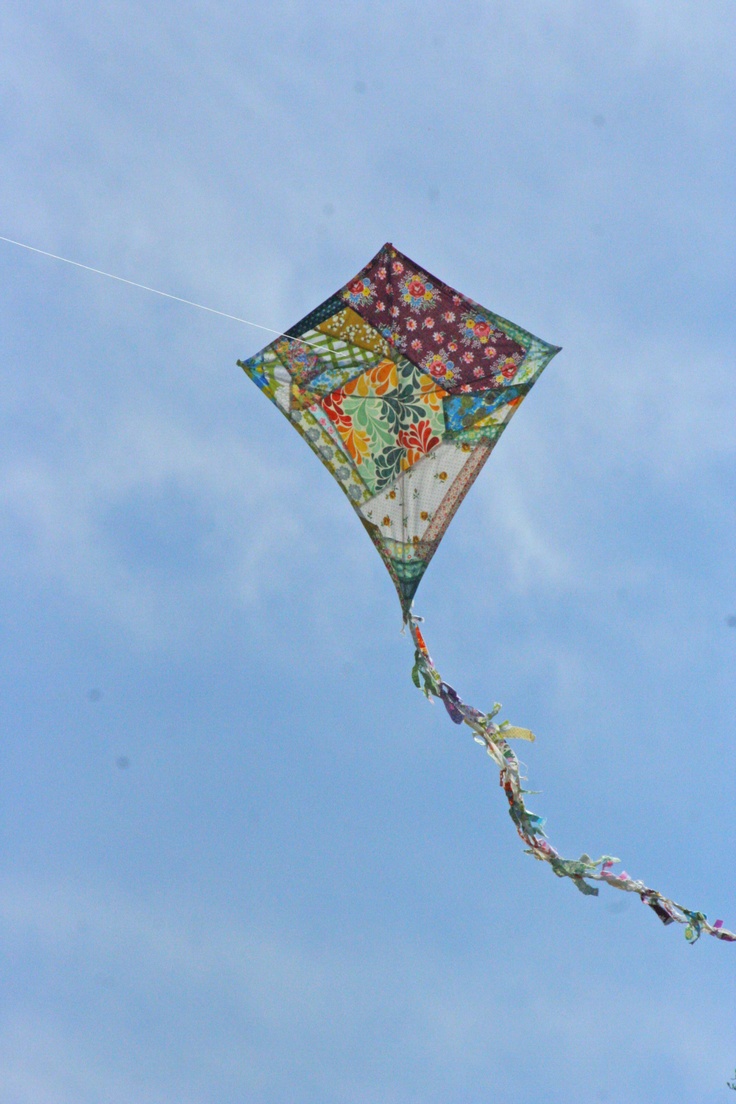 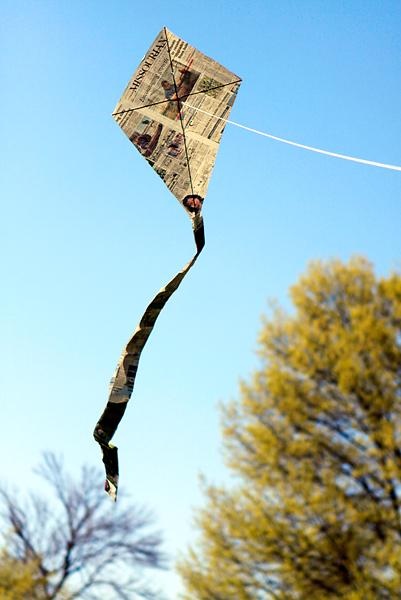 Making a simple and basic kite is pretty simple – all you need is some paper, a couple of sticks to make the framework and some glue. But did you know that in many cultures, making kites in an elaborate manner and flying them is actually a festival? Yes, there are many cultures around the world that make paper kites that are elaborate enough to have a lit lamp in them and it is indeed possible to gaze at the sky during the night to see these glowing kites lighting up the sky. 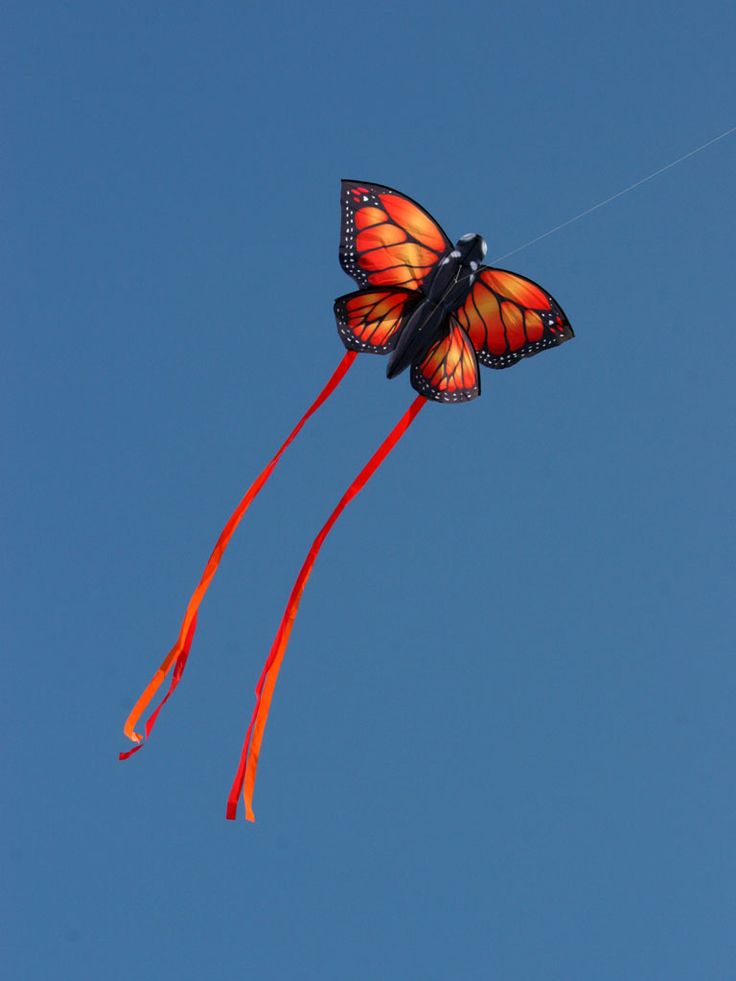 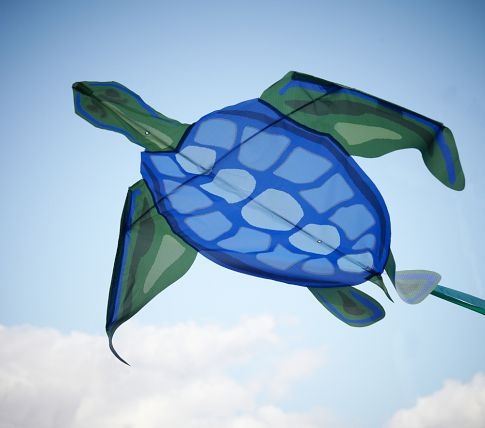 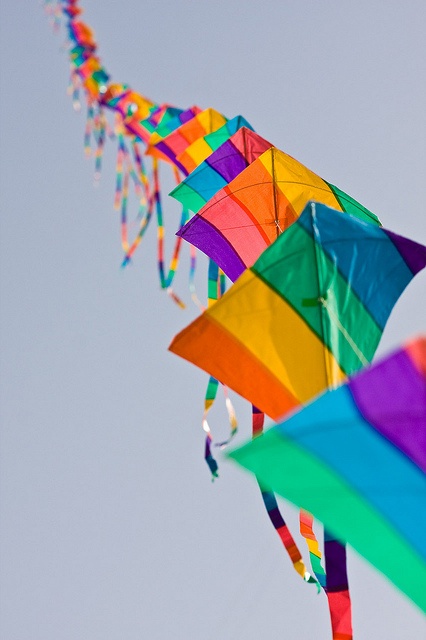 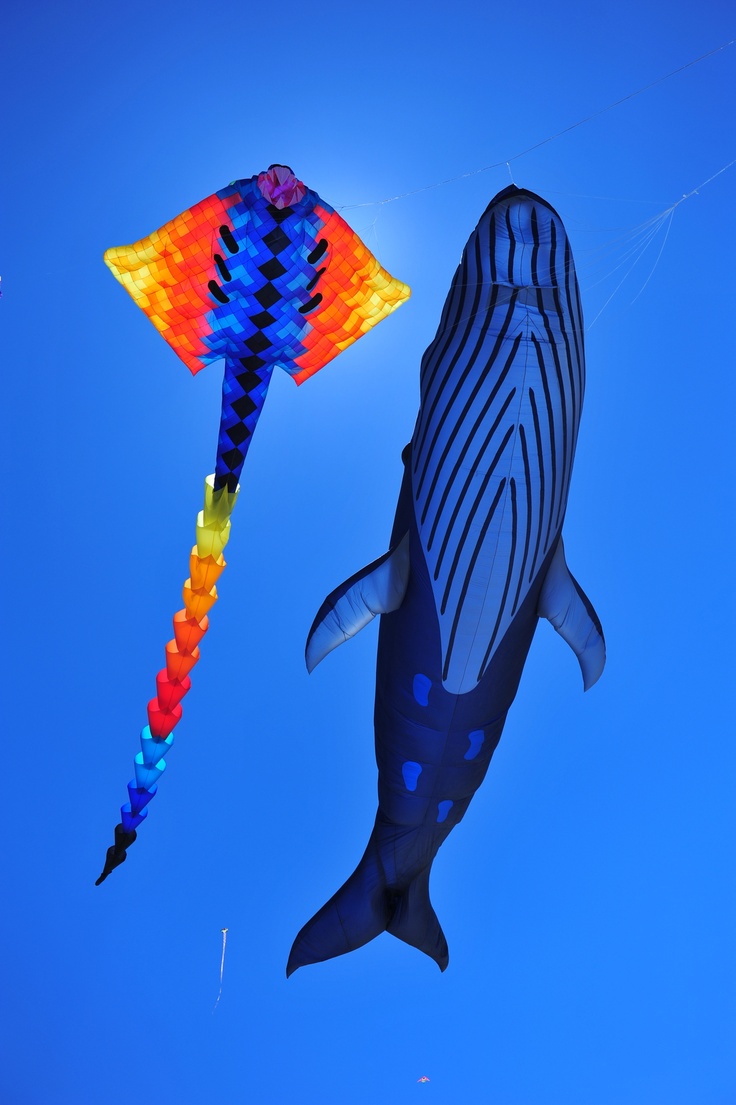 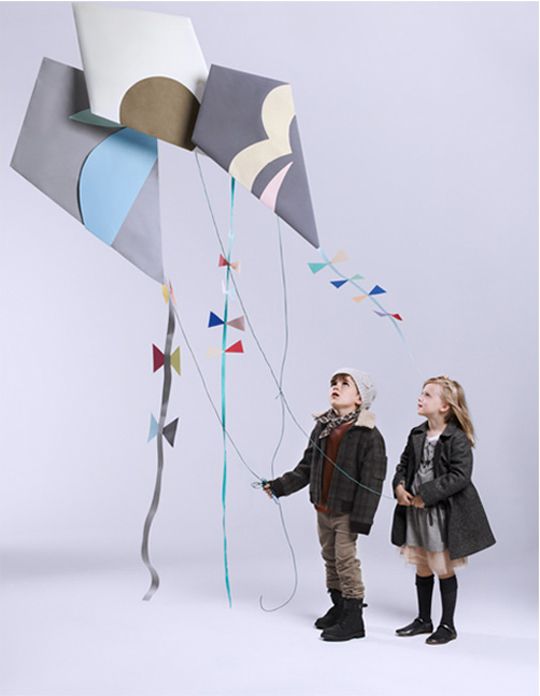 If you are still wondering how to go about making a kite, then it is as simple as cutting a bit of durable paper into an elongated diamond shape. Then taking two thin but relatively strong sticks and laying them in the form of a plus. Put this plus on the paper structure. Tie the strings in the middle to form a plus and secure the four corners of the plus structure on to the paper by tying it with a bit of string. Then tie the kite flying thread to the width wise corners of the kite. Then attach the one end of the long kite flying thread to this to form a triangle. 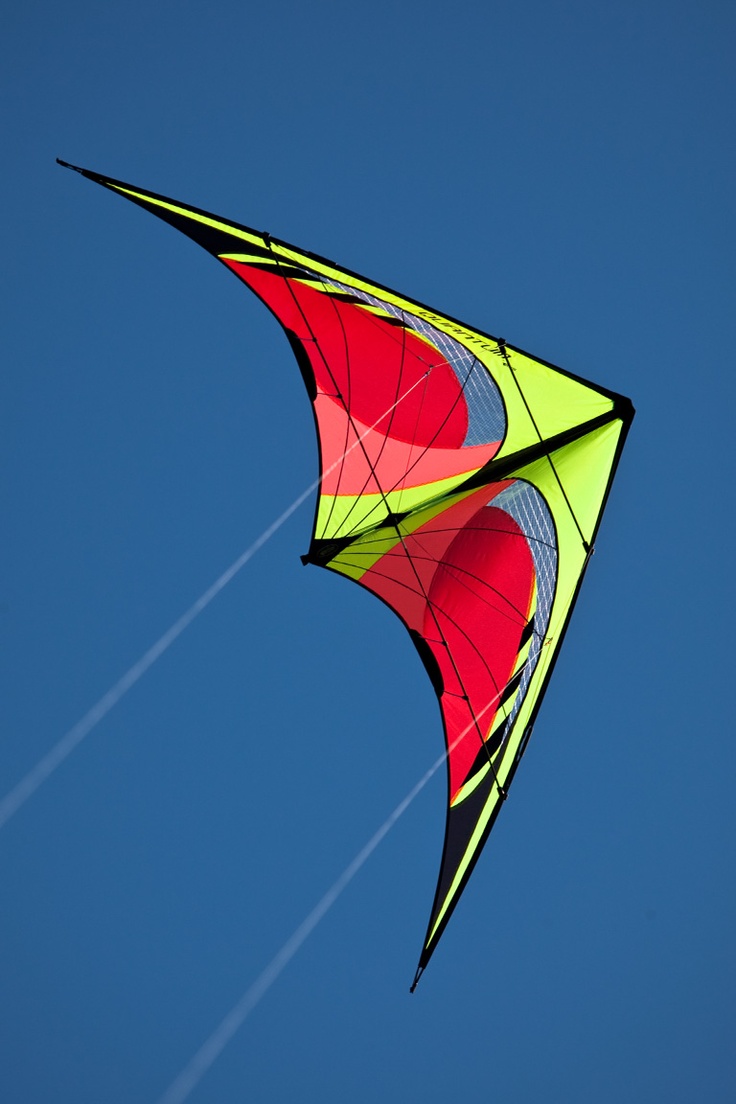 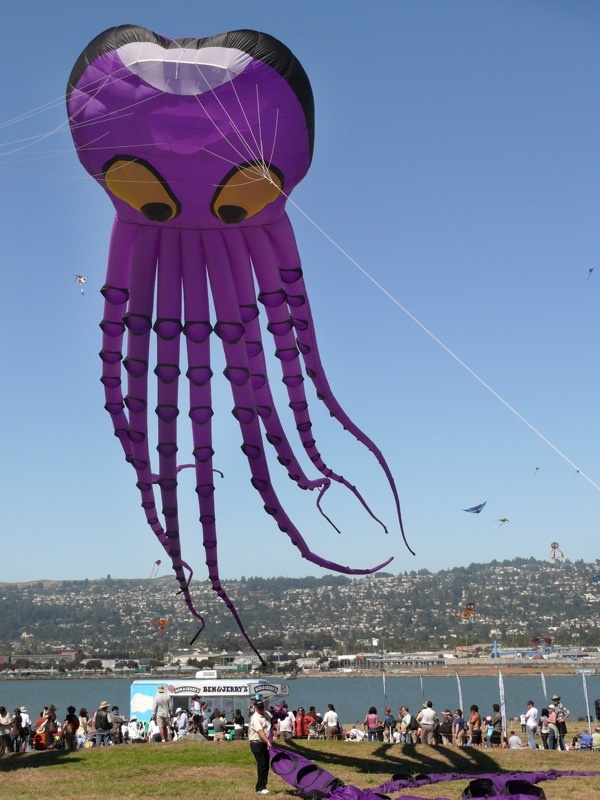 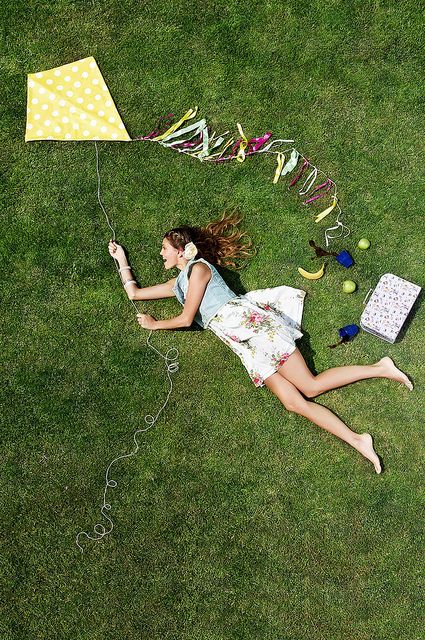 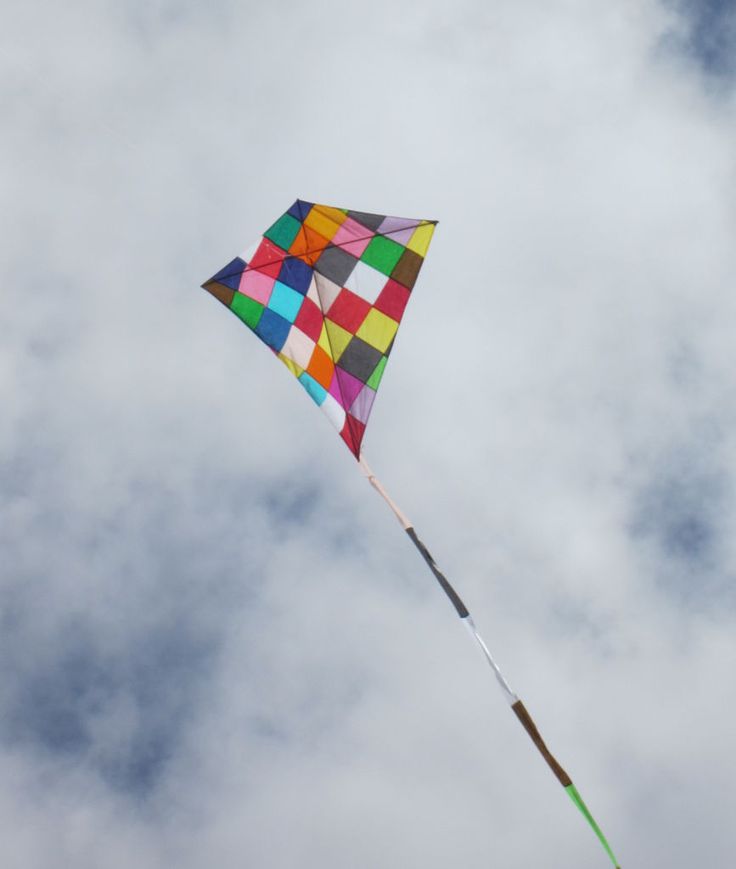 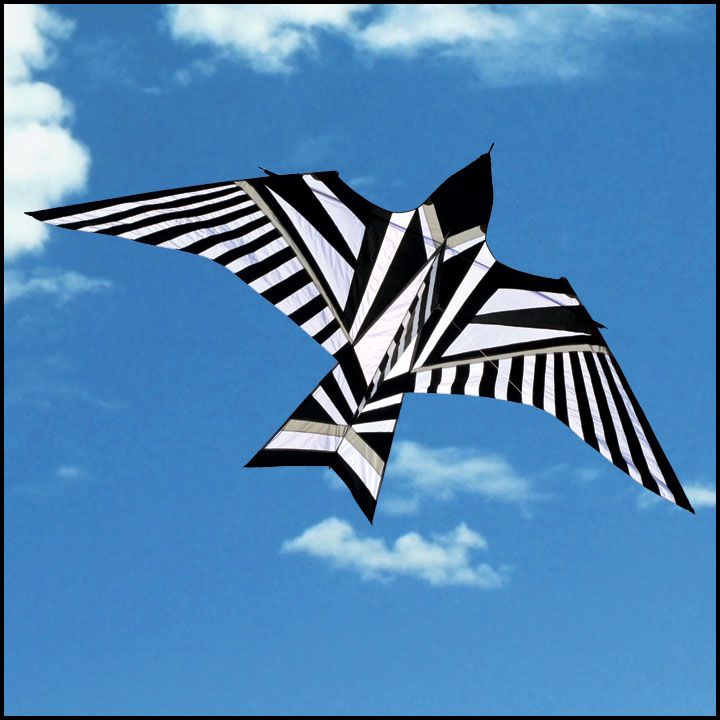 Your kite is ready though you may have to have a bit of a practice to get it good enough to fly in the sky. Then take the kite to the terrace and have one person go a bit away from you to throw the kite high in the sky while you hold the reel of thread in your hand. After a few tries you will have the joy of watching the kite fly. Once you have a flyable kite going, you can add a few more touches to it like a tail. Once this too has been mastered, you can add smaller kites to tail. 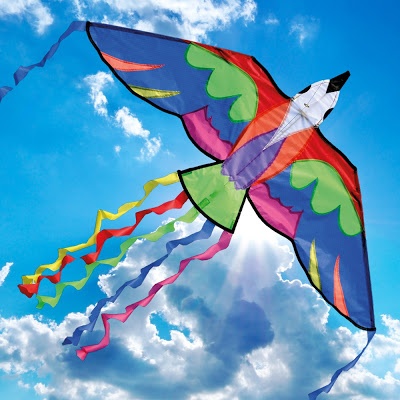 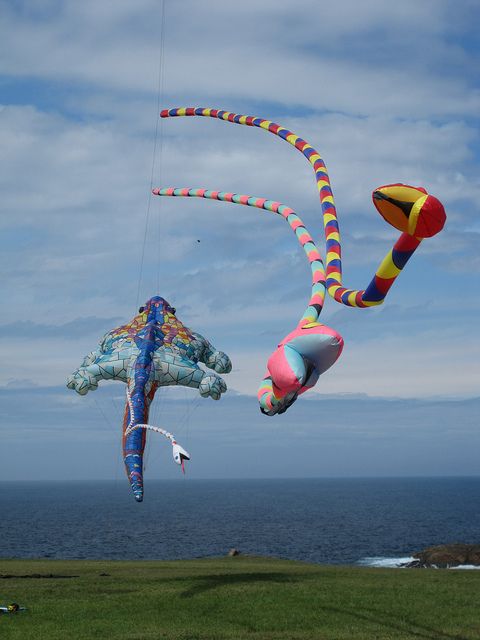 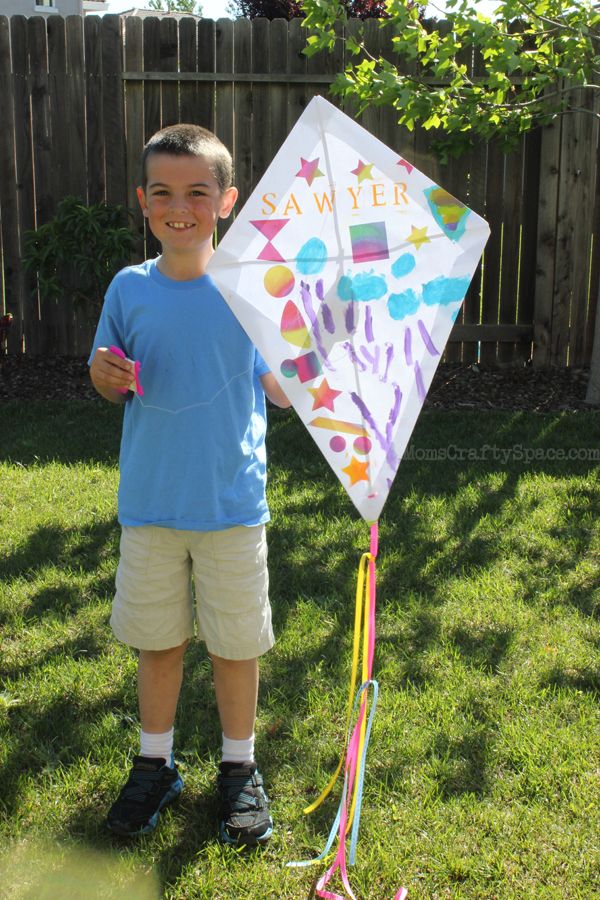 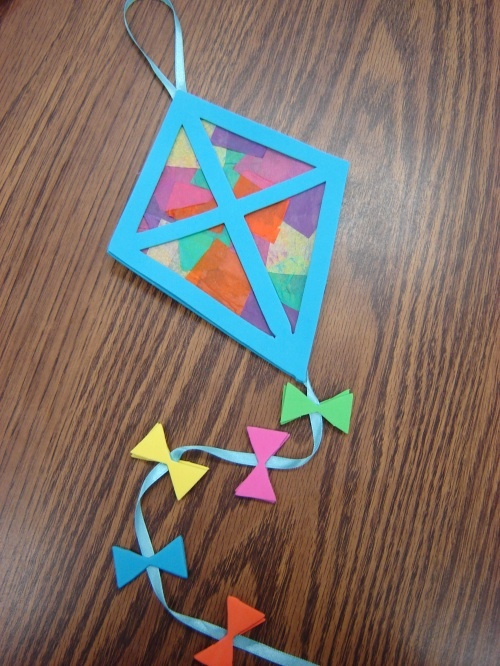 You will often find that the string used to fly the kite has glass powder applied to it so that it is strong enough to cut the opponent’s kite. If that is the case, then we advise you to use gloves while flying the kite.