The world of art has no limits when it comes to what you can do with a touch of skill and loads of creativity. We often think of arts having some rules or the other but these are just guidance not meant to restrict you. In fact, if anything it would not be completely wrong to say that the most amazing facets of art come out when you actually decide to break the rules. That is why, in this article, we are going to look at something like that, though not something too radical. We are talking about using watercolors to create ballerina art. If you have seen actual ballet or even pictures of ballerinas in action, you will realize it is not just about their graceful movements, which are important, but about their form, grace and elegant posture. And somehow the medium that comes to mind when you want to capture these factors is oil paints, but we are going to be talking about watercolors here just to break an unwritten rule. Believe us, when we tell you that these will turn out to be divine dance paintings that you see the movement in the stillness. 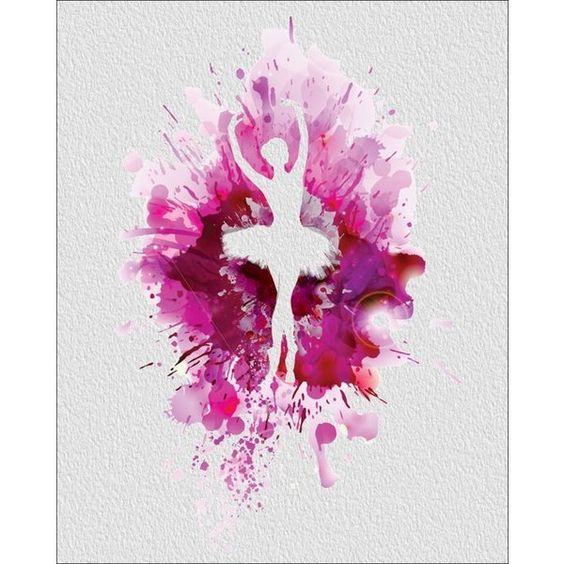 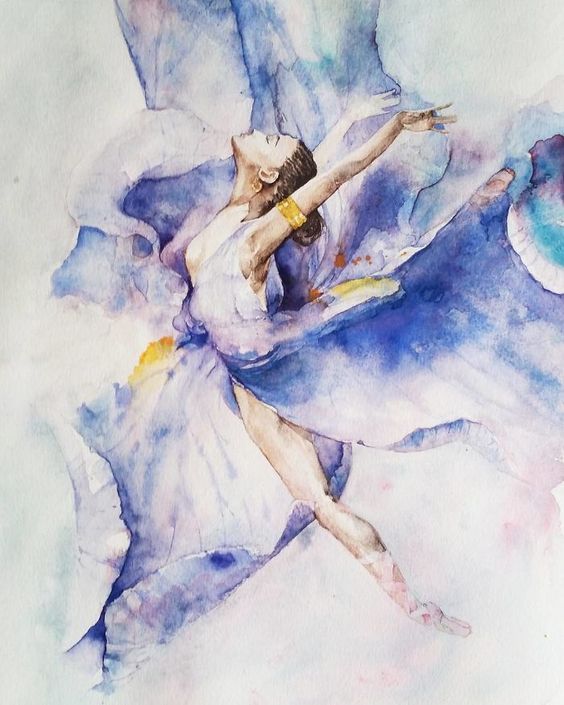 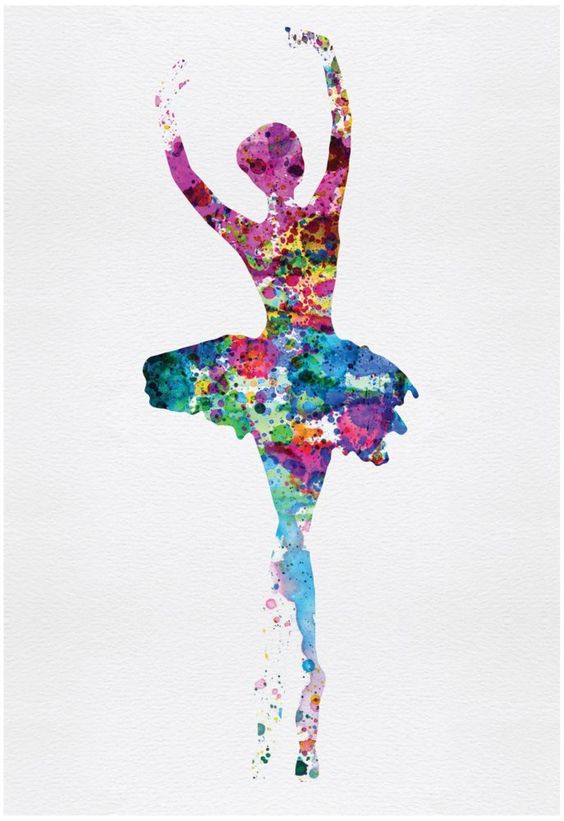 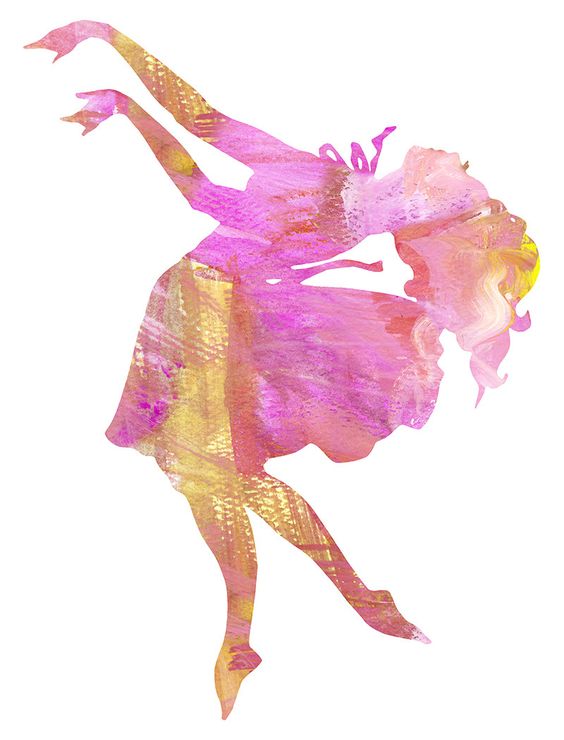 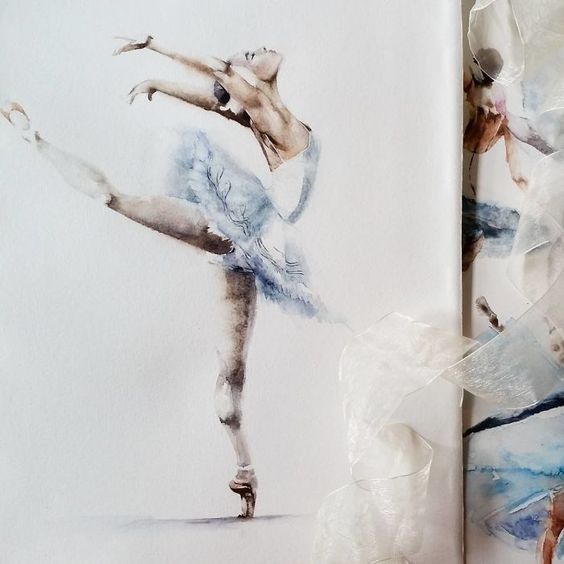 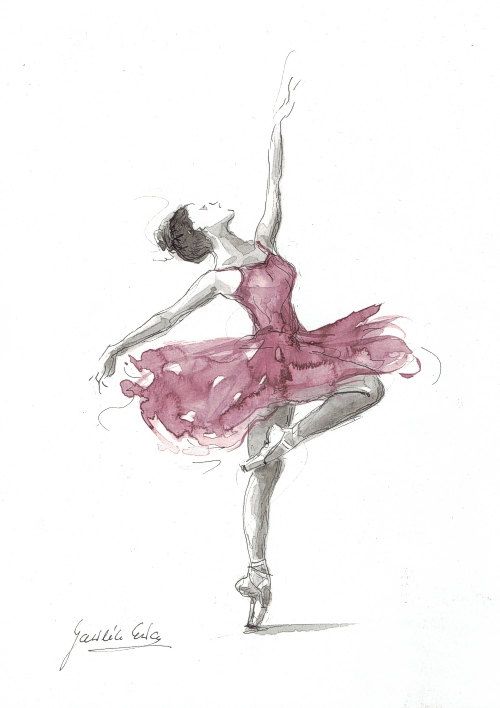 The first thing before you undertake something like this, that we suggest is to study different styles of dancing and then move on to a dance form like ballet. Once you get the concept behind being able to capture movements in a still painting, we suggest you also take the time to look at stunning ballerina drawings and sketches. Ballet has been a visual art that pleases an onlooker at so many levels including the visual, the musical and dramatic senses. This is because the dancers tend to play out a story in front of the audience in the form of dance with dramatic movements and music. 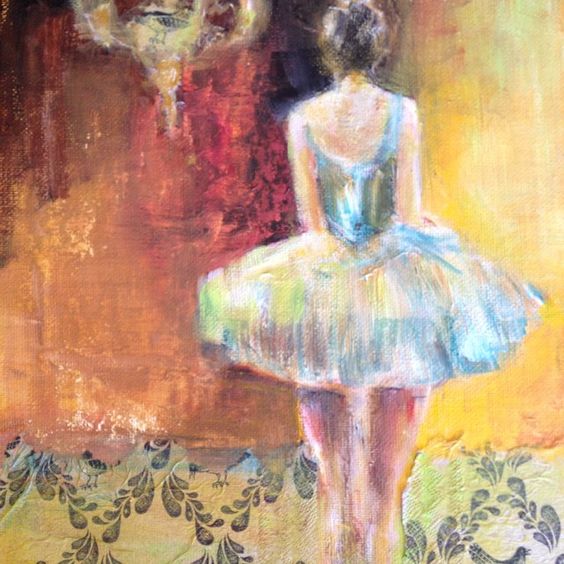 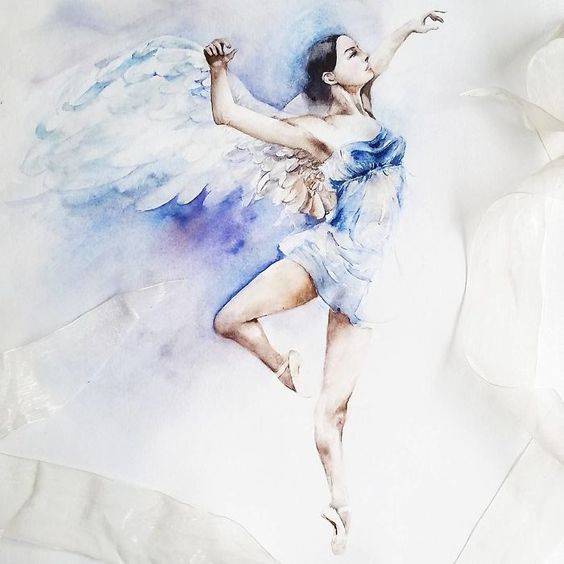 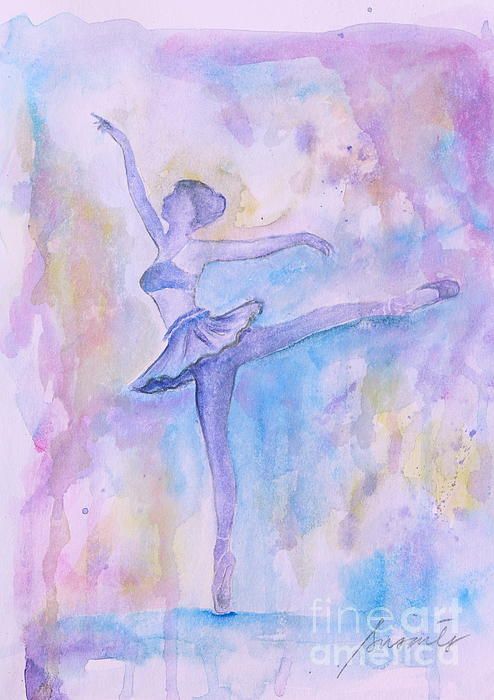 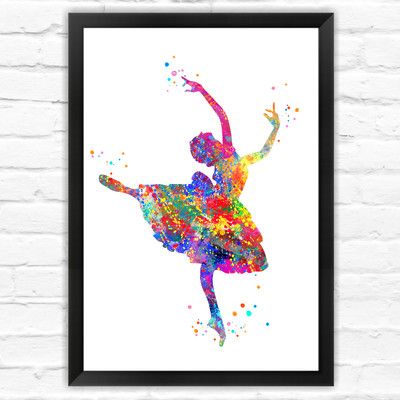 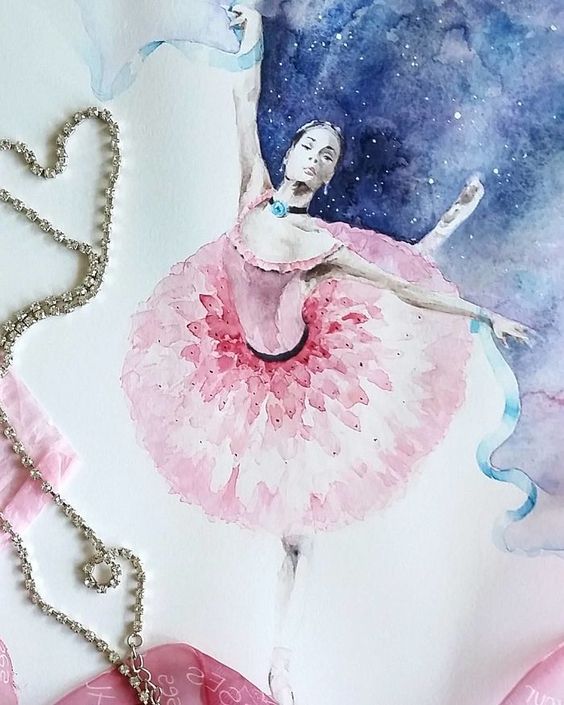 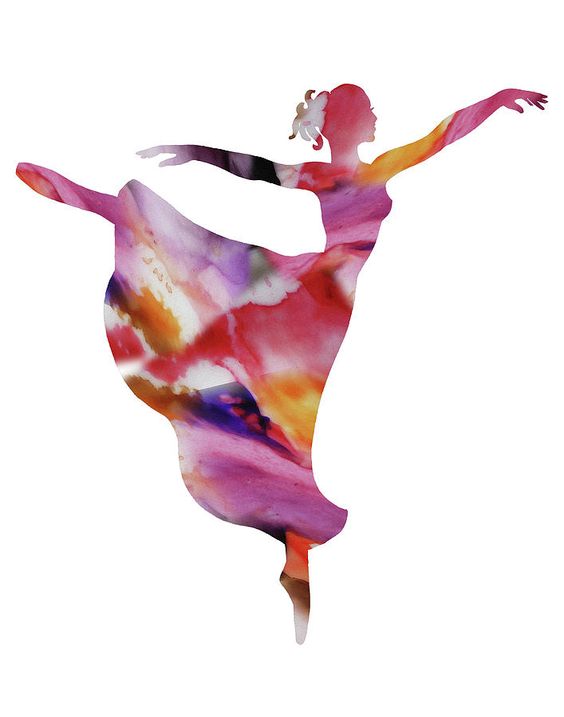 There is a lot of importance given to the form and posture of the dancer. She or he looks almost fluid and boneless as she goes through her movements. Dancers who learn ballet claim that it is a lifelong passion that starts with training very early on in the childhood. They are given rigorous exercises that they have to repeatedly practice before they actually go on to learning dance. It can be something as tiresome as the pointing and flexing of toes or holding a hand pose just right. The costumes they wear are also very important with a tulle skirt and a body leotard that can be very cruel on the dancer if she has even put on one pound. 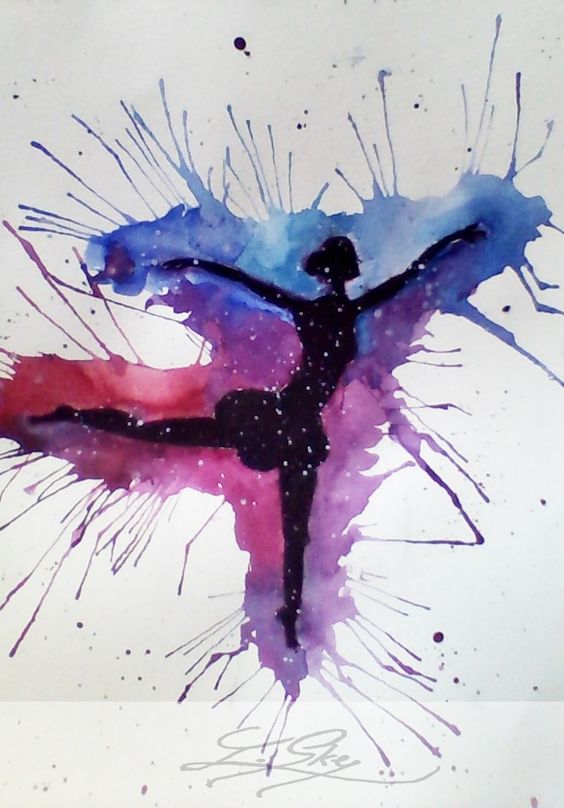 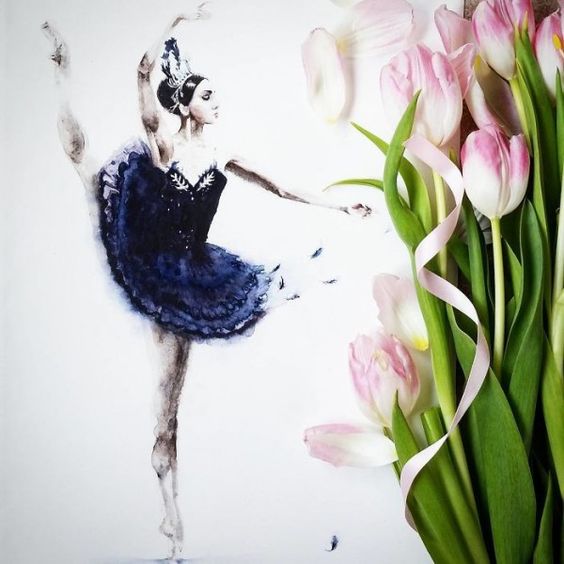 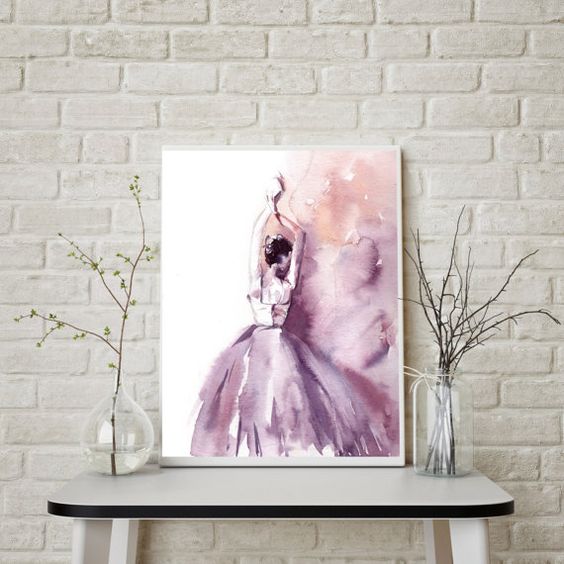 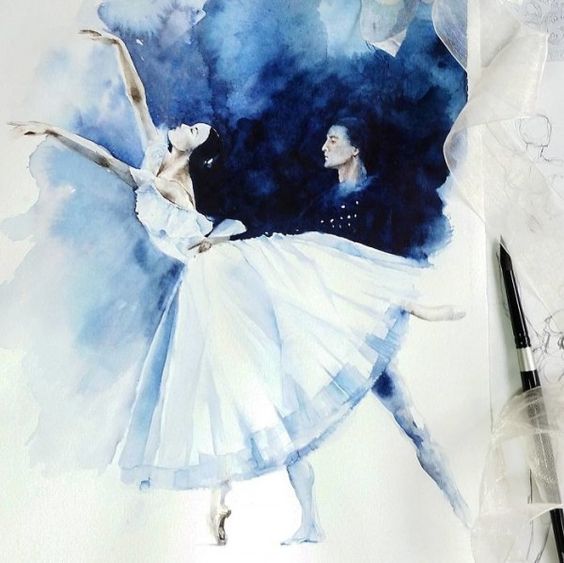 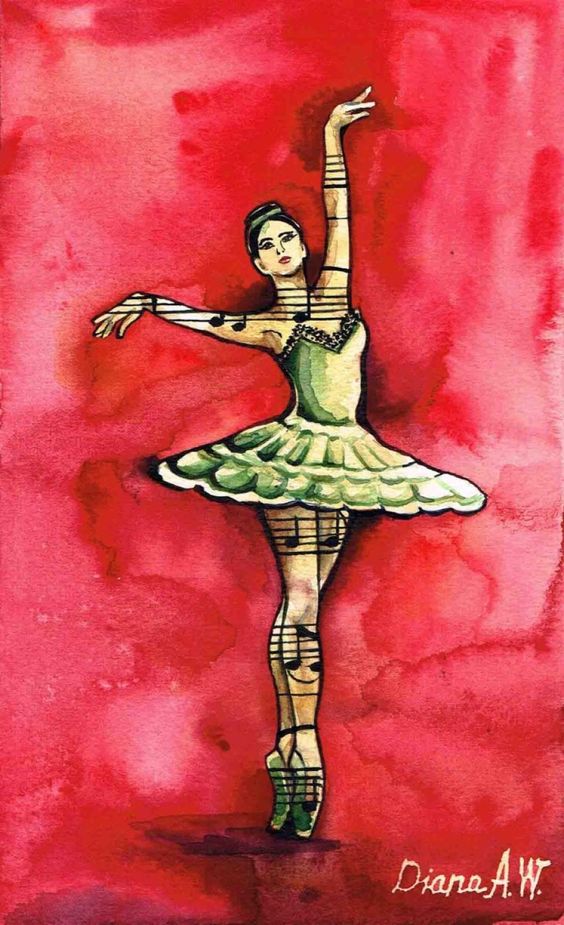 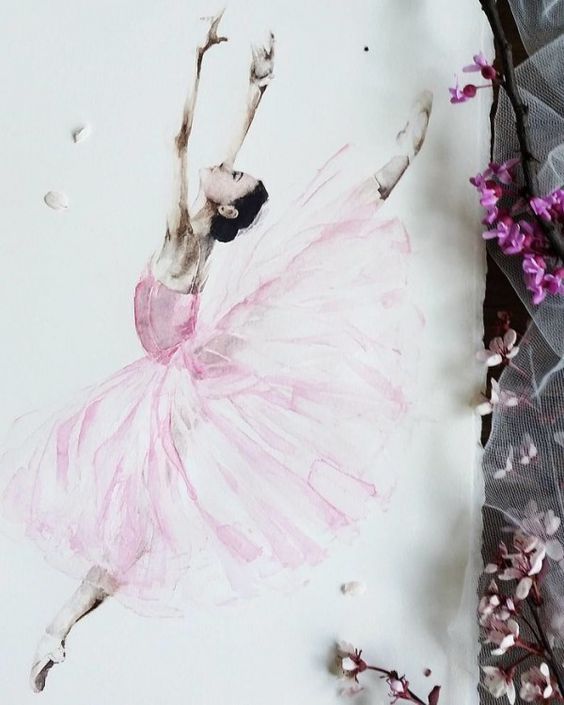 That is why it is important to capture each one of the poses and gestures that the ballerina does in the right manner. The use of watercolors makes this both easy and tough at the same time. The watercolors are more fluid and allows for the freedom of movement when the hand moves. But at the same time this same fluid quality makes it difficult to get the rigid and straight lines that are part of the form of the ballerina using this medium. It all comes down to a balance between capturing the suggestion of movement and animation of a ballerina but without taking away the suggestion of rigid lines. 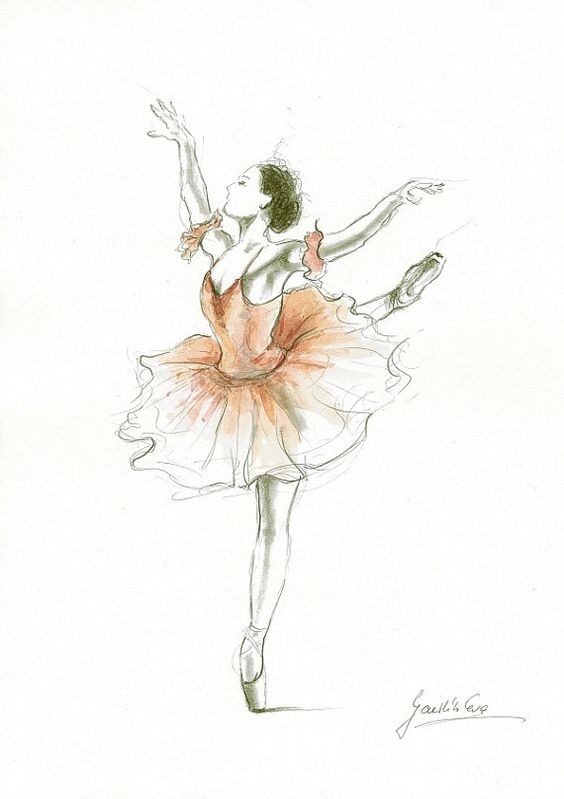 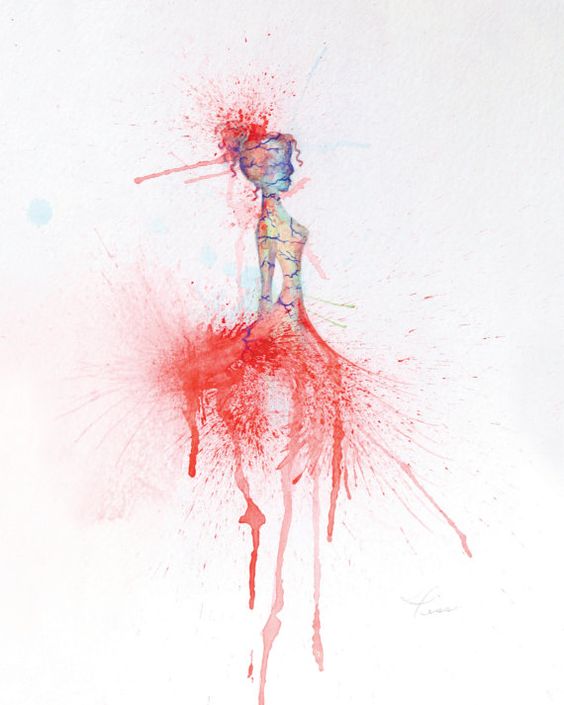 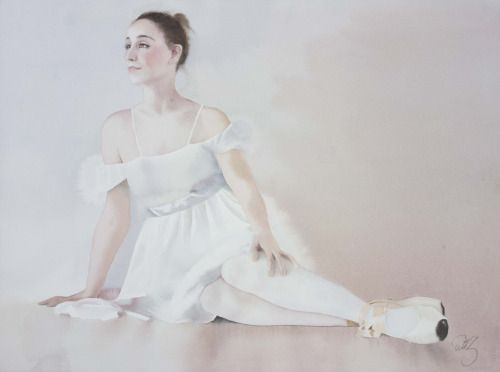 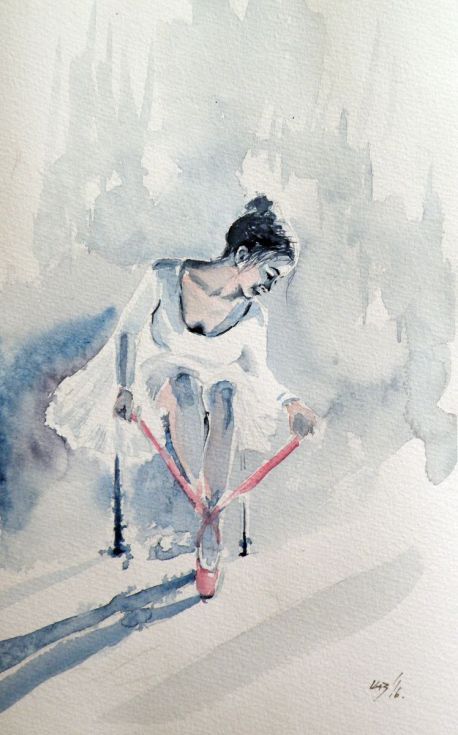 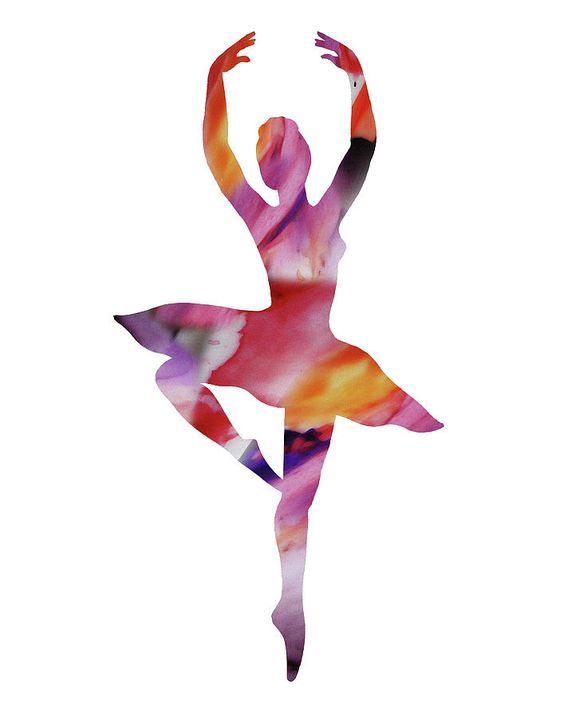 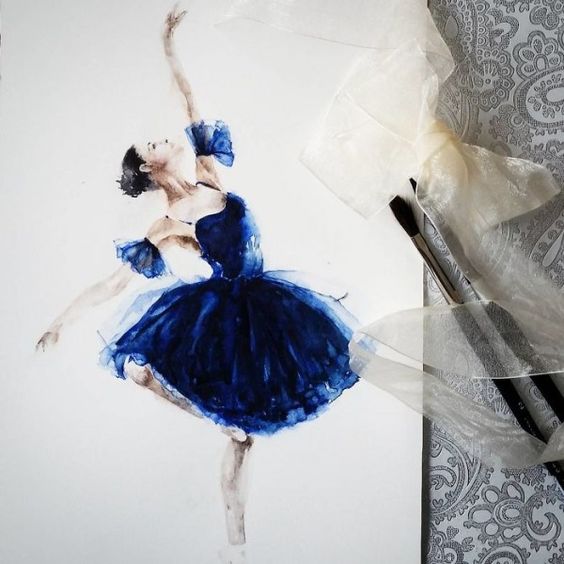 Yes, we know it sounds like a lot to do, but as you can imagine, art is about creating boundaries and then exceeding them. it is about animation and movement in a still piece of work and ballerina art using watercolors is a great example of this. Have you never come across a painting which seems to be suggesting movement even as your mind tells you it does not actually have that?