When you consider the different types of artistic media that define our world, there are two things that will become clear to you. One is that the media have definitely increased and the second being that these media draw inputs from a lot of cultures. The definition of art has expanded to include new things like the best ever cosplay attempts so far and realize that things are changing. There is definite influence of genre like Japanese art on many aspects of art.

There is no denying that the world of art has had drawn from various influences like the one from Japan. When you look at the world of handicrafts, which are fascinating, fulfilling and fun, you know this cannot have happened in isolation. In this article, we will look at various aspects of Japanese art and the contributions and influences they have had on the world of art.

Here Are Some Aspects Where Japanese Art Has Left A Definite Stamp: 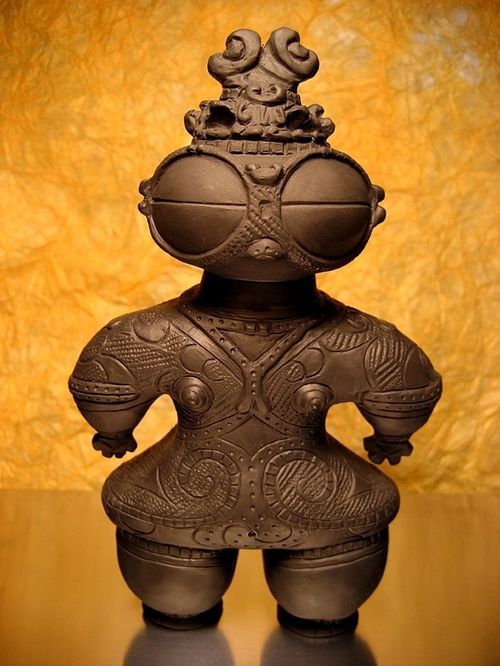 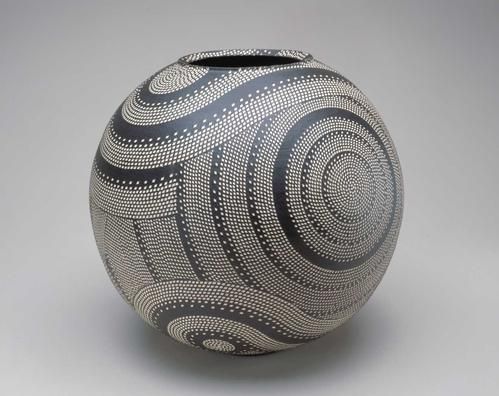 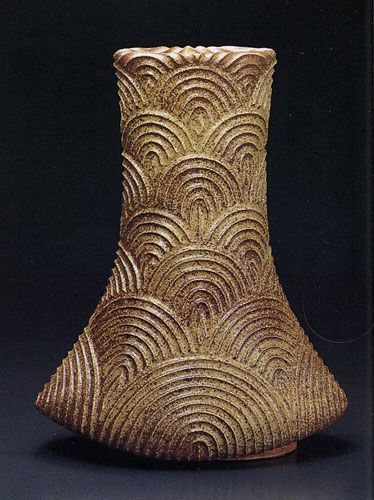 Ancient pottery: When you look at some examples of ancient pottery, the influence of Japanese art world can definitely be seen. The world of Japanese art has produced some great and exquisite works of pottery that can be appreciated for their detailing and delicate work. The immense eye for detail and the portrayal of realistic renditions is one of the marks of such work. 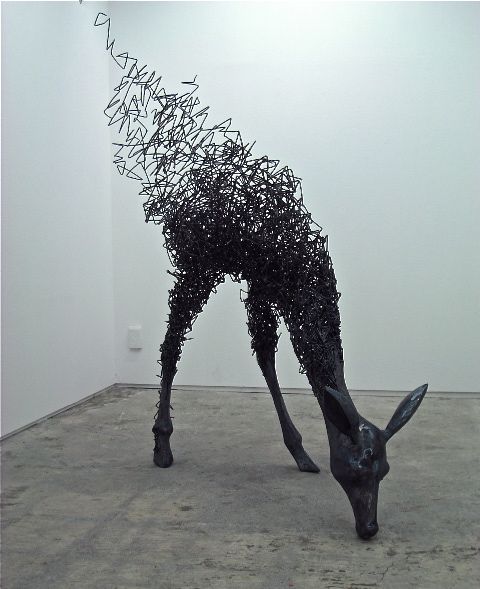 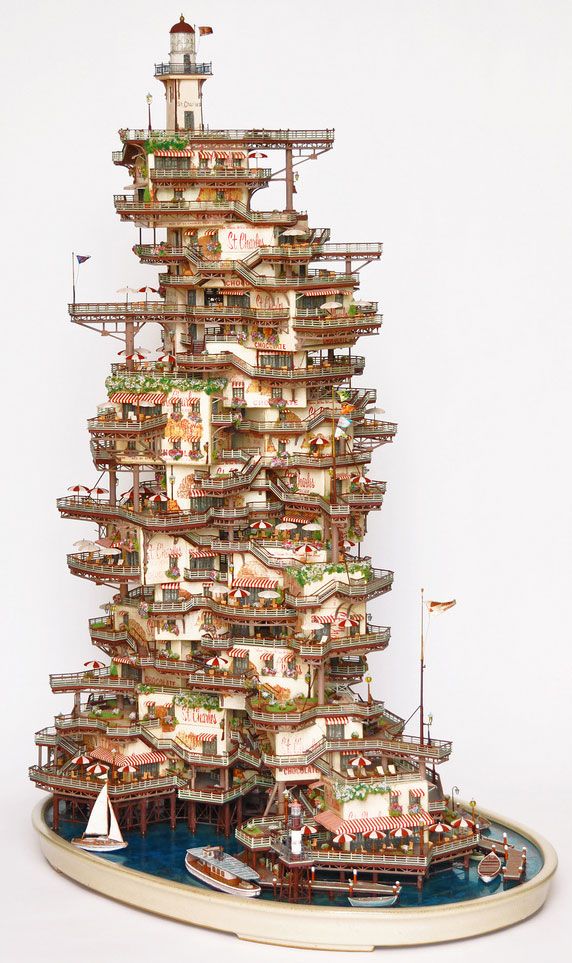 Sculpture: Japanese sculpture like many things about this culture is something that is painstakingly detailed and shows a flair for being imaginative. There have been instances of several sculptures that have been done on semi-precious materials like Jade, animal bones and many such things. These sculptures of Japanese origin also show distinct design patterns and motifs that make it easy to identify their origin as being from Japan. 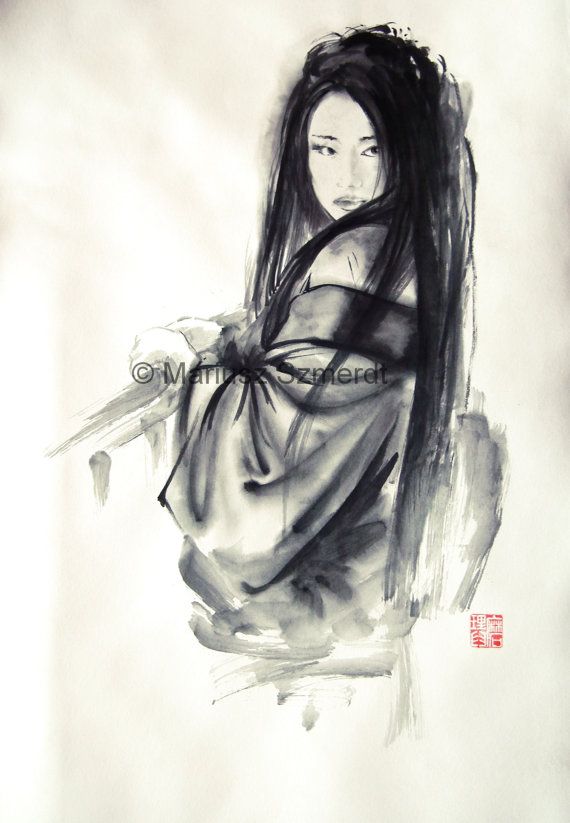 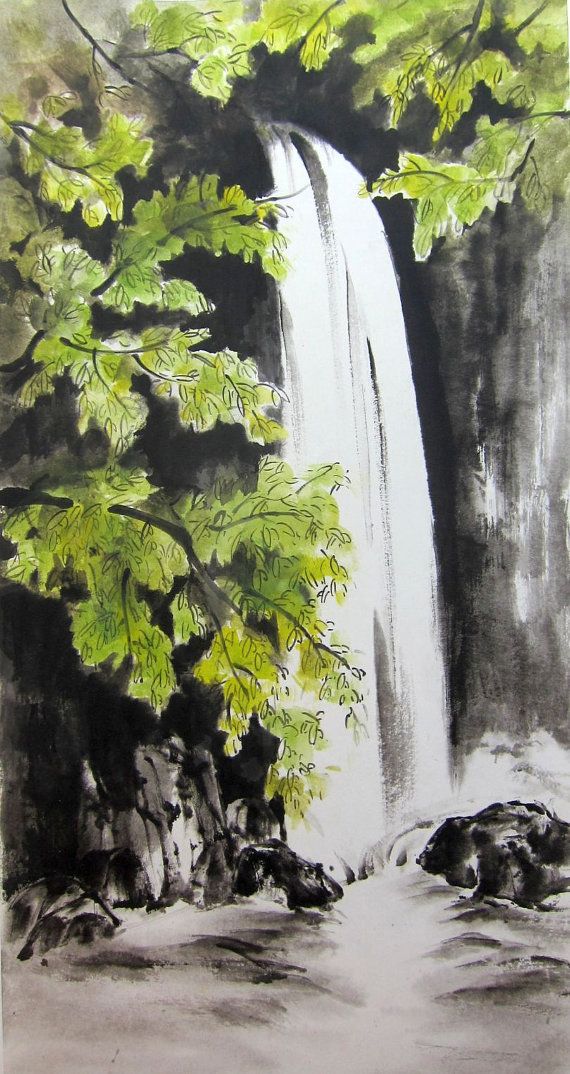 Ink painting: Another important contribution of Japanese art is that of ink paintings on paper and silk. In fact, these can easily be identified as having originated from the very way they appear. This is because they have a definite style to them that distinguishes them. 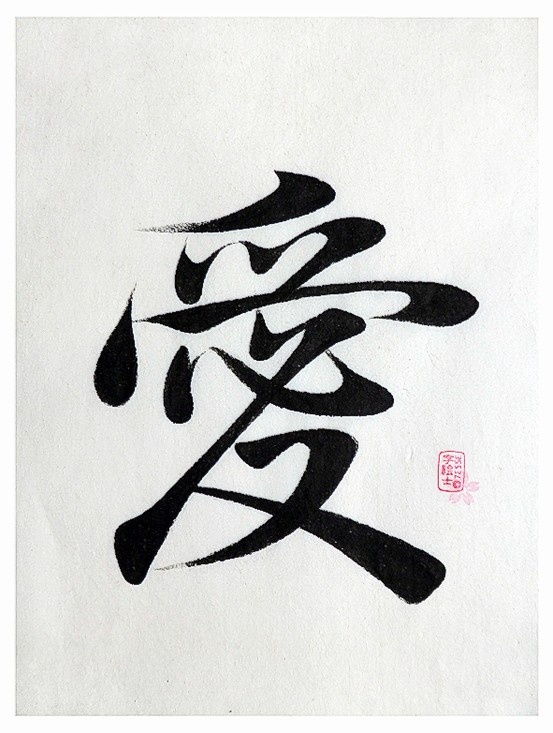 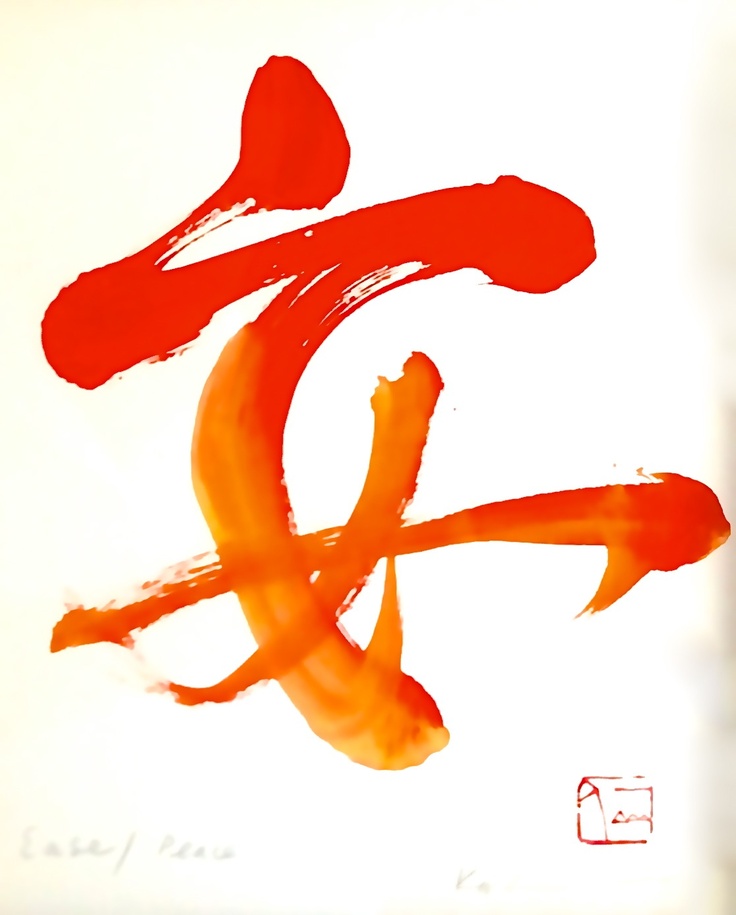 Calligraphy: Exquisite characters that tell a story is something that many forms of Japanese art that makes them distinctive and this cannot be more obvious than with their calligraphy. This way of writing exquisite script is something that makes the most mundane thing look artistic. When Japanese artists do this kind of calligraphy on special rolls of paper or silk, they are works of art that are priced by collectors of art. 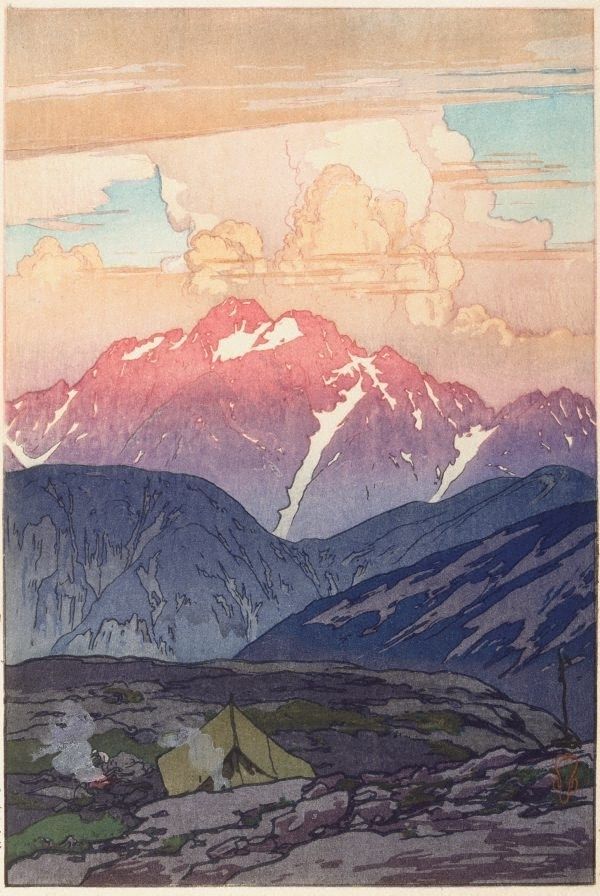 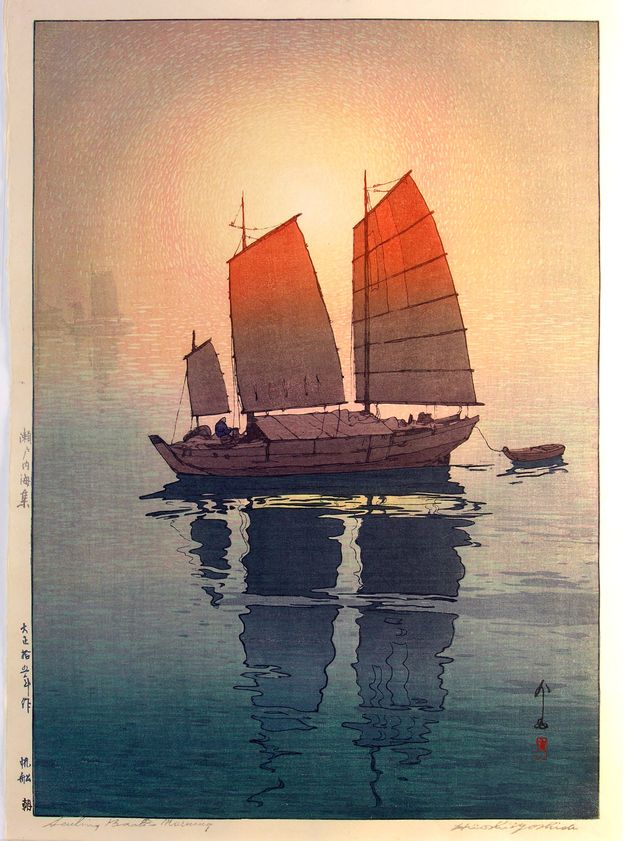 Woodblock prints: The art of cutting or etching into blocks of wood is both an art form itself and also something that is used for printing on various materials like silk and other materials. 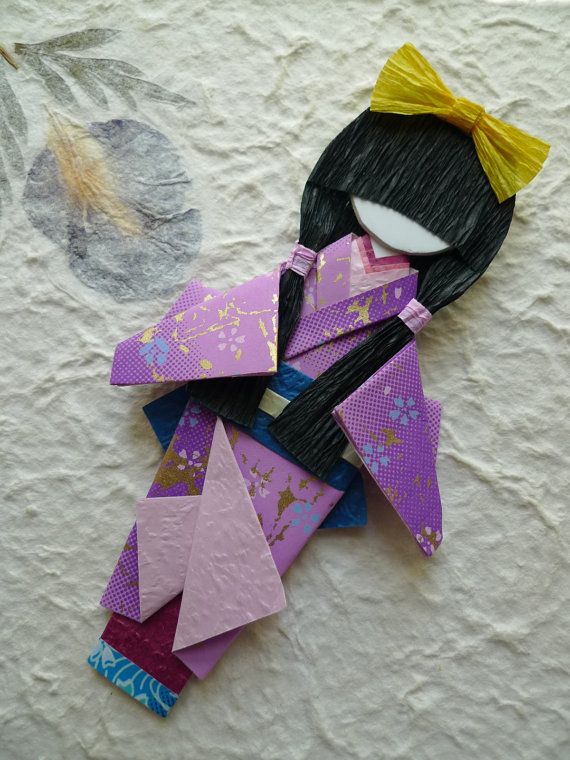 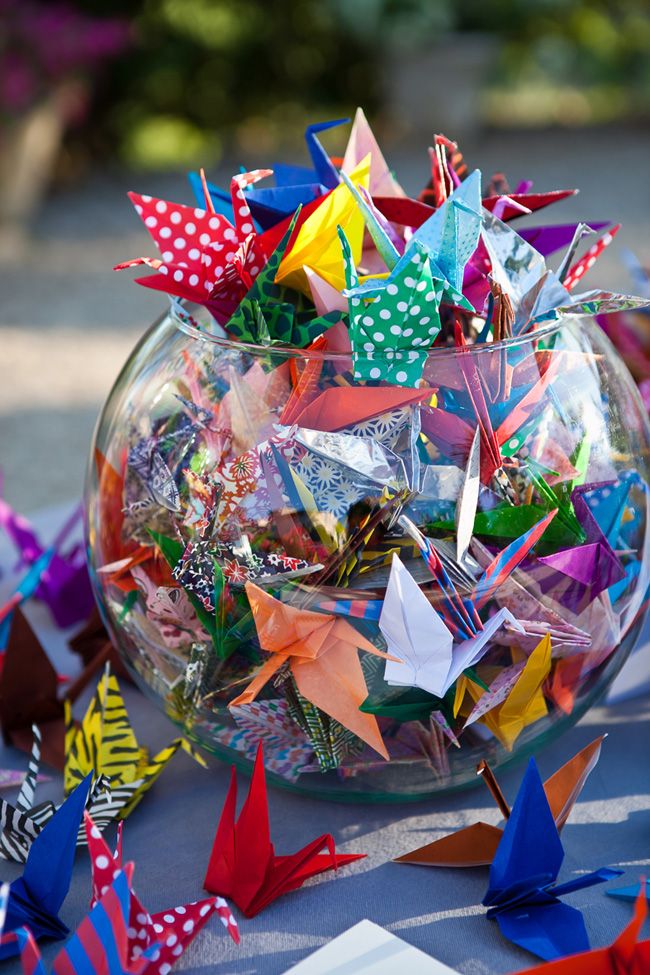 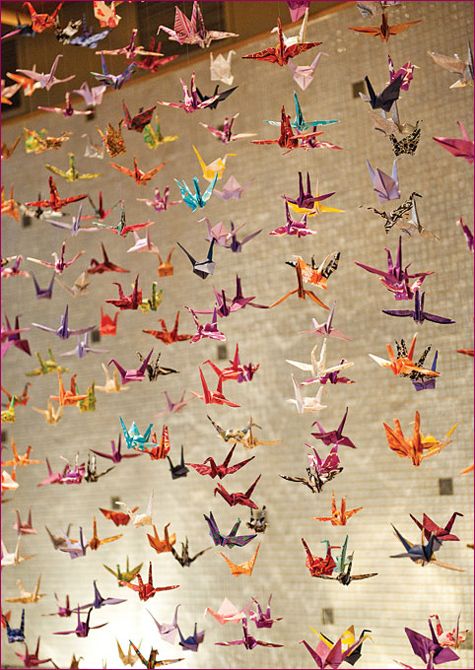 Origami: This is the art of folding paper in such a way that it forms various decorative works of art. Starting from the simplest forms of designs that even a small child can master, the scope of this art expands to even encompass things as complex as architectural models made out of paper. 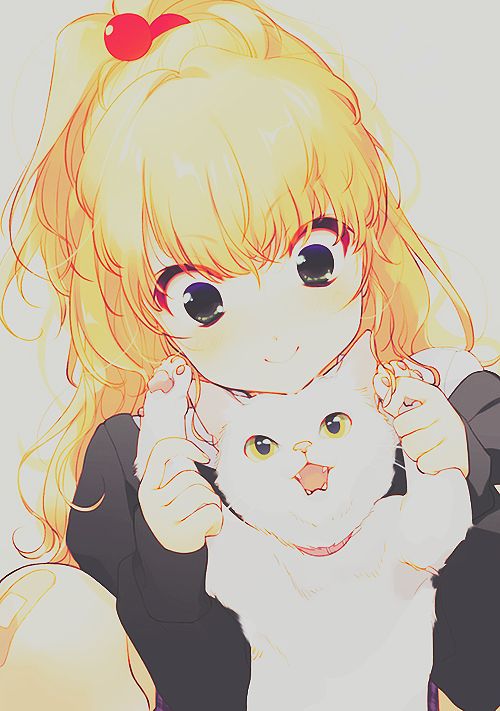 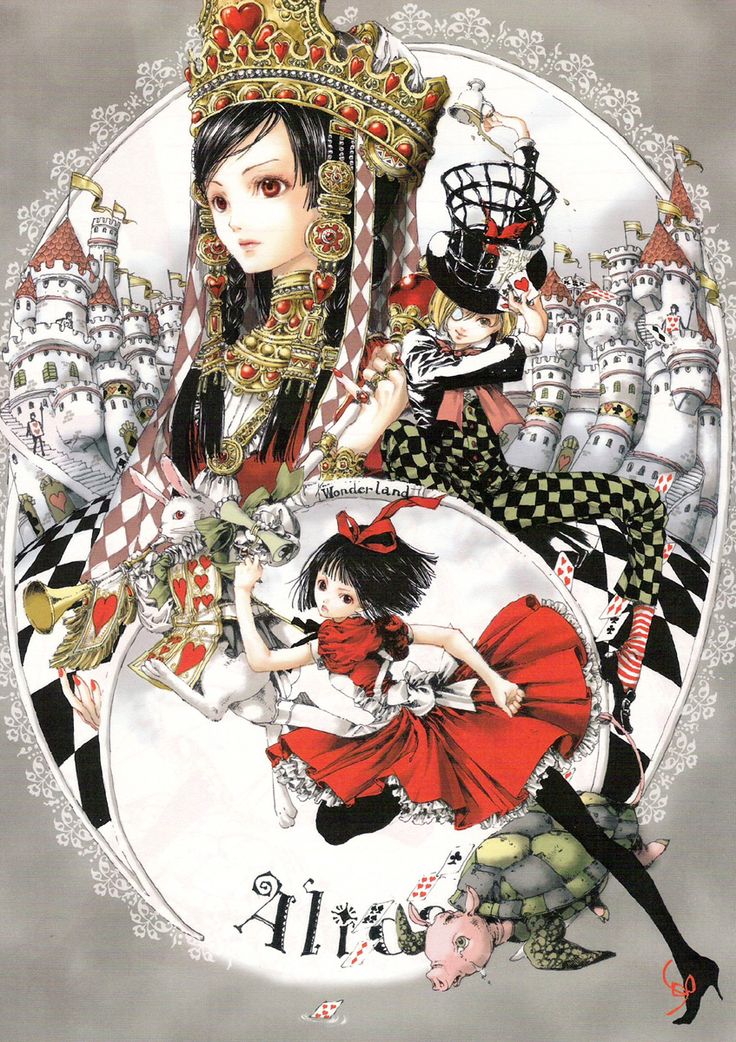 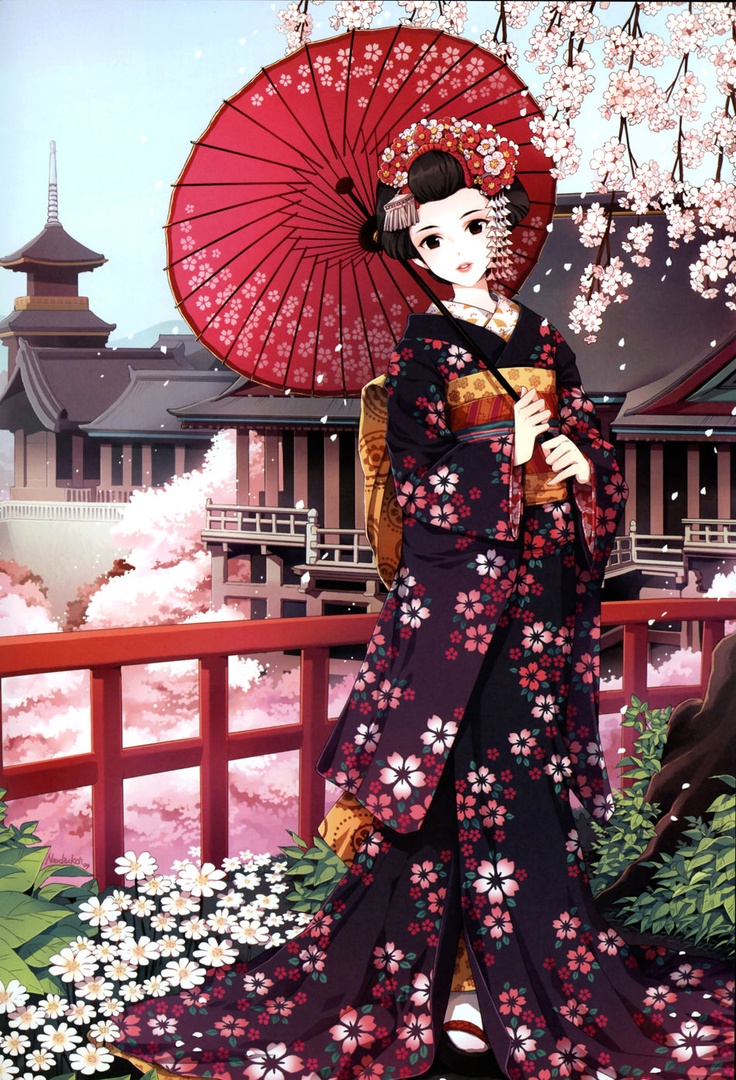 Manga: This is the most recent contribution that Japanese art has made to the art world and this one is modern. This one is in the form of cartoons that have caught the eye and the imagination of so many youngsters out there.  Though these comics have deep roots in the ancient world, they have achieved popularity due to the art of animation.

It is difficult for us to even imagine the extent to which Japanese art has contributed to the world of art on the whole, but when you read the above examples, you can get an idea of it.