Movies have been a part of our lives for as long as we can remember. In fact, this art has been around for so long that most of us have no idea when it started  but we are all affected by it in one way or another. The beauty of movies is that it is art that can be appreciated by all no matter what your status in life or how much you have studied or how much money you have or do not have. It is an art form that occupies a part of our life that is almost taken for granted. But the art of movie making borrows from the dramatic side of art and wants to you explore and know more about it. 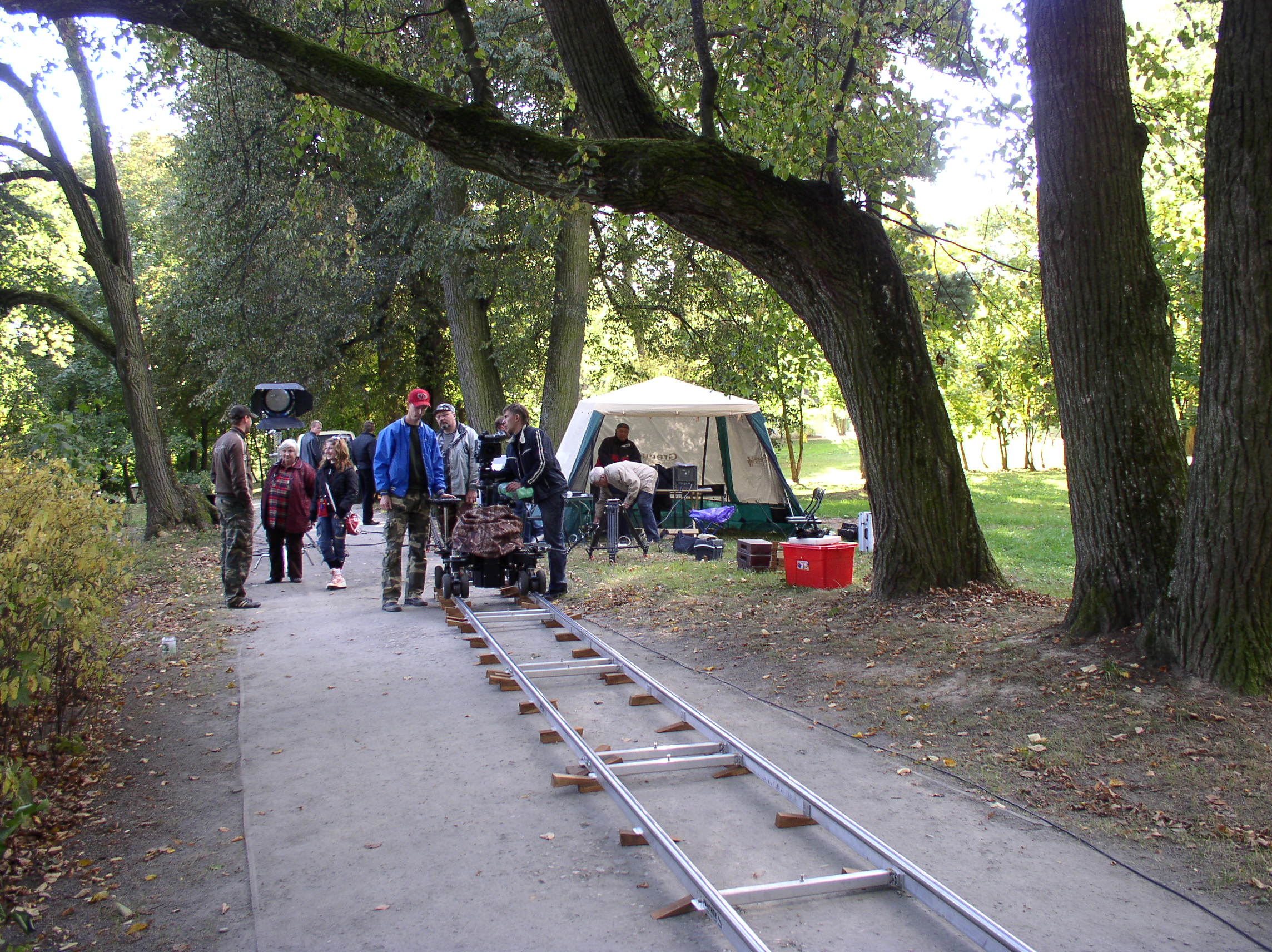 In fact, the best part of the art of movie making is that it only becomes a success when many forms of art culminate together successfully. It definitely has some vital elements of the art of fashion designing providing interesting insights into it. In fact, the art world is so inextricably woven with the world of movie making that there are many stars who venture into the pure art side of it. Take this list of 10 well known stars but unknown as artists, who though very good at the other arts they like to dabble in, are better known for their acting skills.

While we cannot really claim to know all there is about the art of movie making, we give you a common person’s insight into this art so that you have a deeper appreciation of it: 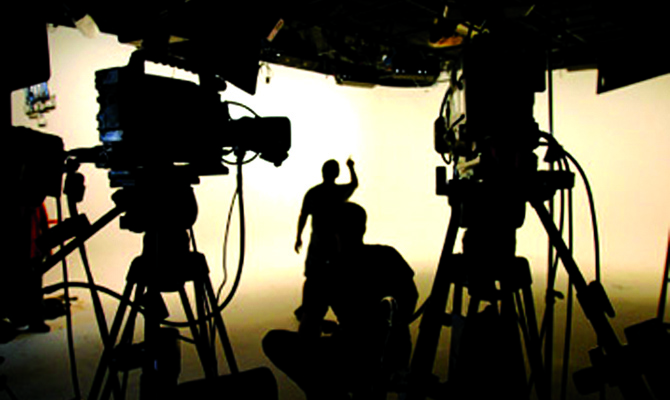 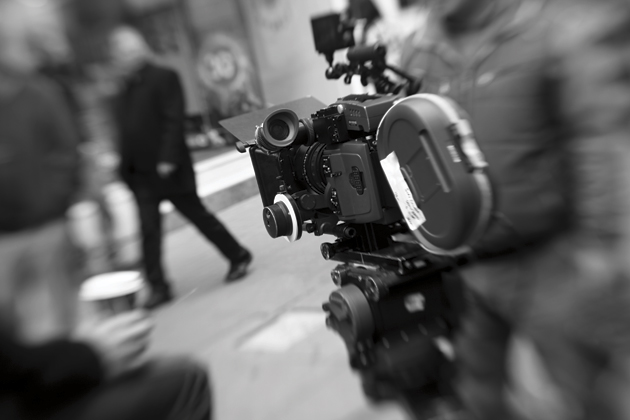 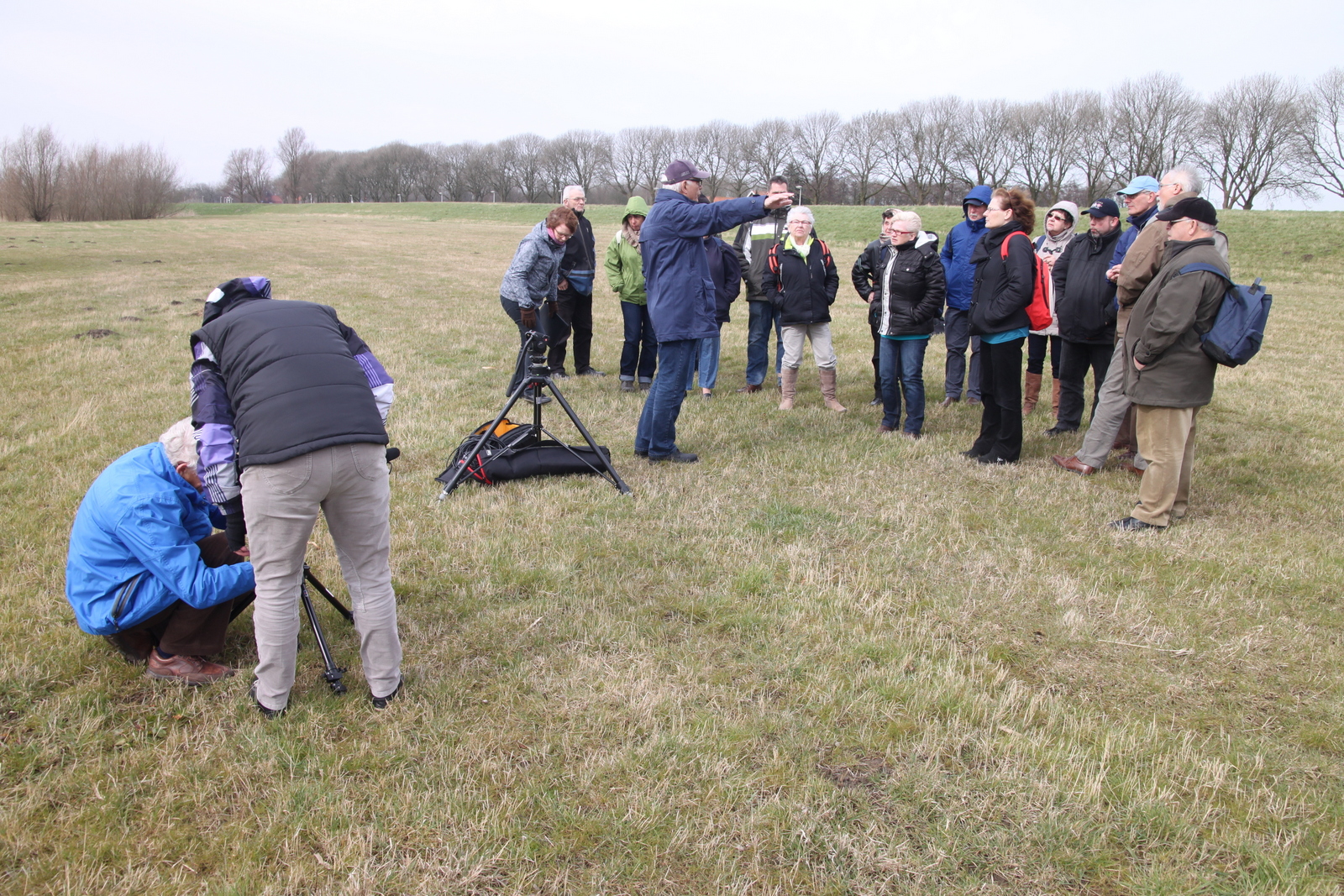 The story line and script: One of the main things that is probably the starting point of a movie is that of the story. Once the story is found to be acceptable for making into a movie, it is converted into a script that can work in a movie. After all, the story could be formed of a few hundred pages while a movie needs to be presented within 2-3 hours. 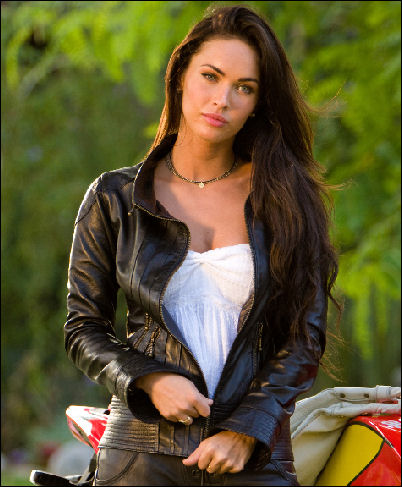 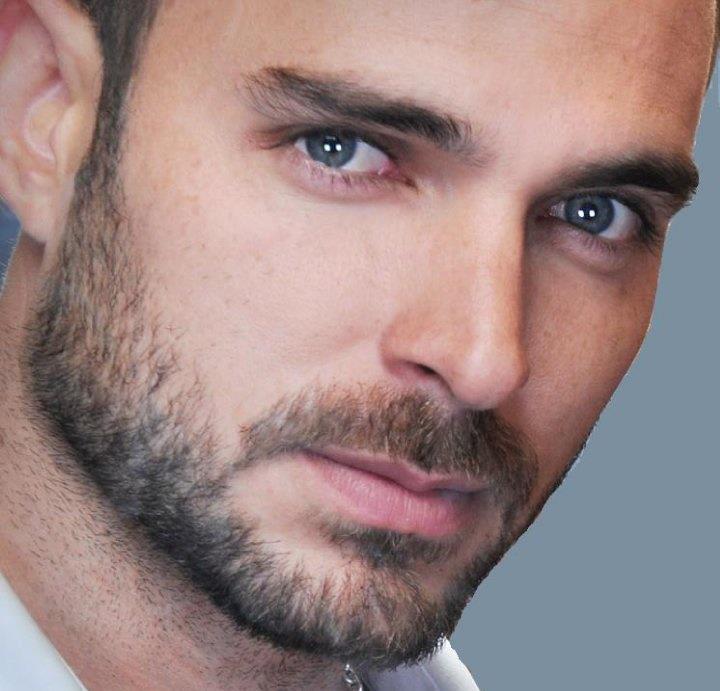 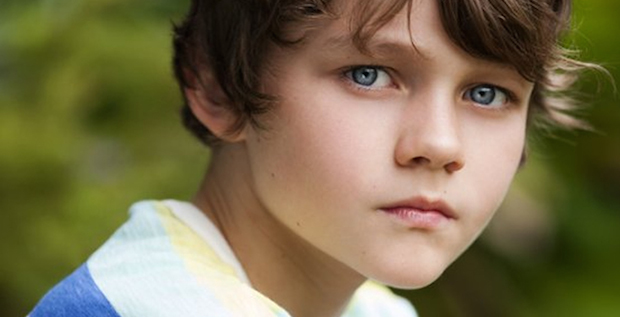 The casting of actors: The art of making movies is also about the actors who make the whole story and script come alive in front of you. The right cast of actors and actresses is a vital part of the movie making and one which is visible to us.  While we may think of this being a really simple process based on the end product, it is anything but. It needs to be a well thought out process that needs to be addressed with care and caution. 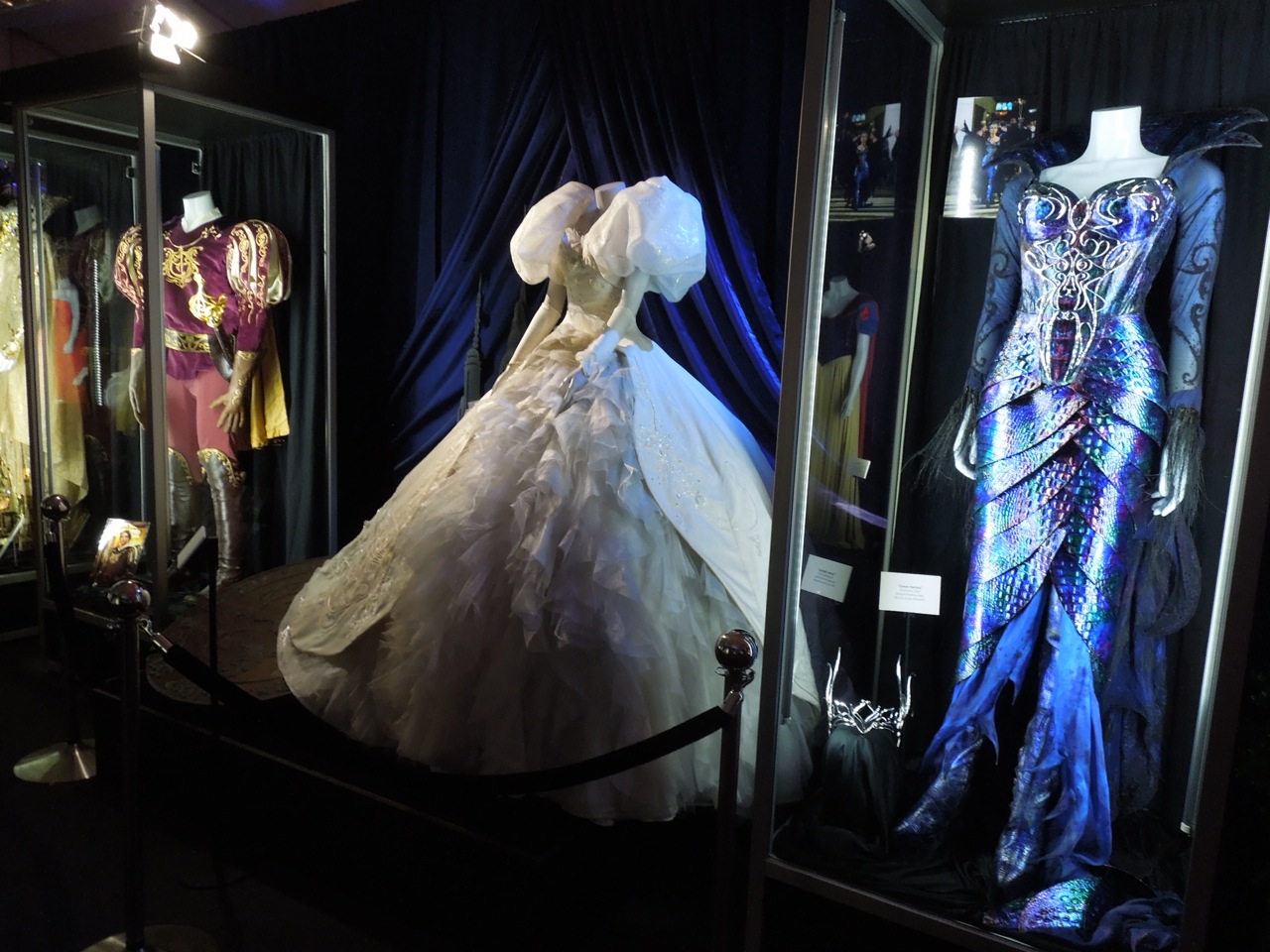 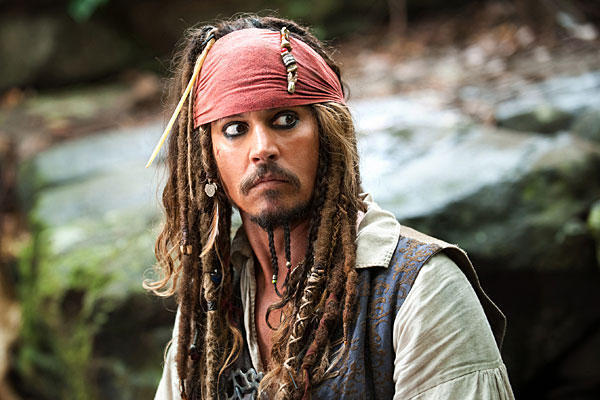 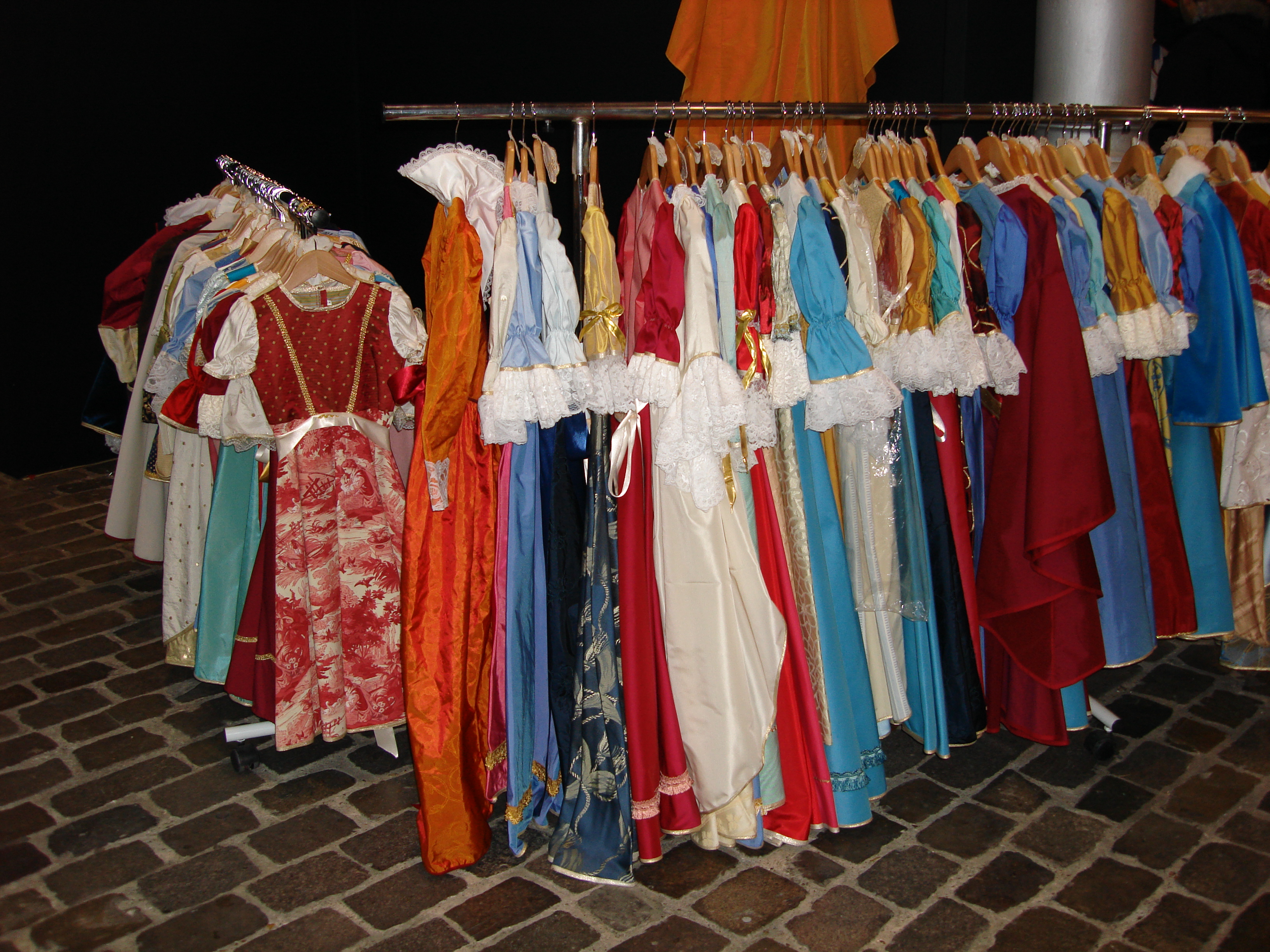 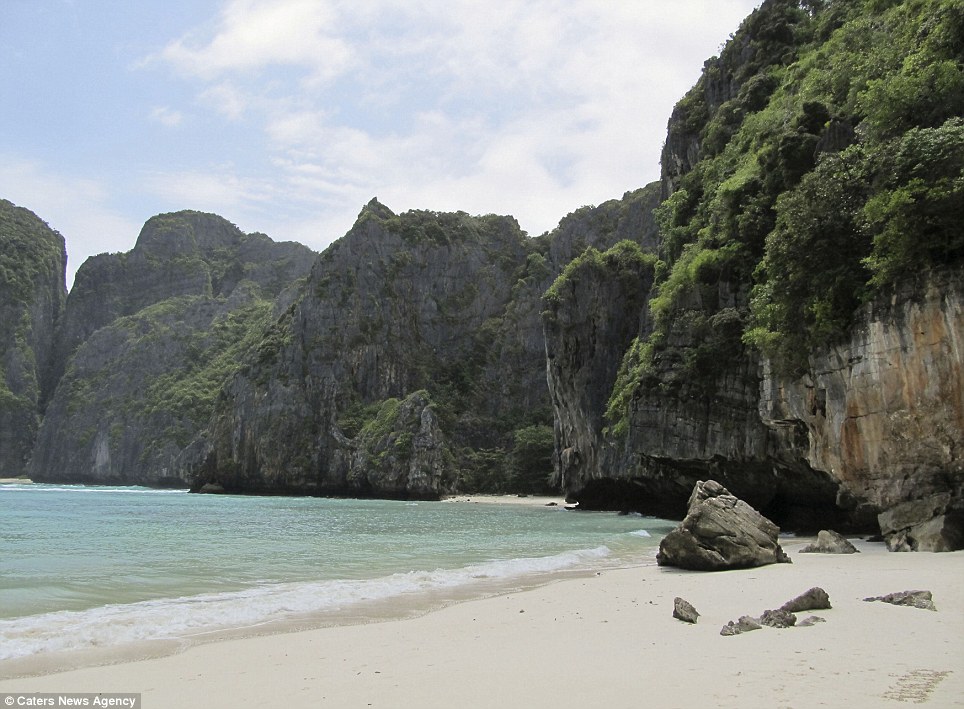 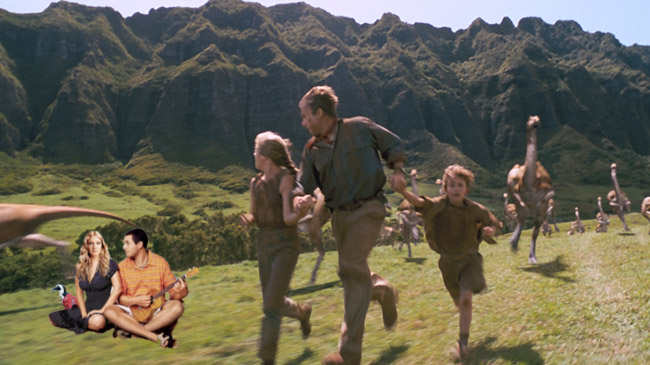 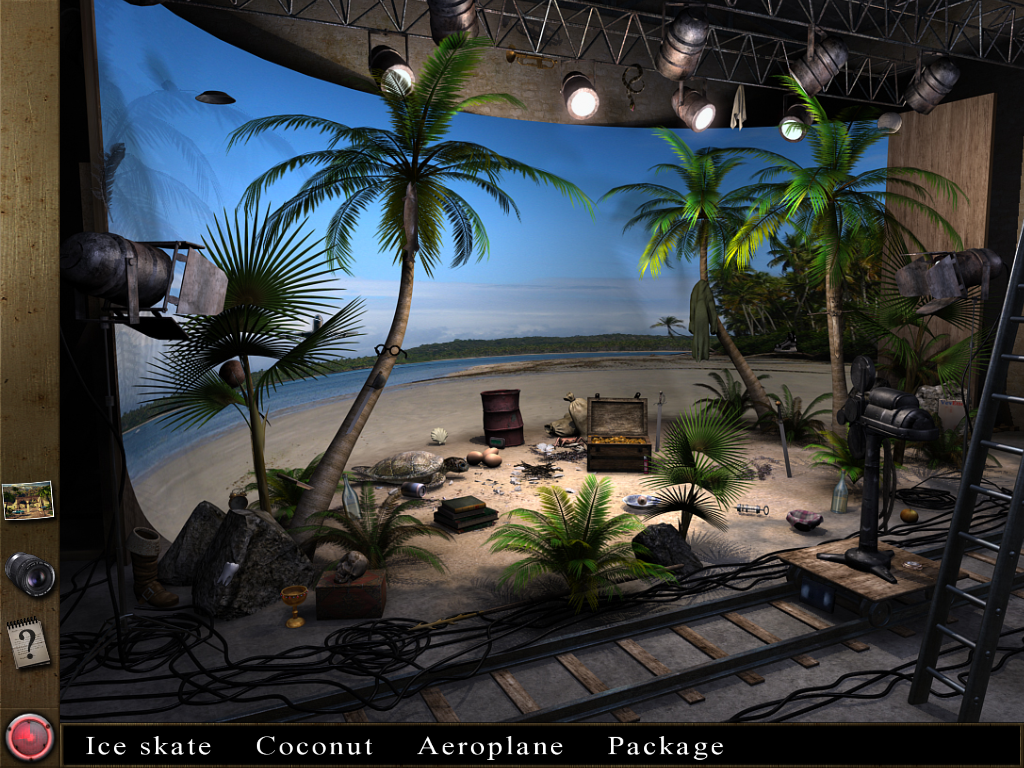 The costumes and settings: The costumes that the actors wear make all the difference to the end product along with the makeup used and settings of the movie. In fact, much time is spent on all these aspects and sets are made with lots of attention to details. Locations are scouted in advance and fixed to ensure that everything falls into place. With reference to the clothing that the actors will wear and the kind of makeup they will have on, much research is done before carefully putting together the whole look. 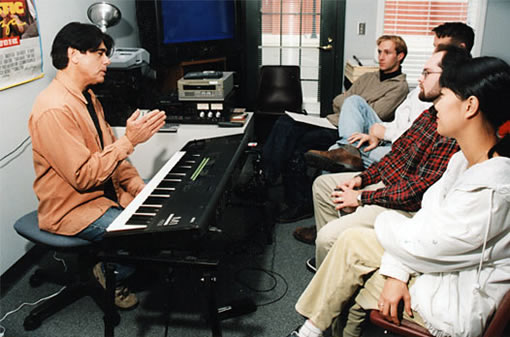 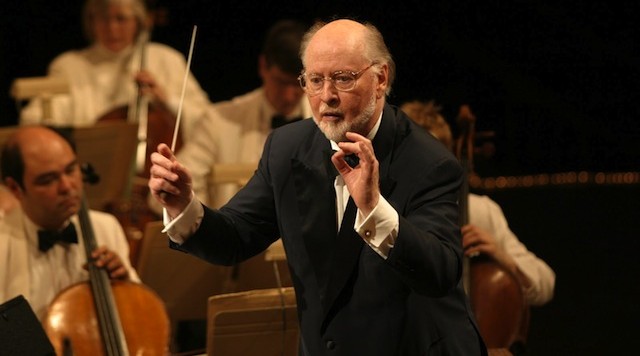 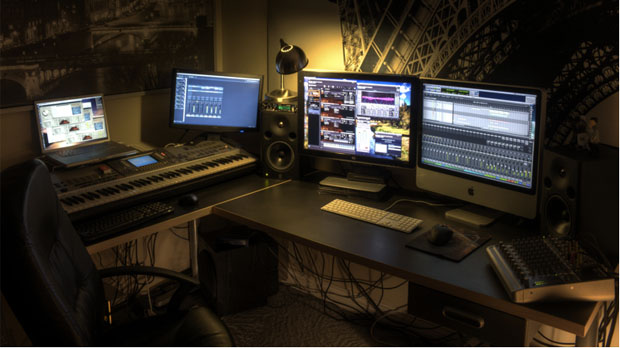 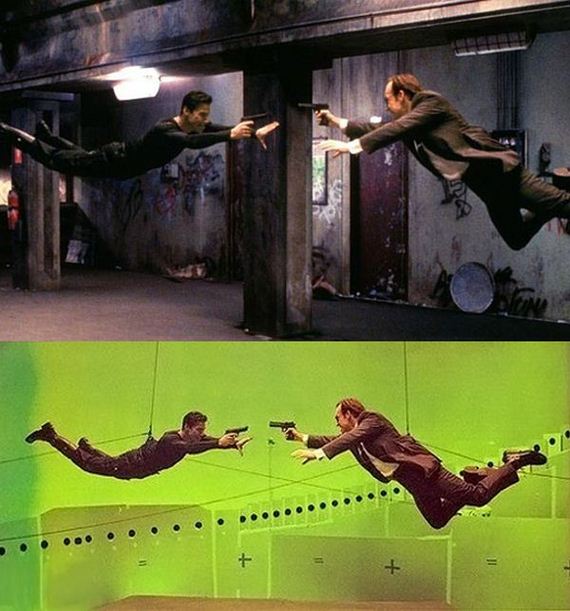 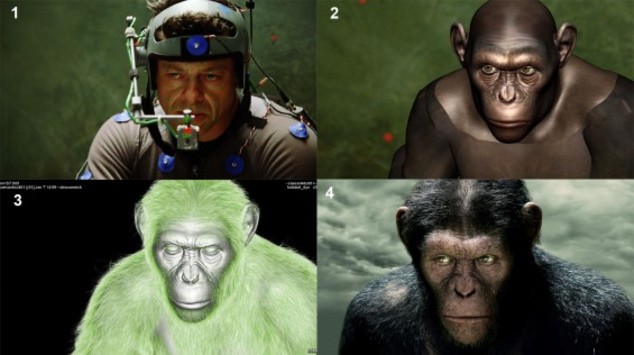 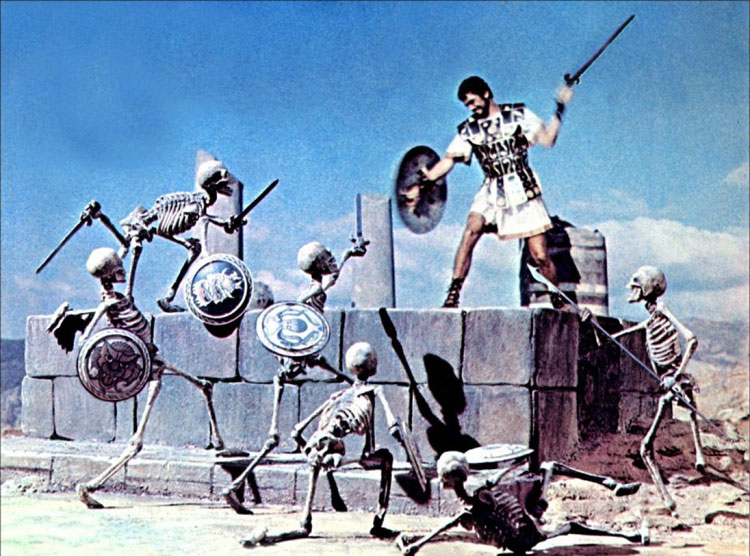 The music and other effects: Movies have sound and this includes the music too. In some movies, the part played by music is huge while in others it is not such a big deal. But it is an important aspect of movie making that none of the principals involved can afford to ignore. Another aspect of movie making is also the kind of effects that go into making things believable and credible. 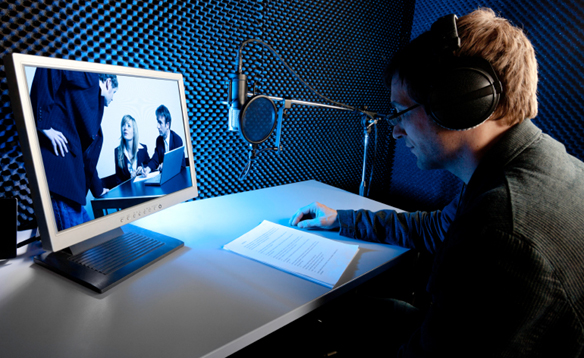 What seems like simple entertainment in the form of movies to us is in fact the culmination of many factors including the ones that we have given above.