They say art is all about illusion and to a certain extent this is true as art does have elements of fantasy about it. For example if you look at the beautiful pictures from the shores of the mythical land, which you will wish were the truth. On the other hand, art also deals with stark truths where you can see live examples of art showing how war affects soldiers involved directly. Art deals not only with fantasies and facts, but also catalogues history like the 10 last pieces of their type existing.

In this article, we will enlighten you about some things that you always thought was fact but are in fact lies.

Things That Are Complete Lies

Unlike what you were told, it is possible for your brain cells to grow after birth in some areas of the brain, which happens through a process called neurogenesis.

The hue of the mucus varies due to the type of sickness that you have and is no indication of viral or bacterial infections. 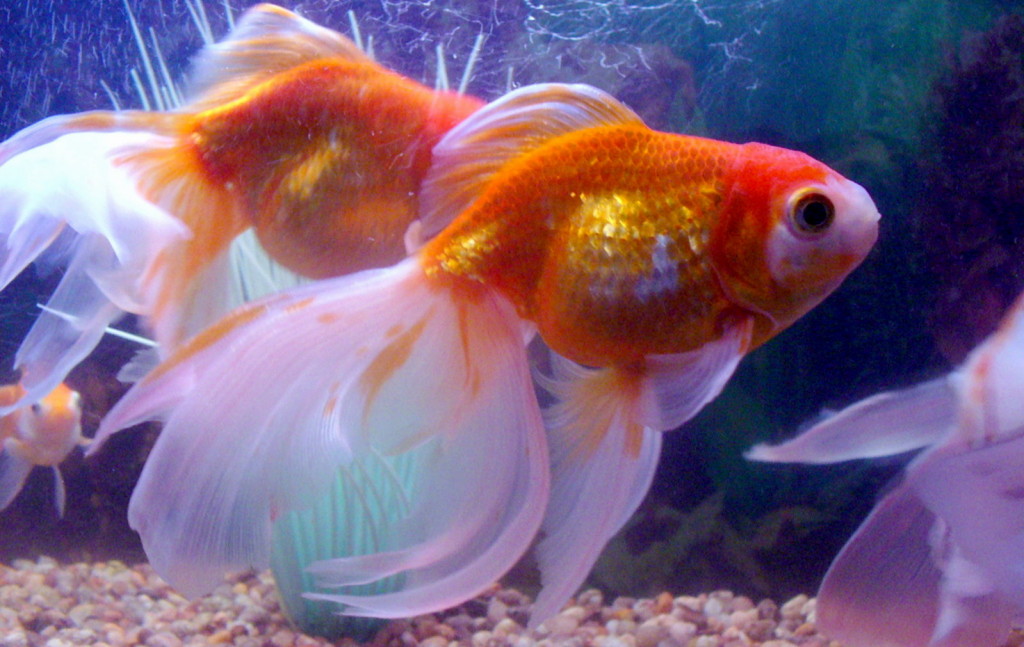 Goldfish have memories that can last for months instead of just half a minute.

Lightning does strike more than once and in fact has stricken the Empire State building as many as 100 times in one year.

The myth of the Lemmings committing mass suicide was perpetrated by Disney movies to make things more sensational. 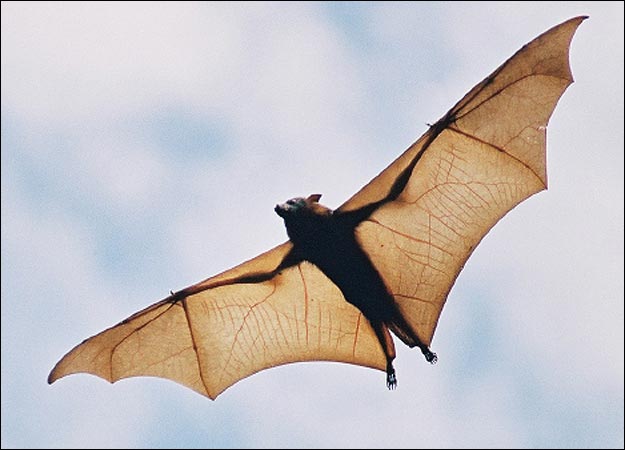 Bats are not at all blind though do use echolocation to move and hunt.

Brontosaurus is a dinosaur that in fact does not exist and is actually another dinosaur called apastosaurus that was labeled wrong by Othniel Charles Marsh.

It is the impurities in water like dirt, minerals etc. that make it a good conductor of electricity rather than pure water itself. 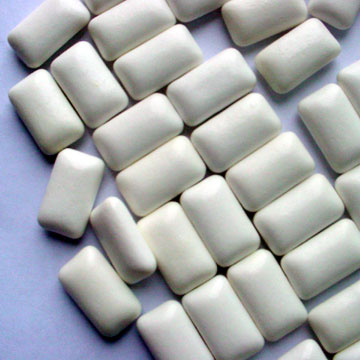 Chewing gum does not get digested but comes out of our bodies so the myth of taking 7 years to digest is just that.

Each gene making a protein is just a myth; this is a random occurrence. 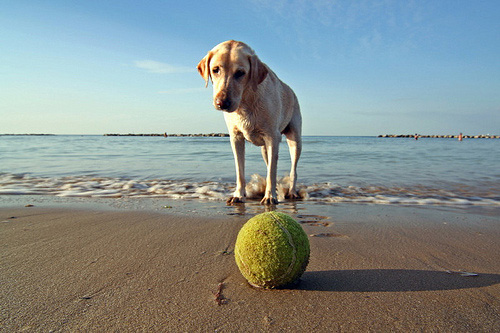 Photographic memories don’t exist as no one has a picture perfect memory like the imprint of a photograph.

The shrinkage of skin after death makes the hair and fingernails look bigger not because it grows.

Arthritis is caused by things like obesity, aging, injuries and genealogical factor and not by cracking knuckles.

Tourettes does not cause people to swear all the time; in most of the people suffering from this it could cause them to move without control and/or have tics.

Hair does not become thicker due to shaving but the ends may feel coarser due the blunt edges caused by shaving.

If you are hit by a penny dropped from the Empire State Building then you are bound to be hurt but not killed as is believed as the penny loses speed after a certain stage. 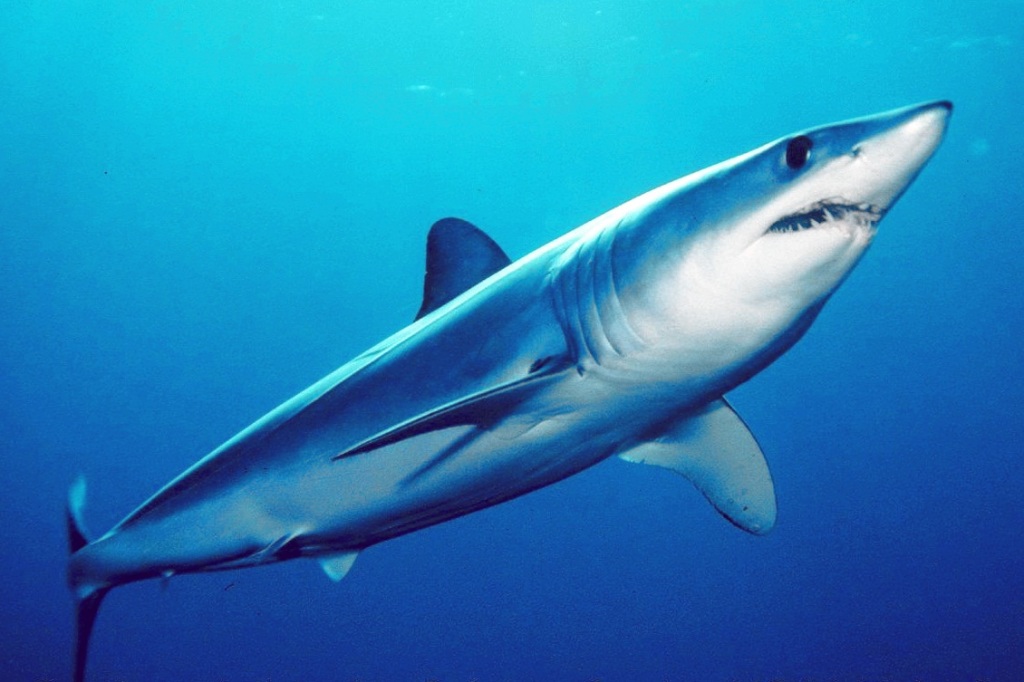 As long as the shell is textured and you have the patience to work on it, you can make the egg stand on its head instead of just the equinox.

Only some types of radiation and that too in certain doses can cause cancer and it is not caused by microwave radiation.

Only in the year 1940s was it actually believed that the earth was flat and this myth was floated by the Historical association members. 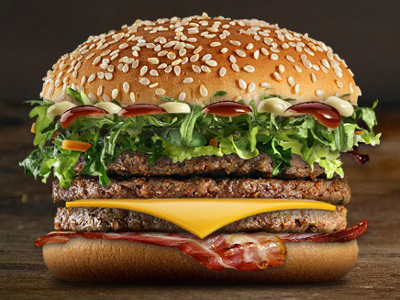 Burgers from McDonald can rot in some conditions though they are processed.

Hypertension is caused by being overweight, smoking and genetic causes rather than by stress though it can cause temporary spikes.

HIV came to humans from monkeys by hunting not through intercourse.

Sugar cannot make kids hyper as has been proven by several experiments. 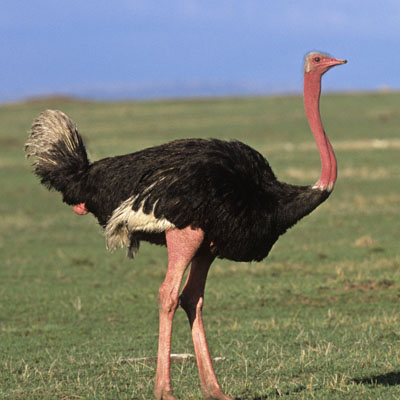 Ostriches stick their head into the ground to play dead.

The tilt of the northern hemisphere and not its proximity is what makes it hotter.

Organic and non-organic foods contain acceptable levels of pesticides and it is a myth that organic food has none. 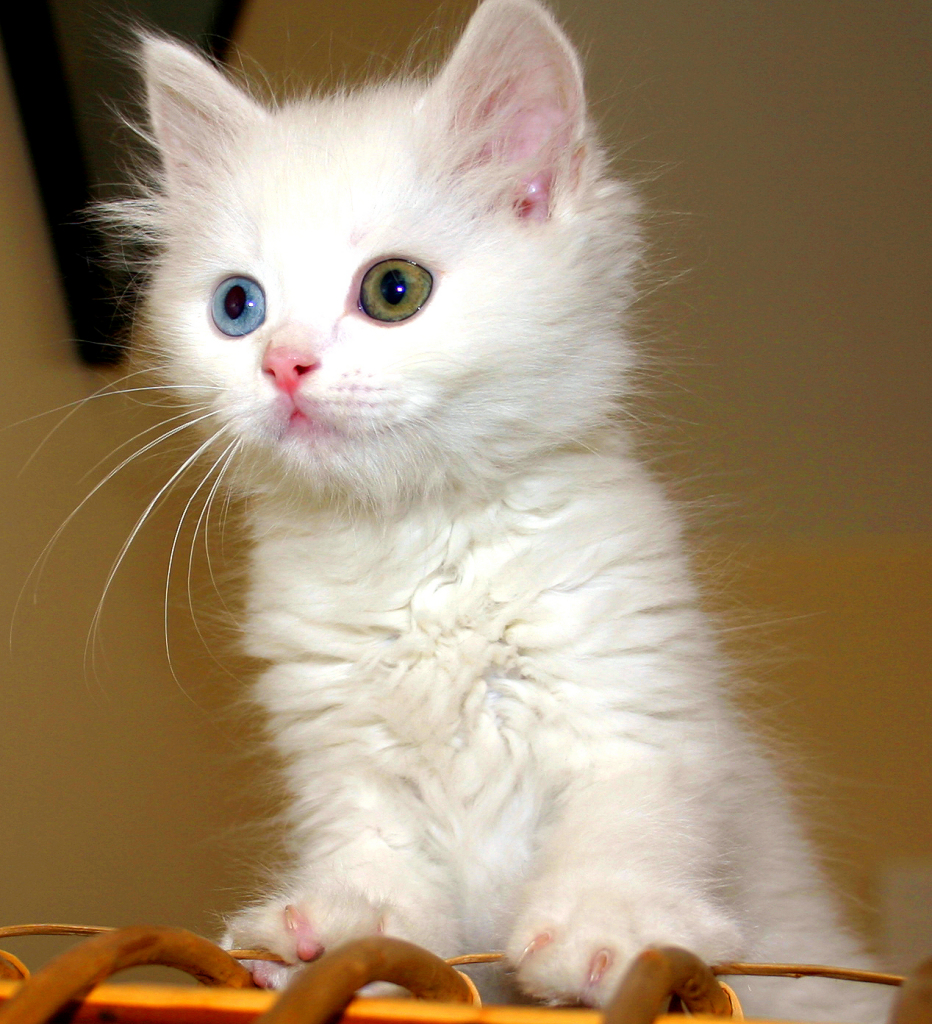 Felines and canines can see things in shades of green and blue and not in greyscale.

Other things than the great wall of China can be seen from the space.

Blood is always red and never blue; it appears so due to the skin and tissues.

Most people use most of their brains and not just 10% as is believed generally. 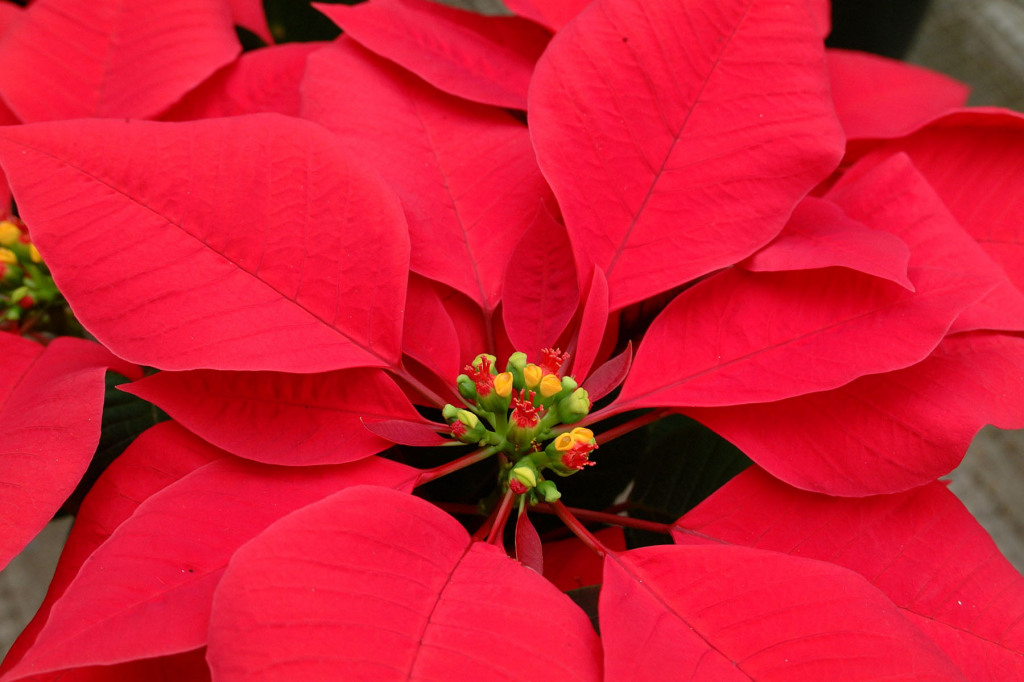 Eating poinsettias will make you and your pets sick but not cause death.

The myth that redheads are becoming extinct are just that though the gene for this could be becoming recessive and cause people not to have hair this color for many generations.