There have been talks of faces that have launched ships, started wars, inspired inventions, made people lose the sense of self among many other things. It is a fact that a face can be an inspiration of great magnitude in all art forms. It is the face that comes to mind when you think of well-known stars but unknown as artists. Even when you go back in history and look at art in past in any realm, you will find that the face has been a part of it, if not represented as such at least as a source of inspiration. 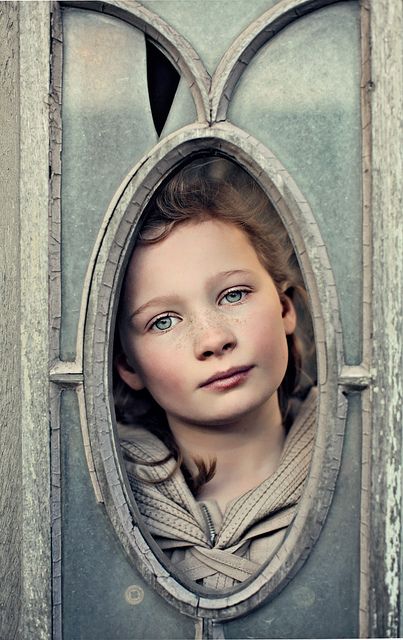 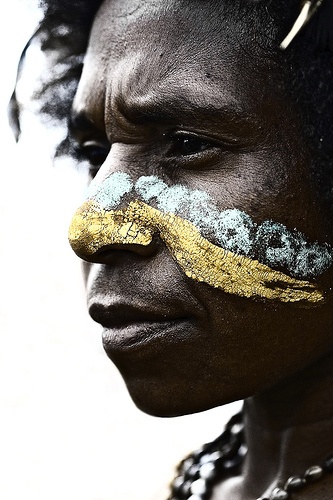 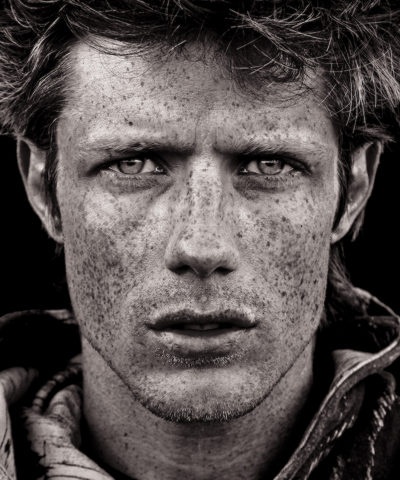 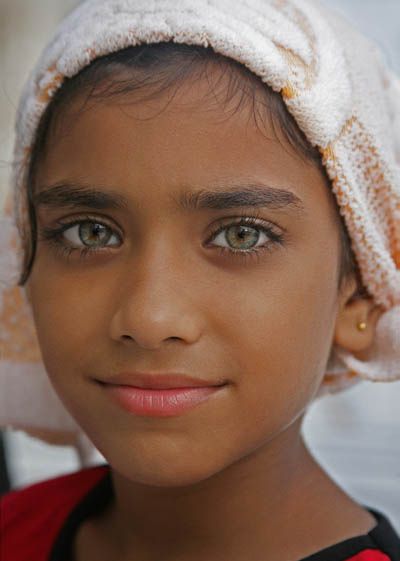 Just take a look at 10 of the most controversial paintings of all times and see how this one factor has had such a major part to play in it. In fact, something as mundane and routine as taking a family picture is focused on the face and how it appears. All you have to do is look at these creative ways to take family pictures, and you will know what we mean. 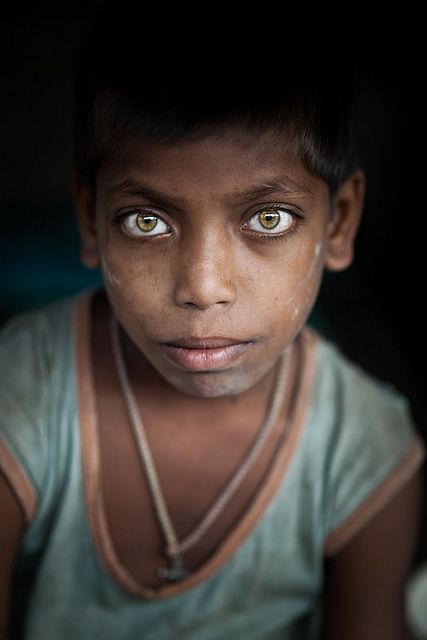 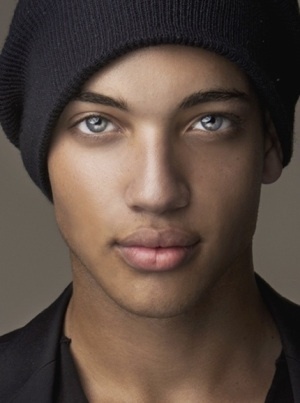 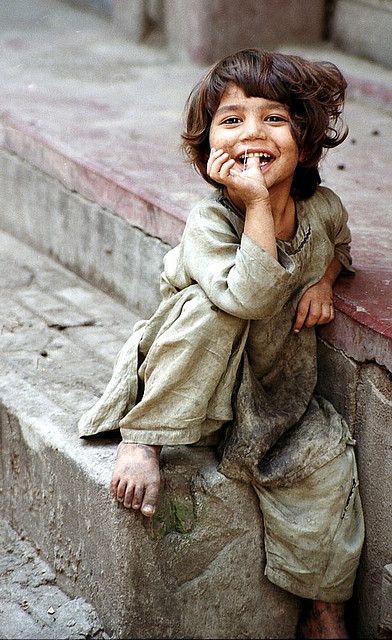 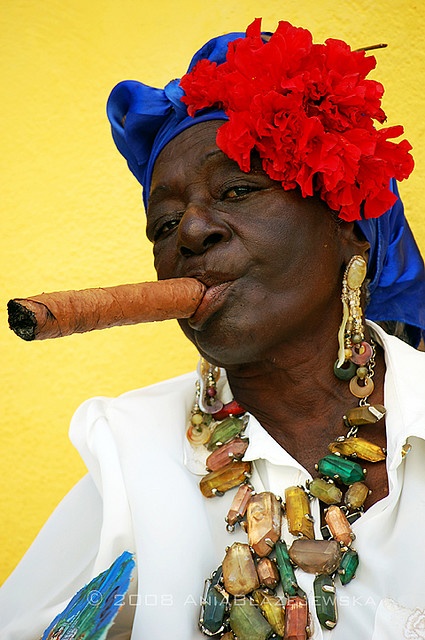 Let Us Then Take A Look At Why The Face Is Such A Major Source Of The Actual Subject, Inspiration, Discussion, Focus As Well As Controversy:

Faces are ever changing: The beauty of the face is that it is never remains the same and here we are not just talking about how the face changes as you grow older but how a face becomes animated and changes due to the influence of changing scenarios. Sometimes a face can change forever by some impactful event in a matter of just days as can be seen from photos of soldiers who changed after having been in the war. 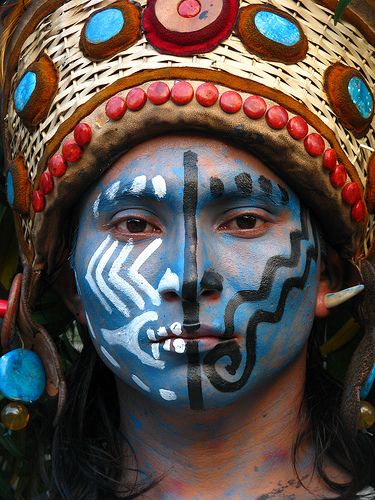 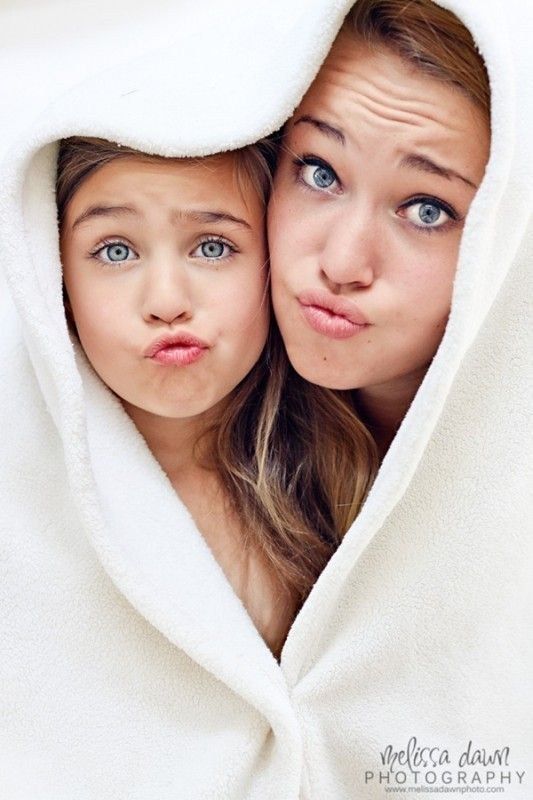 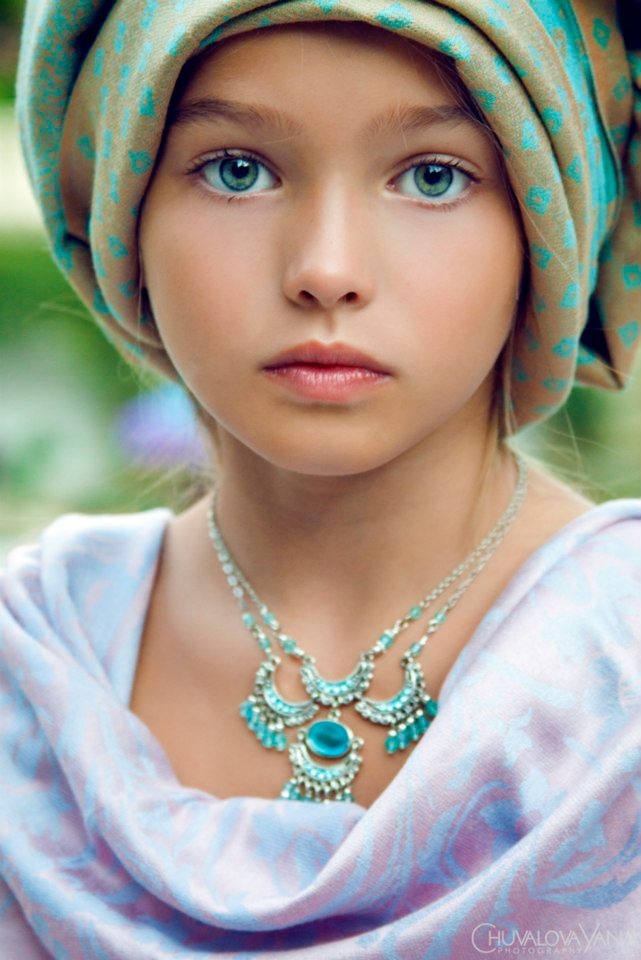 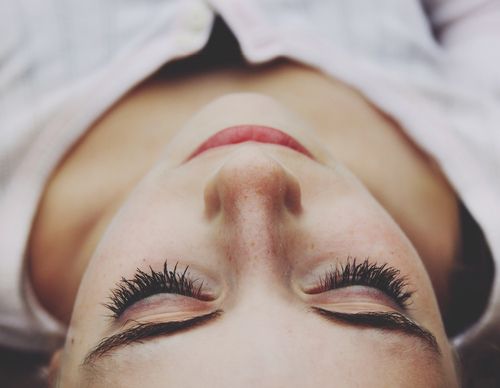 The face is a reflection of your external and internal beauty: A face does possess the beauty of the person in the external sense and this is one of the factors that sways people to do all kinds of things when they look at a pretty face. However, the face is also the place where the eyes and eyes are an inner reflection of a person’s inner character. 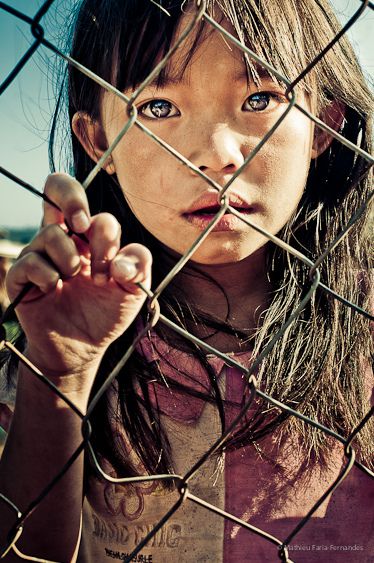 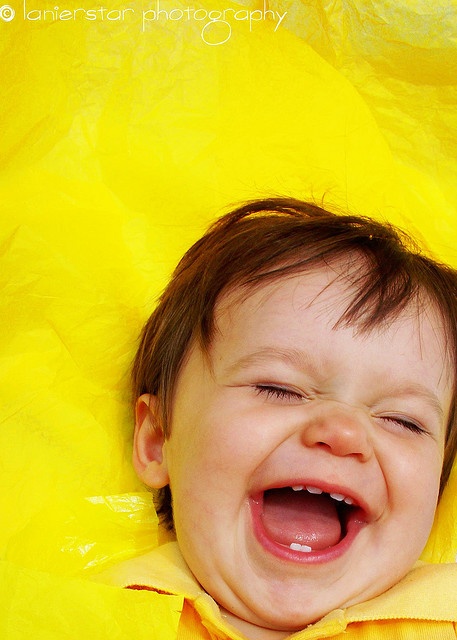 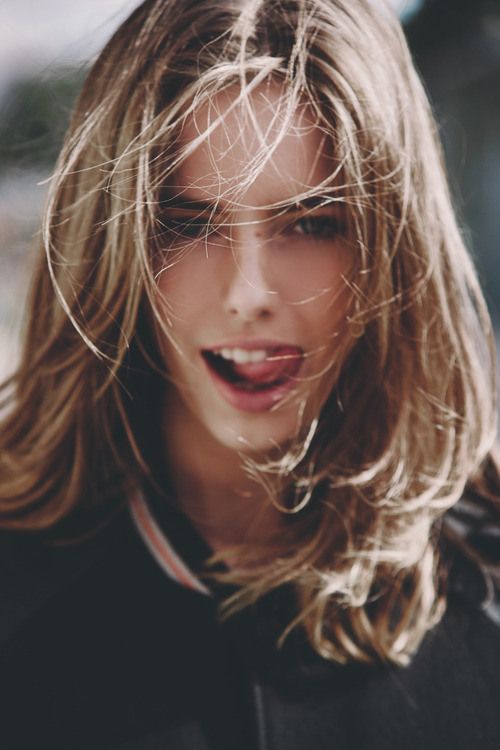 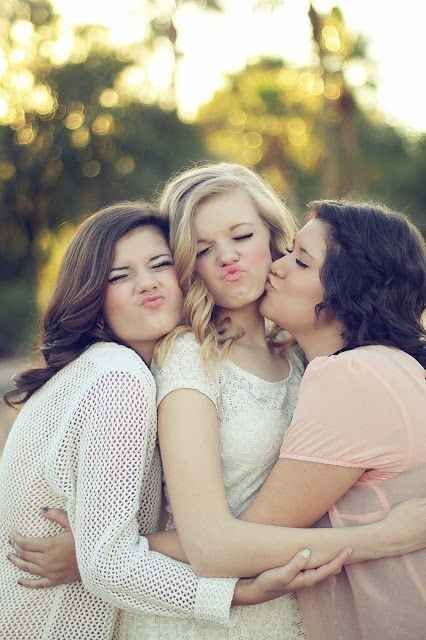 A face is a versatile subject for artistic inspiration: A face does not have to be pretty or beautiful or even attractive to inspire art. In fact, a face that is covered in wrinkles, which are not the sign of modern beauty can also, be something to inspire art. A face can also be posed in many ways to create art, which means that you can distort, enhance or do other things to a face to make it part of your art. 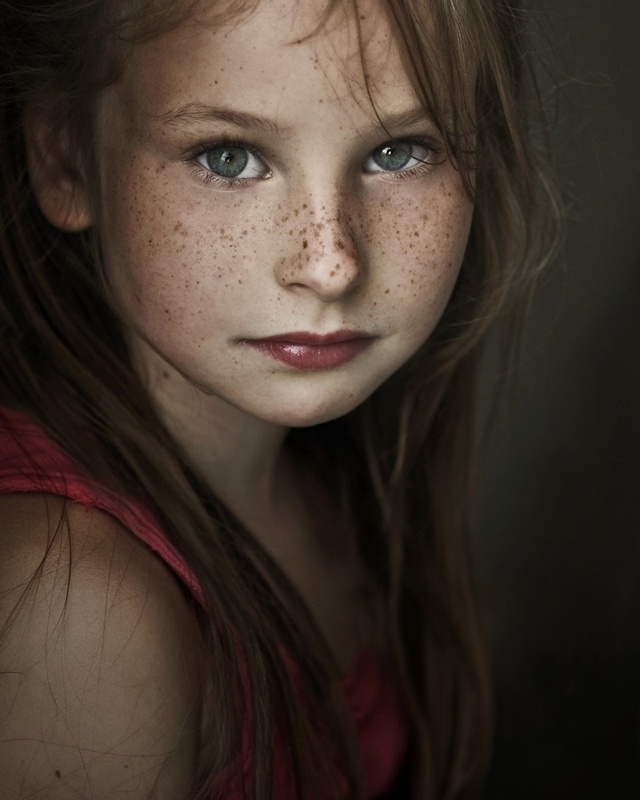 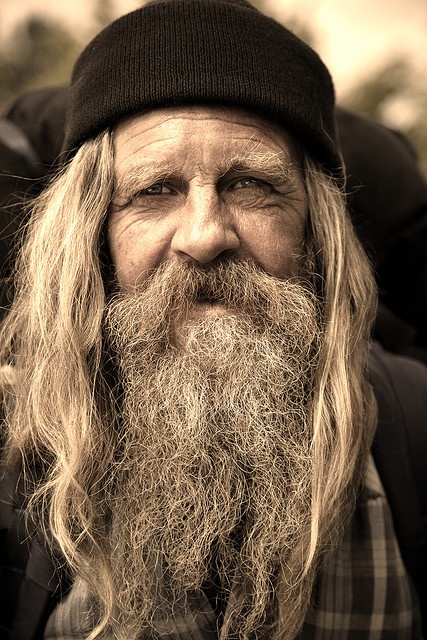 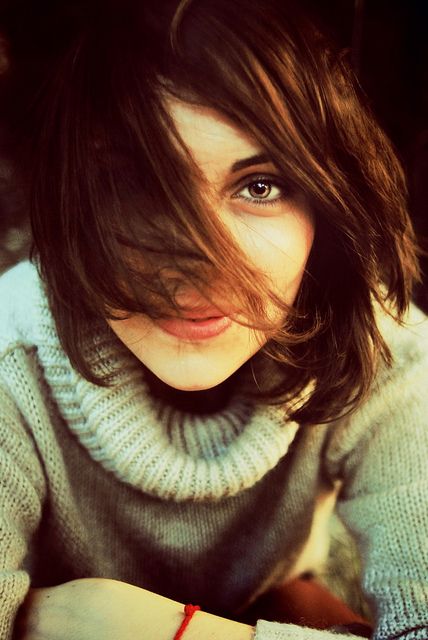 A face is not only an inspiration for art but also art itself: Yes, this is true while many an artist has found his or her inspiration with the glimpse of a face, some have taken it a step further. They have actually used the face as a canvas and created some really radical and interesting art. Faces have been part of iconic art and iconic art themselves. 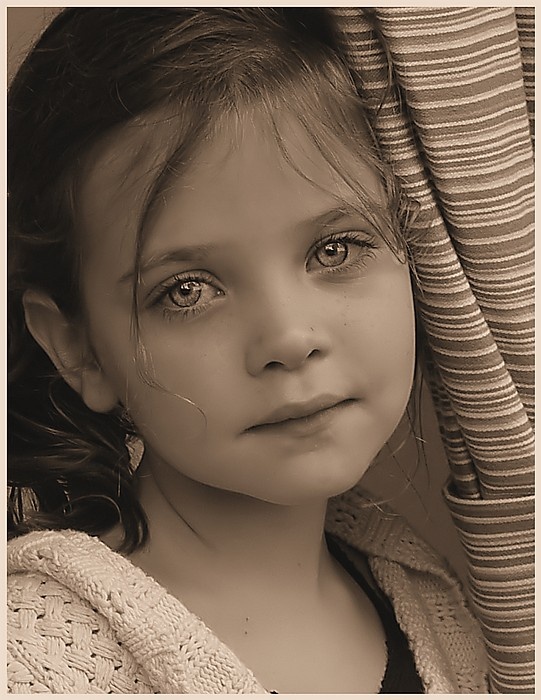 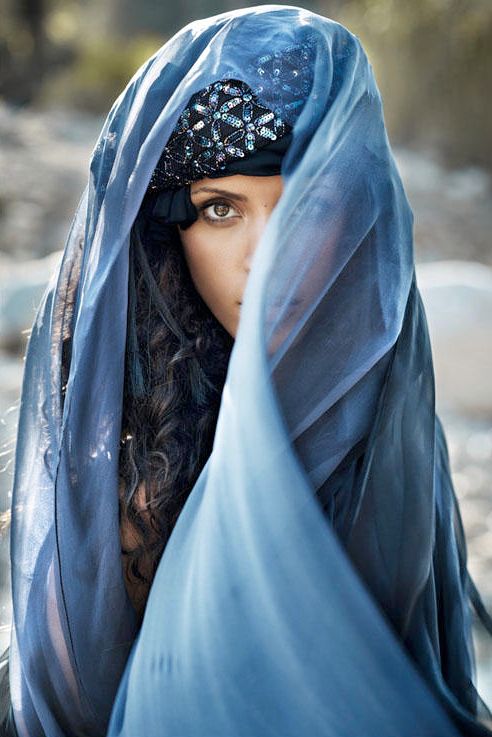 Faces can also inspire humor: Such is the power of the face that it has been used to create humorous art in the form of caricatures among other things. You never know which face in a crowd, which will touch a cord in your artistic instincts, and you will soon be creating that masterpiece that you always wanted to create. 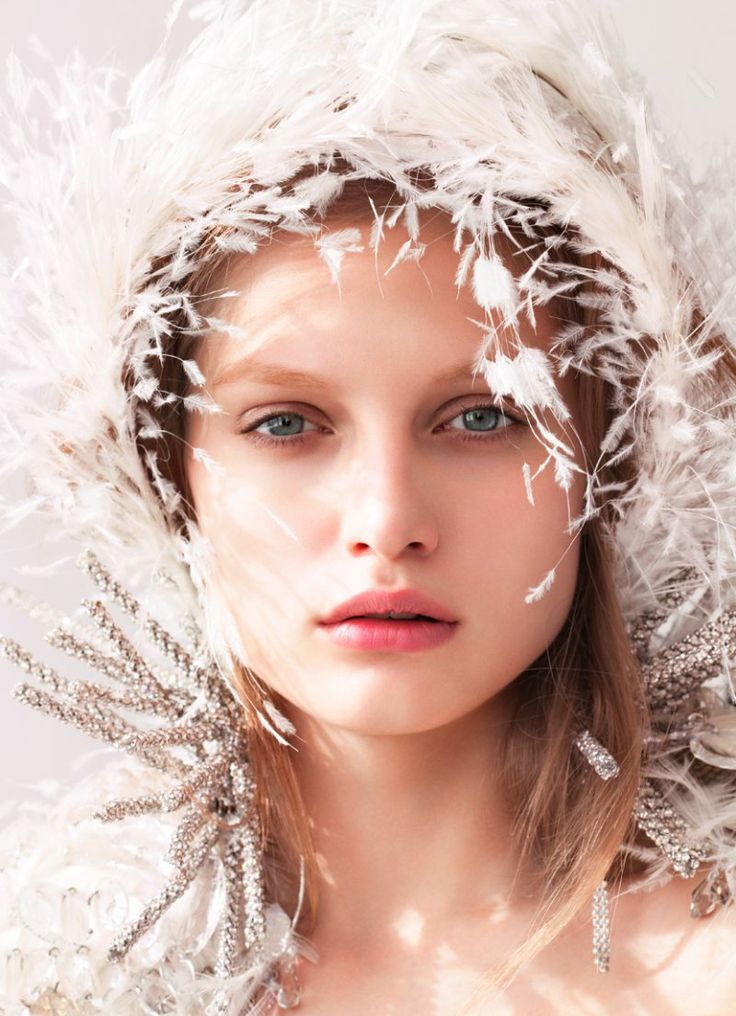 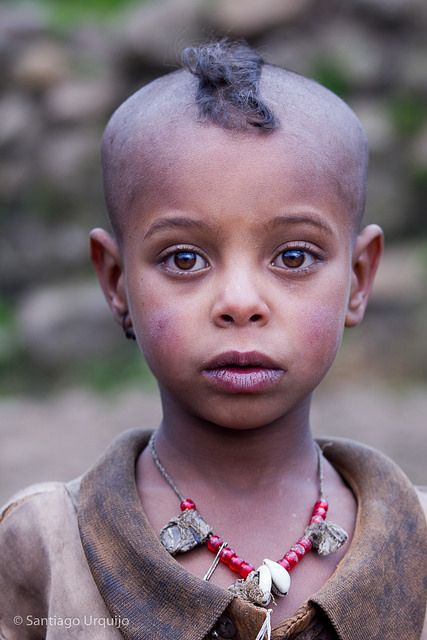