Sewing with hand has been an art form for a long time. It was more of a necessity in the times past when there were no machines to stitch our clothes and people were forced to use the primitive form of needles to sew together so that they could wear it. But as time passed and the evolution of many forms of thread and the discovery of metals came about, sewing became an art form about from the basic function of sewing clothes.

One just has to look at history and some of the garments preserved from the past to see the lovely and intricate pieces of art that have been created from a bit of thread and needle. Have you ever seen pictures of women sitting there with the cloth, thread and needle in their hands, a basket with stitching supplies by their side as they worked away?  They probably were enjoying their contribution to making things beautiful which though not on the same league as the 10 best known paintings of Jesus Christ was also art in a usable form.

When you think about how they were inspired and where they got their ideas one could conclude that they were inspired by many things around them.  It could be from the glass painting pattern ideas and designs that inspired people who worked on stained glass as well as everywhere else.

The thing about art in the form of needlework or embroidery is that it combines looks with utility.

Here are some examples of how needle work has been used: 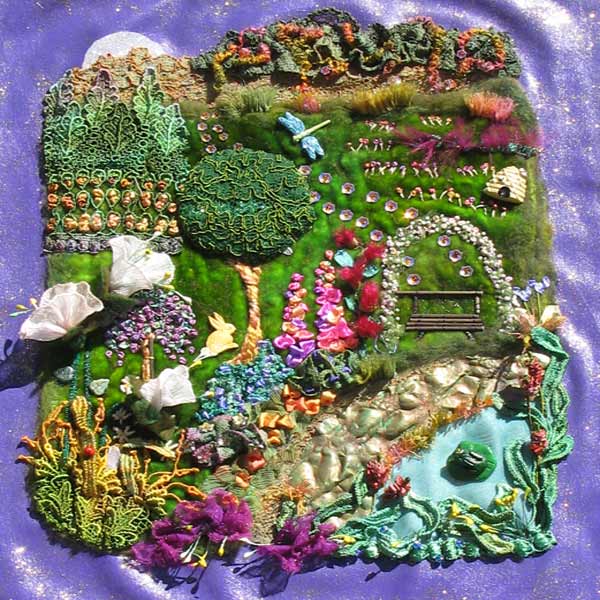 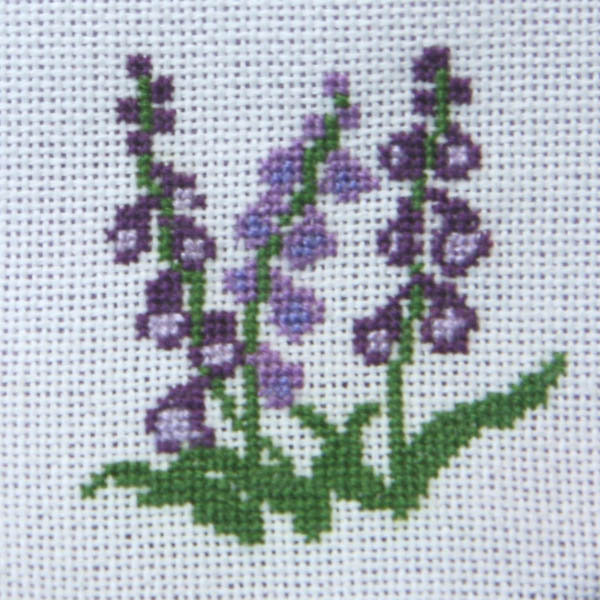 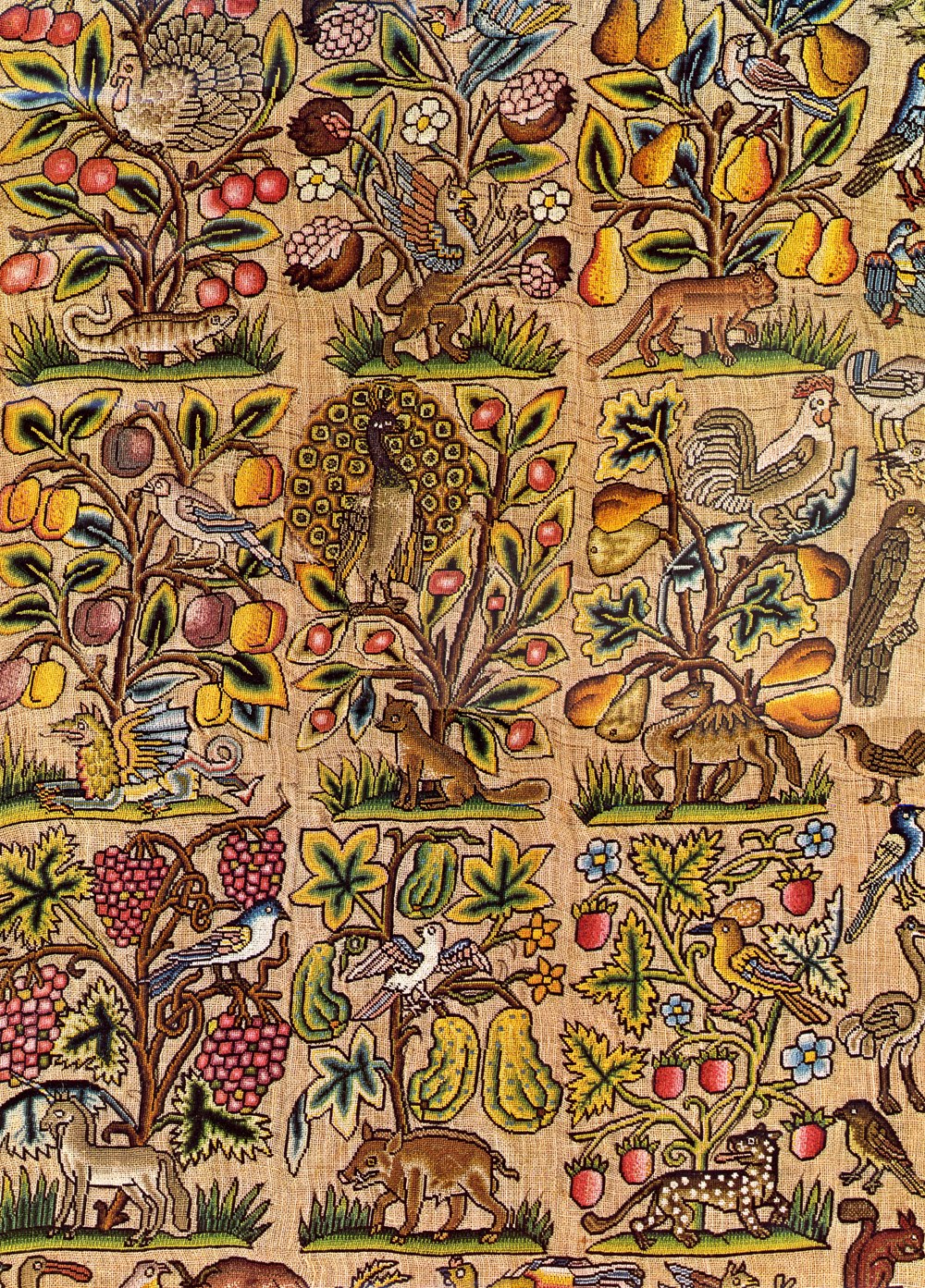 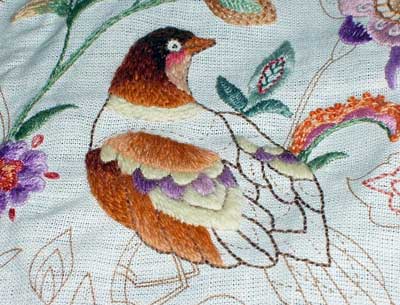 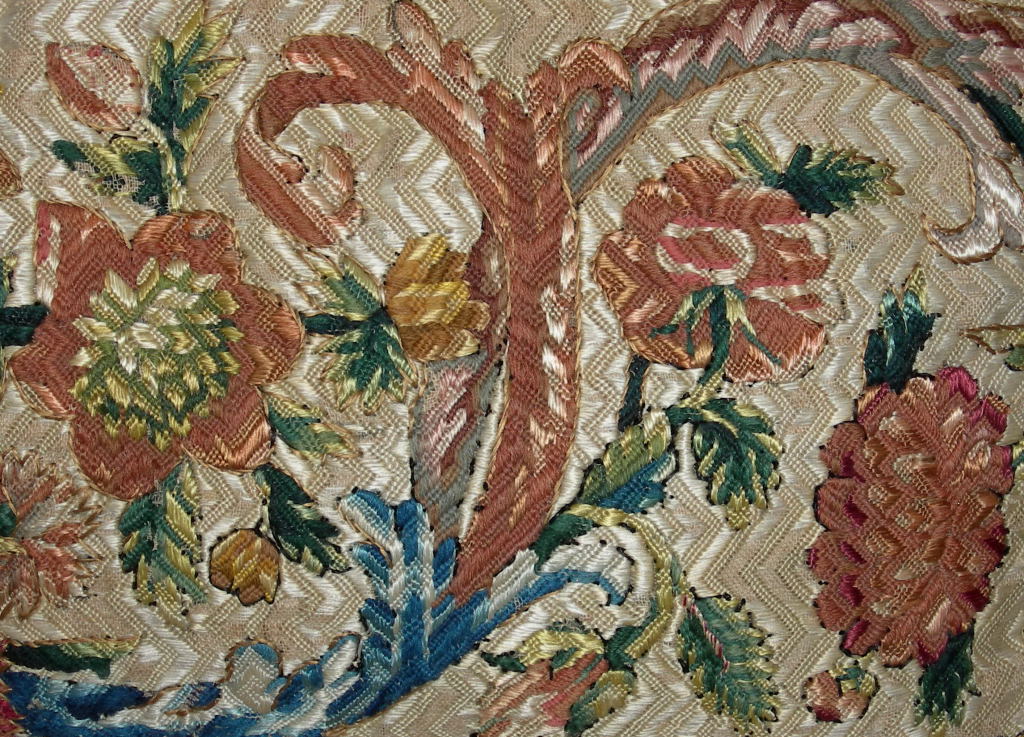 On clothing: There is no denying that clothing that is embellished with carefully stitched embroidery in the form of many stitches like the French Knot or the chain stitch or for that matter any kind of stitch is special. It looks great and attracts a lot of attention. Add things like spangles, or mirrors to it and it becomes grand. That is why throughout history the royals, the noble classes and the wealthier folks sought out the services of people who were good at this sort of work. They were ready to pay well to possess such garments. The embroidery work did not just stop at clothing but even accessories like bags, shoes, hats and other such things also looked better with such embellishment. 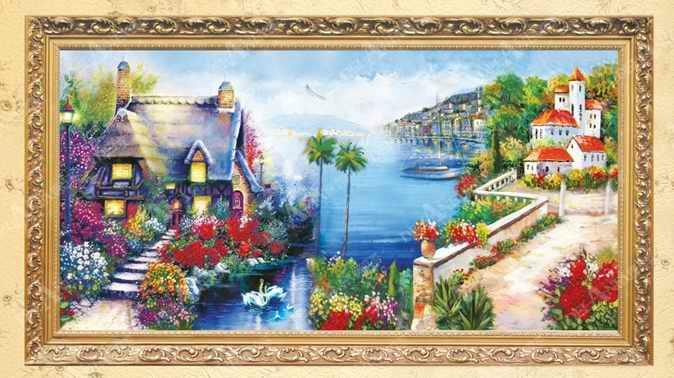 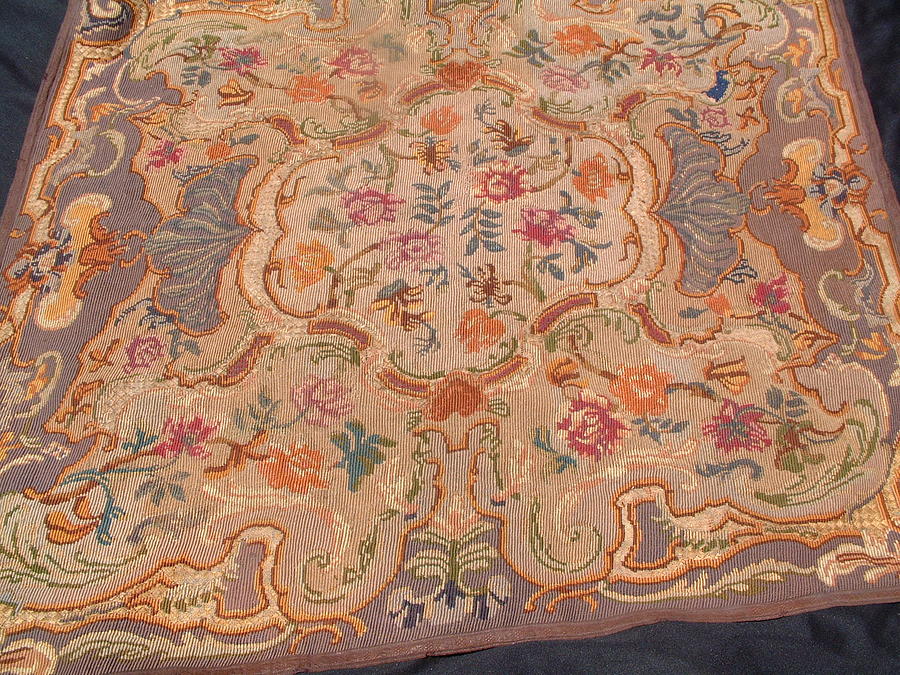 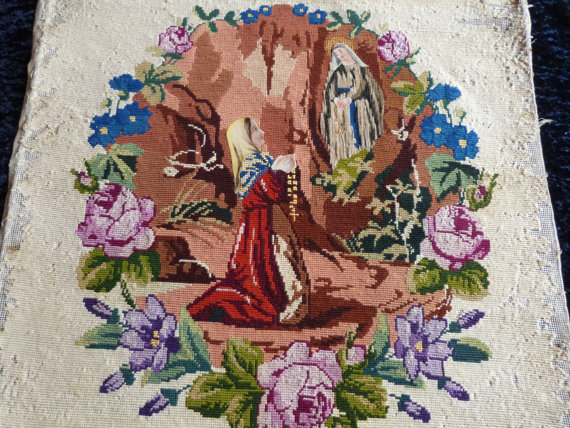 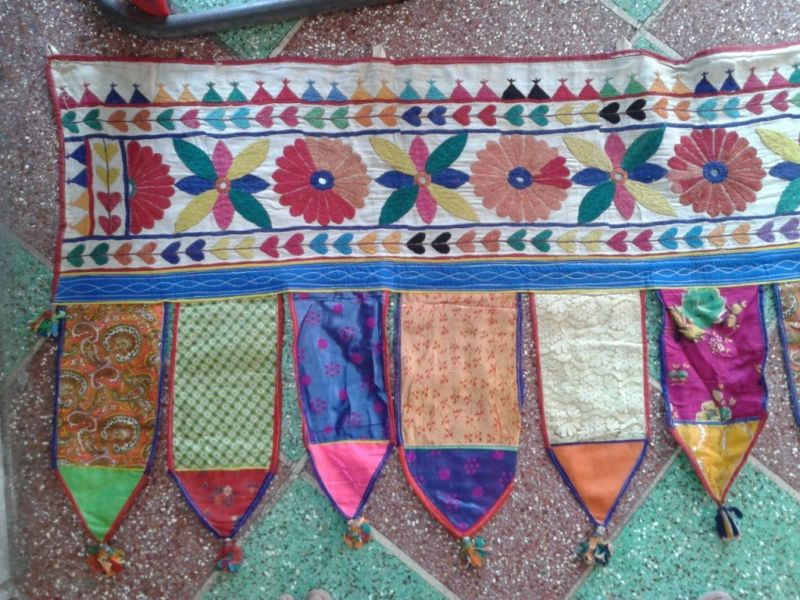 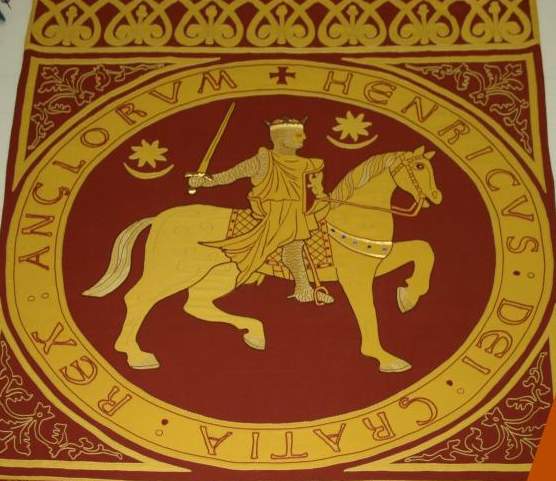 On walls: Yes! It is true that embroidery was used to make wall hangings and other such decorations. You can see samples of these even in modern times were some women make patchwork or other stitch work works to decorate their walls. Many a wall looks brighter with some lovely mirror work based wall hangings that are quite popular. This fact is borne throughout history when you look at the elaborate tapestries hanging on the walls of museums. 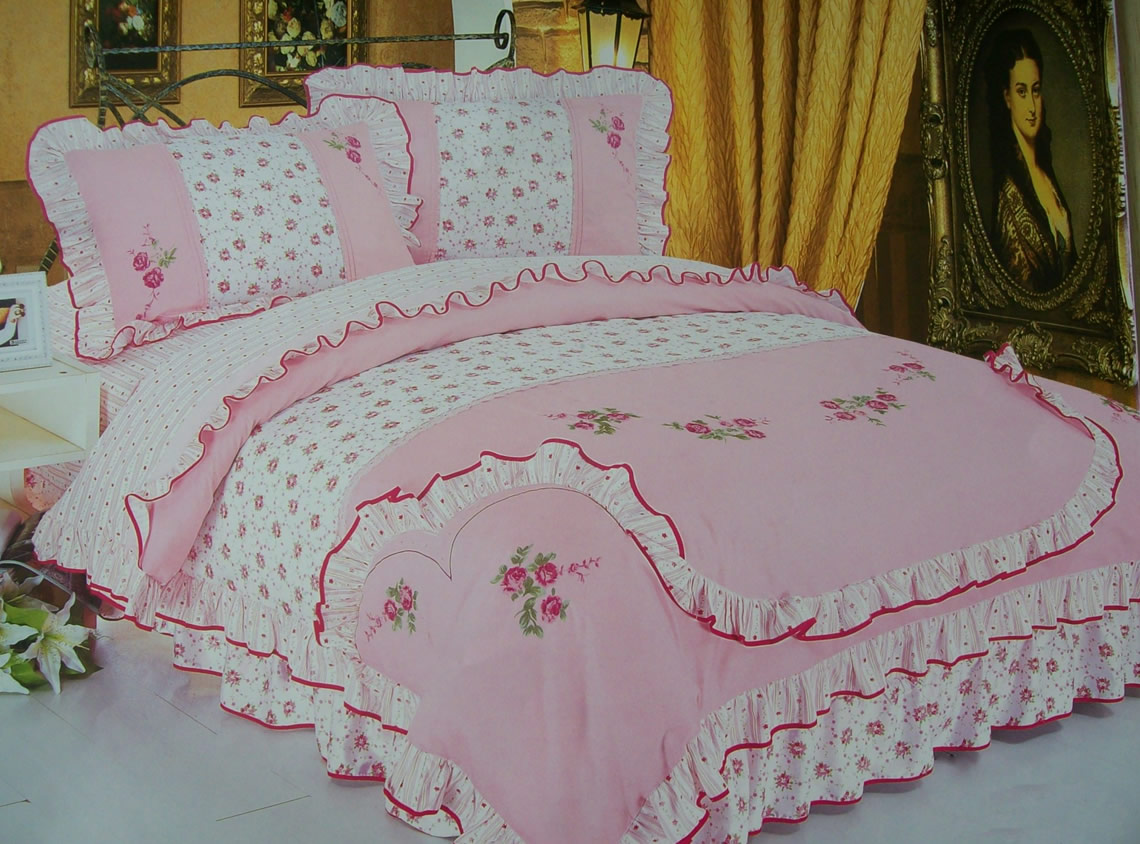 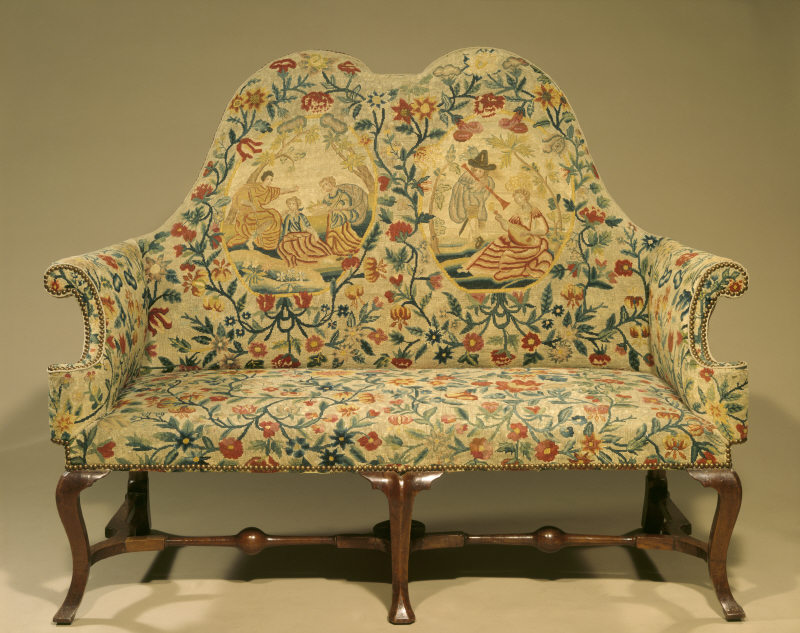 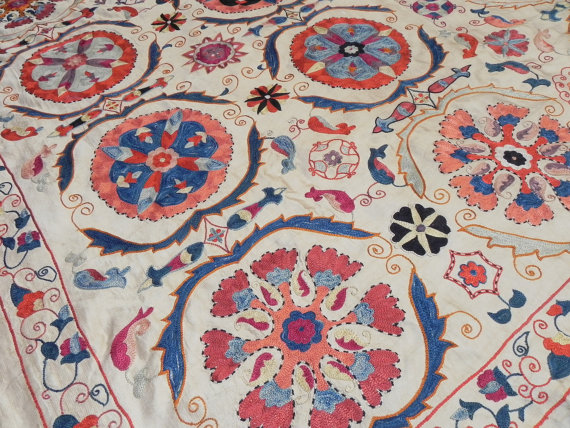 As house linen: Having a hand embroidered bed cover is a matter of prestige even today. It could be a pricier proposition now than it was in earlier times when the bride to be worked on it, but this is still sought after. Many a couch, a sofa or table cover has been embellished with embroidery and needle works making it look festive and beautiful.

While we are aware that needlework or embroidery is considered old fashioned and is restricted to only a few who still cling on this lost art, we feel that this is making a come back. More and more people are finding it a soothing and not to mention a decorative pastime to take on needle work. Plus it is one art that will result in things that have a lot of utility around the home.