It is always a good time to celebrate the life of Jesus Christ and one of the way we can do this is to see in what form he has been depicted in art throughout the years. The fact is that Jesus Christ has inspired many an artist to pick up the brush and capture his likeness on canvas, wood or anything else. Likewise artists other than painters have used their medium to capture the beauty, divinity and glory of Jesus Christ.

Sometimes he is shown as a child, while in some he looks compassionate, in some he looks stern, in some he is shown in a controversial manner and some in his full divinity. The great artists like Goya and Michelangelo have tried to capture his likeness. Here is a look at some of the famous art connected to Jesus Christ. 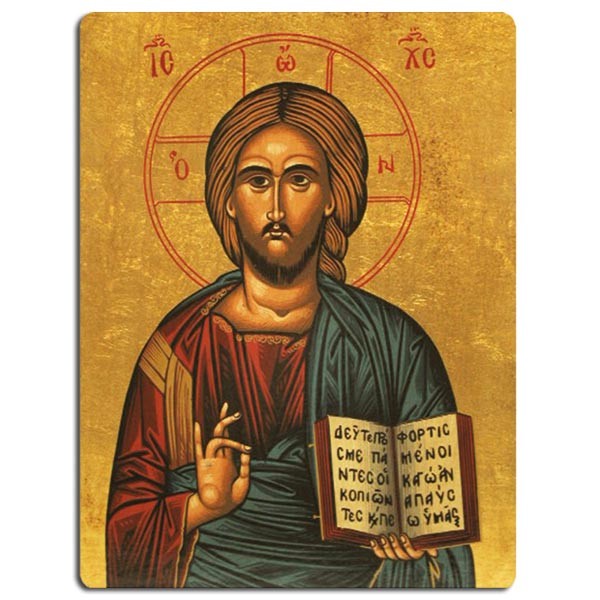 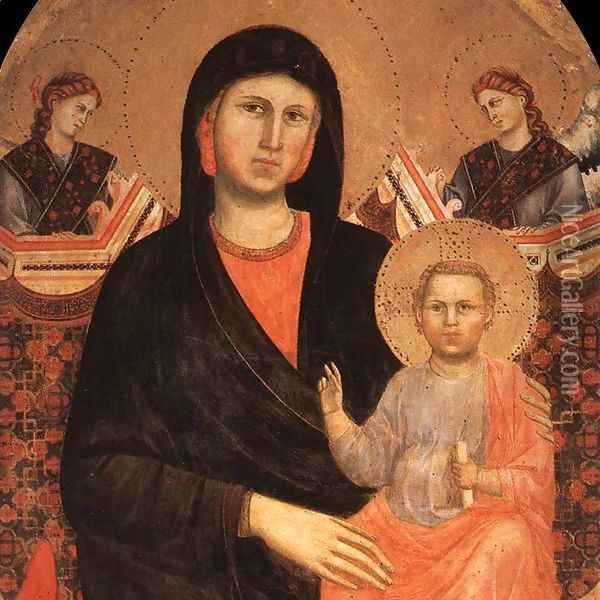 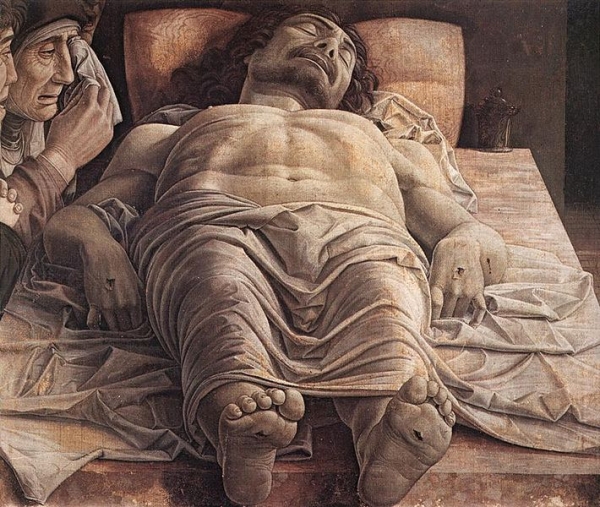 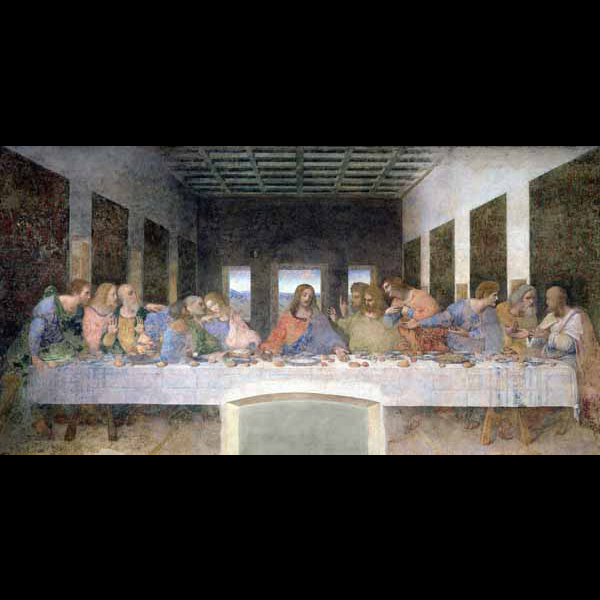 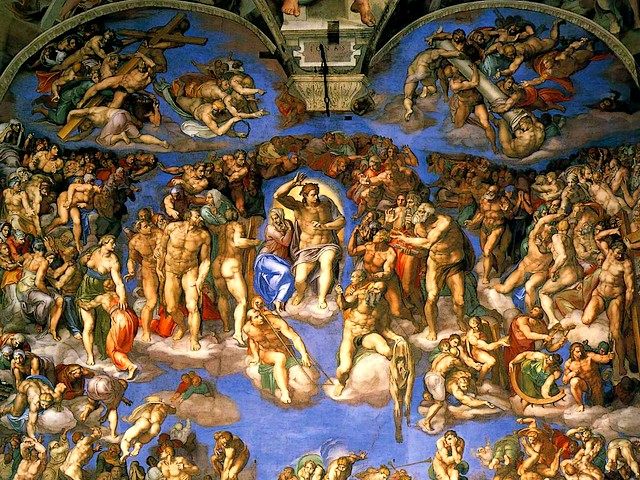 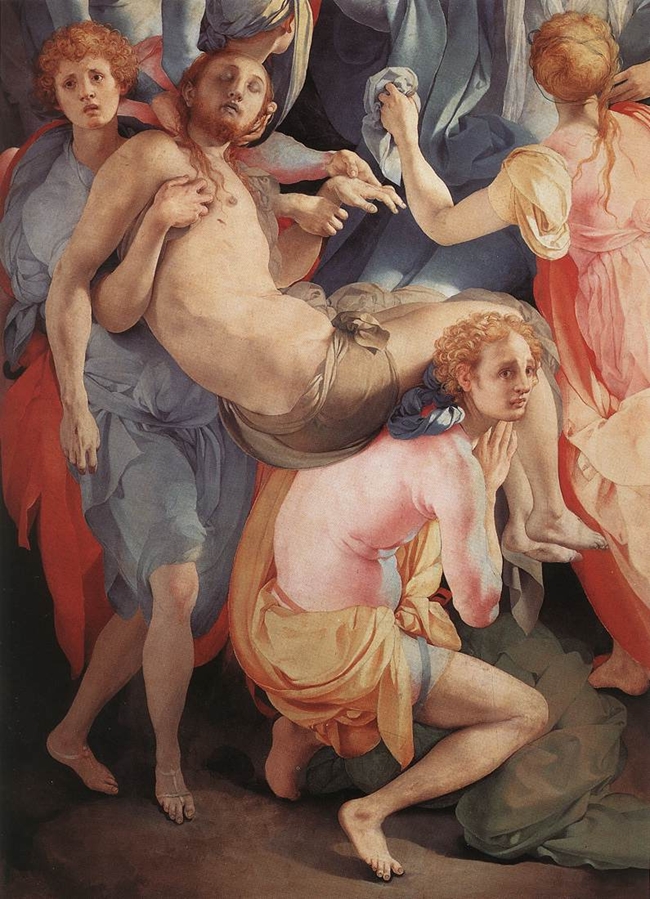 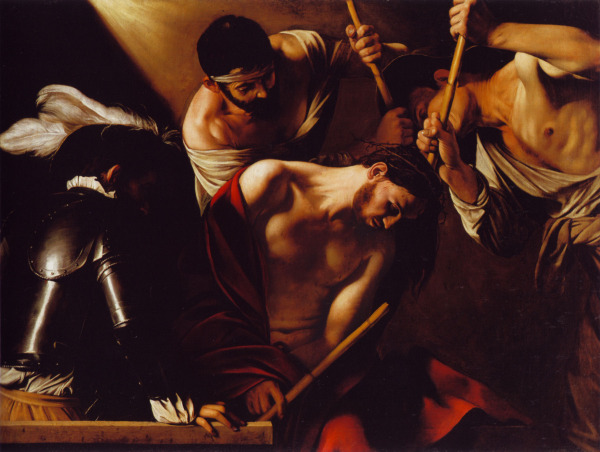 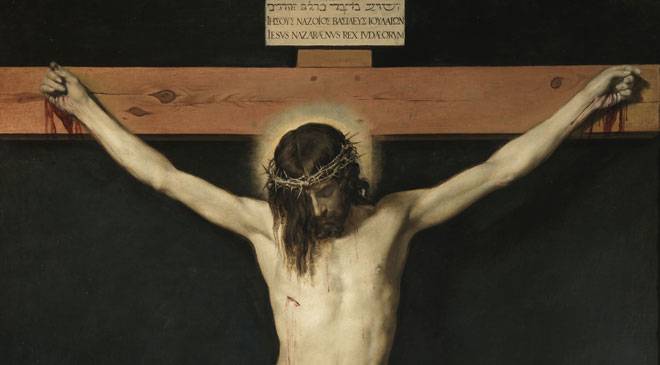 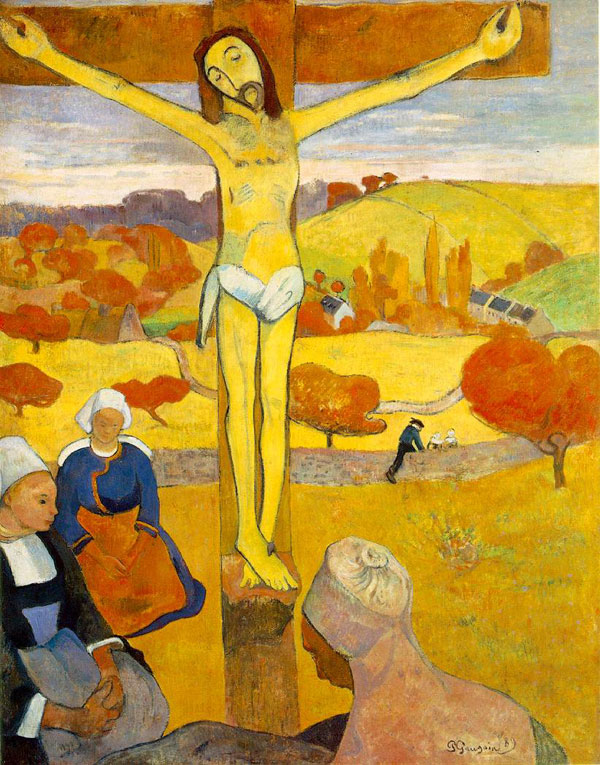 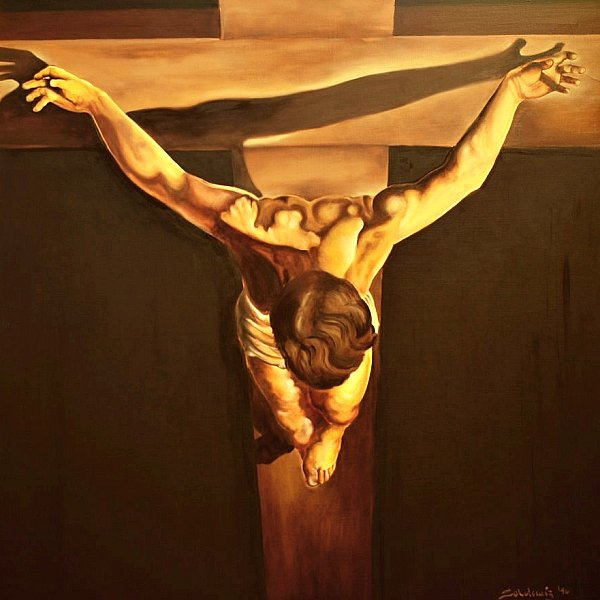