Biker/prison tattoos: Most tattoos can be done in gray and black, but the thing is that taken as a style there are two particular types in the gray and black tattoos. One is the biker or prison tattoos. On hearing the name you may think that only convicts and biker gangs will be wearing these tattoos, but like any other tattoo form, biker and prison tattoos have also become choices of many. These seem to have started primarily in these colors predominantly as  it was difficult to access colored tattoo ink in prisons. This art of making tattoos in black and grey also then swept across biker communities. Apart from the lack of color such tattoos feature the macabre and morbid or tend to be towards remembrance. So you will come across skulls and such as well as phrases as part of the tattoos. 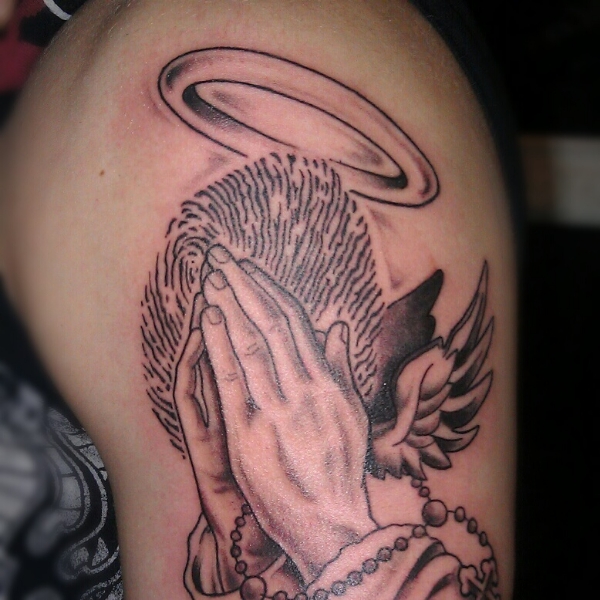 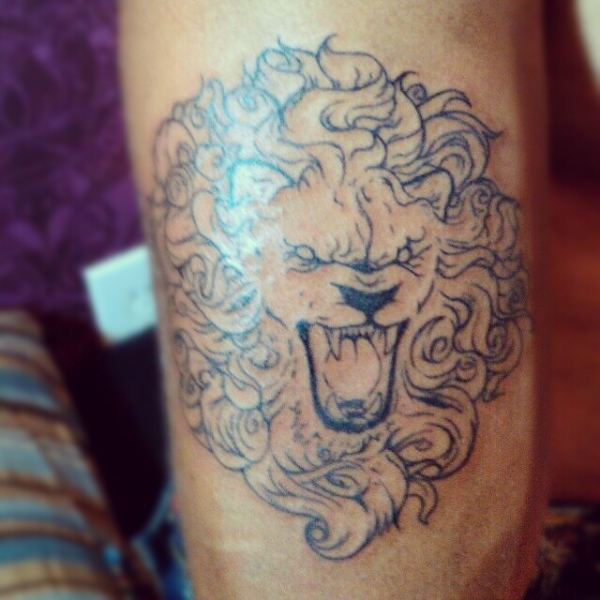 Fine-line: The other form of tattoos using only grey and black is fine line or Chicano style. This as the name suggests, is known to have originated from the Hispanic communities in the East Los Angeles in the 1970s. This style is a branch of the prison tats. Keeping in mind the warmth of the tones used, it is also used to honor the memory of someone and also in realistic looking tattoo works. 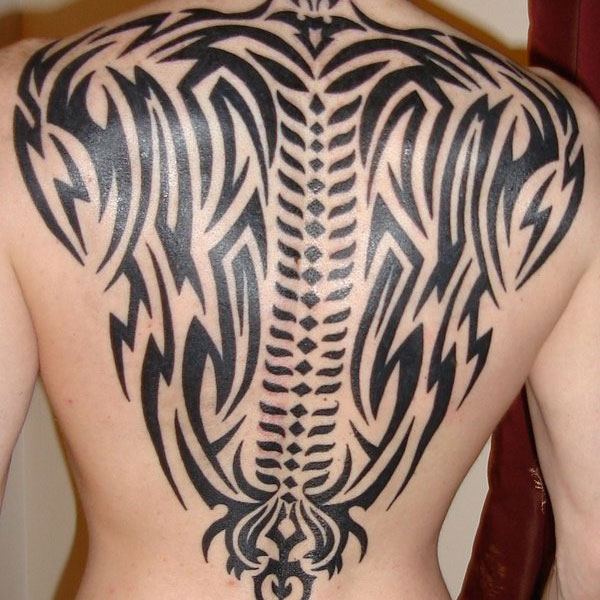 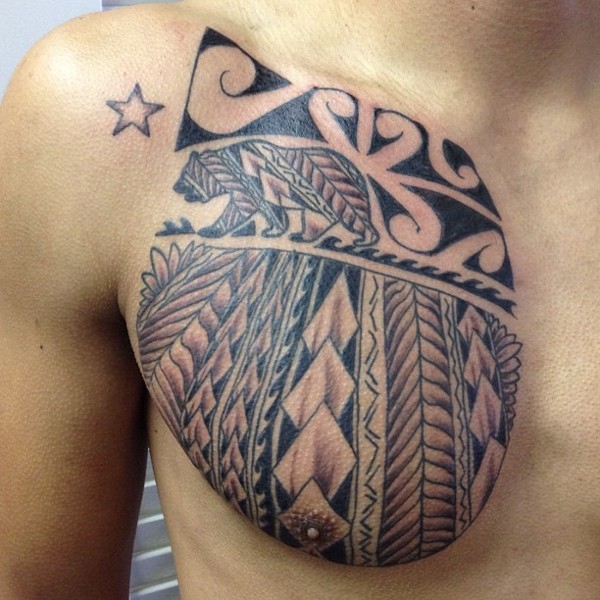 Tribal: Tribal tattoos seem to also predominantly consist of grey and black owing to lack of dyes available to them and due to their traditional way of doing things. By lumping this as one category under the word tribal we are probably not doing justice to the range of tattoos available in this format from various cultures. Each of them has their own designs and belief base to back up the designs that they created. You can see the oldest example of tattooing in European mummy that is over 5200 years old. You can see find example of tattooing in Polynesia with the help of a needle made of bamboo and a hammer to put the ink. In Maori and Samoan tribal tattoos are known to be painstakingly done using the older methods even today in spite of many going for the latest techniques to get the tattoo done.  The tribal tattoos have really taken off, with the most common among them appearing in flash designs.