Tribal Tattoos For Men are obviously as the name suggests is derived from tribal roots. It could be inspired by the drawings that one finds on the wall of caves as rendered by people from ancient tribes. It is normally formed of curves and many straight lines. Tribal Tattoos For Men forms from solid designs to mere outlines. Sometimes it could be a combination of both.
In the tattoo world such designs have become quite popular and you can also see many interpretations of tribal art. This could differ from one artist to another. Each artist tends to add his or her own personal touch to the design that is taken from tribal art during the process of tattooing it.
As with anything else, you can also tribal tattoos that are pretty much typical with nothing much to distinguish them from others. It also depends on the person getting the tattoo and what he/she wants out of it. Some people get it because they want to copy someone else, some people go to great lengths to do their research and then get the tattoo. With some people the tattoo and its design has deep and personal connotations; it could be based on their life and experiences.
When it comes to picking a design you want to go with for your tattoo, the best thing to do is first see how it visually impacts you. Once that is done, ponder over what it made you feel. Once this stage is over reflect on what changes you want in the tattoo design. Talking to a good tattoo artist will help at this stage.
This way you are very sure what you want in your tribal tattoo design. This is the time to do a deeper and better search on the design possibilities and the decide on the one you want once and for all. 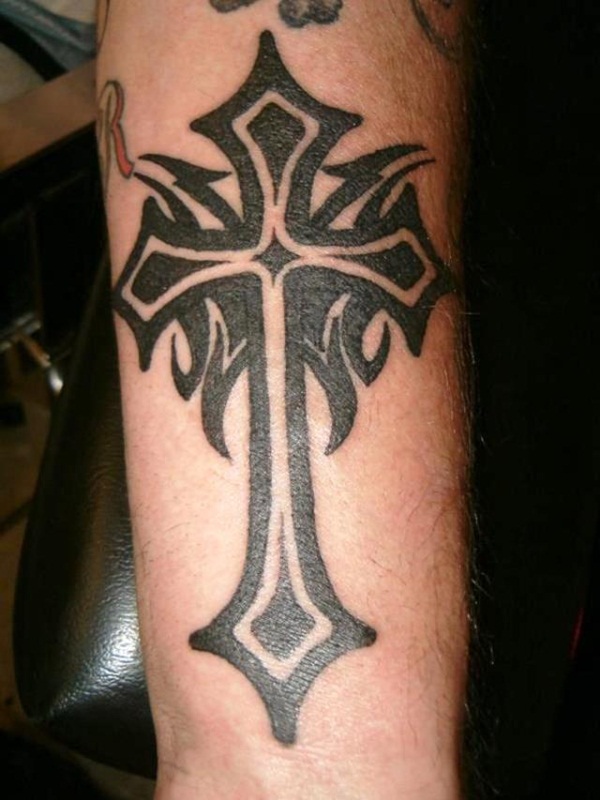 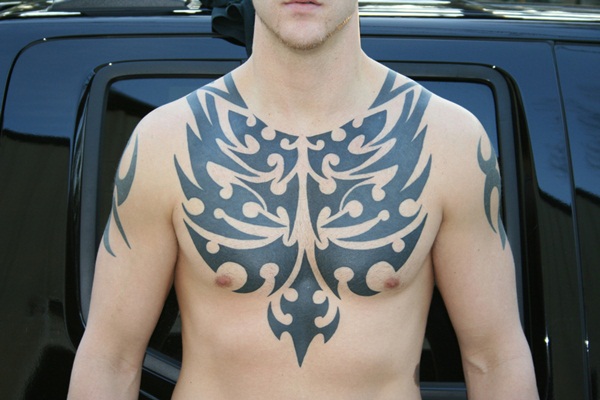 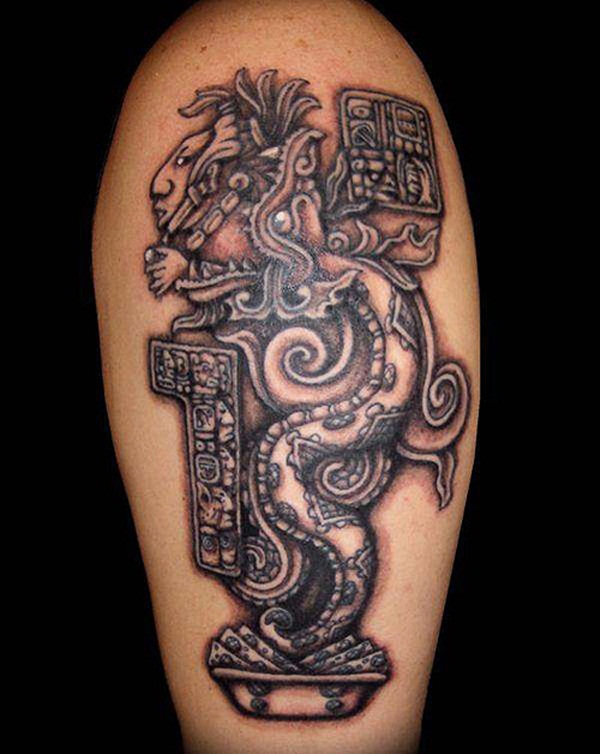 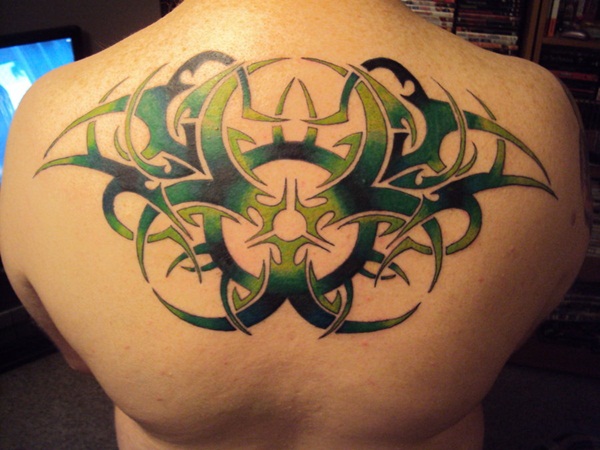 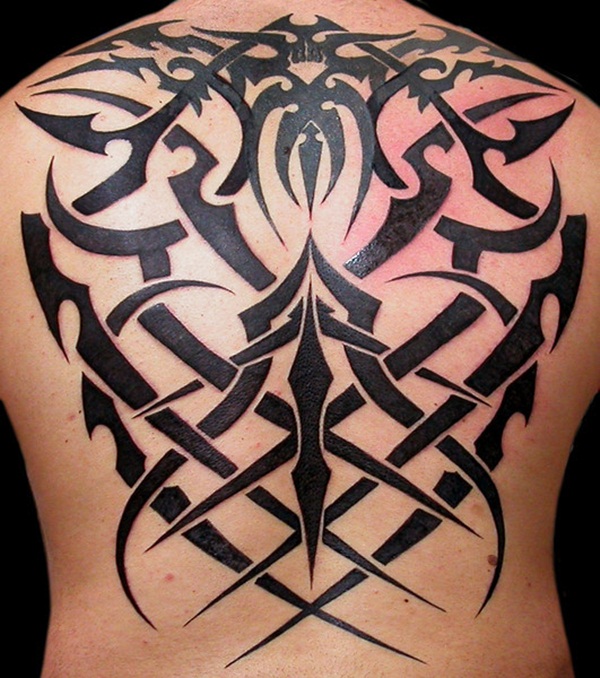 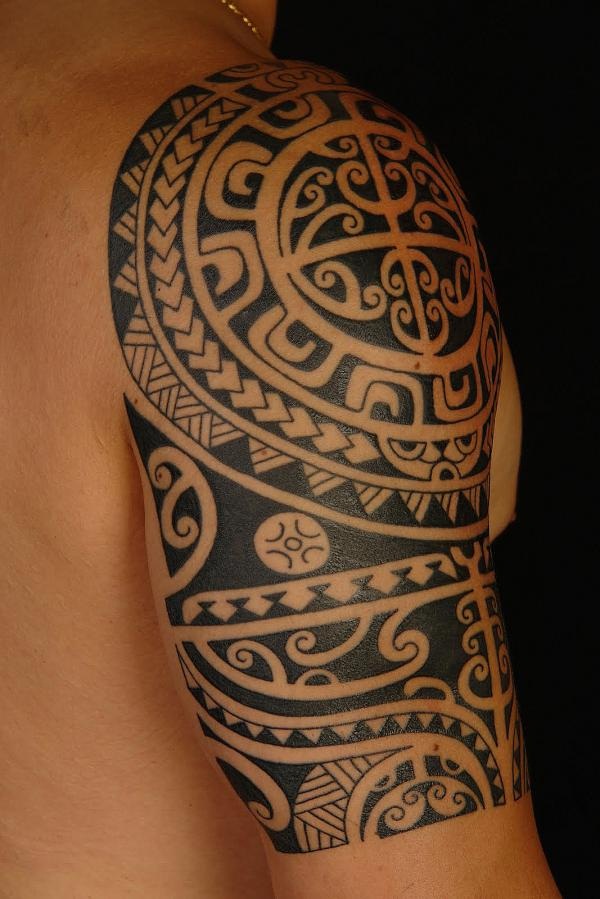 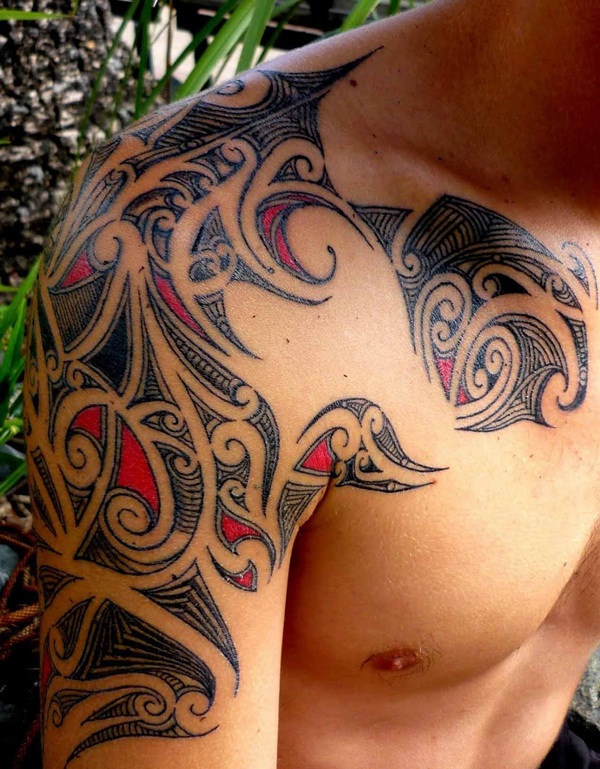 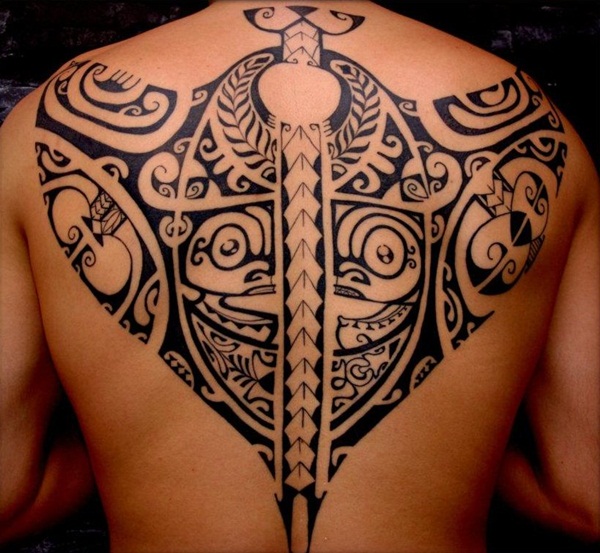