The annual Academy Awards given to the Best Original Song can be traced back to the year 1934.  It was “The Continental” that got the award, it was from the film “The Gay Divorcee” After that very first Academy Awards, 84 more of them have passed and this is just cause to become nostalgic and take a look at the songs that have won Original song awards. After listening to them we are sure that you will be moved and will want to watch the movies they were in too.

Best Oscar Songs of All Time 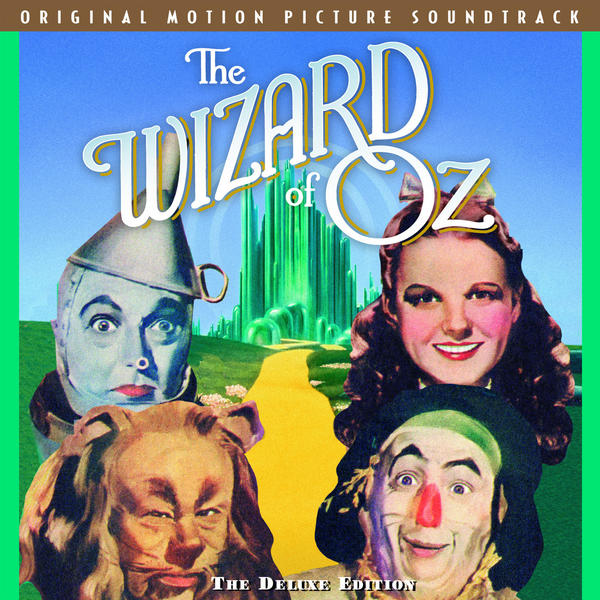 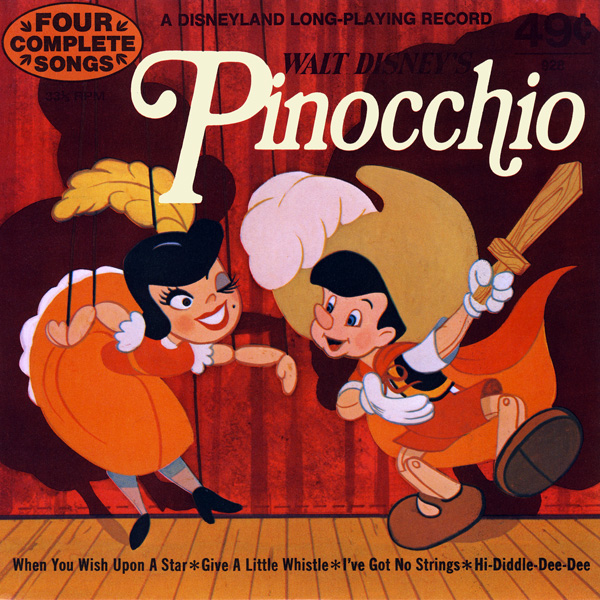 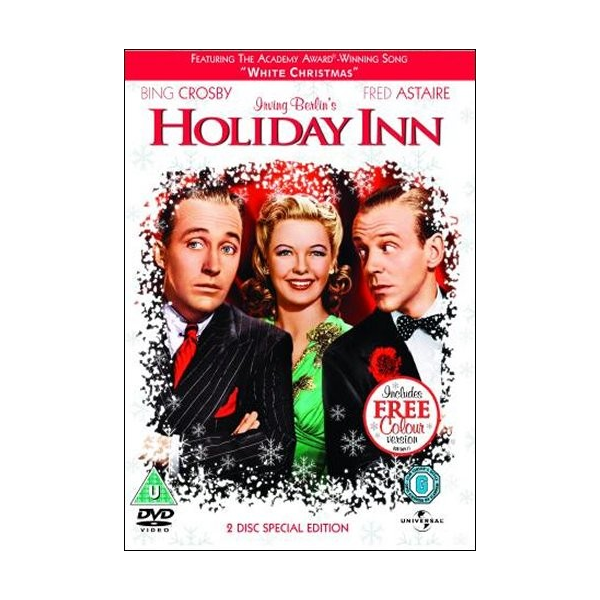 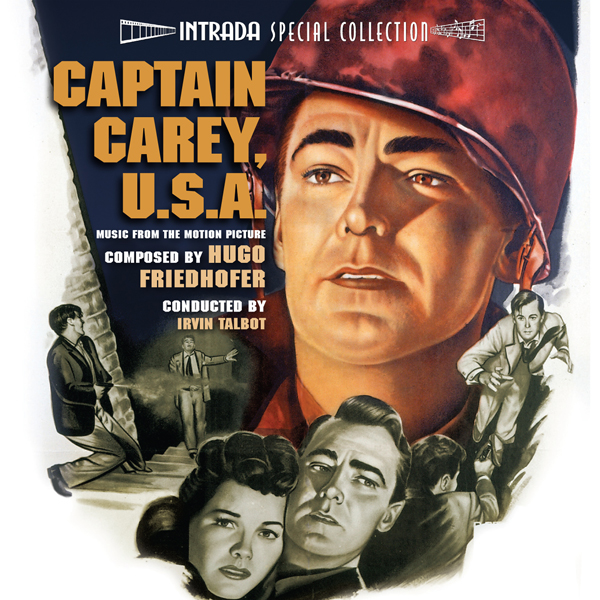 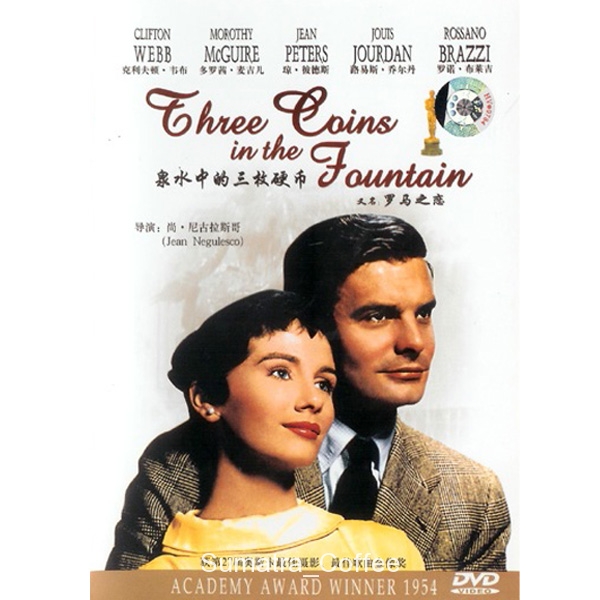 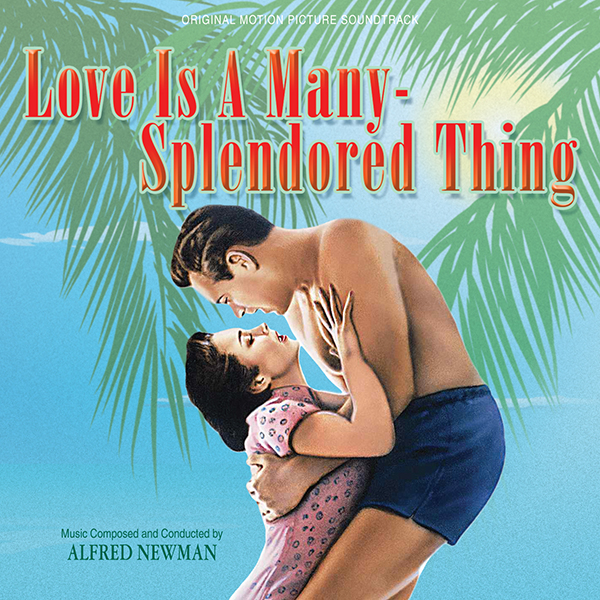 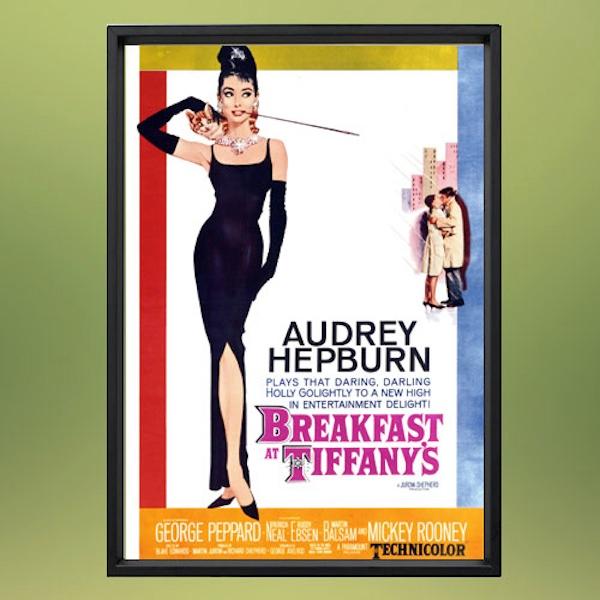 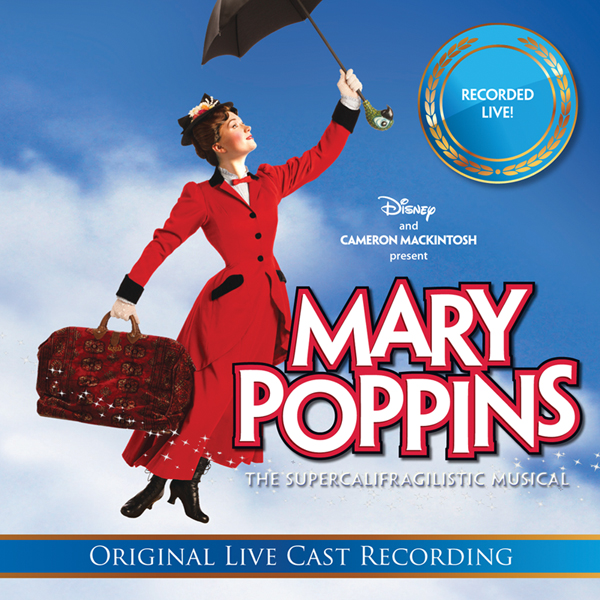 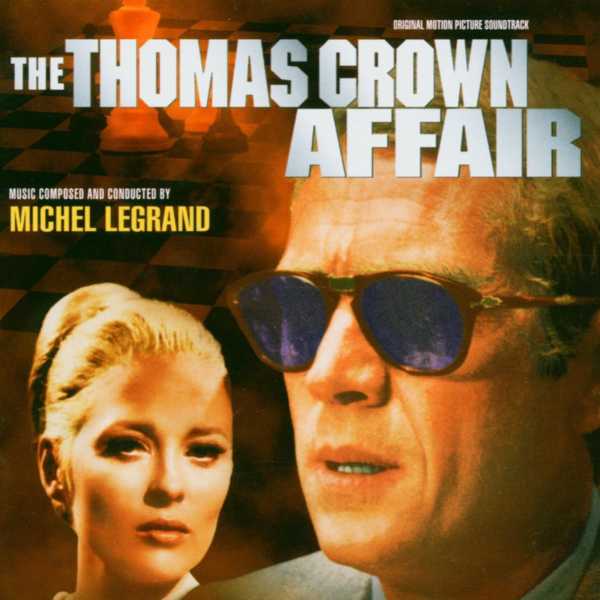 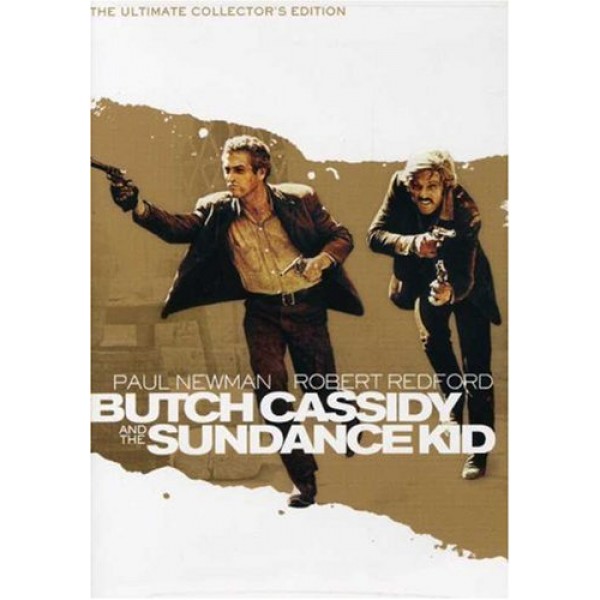 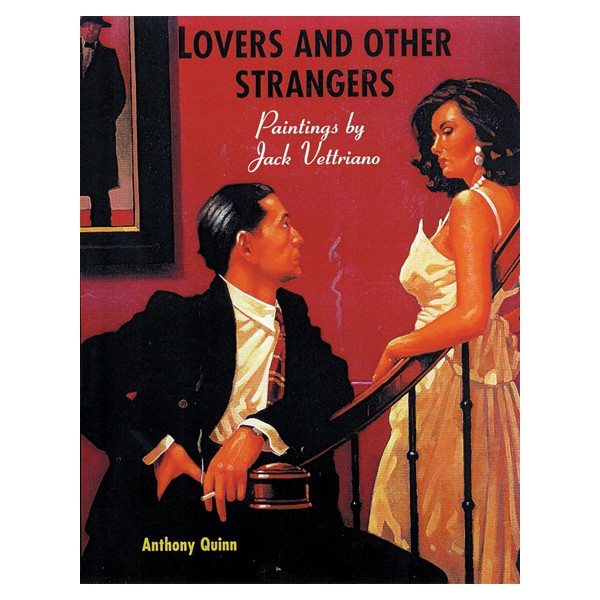 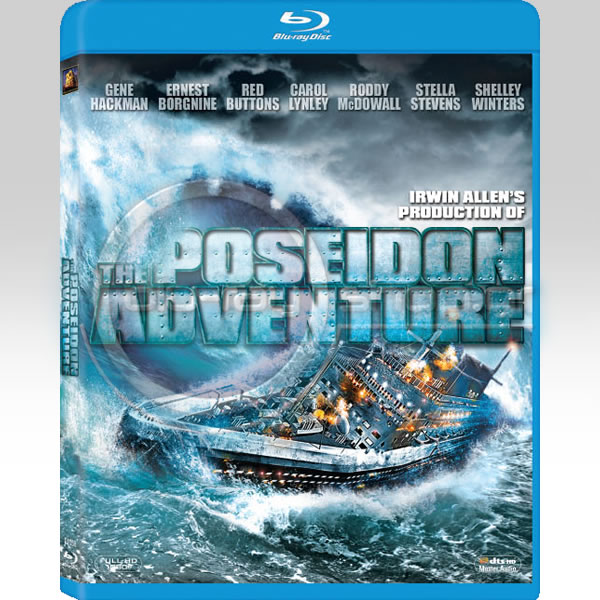 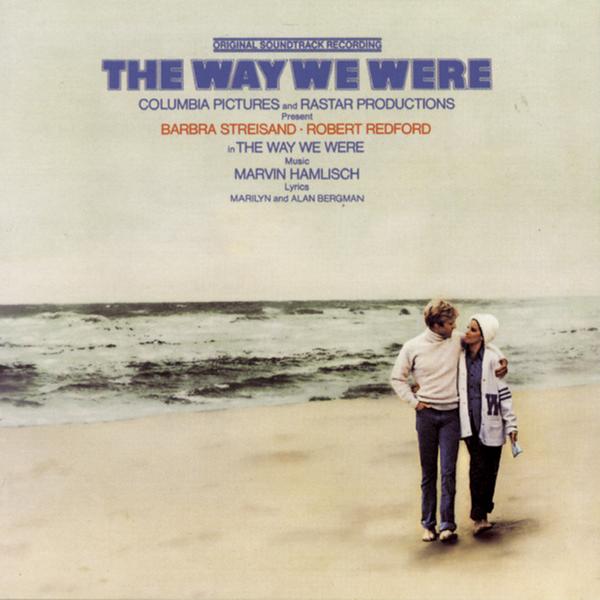 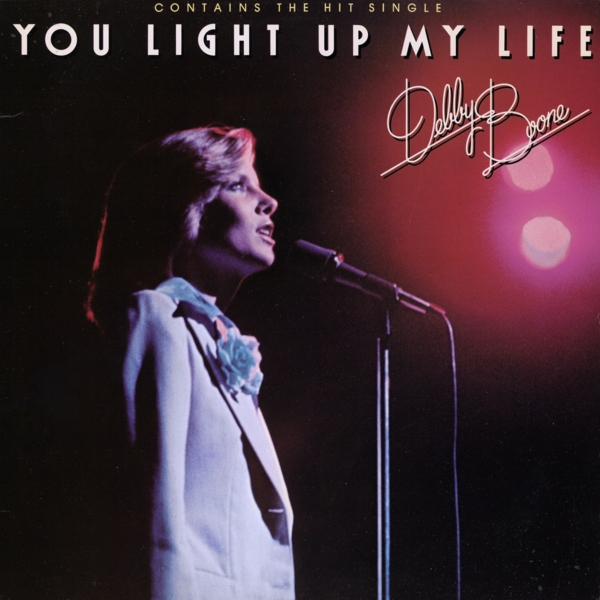 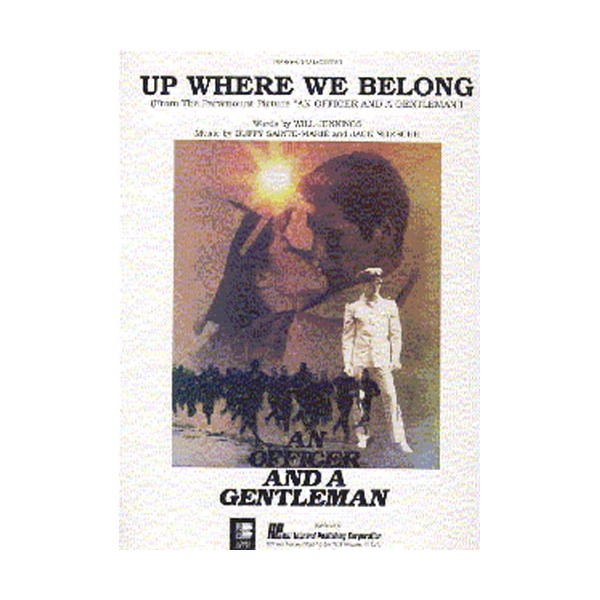