Back in the 1900s the anchor tattoo began to gain a lot of popularity and was used by men of the sea as a symbol of protection. Sometimes it would also be used to show that a person has much experience in traveling across the seas. It was considered a badge of honor to have this tattoo and was considered a patriotic symbol too. Sometimes an anchor tattoo would be worn with the American eagle and even elements from the flag. 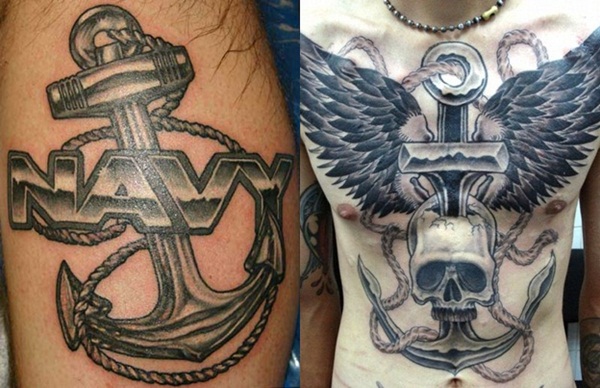 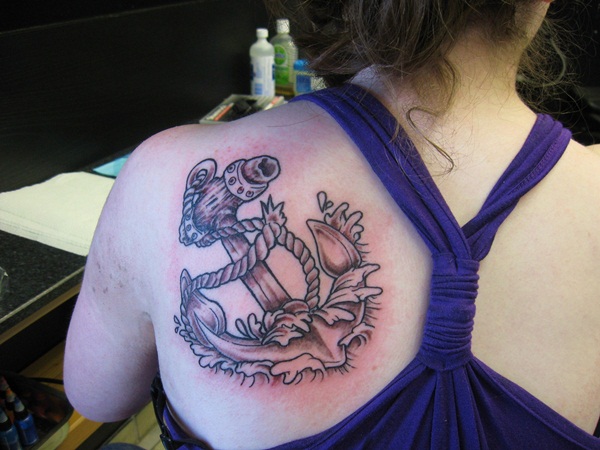 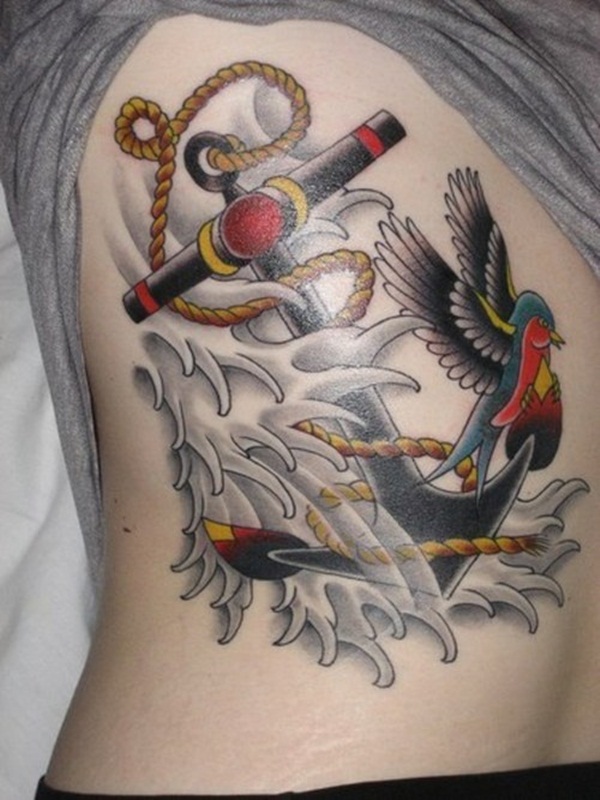 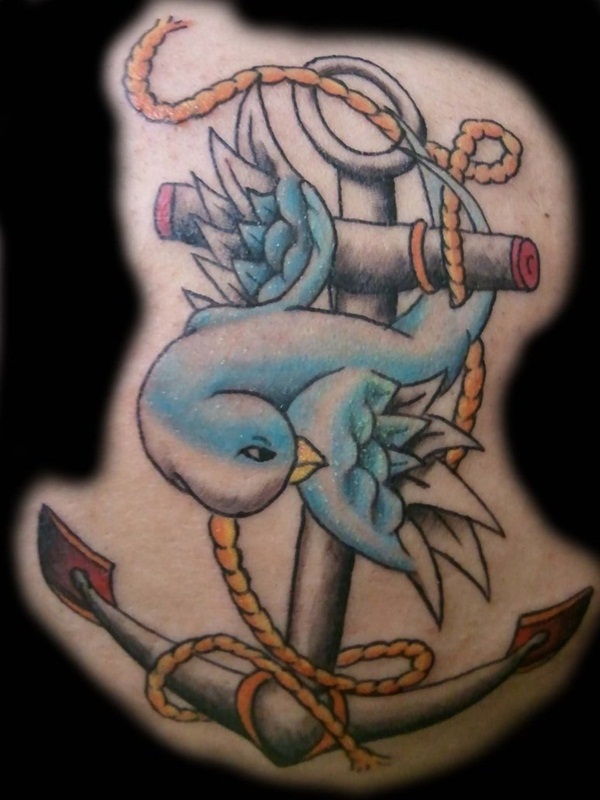 On the other hand pirates are known to have had anchor tattoos along with cross bones and skulls to show their inclination to killing and thieving.  One of the main elements of symbolism attached to tattoos is that of offering stability. According to an anchor tattoo meaning, wearing an anchor tattoo shows that you are on a steady path in your life. Some use the tattoo symbol along with the name of the person who has brought about this stability like a parent, a sibling or a spouse. In any case the anchor is a symbol of support against the rough seas of life and thereby has many familial connotations. Some men wear it to show that they are in steady relationship  and so do women. Many a couple would flaunt their relationship with the aid of matching anchor tattoo designs. 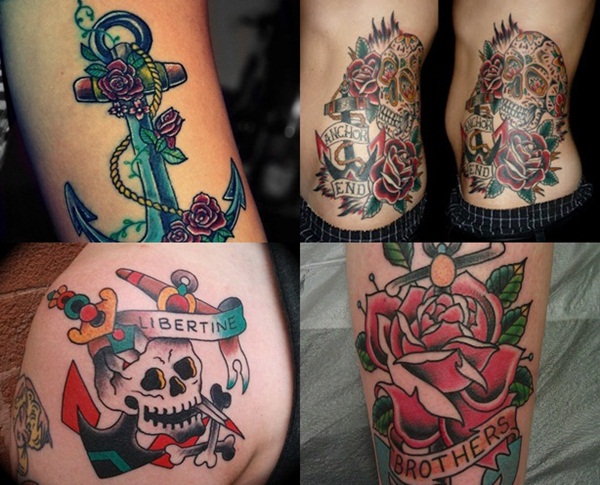 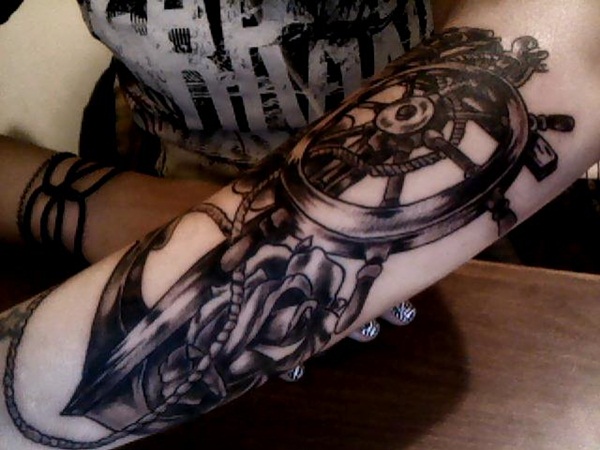