There are artists and then there are artists and the reason why we say this is because we feel that some artists stand out because they are different. Take Oriol Cabrero for instance, his art stands out due to not only the beauty of the pieces but also the way he takes the simple everyday things of life that we mostly ignore or even want to throw away and makes extraordinary pieces of art out of them. We are sure that by now you have peeked at the images we have given below and if you have, you will agree that they are worthy of a second and in fact many repeated looks. The kind of ingenuous thought process that must have gone into this can be compared to the between gaps notebook art inspirations for hidden artists but on a bigger scale.

It is not as simple as the delicate work of artistic wine glass painting ideas that require a lot of work no doubt but not in the same rustic charm category of Oriol Cabrero. The thing is Oriol Cabrero is an artist that takes something as simple as a spatula and makes it into something quirky with his imagination and while this looks very obvious once he has done so, it is anything but. We are sure that you will agree that Oriol Cabrero should definitely feature in the list of 10 progressive artists in the 21st century if it is not already done.

The Works Of Oriol Cabrero; Unusual And Impactful 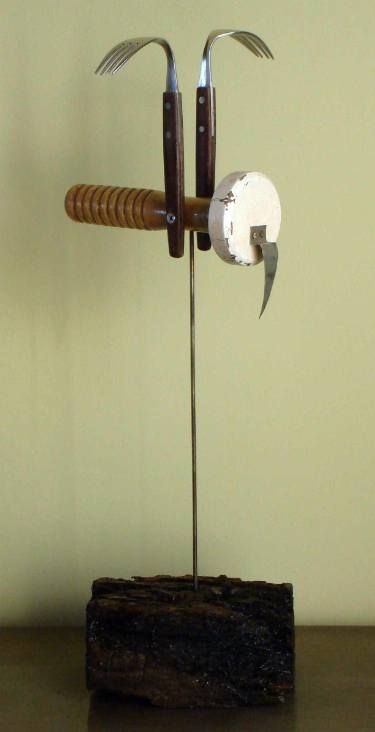 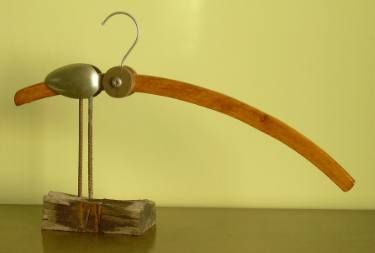 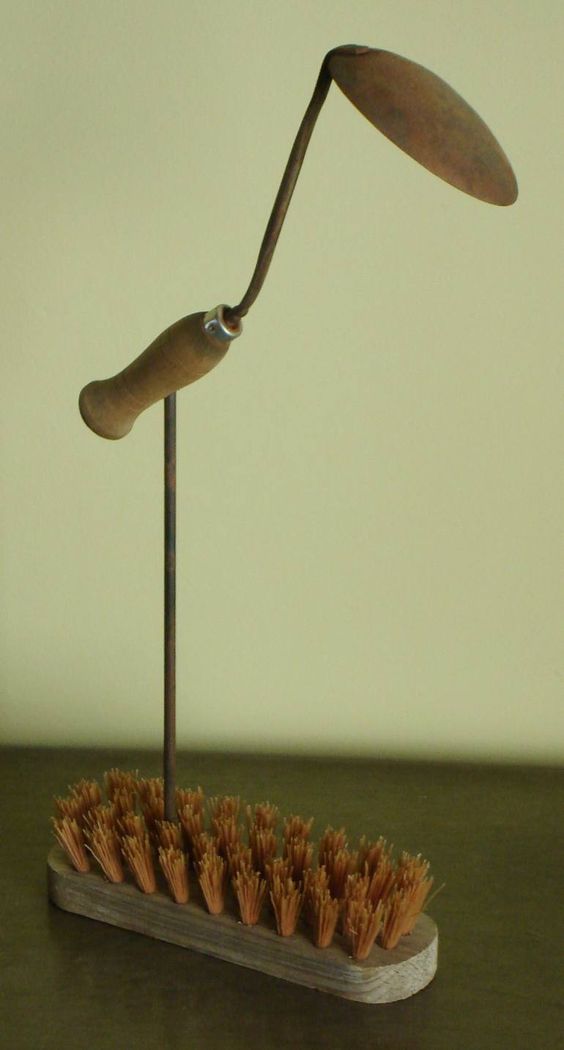 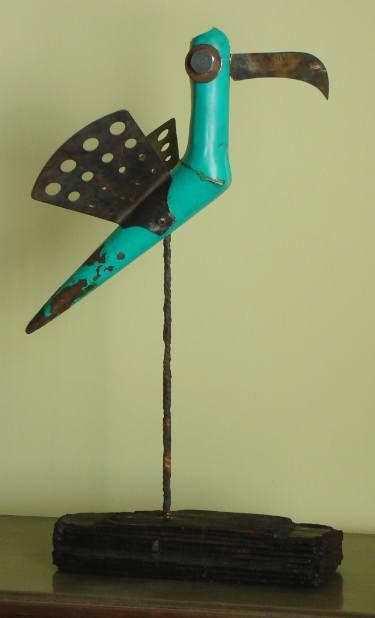 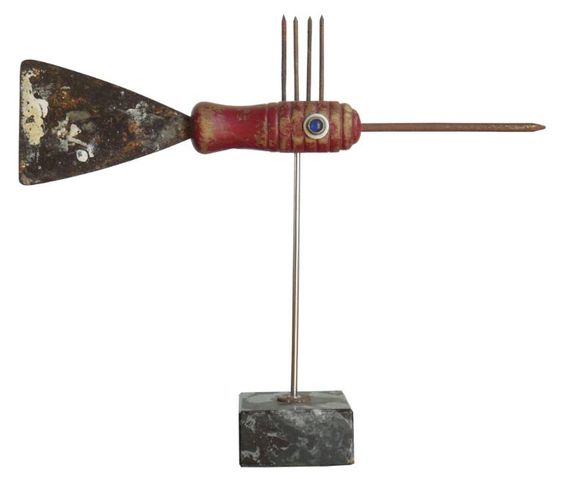 The marriage of wood and metal seems to be the underlying theme of the works that Oriol Cabrero seems to prefer and this seems to have inspired him a lot in the way he has created his works of art. One can see that all his work requires a lot of imagination and creativity not to mention elbow grease but the one thing that we can find ourselves feeling bad for the fact that we did not think of this concept on our own. There is a certain minimalist feel to his works which sometimes also feature stones in them. 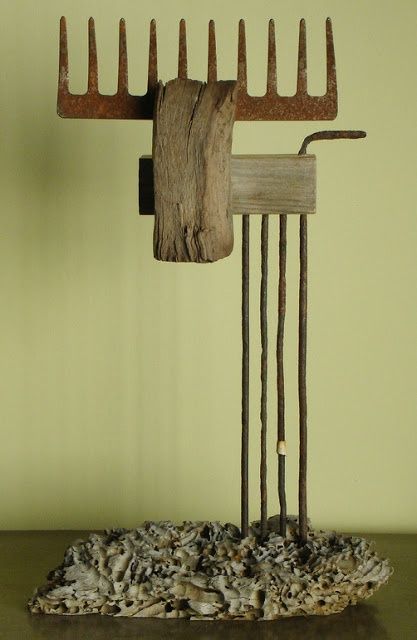 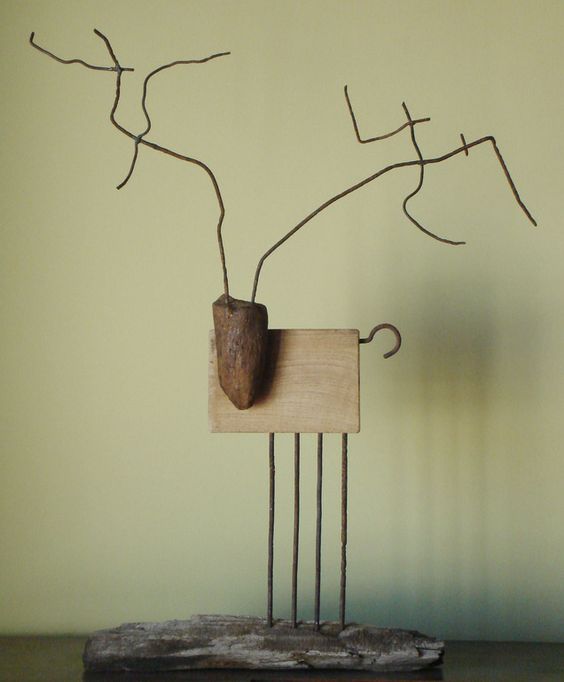 Take for instance, the wooden deer he has created with a rusty garden implement to form the horns, it has no features or too many details. In spite of this minimalist approach, you can almost visualize the features of the creatures he has created. The right amount of detail along with the way he kindles your imagination is what makes these works of art so special. Another work of art that we can talk about is the depiction of the crane or stork which seems to have all the grace and elegance of this long legged bird with its long bill but when you think about it, he has not added the details but kept it minimalistic. It is the way that he kindles your visual imagination that shows the genius of his artistry. 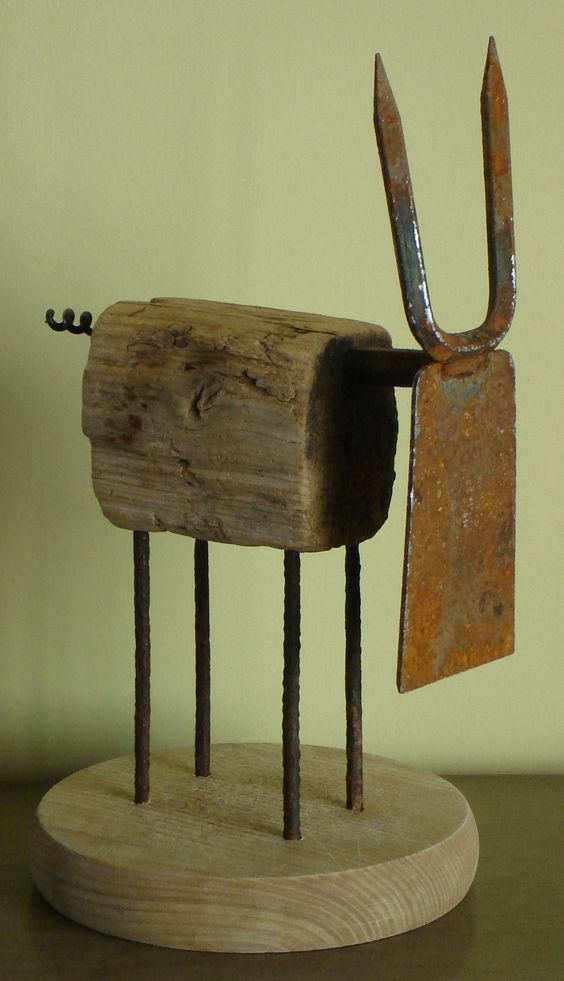 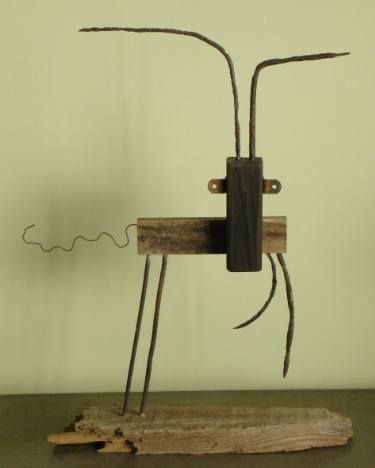 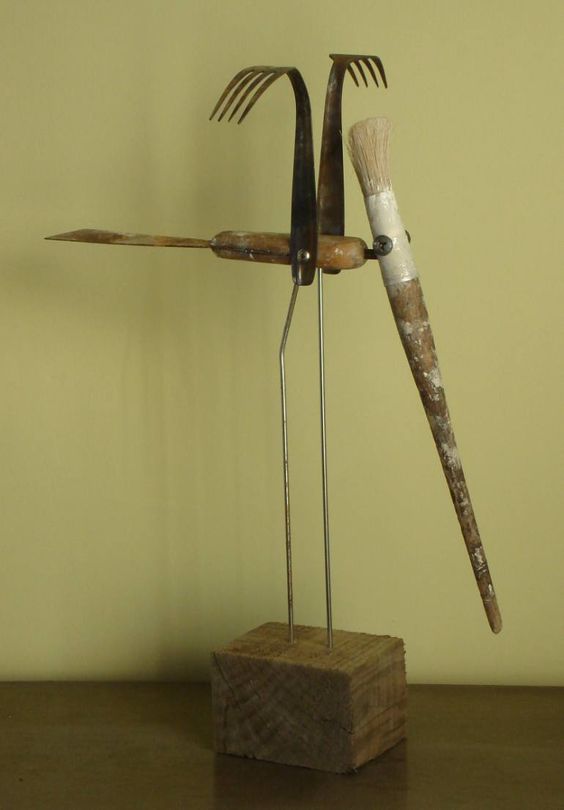 Some may argue that this art is not very sophisticated but rather simple but they would not be completely correct in saying this. Because each art of work makes you wonder what made Oriol create this work and why we did not see the same thing and come up with such ideas when we looked at similar implements around the home and garden. The depiction of the snail is so cute yet so imaginative that we cannot but envy Oriol his immense capacity to create such works using rusty implements around the home. 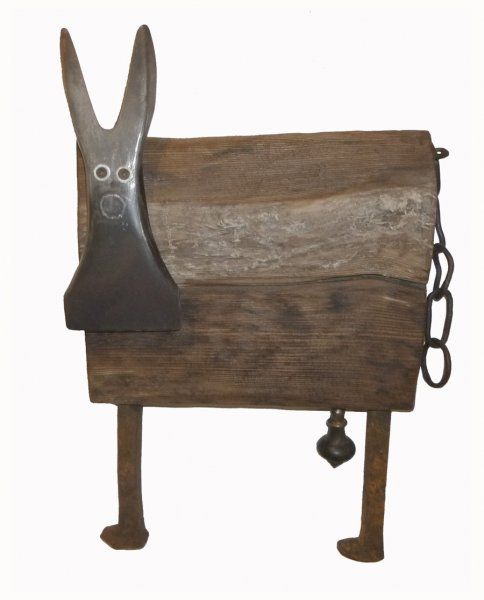 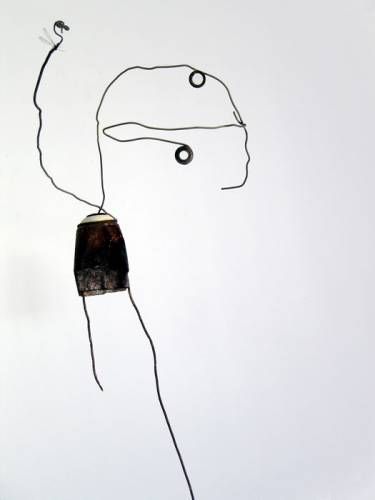 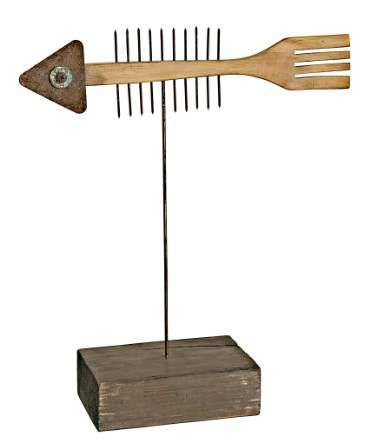 The kingfisher, the crane, the goat, the deer, the cow, the bee, and more seem to be take on a life of their own under his hands.