Art can literally save your life. I mean that because I have seen it happen. In this case, it was the simple, humble yet beautiful art of crocheting. It saved the life and sanity of one of my friends and she now lives a life of hope due to this. Here is what happened: 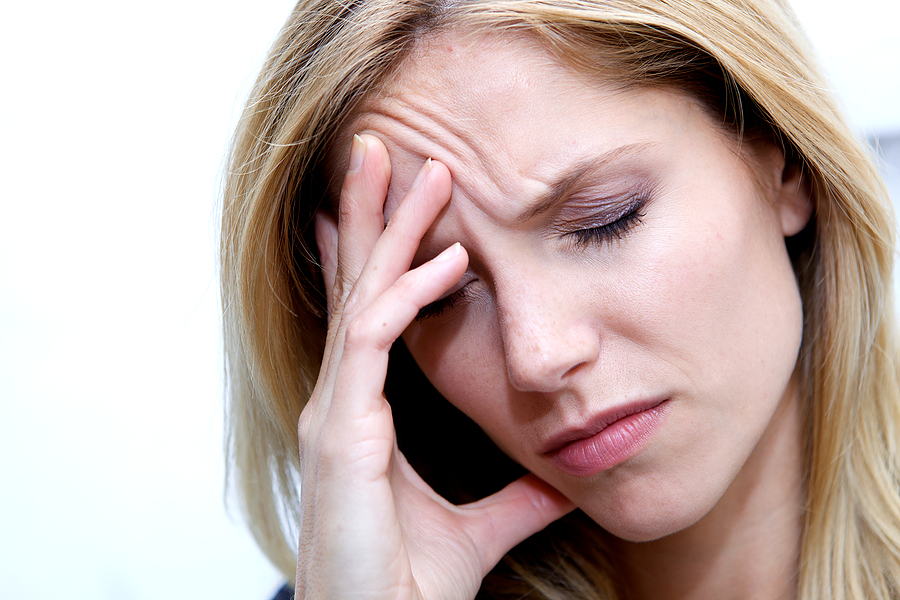 Life for me was going on as usual and I was enjoying the pace when suddenly I get the news that one of my dearest friends (let us call her B) has attempted to kill herself. I was shocked and wanted to reach out to her, but I was told that she was in isolation and was being treated for many problems. Plus, she lived in another city and in fact in another country entirely and it was not easy for me to go to meet her. I spent many a day and night agonizing over what could have gone wrong.

I was also reeling under the shock of what had happened and you would be shocked too if you knew more about B. Let me paint you a little picture here – 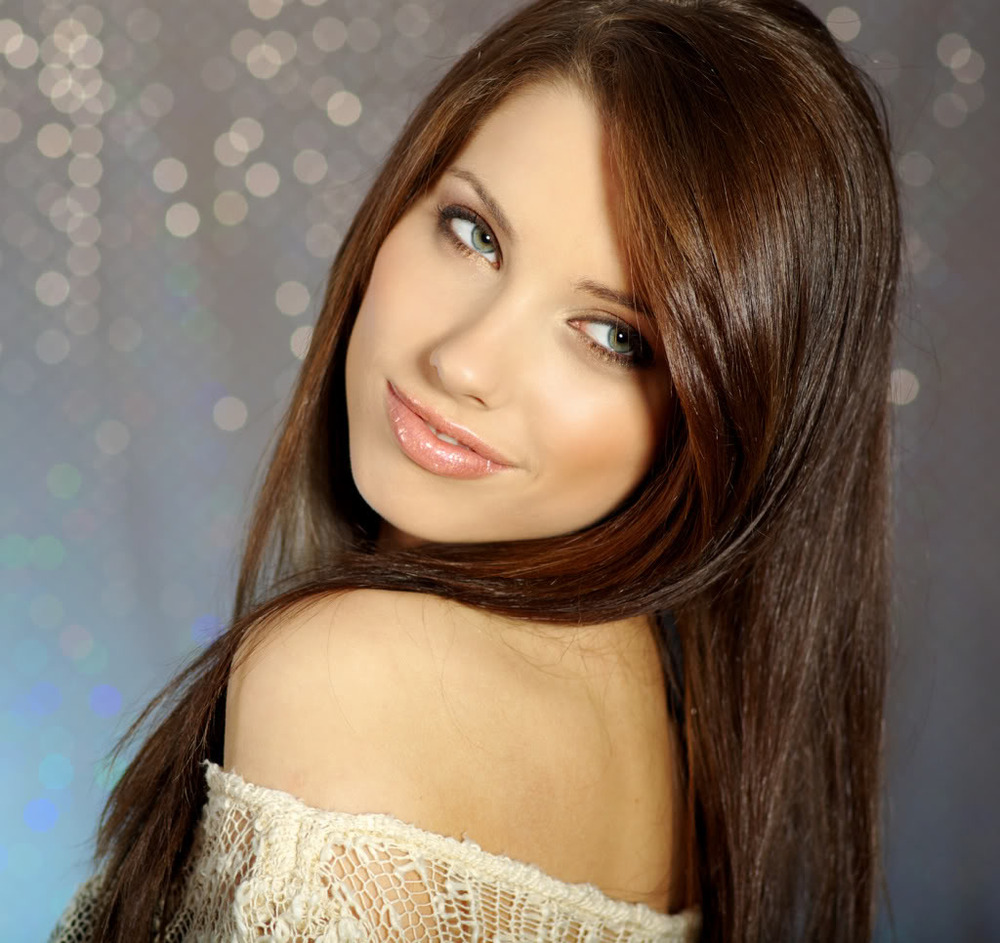 If there was a person who personified guts and courage, it was B. She would take on any form of authority without an iota of hesitation. But that does not mean she was harsh and unapproachable, in fact if anything the opposite was true. People loved her and they were attracted to her warm and bubbly personality. Even the popular girls in class loved her though she was immensely pretty and had a huge fan following. I met her in the first year of college and was happy to bask in the warmth of her popularity and gaiety. 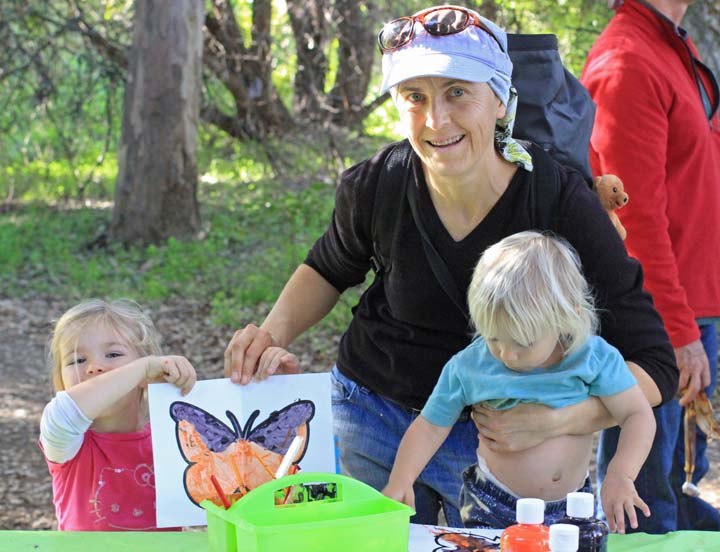 We parted after being together for five years when she got married and moved to another city. We managed to keep in touch and I was there to support her when her first marriage failed and cheer her on when she met another guy, fell in love and got married. She moved to another country after that and I kept in touch with her and knew that she had been blessed with two lovely children. Soon life interfered and I got busy with my own family and work and we rarely kept in touch. However, this news was shocking to me and I did not know what to do.

Soon we got the news that she was back in the country and in fact would be living with her parents in my city. I was delighted that I would get to meet her but was also scared as to how she would be. The first time I met her was about 6 months after her suicide attempt. That visit was really upsetting as she was a shadow of her former self and could not even talk properly to me. She seemed dull and distracted.

I went home cried and prayed for her and by the time, I gathered my courage to visit her again after three months, I knew my prayers had been answered. B looked better and she had some of the sparkle back in her eyes. The one thing I noticed was she seemed to be into crochet and would talk about vintage crochet patterns and how pretty they were even today. When her mother came up to me after I had said goodbye, she told me that Crochet had made all the difference to B.

She told me that B had been diagnosed with depression and also some kind of personality disorder and the reason that nobody noticed anything wrong with her for a long time was due to the warm and strong personality that B had always had. But there came a point where things had gotten out of control and caused B to slip up at work and in her personal life and that had led to her attempted suicide. Her husband could not handle the situation and her parents had taken over the care of B and her two children. 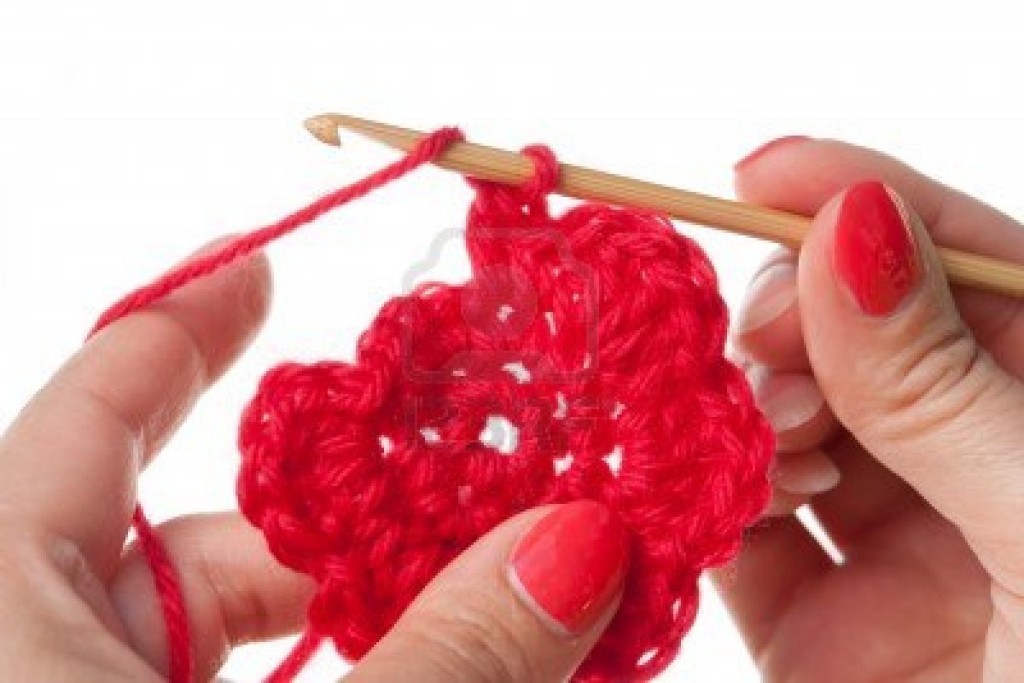 Though doctors had prescribed medication and provided counseling, B was not doing that well. At that point, her mother had remembered how she had found how different type of needlework or stitches can make things prettier and helped her calm down when she was stressed, she tried to interest B in this. But B was not very good at this and her mother in despair had gotten her some thread and crochet needles and taught her that. The repetitive action needed for crochet along with the pretty patterns that emerged quickly seemed to soothe B. Soon she was looking forward to this and she had become so good at it that she was even selling some of her work. 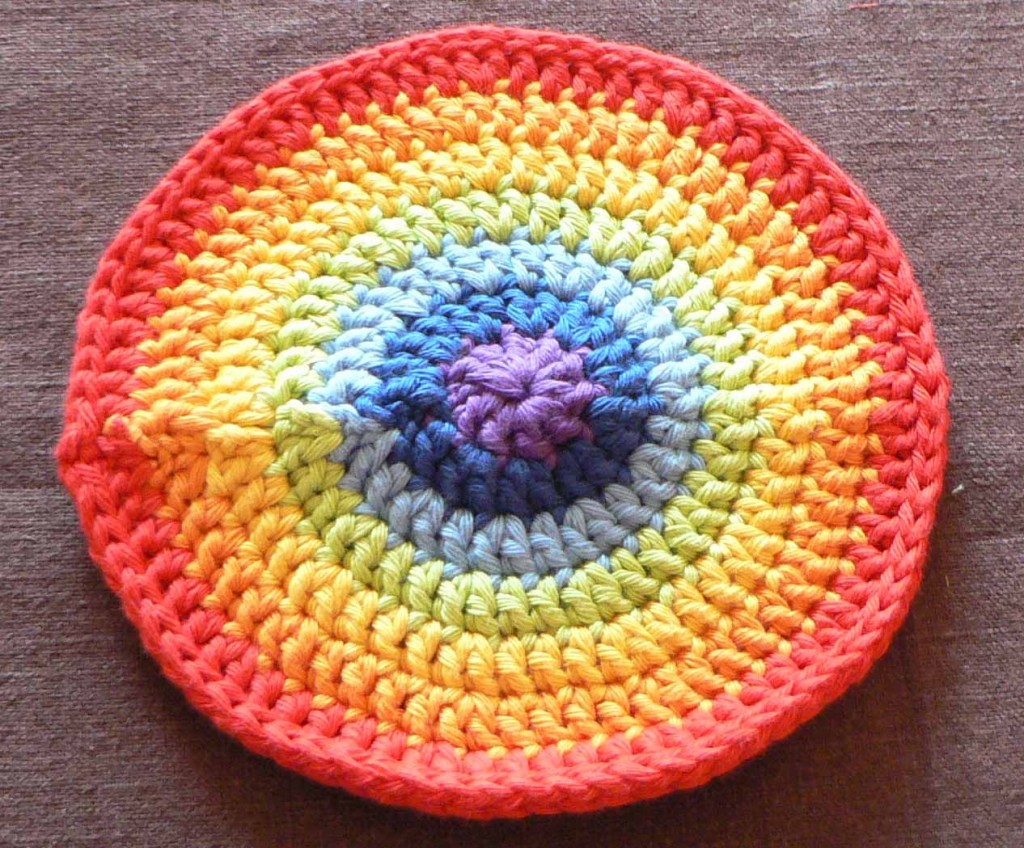 This had become the turning point but B’s mother told me she had a long way to go home. I went home with the thought that Art can save lives.