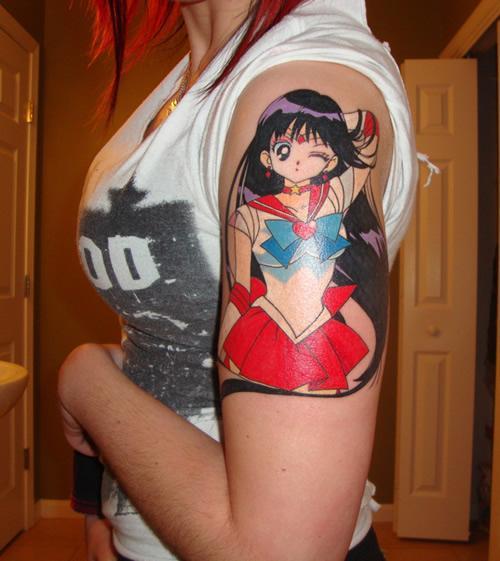 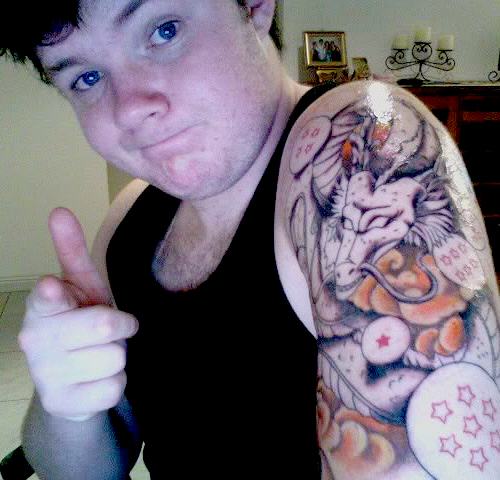 It could be because the anime tattoo that you are getting would have qualities that you admire or want to emulate. 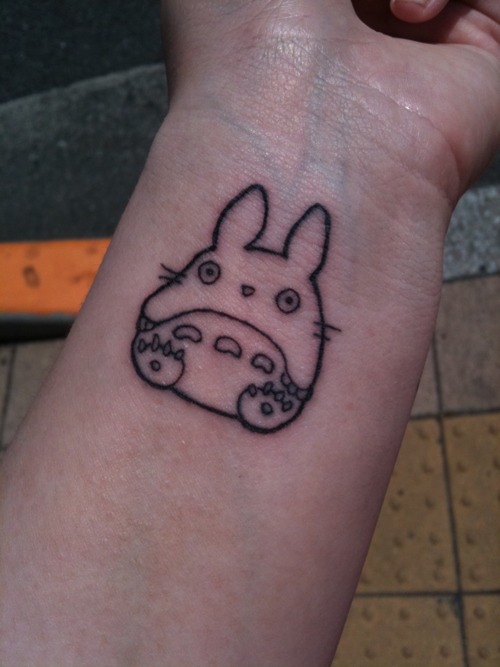 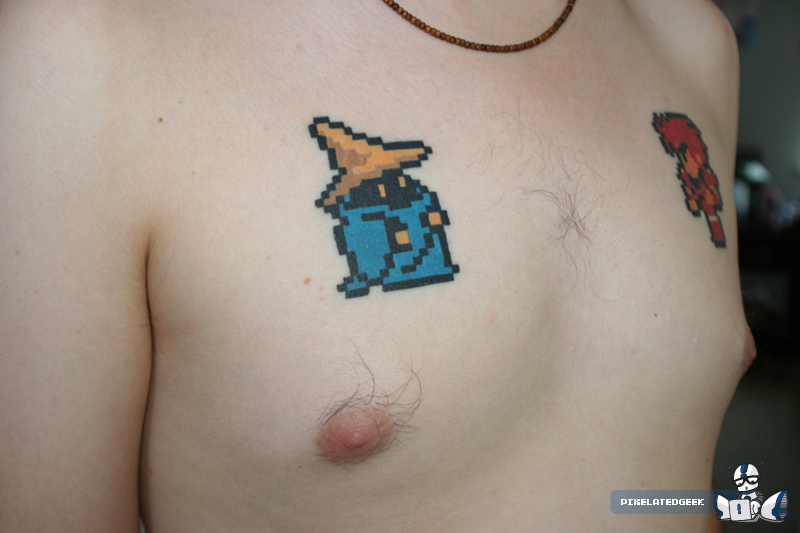 It goes without saying that anime tattoos have an immense value in as far as aesthetics are concerned. Everybody wants a visually stunning tattoo. 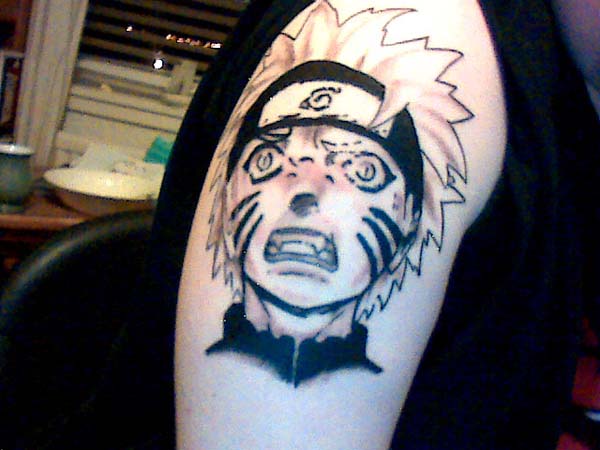 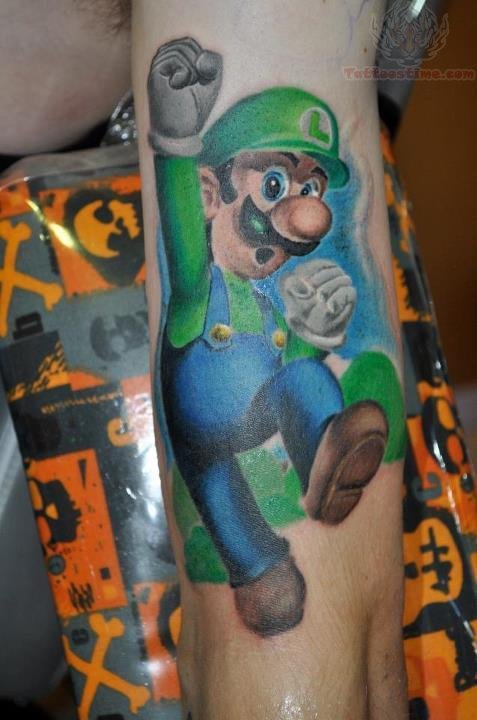