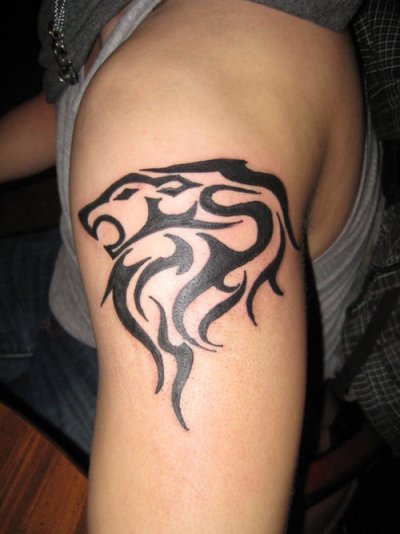 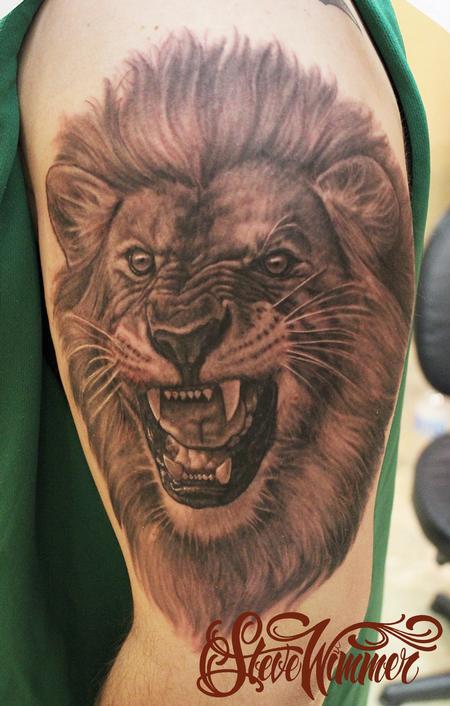 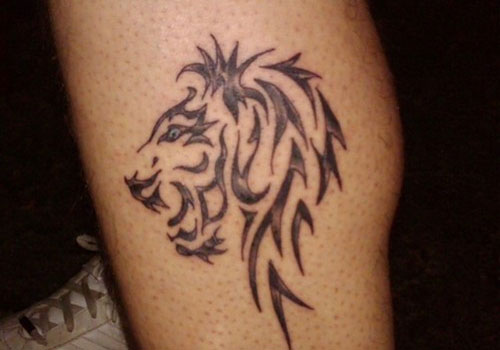 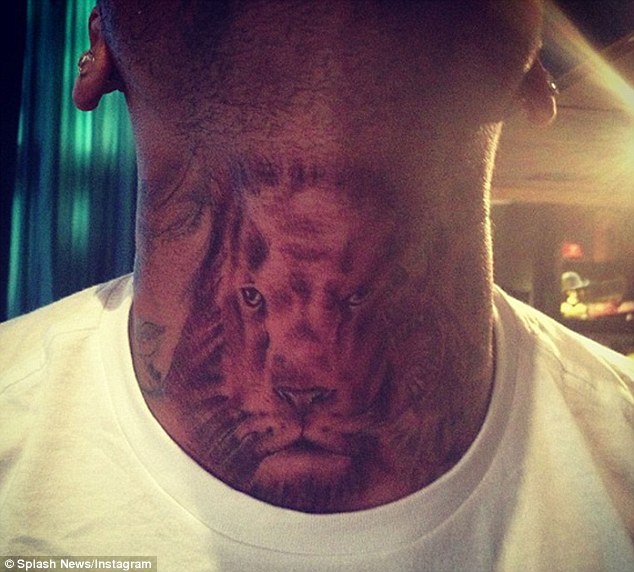 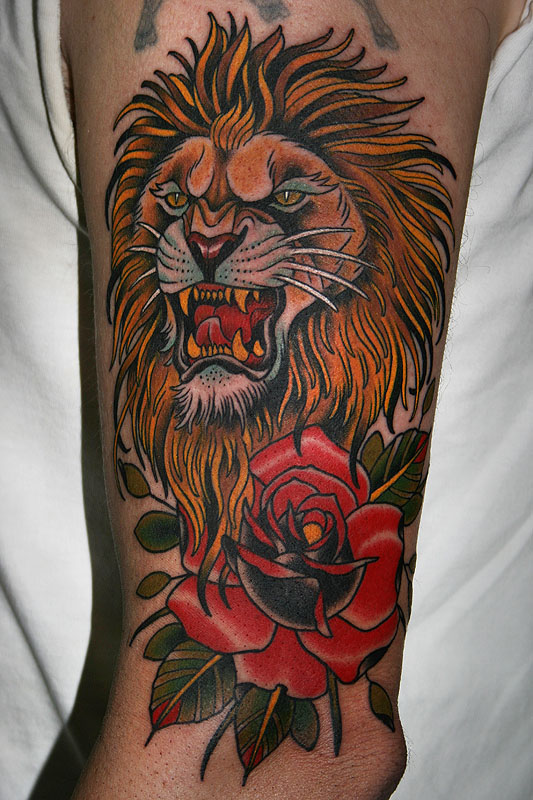 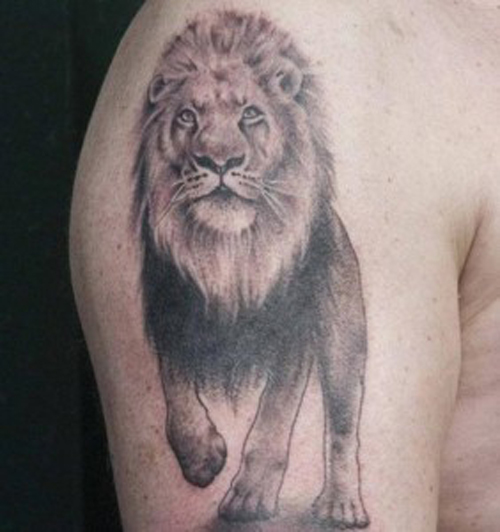 Most people who get a lion tattoo done, could go about it in the following ways: