You must have seen someone do a magic trick and wondered how it works. It you are just taking baby steps into the world of magic tricks then these are just right for you. Go forth learn them and keep your friends a great treat. 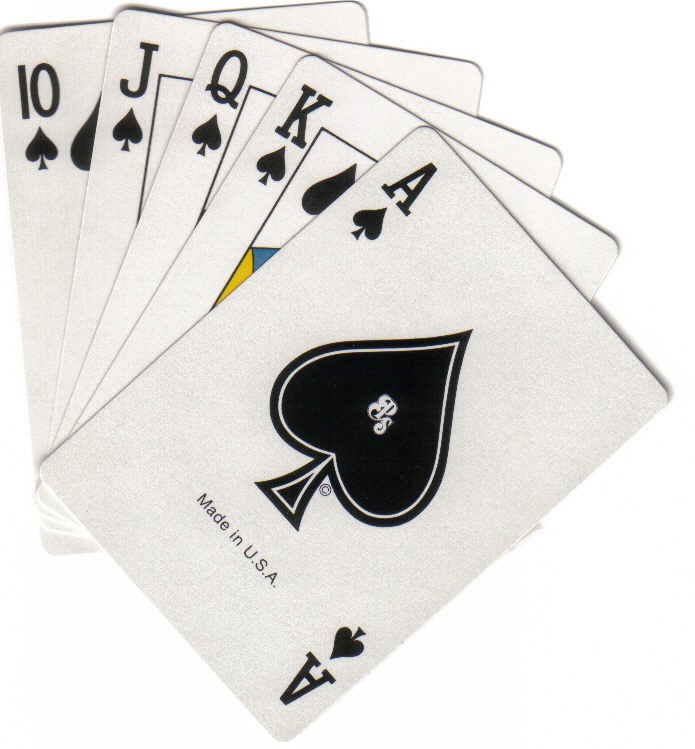 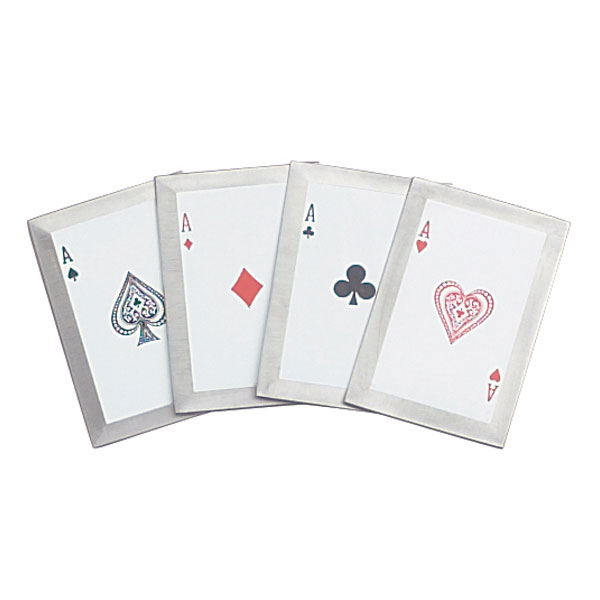 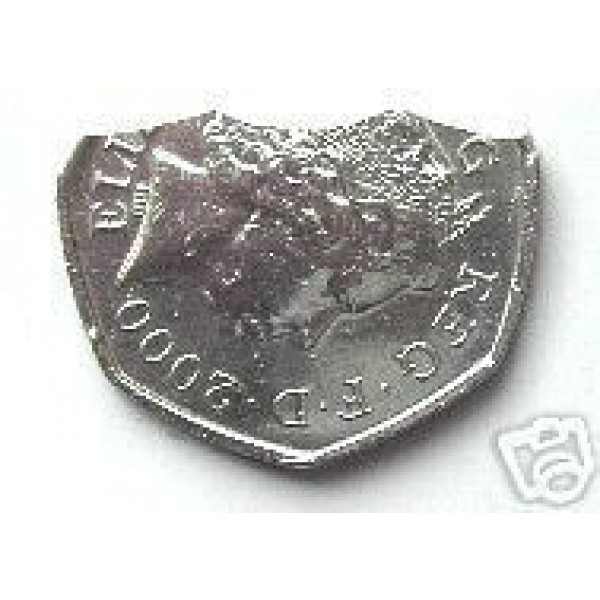 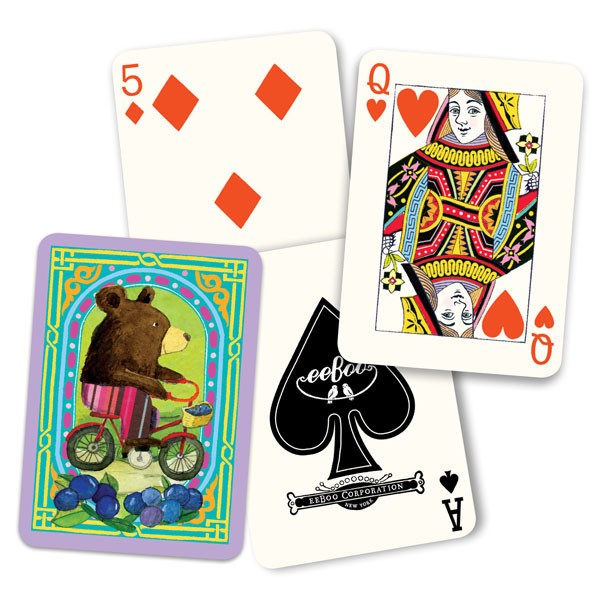 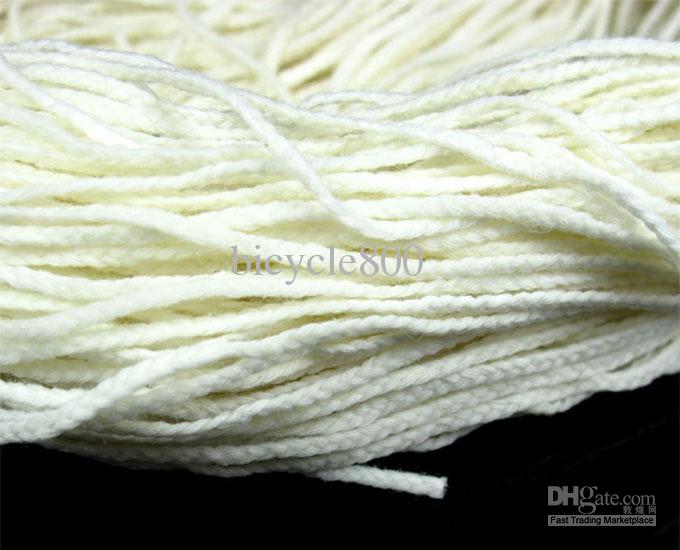 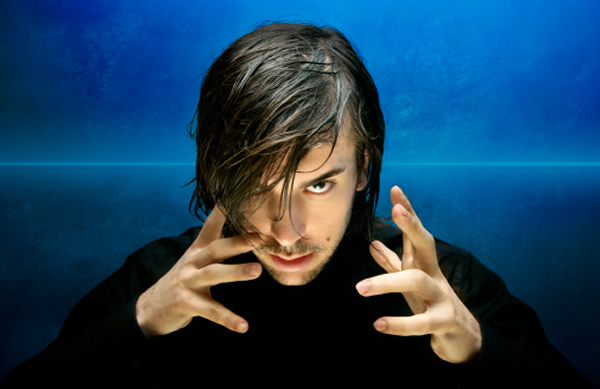 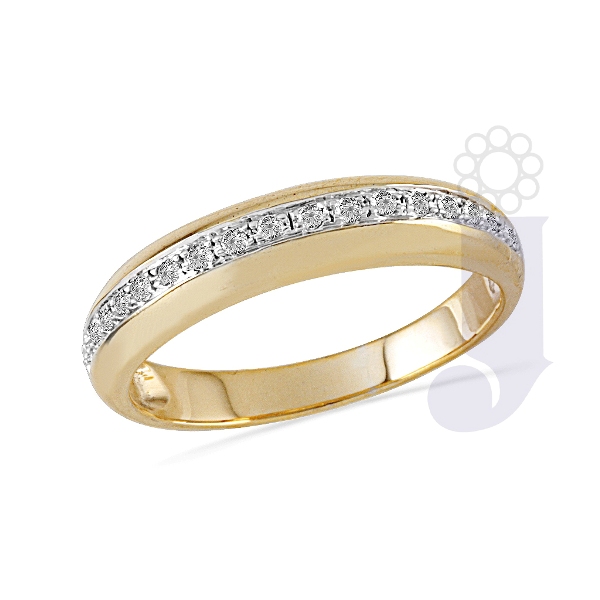 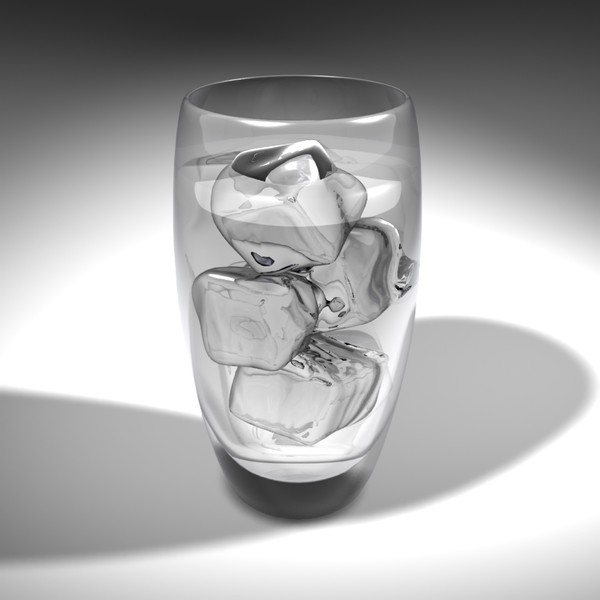 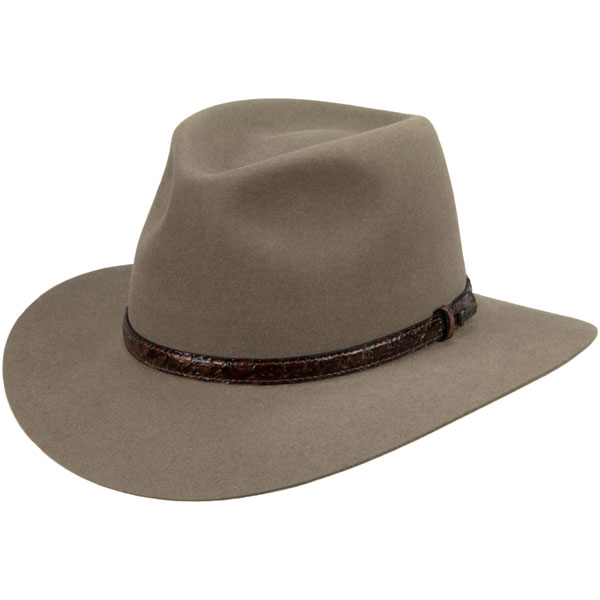 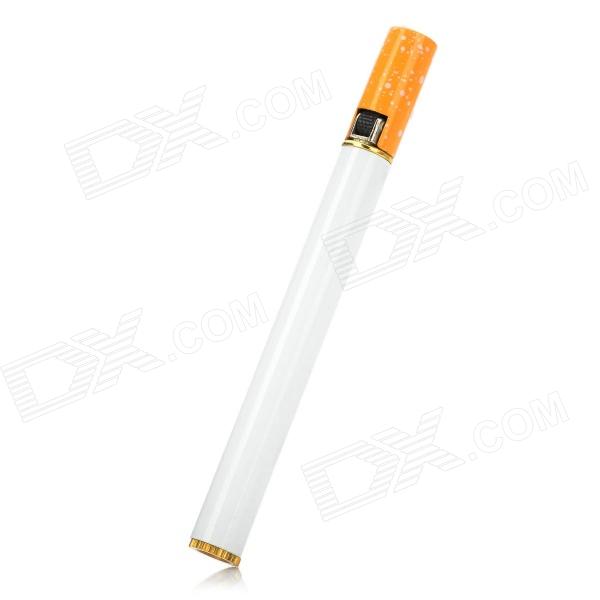