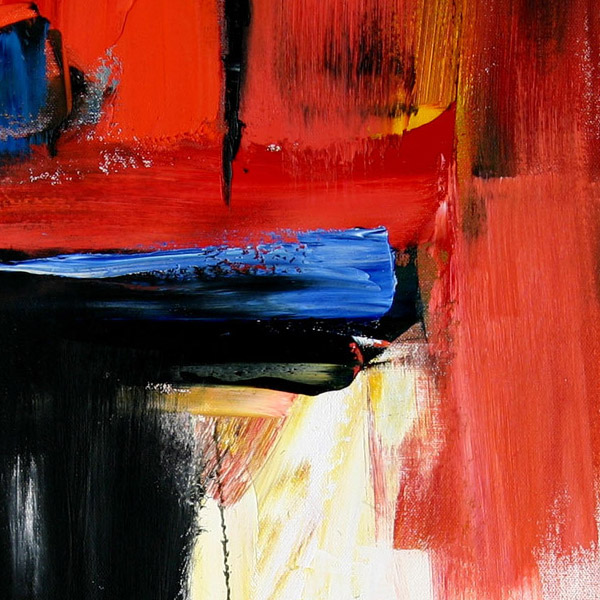 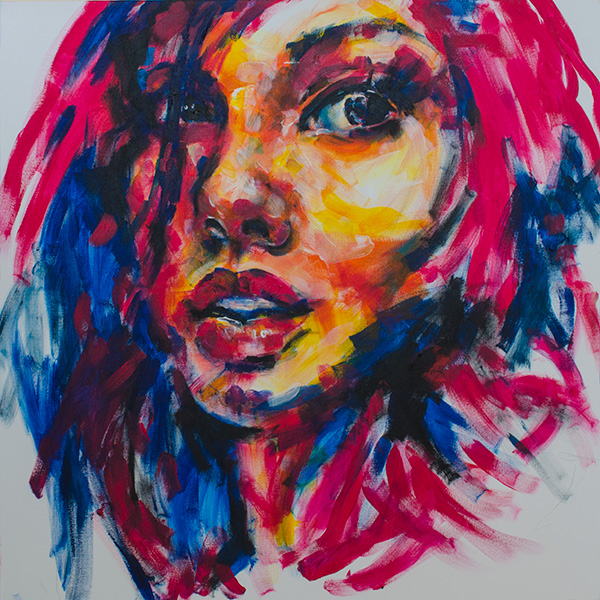 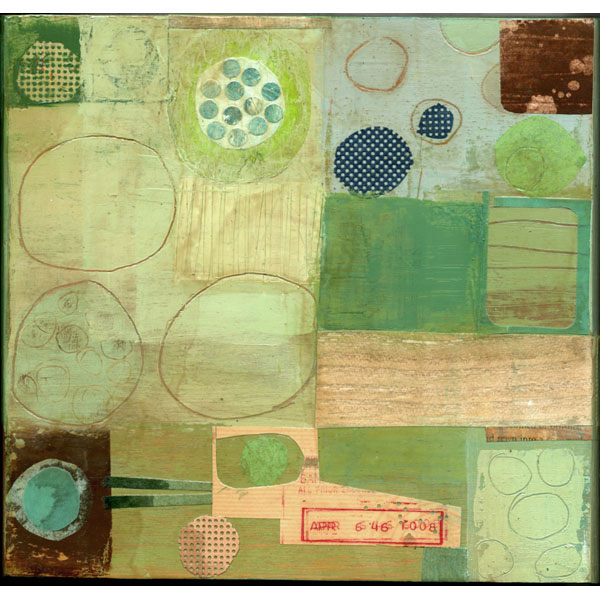 The art movement known as abstract expressionism is something that started off in the middle of the 20th century. It is believed to be centered in New York City and was an amalgamation  of many painting styles that were not represented and some of them used radical techniques. Some even centered around the expressive nature of paint and various other media.

This term “abstract impressionism” came about in the year 1929 and was coined to elaborate the works of Wassily Kandinsky who painted German expression derived paintings. The common and most accepted of this term can be traced back to the year 1946 when Robert Coates an art critic based in New York used it to describe the paintings by Adolph Gottlieb, Mark Rothko and Jackson Pollock. It was used as he could not call them or define them as expressionist, cubist or surrealist. 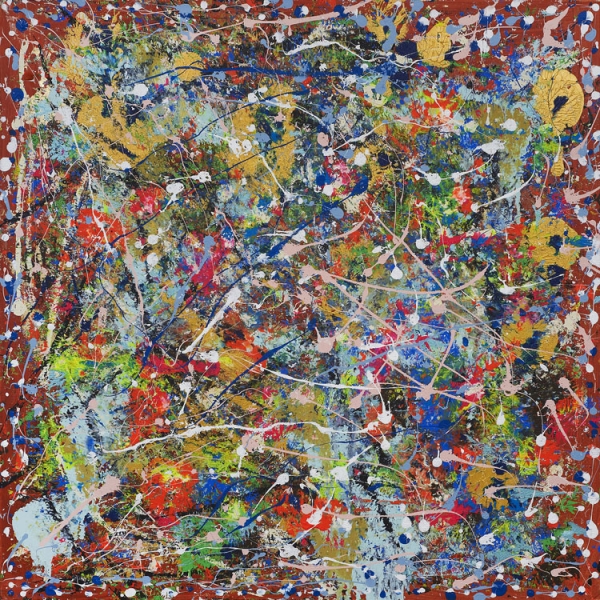 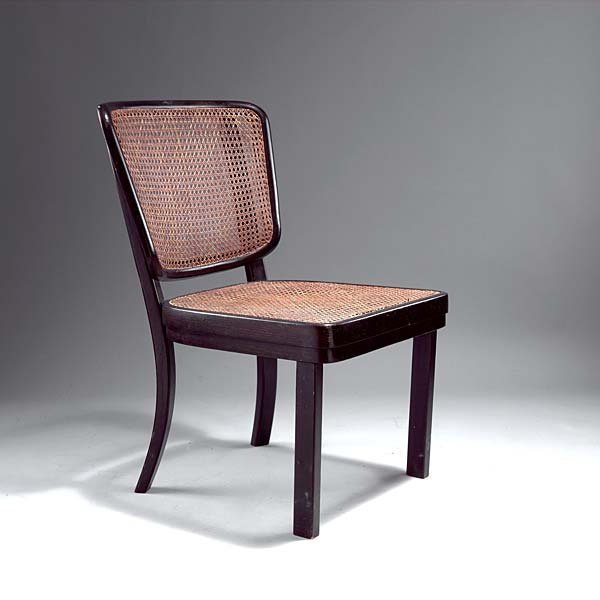 Abstract expressionists are also sometimes described as  being from the New York School of thought are a group of artists who are casually affiliated. Their abstractions usually sized at Mural level basically relied on color and line to express emotions. These paintings encompassed works that were oriented towards a particular object like the ones by William de Koonig and Arshile Gorky. There were gestural abstractions that were created by Robert Motherwell, Jackson Pollock, Philip Guston, Franz Kline, Mark Tobey, Bradley walker Tomlin and Lee Krasner. There were also the broad expanses which can colors that could not be differentiated done by artists like Barnett Newman and Clyfford Still. 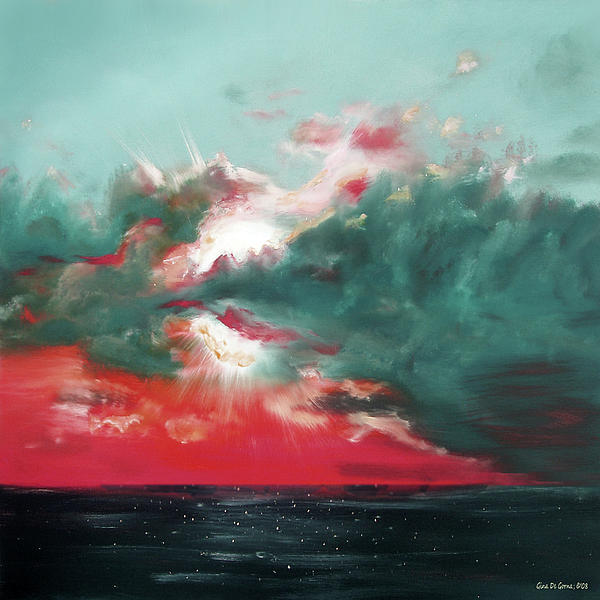 Also influenced by this kind of art were Herbert Ferber, David Smith, Theodore Roszak, Ibram Lassaw, David Hare, and Tony Smith who were sculptors. Photographers like Aaron Siskind, too was definitely affected by this way of art. 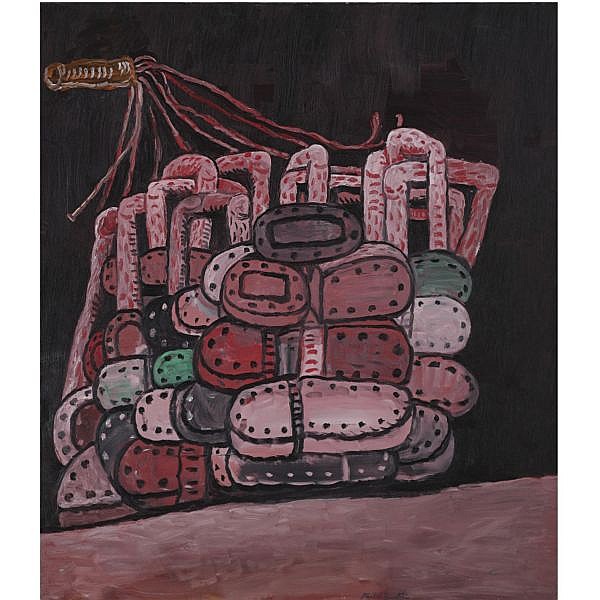 In the early 1930s the artistic community at New York got together especially during the period of the Great depression. This happened due to Works Progress Administration art programs that were sponsored by the government. The artists would get together to exchange ideas and thoughts in places where they could discuss things casually like the Cedar Bar situated in Greenwich village. By the year 1948 they had started the Subject of the Artist School. 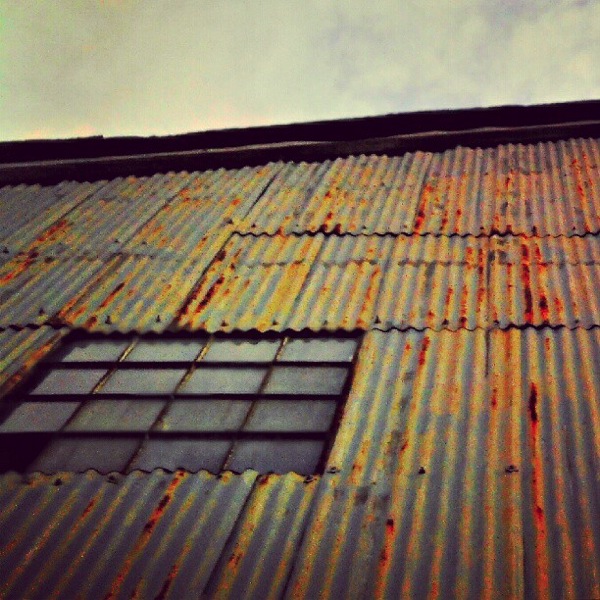 In the year 1949, “The Club” was started and in the year 1950, the “Studio 35” was started. Artists would get together and talk about many subjects including the subject that was being shown through their abstract painting work. The aim was to make the human experience even more passionate and intense through art that makes them introspect. They would then be in a position to communicate universal values and show transcendental visuals to those who viewed the paintings. 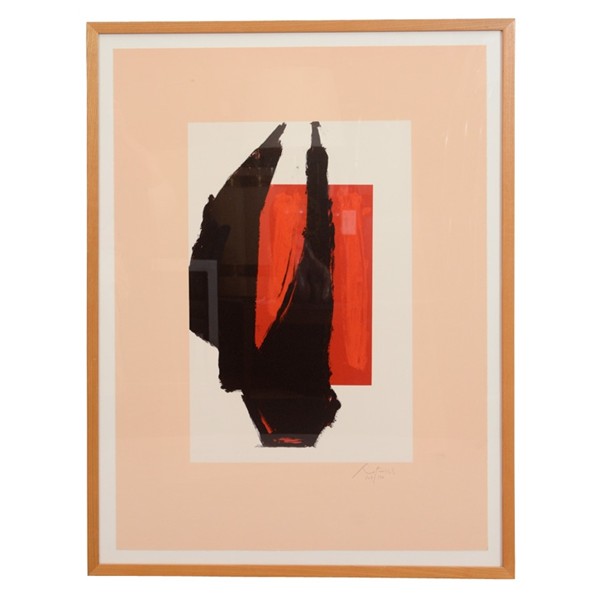 This style was definitely romantic and idealistic and was due to many reasons. Some of which can be attributed to Freud who believed that a person’s inner conscious mind had great powers. Jung had his own theory about the collective unconscious and existentialism that happened post the war. Another vital factor to this style developing was the fact that many big artists from Europe had migrated to New York in the early 1930s. These include André Masson, Max Ernst, Matta, Frederick Kiesler, Yves, Piet Mondrian and Tanguy. In addition to this there was the migration of Andre Breton who was a leading surrealist theorist. 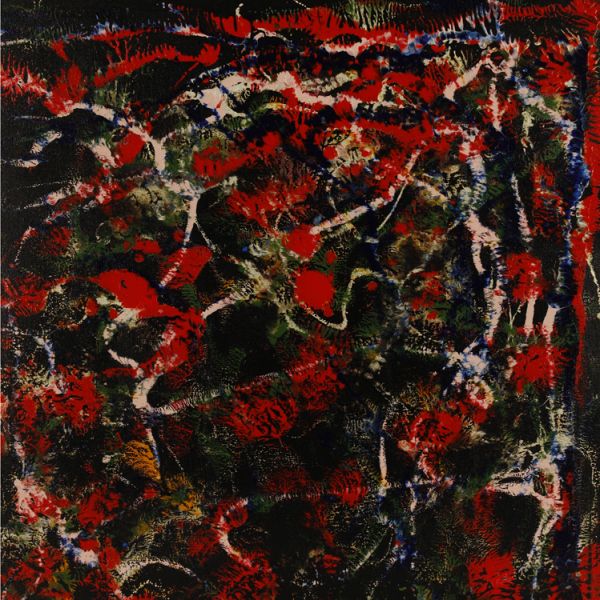 Use of curvilinear, irregular, biomorphic shapes along with the emphasis on automatic techniques like the elements of chance and letting the hand draw as it wishes without controlling it, by surrealists added to this movement. It provided a style that was an alternative to the way art was seen earlier.