Impression art also referred to as impressionism, is a style of painting that was developed in France. This was a period during the mid-to-late 19th century.

This style of painting characterizes the use of small, visible brush strokes. The purpose of this was to make a bare impression of form. Impression art emphasizes the accurate representation of natural light and the usage of unblended color in paintings. 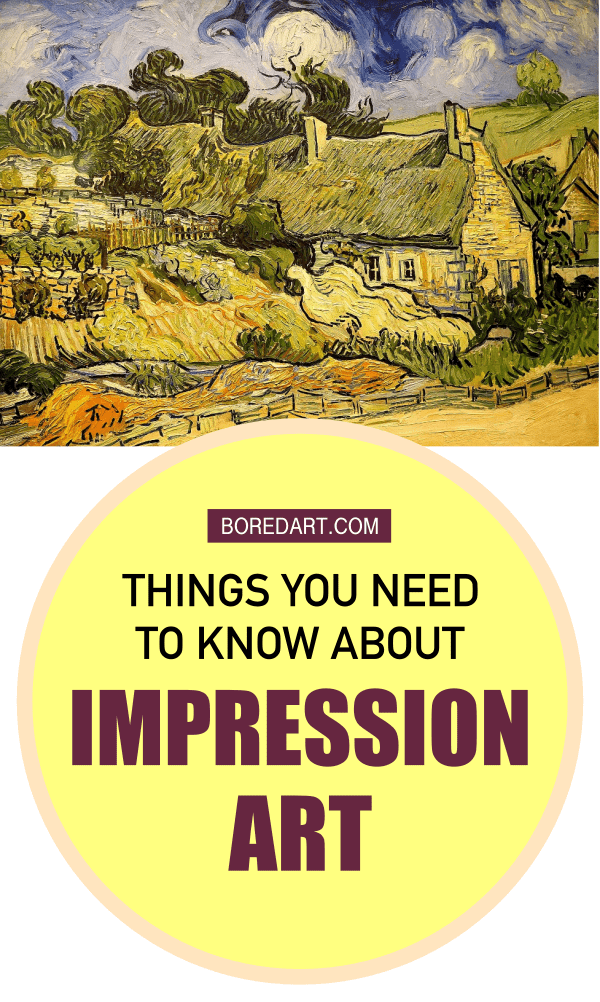 The concept behind impression art was that the artists were not making an attempt to paint a real-life reflection. Instead, the art was meant to illustrate an ‘impression’ of what the person or landscape in the painting looked like to the artists. This was why they were referred to as impressionists.

In this article, we’ll go through the five things you need to know about impression arts.

The early impression artists were Claude Monet, Pierre Auguste Renoir, Camille Pissarro, Alfred Sisley, Frederic Bazille, etc. These young artists had a common desire which brought them together— They wanted to cast off the strict painting rules of the academic-style painting that existed at the time. Furthermore, these artists also desired liberty from the Académie des Beaux-Arts and the yearly salon. The Salon was the greatest art show that existed at the time in the western world.

However, four young art students— Monet, Pierre Auguste Renoir, Sisley, and Frederic Bazille during circa 1860, met while still studying under Charles Gleyre, a French academic artist. Then, in their free time, these students would board the Train bound for remote areas of the city. This was where they’d set up their easels amongst the field or at riverbanks. 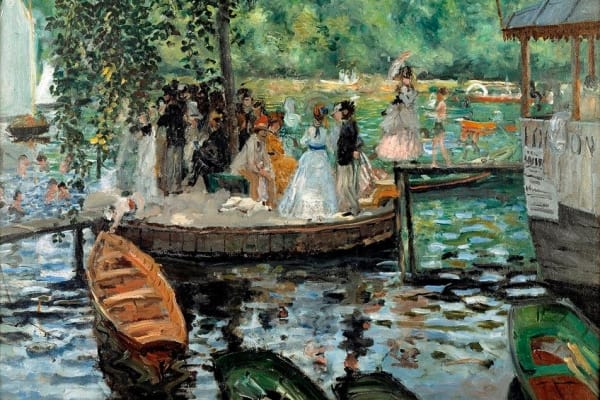 Then they try their best to capture the reflection of sunlight from the riverbanks or workers doing their tasks. This was where impression art began.

However, the term “impressionism” originated from a satirical review that was written by Louis Leroy, a French art critic (1812-1885). This review was written in an article on the exhibition of Société Anonyme Coopérative des Artistes Peintres, Sculpteurs, Graveurs (Cooperative and Anonymous Association of Painters, Sculptors, and Engravers).

The impressionists faced a challenge. And this was a result of the style of their paintings. Impression art was rarely displayed in the official showroom of painting and sculpture. This showroom was designed to serve as a market artist.

Impressionists experienced delayed success in the art world. And they were also reproached by the jury. This was because the impressionists painting techniques were not in line with the set scholarly painting standards. The impressionist technique aimed ambitiously to depict modern subjects through their paintings.

However, the jury considered these subjects as unworthy of representation. This explains why they were not displayed in the official showroom of painting and sculpture.

Early impressionists such as Camille Pissarro, Pierre Auguste Renoir, Edgar Degas, and Eugene Boudin were united by a common goal. They were not ready to let their work be easily disregarded. Therefore, they formed an anonymous society that organized expositions for impression arts.

Characteristics and Style of Impression Art

Impression art has no unifying style. The concept behind the art was based on impression turning into art. However, all impression artists shared a similar modern approach to painting.

Furthermore, unlike the regular artist who works in a confined studio, most impressionists worked or painted en plein air outside of Paris. However, this painting approach required impressionists to work quickly in order to be able to paint the fleeting impression of natural light. 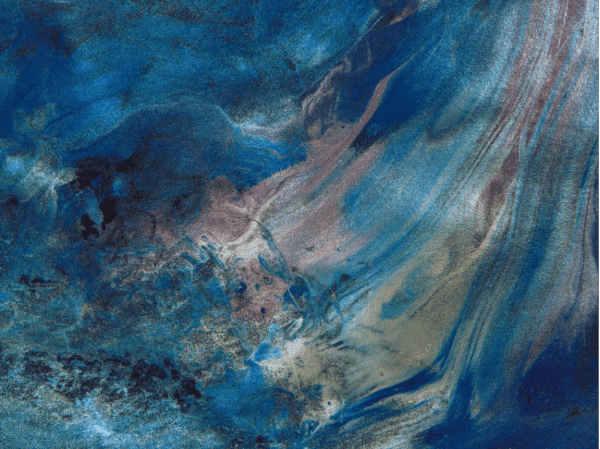 Impressionists paired complementary paints to depict shadow instead of the usual black and gray paint usage. Also, impressionists made use of paintings brighter than those used in earlier eras.

So, while painting, new layers of paint are added over one another before the paint dries. This gave the overall painting a softened form and a distinct intermingling of colors.

Influence of The Japanese

The contents of the impression painting weren’t radical. However, the composition of their paintings was. There was no distinction between the main subject and the background. The impressionist painting style blurred the boundary between figures and backgrounds. This style made the painting appear as though they were all captured in a single moment.

This is a new approach that coincided with the introduction of photography. This approach drew its inspiration from the Japanese ukiyo-e art prints.

The Japanese prints introduced the concepts of asymmetrical composition, flat color panes, and unconventional poses into the arts. These concepts influenced western arts and impressionism.

The ukiyo-e painting style changed the concept of art perspective. Ukiyo-e used foreshortening. This concept places an object towards a viewer. This creates a 3-dimensional object perspective on a two-dimensional surface. In addition, this asymmetry concept was able to invoke action and movement within a painting scene.

These techniques were a crucial tool for the impressionists to explore and create a new, modern impression painting style.

In the Western world, the reactions and criticisms of impression art paved the way for most of the modern art movement. Furthermore, the ethos of impression arts created a lasting impact on music, literature, and visual arts. 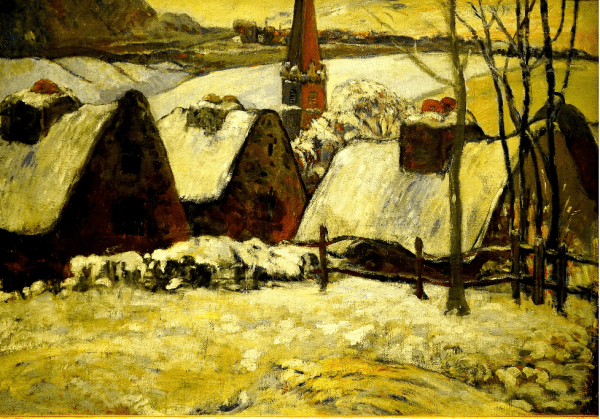 The works by impression artists have retained an impressive market value. In 2019, Monet’s meule was sold for $110.8million.

You can find several works by impression artists in various public institutions. This includes:

While impression art paved the way for modern art, it also had a huge effect on modern art development in the 20th century. And, like most revolutionary arts, it was gradually absorbed into the modern art mainstream.