Bridal showers are often a time when the bride gets to know how much her friends and relatives like her and know her. They give her gifts and blessings and she in turn, gives them some entertainment and a good time. But just imagine if a bridal shower were all about just eating food and going away after giving some gifts. That would be drab and boring. What would make it better? Drinks and music? Yes, definitely but that is not all; you need to do something different. Which is why we are going to talk about non-boring bridal shower games. It cannot be however be like smart backyard fun and game ideas which would have a physical effort and a certain amount of dirt involved which may not be acceptable in a bridal shower situation. There has to be an element of whimsy involved in such situations but not so much that they involve beautiful illustrations of paper toy art.

The thing is that while you can borrow elements from various sources like charismatic cartoon dragon art, fun games that belong to your childhood and some simple party games, we suggest that you add a few twists of your own. Doing this will ensure that you can come up with a list of non-boring bridal shower games.

Here we give our own twist of 15 Non-Boring Bridal Shower Games: 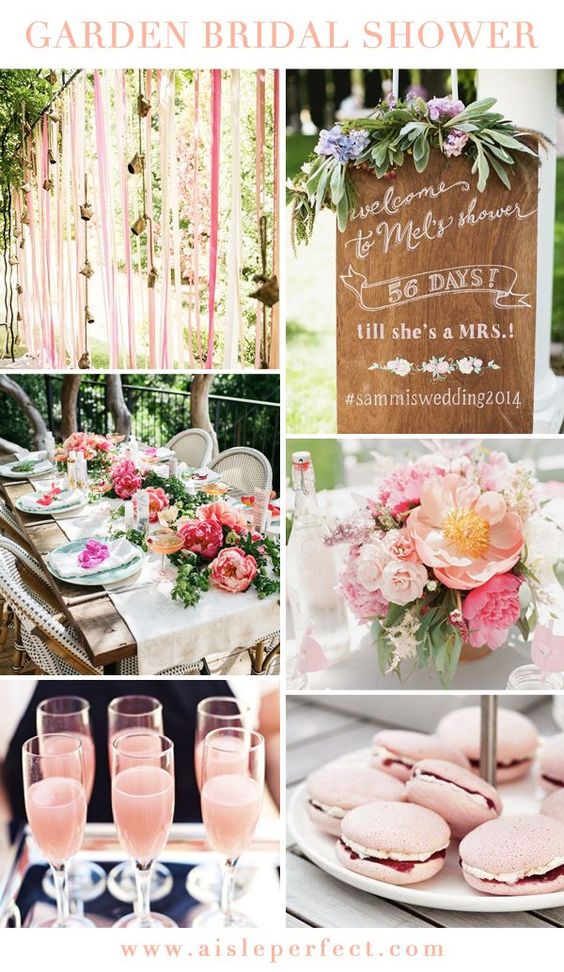 Pin the tail: Pin photos of different people on the board with their butts facing you and blindfold people one by one and have them pin the tails to the board to much hilarity.

Truth or dare: Right out weird words in pieces of paper and have the guests pick one and go for a truth or dare based on those words.

Guess who: Ask all guests to bring presents that do not have names on them and have the bride and groom guess who got what and give the justification for thinking so.

Naughty word games: Fill a hat with naughty words and have each person from the bride and groom’s side pick one each and do a mime based on the word or term given to them. 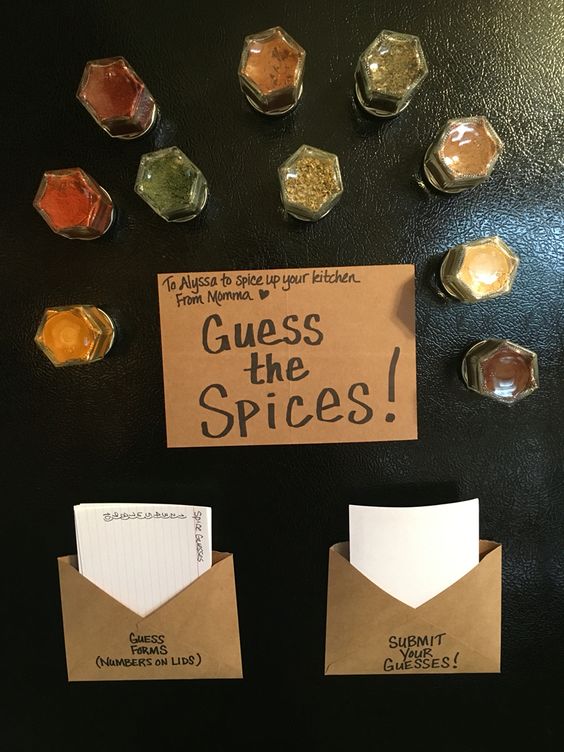 Bridal checkers: Use people instead of the usual pegs or tokens used in checkers and have them jump over each other as the coins would in a board game.

React and act: Have small statements on pieces of paper and give them to groups of three people and ask them to react to the statement and act out a small skit on what the word or statements mean to them. 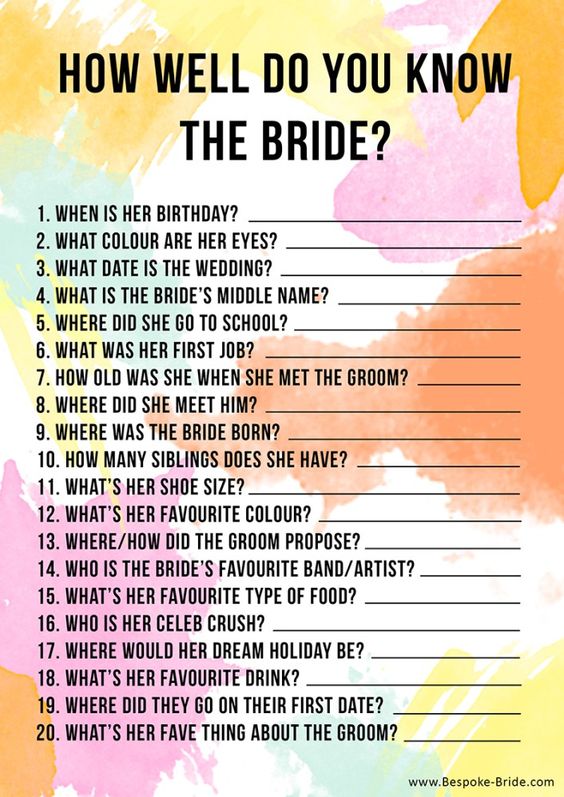 Pictionary: This is a good party game at any time especially when you give it a bridal twist and make it fun.

Musical chairs: Make the guests dance around the chairs instead of run and ask them to sit on the ground instead of chairs when the music stops.

The dance chain: Assign numbers to game participants and ask the number one to do one step, the second number do the first step and add their own step to it, with the third doing the first two and adding one of their own. By the time, you reach the highest number the game can become hilarious. 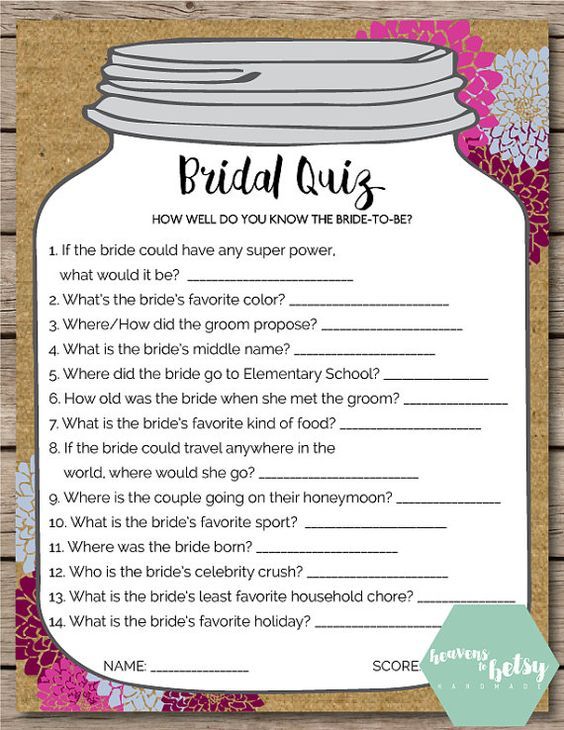 Favorite things: Put together a list of things that the bride and groom like and have the bridal party guess whose favorite it is.

Blindfold game: Blindfold the bride and groom and have them guess who it is by the way they snort or grunt. 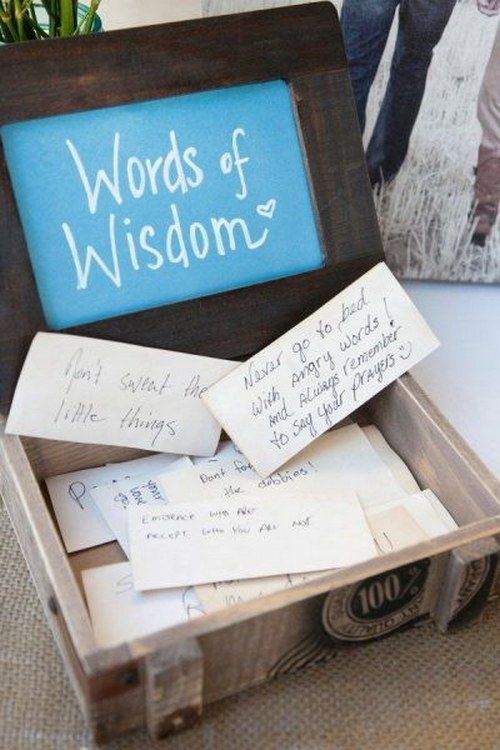 Passing the parcel: Having a parcel that has to be opened to reveal a gimmick or trick at every stop can be a great icebreaker.