When it comes to art, we all have our own preferences with each person’s opinion clear and distinctive, which is not wrong at all. Having said that, we also feel that if you are immersing yourself in the world of art, then it is best to get acquainted with all those works of art that are considered our favorite masterpieces of all time so that you can learn about their techniques and try to glean what makes them so great. This besides the underlying principles that one needs to know about art and design will help you learn about art and take a step further towards appreciation of art and a better understanding of this media. You also need to look at many aspects like oil pastels – know more about this medium among others.

While we are on the subject of our 20 favorite masterpieces of all time, we also feel that you should broaden your knowledge on this subject. If you cannot tour the top art museums of the world, read on to know more so that your knowledge base for art grows.

Our 20 Favorite Art Masterpieces Of All Time 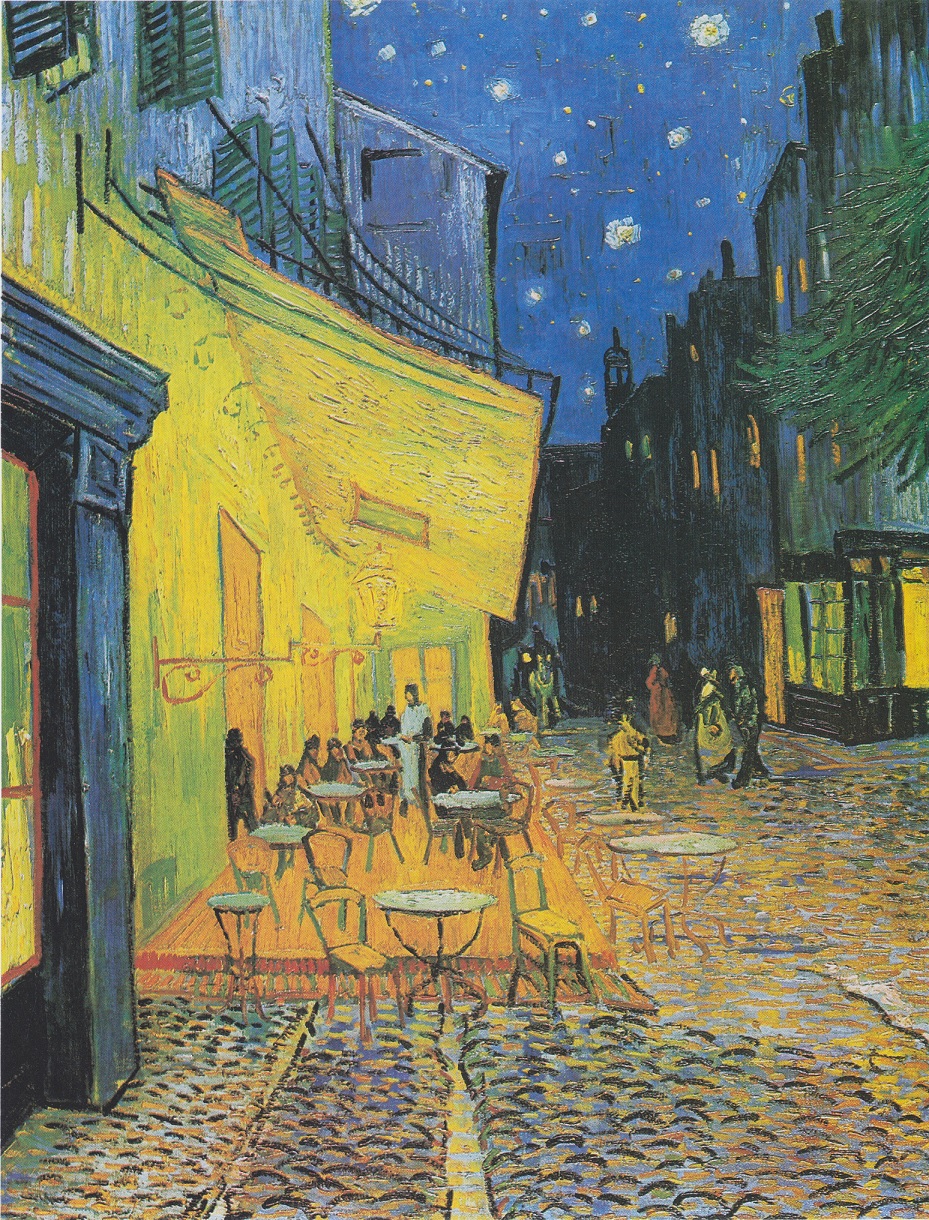 Number 20: Café Terrace at Night by Vincent Van Gogh shows a simple scene of tables on roadside café by night. Something simple yet done so well. 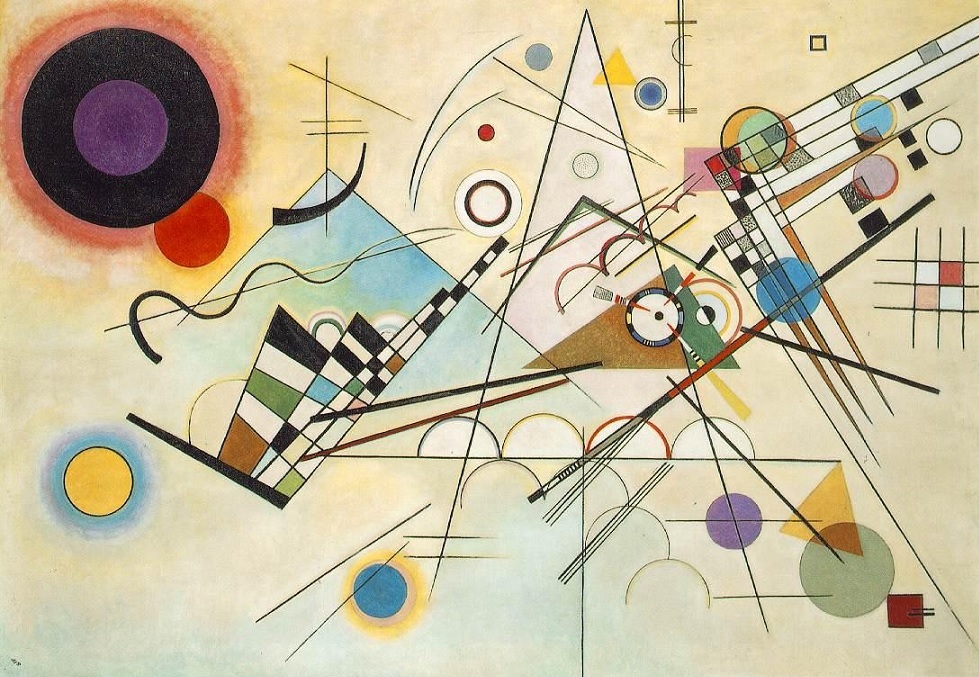 Number 19: Composition 8 by Kandinsky who is believed to be the founder of abstract art has used symbols and shapes to good effect here. 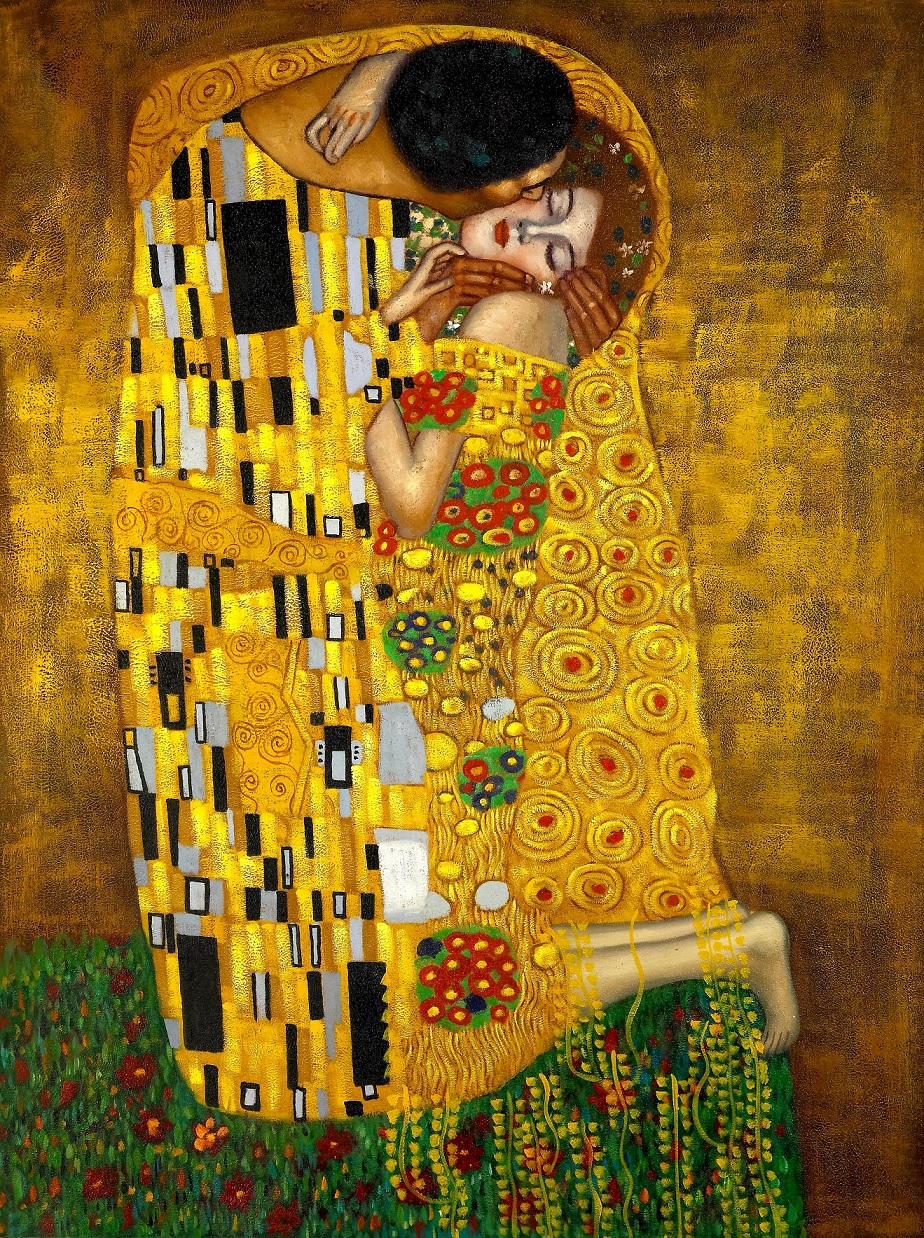 Number 18: The Kiss by Gustav Klint is in Noveau style with gold leaf in the background and is a colorful one to feast your eyes on. 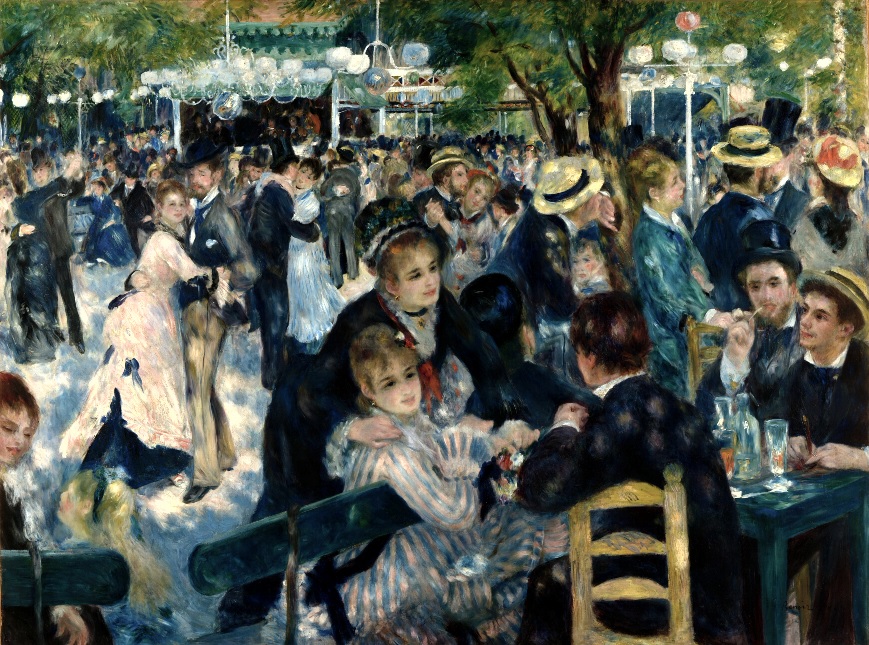 Number 17: The La Moulin de La Galette by Renoir which actually means pastry chef is the depiction of urban life and is considered to be one of the most expensive paintings ever sold. 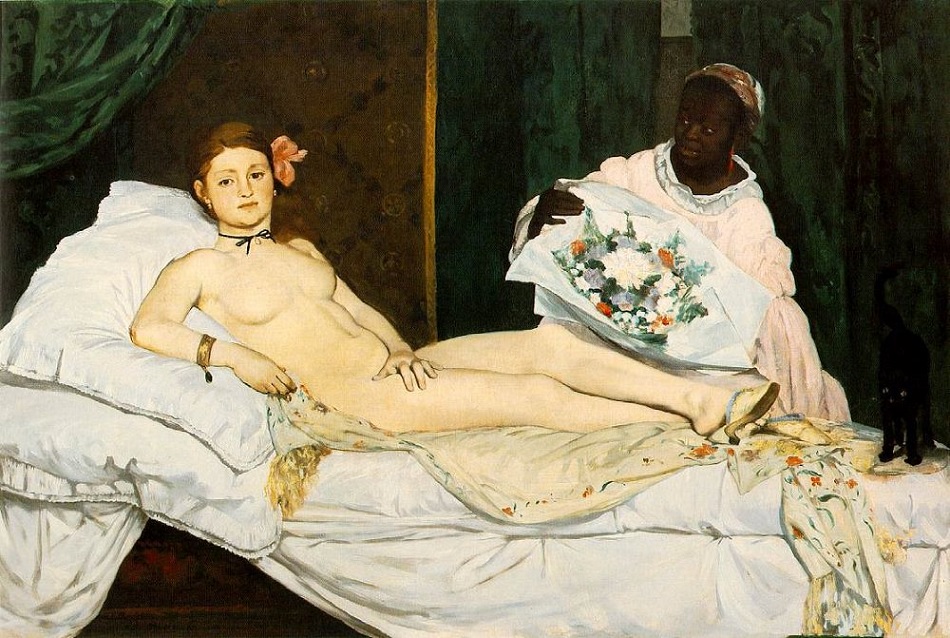 Number 16: Olympia by Edouard Manet is a controversial one that shows a woman who is nude indicating that the painting is of a woman who is a mistress to someone. 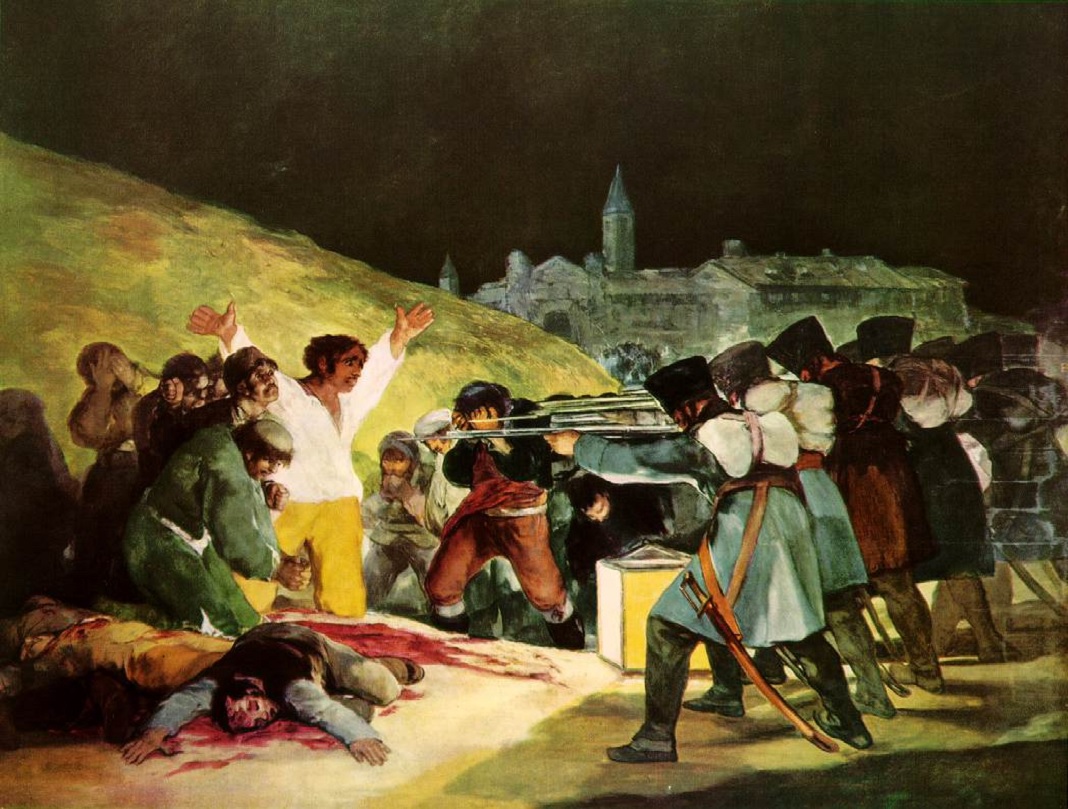 Number 15: The Third of May by Francisco Goya shows the attack of Napoleon on the Spaniards. 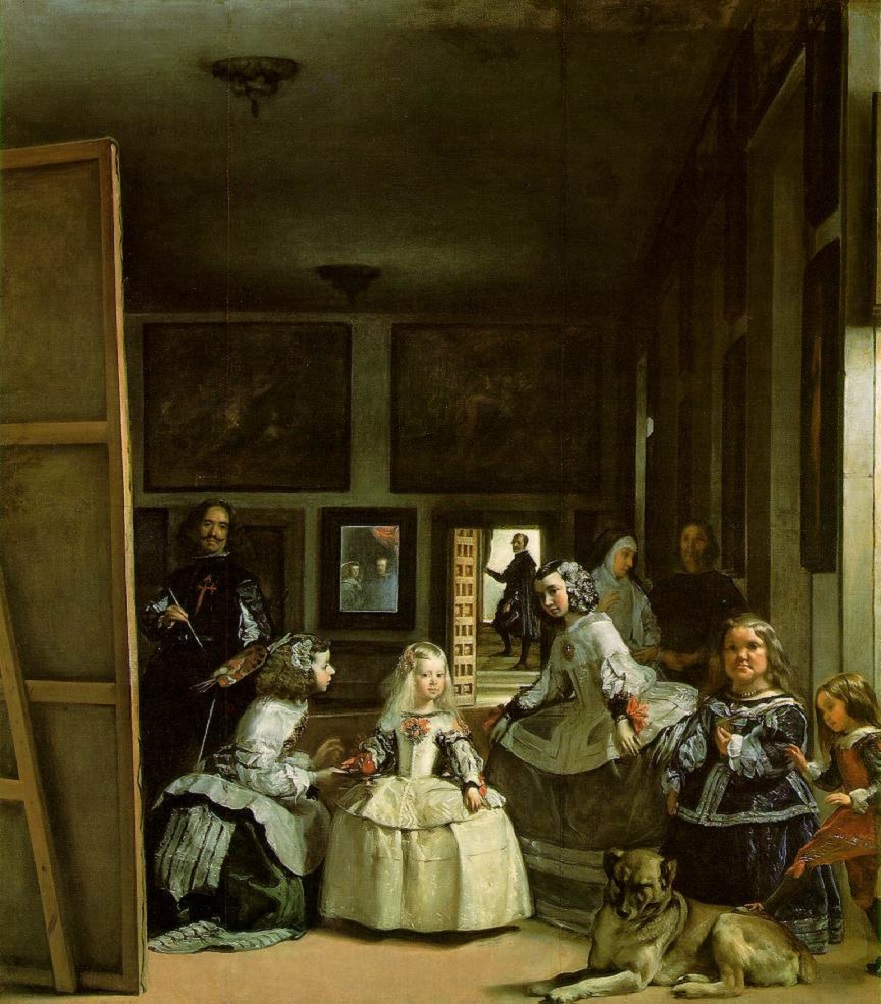 Number 14: Las Meninas by Diego Valazquez shows Margarita Teresa of Spain as a child alongside the Queen and King of Spain. 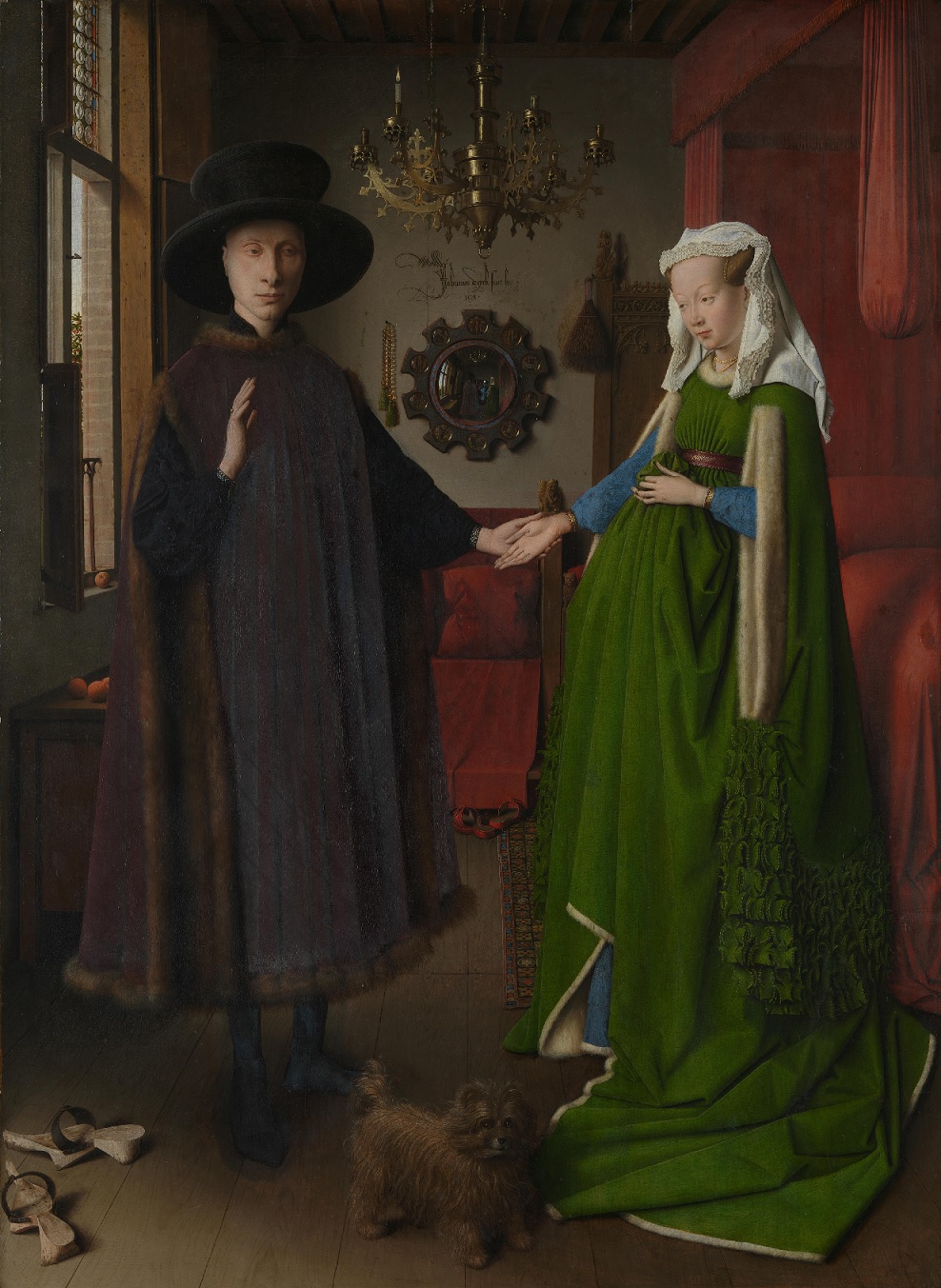 Number 13: The Arnolfini Marriage by Jan Van Eyck shows the businessman Giovanni Arnolfini and his pregnant wife is known to be the oldest preserved paintings. 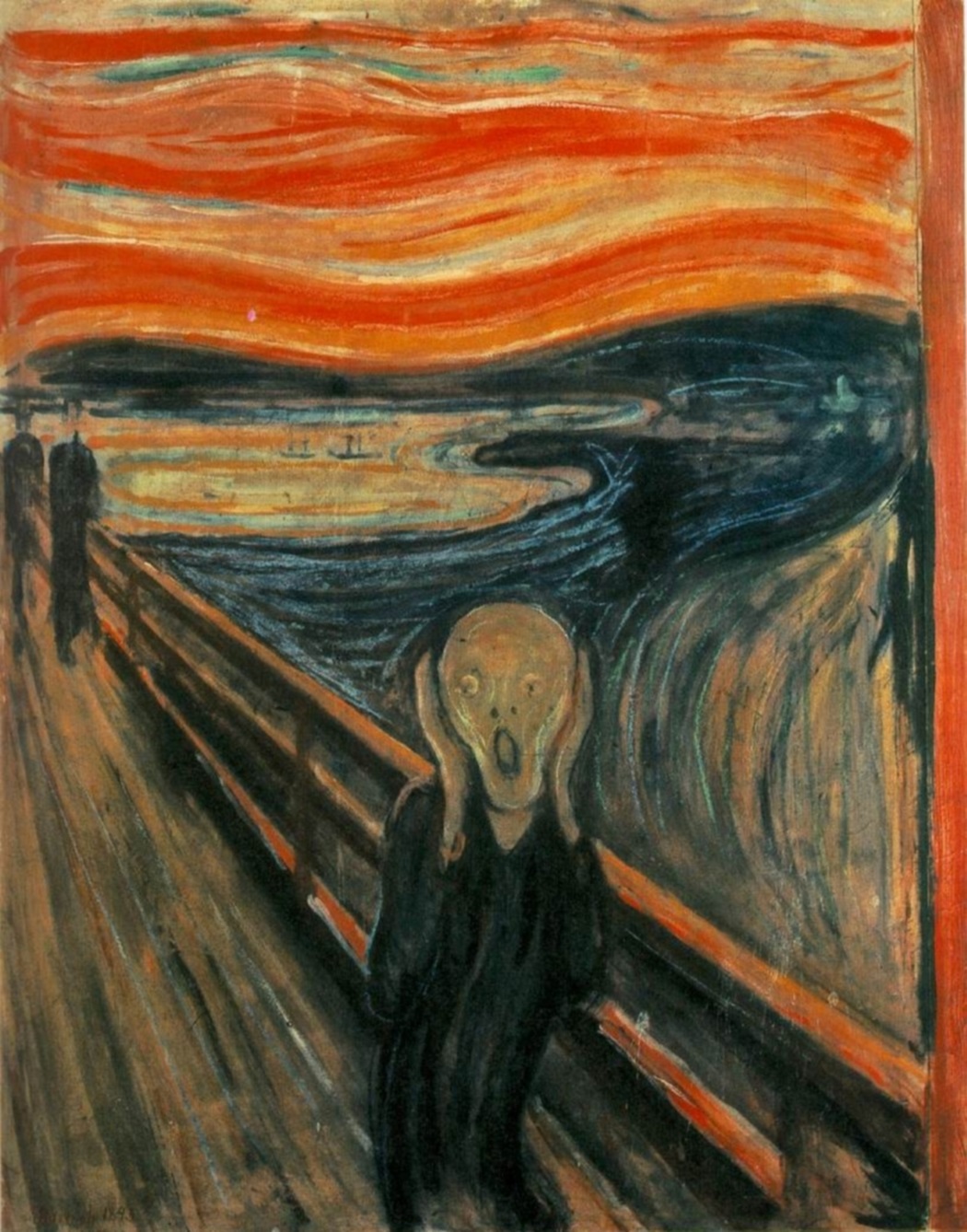 Number 12: The Scream by Edvard Munch shows the distorted face against a red sky with the landscape in the background adds to the overall charm of the painting. 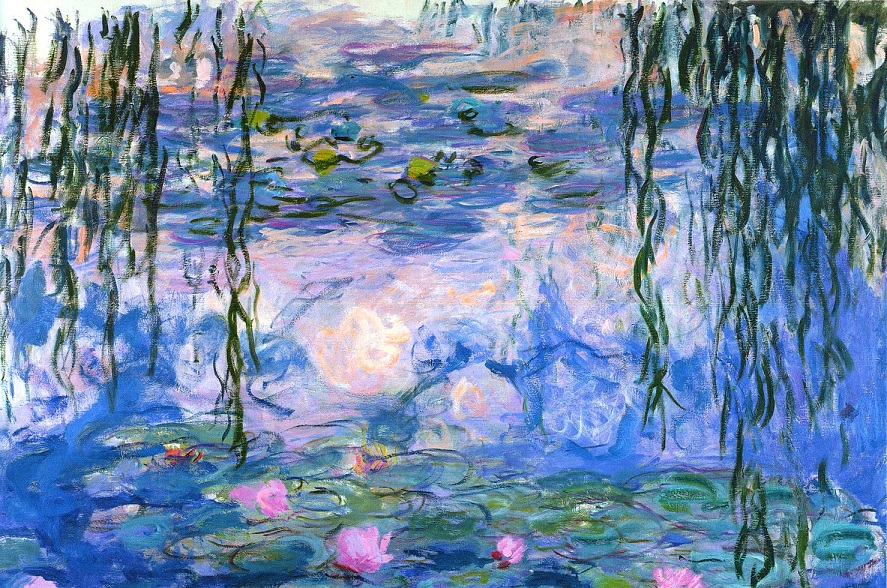 Number 11: The Water Lilies by Claude Monet is based on his own flower garden and is part of a huge collection. 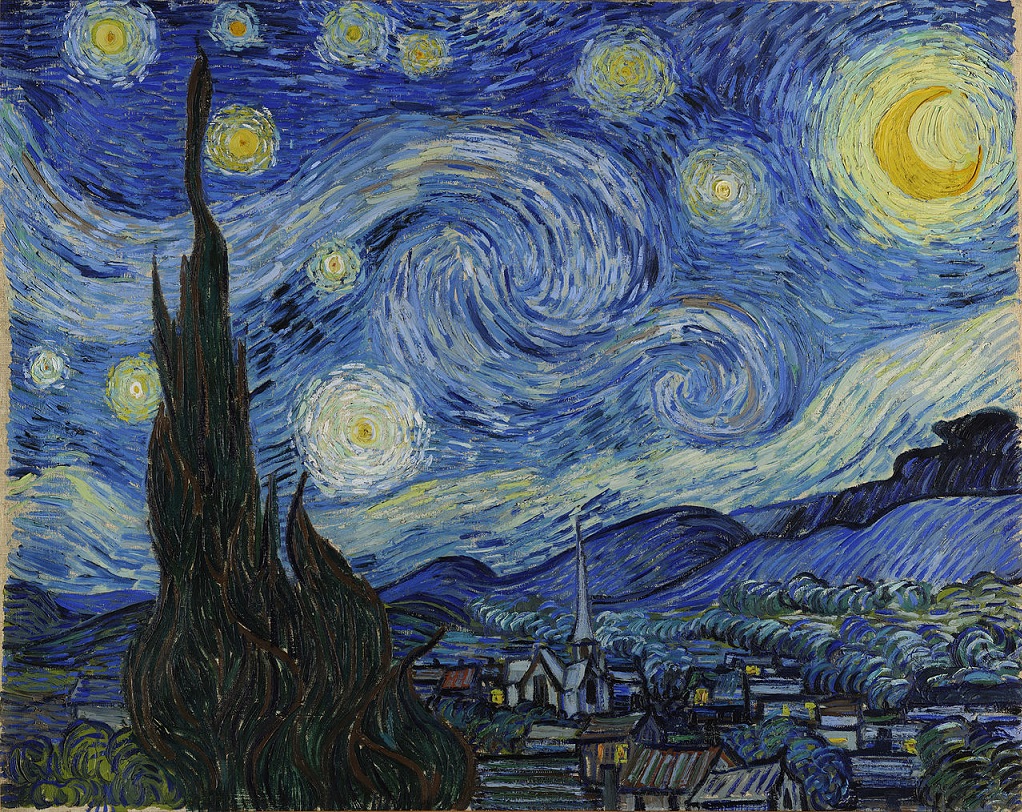 Number 10: The Starry Night by Vincent Van Gogh and shows Saint-Remy under the swirling sun. 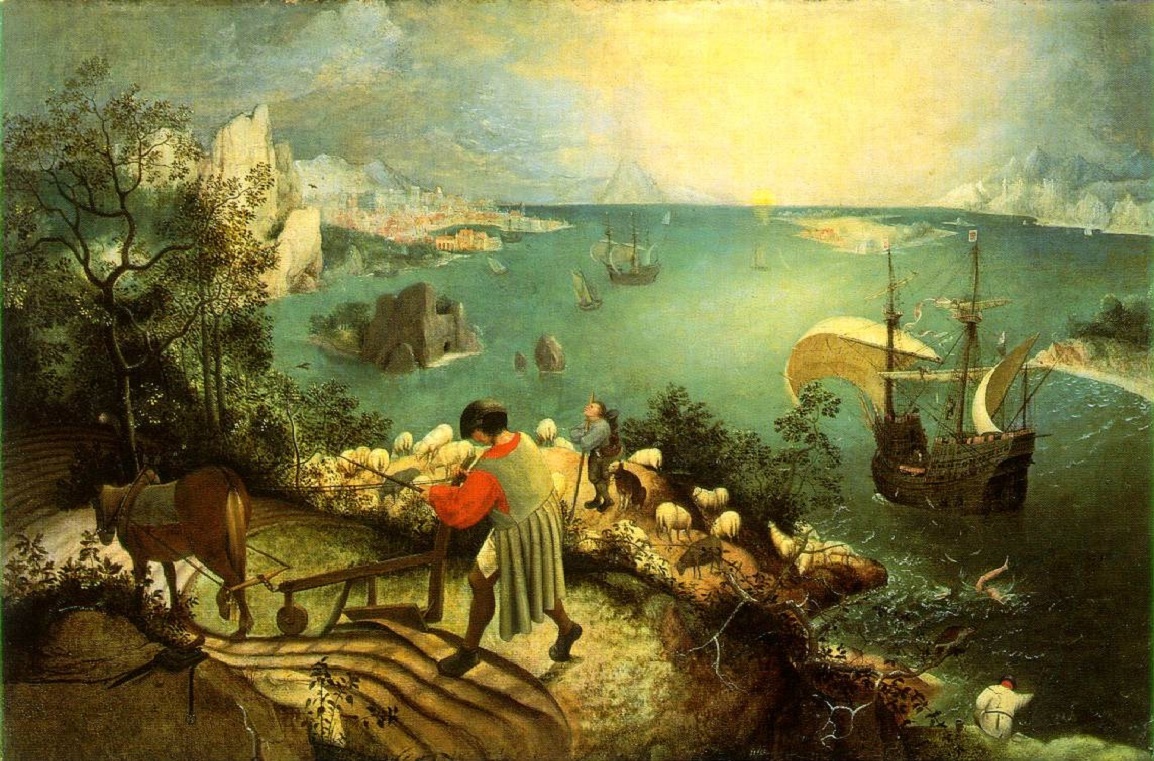 Number 9: The Landscape with the fall of Icarus by Pieter Brugel show the indifference of people to the suffering of others. It shows something powerful in a simple way. 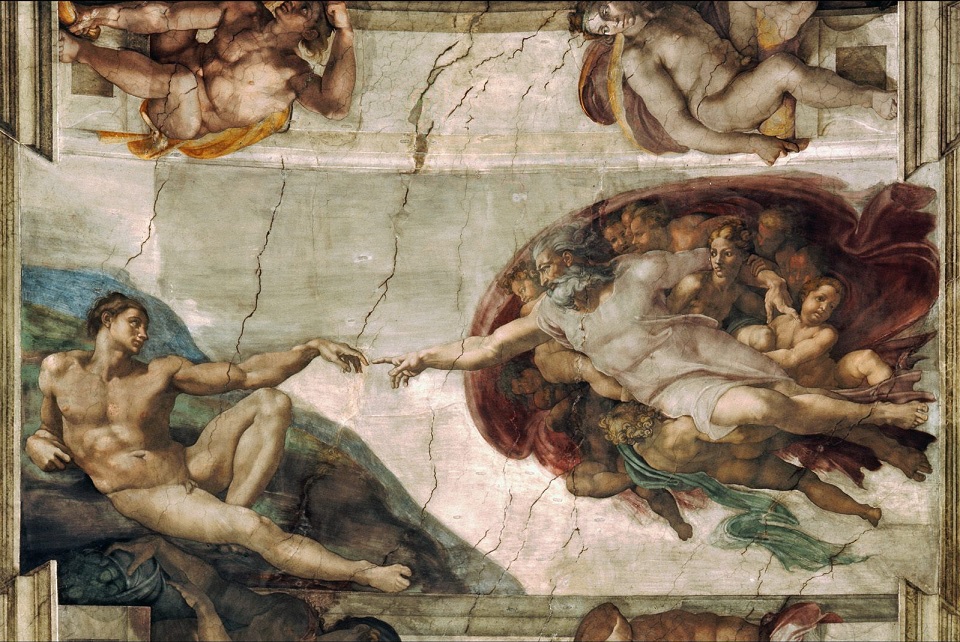 Number 8: The Creation of Adam by Michelangelo is about the almighty created the first man, to be precise Adam. 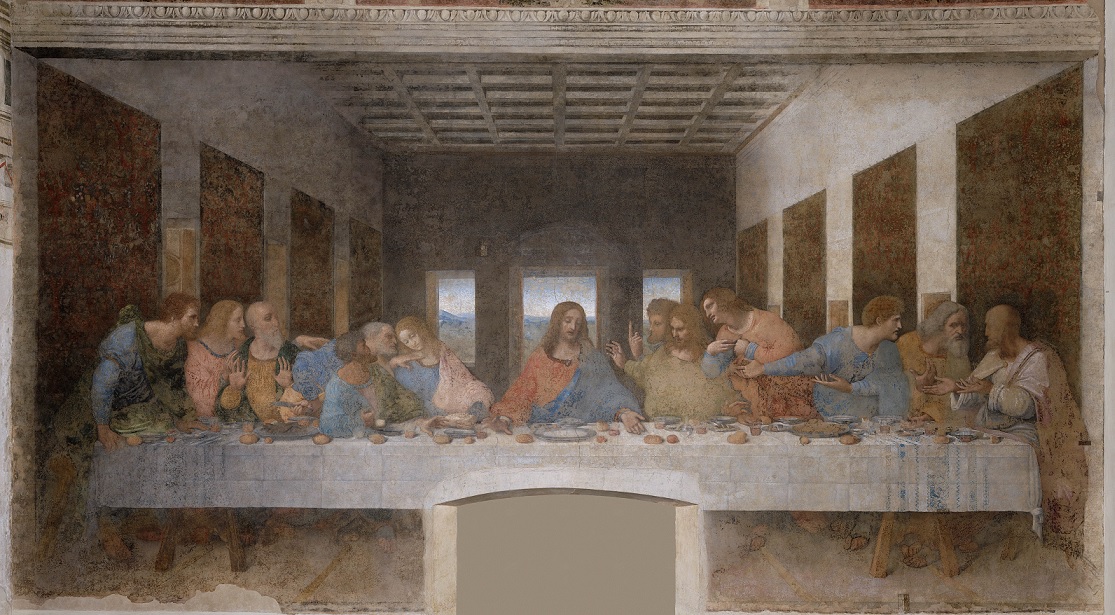 Number 7: The Last Supper by Leonardo da Vinci has a lot of stories and controversies around it and created a lot of furore around the world.

Number 6: Guernica by Picasso shows the bombing of the Guernica, a Spanish city and is in black and white and shows the role that Germans and Italians played in the bombing. 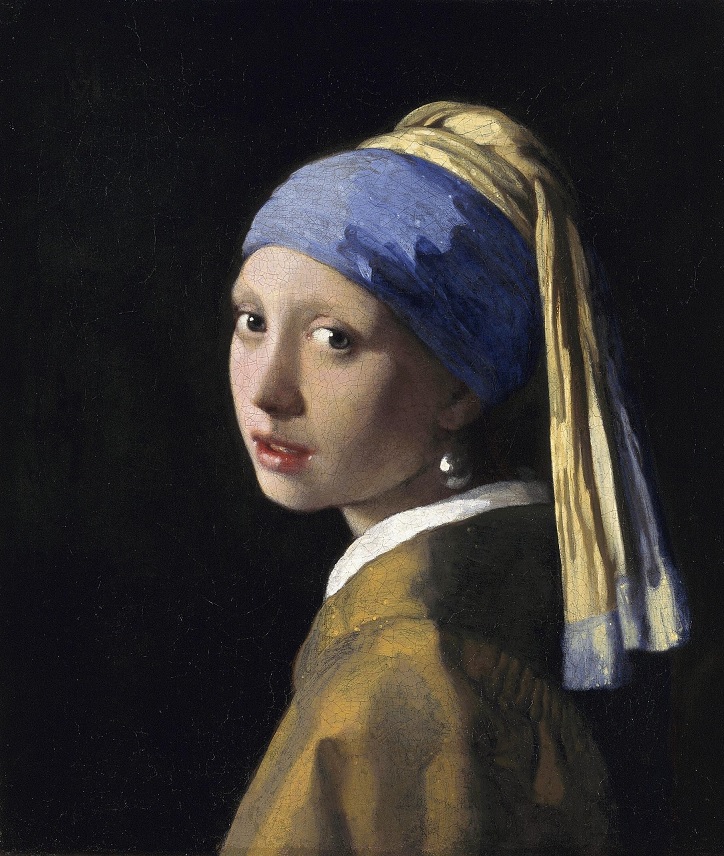 Number 5: Girl with a Pearl Earring by Johannes Vermeer is often called the Dutch version of Monalisa. 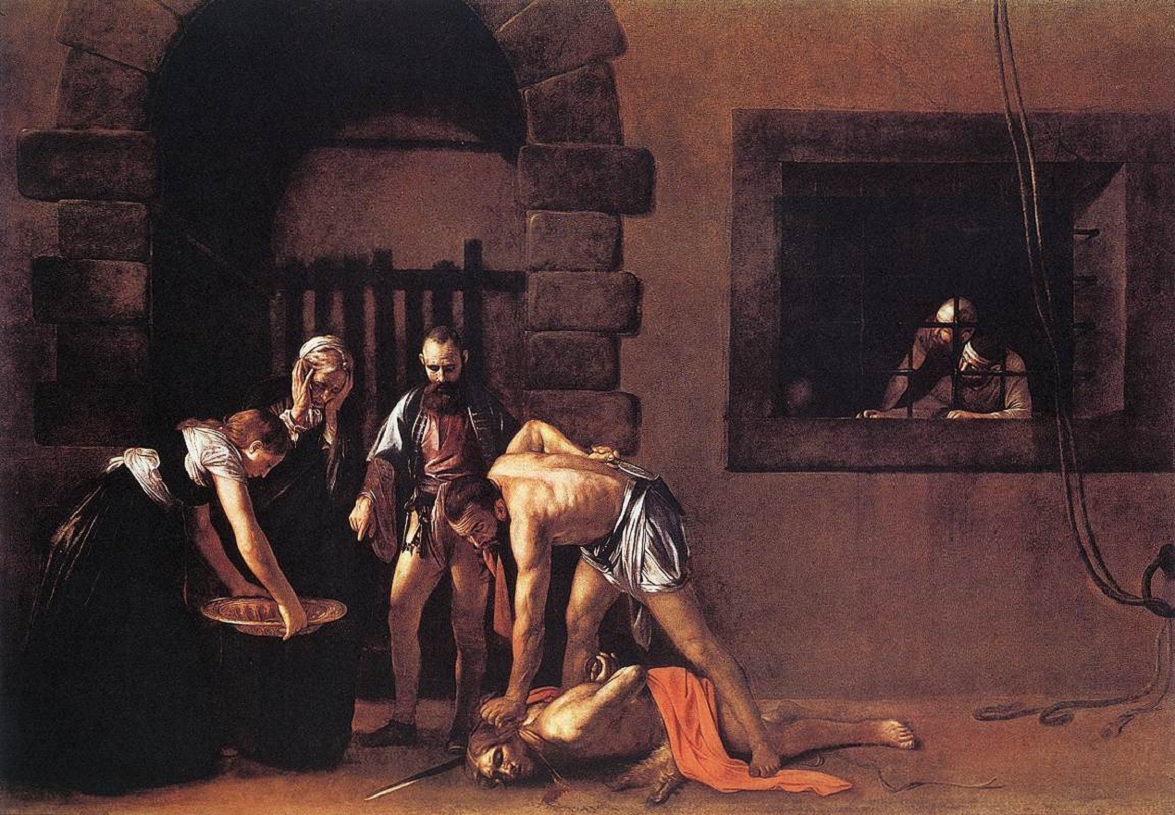 Number 4: The beheading of Saint John the Baptist by Carvaggio is a brutal depiction of a murder happening in a prison. The expressions of the people looking on adds to the mystique of this painting. 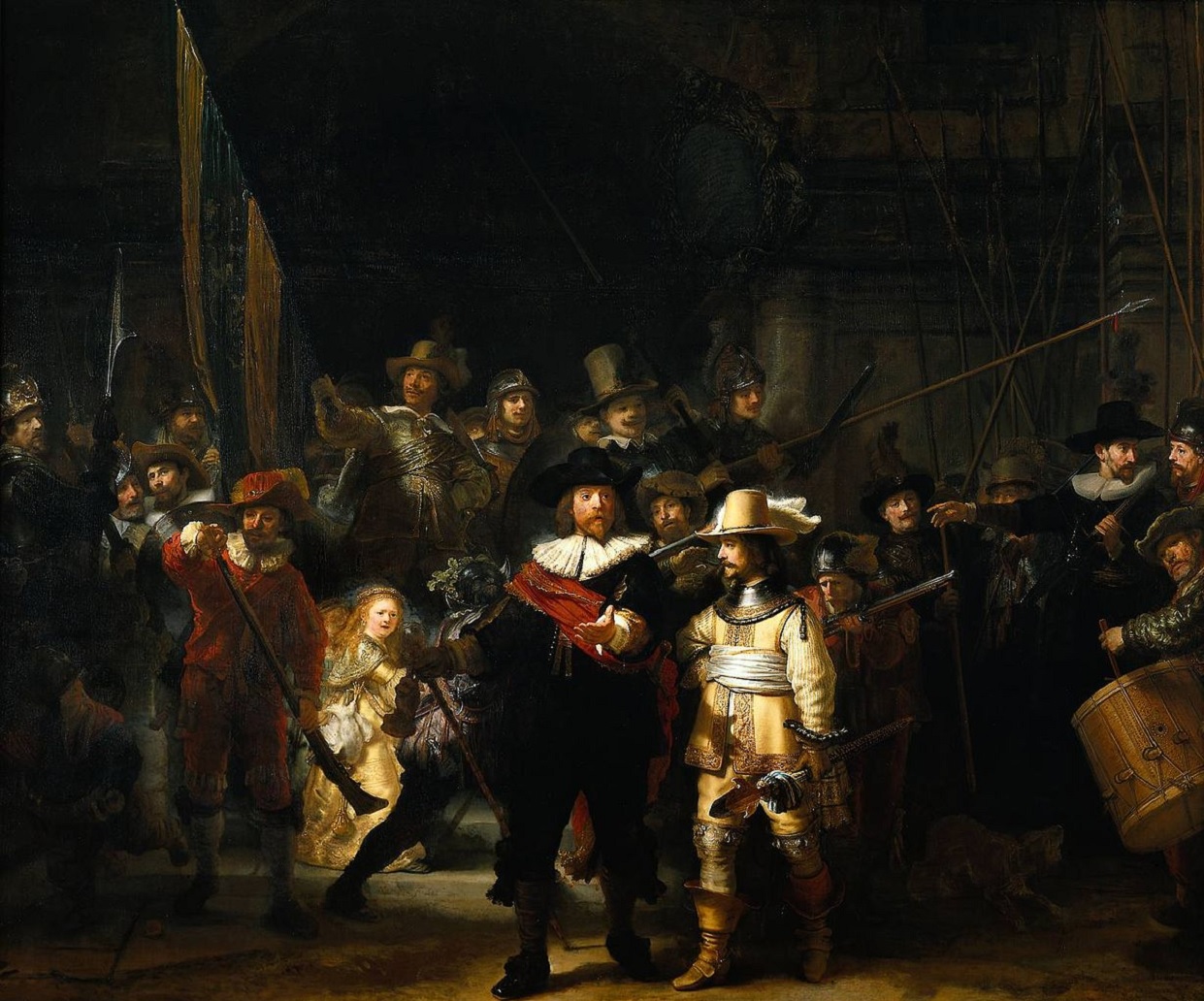 Number 3: The Night Watch by Rembrandt shows the entire city being led by the Captain in their act of moving out. 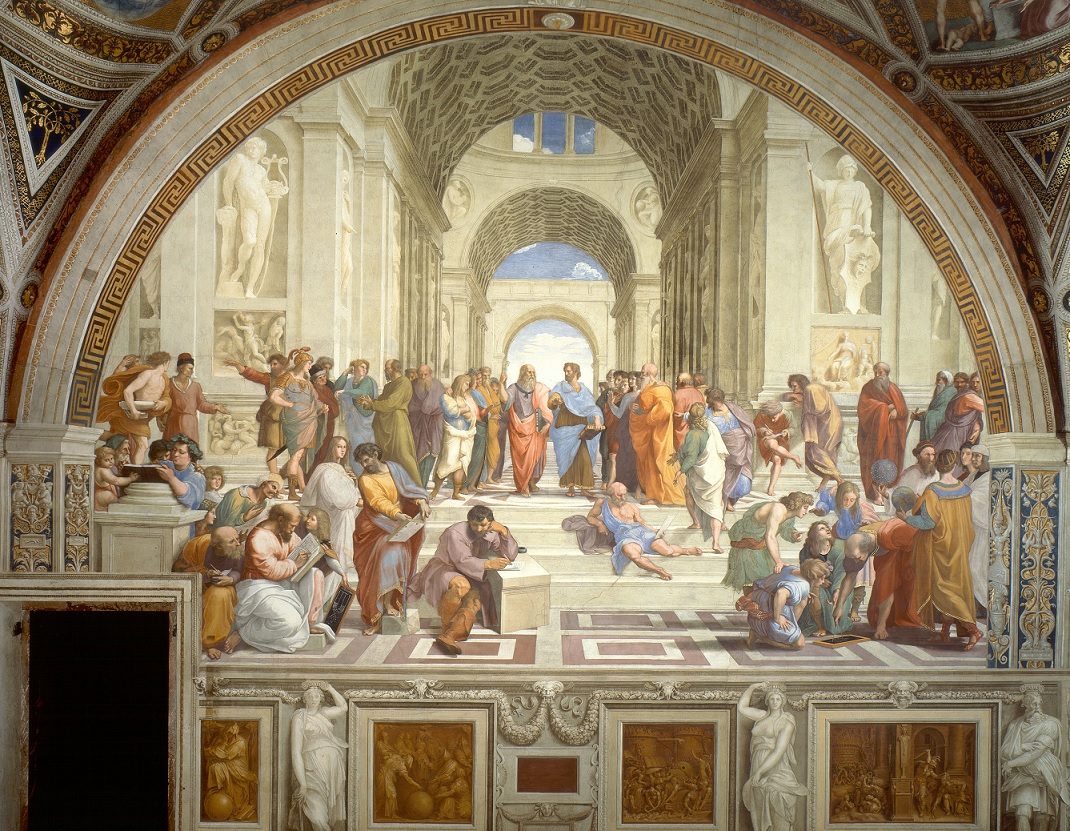 Number 2: The School of Athens by Raphael shows philosophers like Plato and Aristotle along with others on the side. 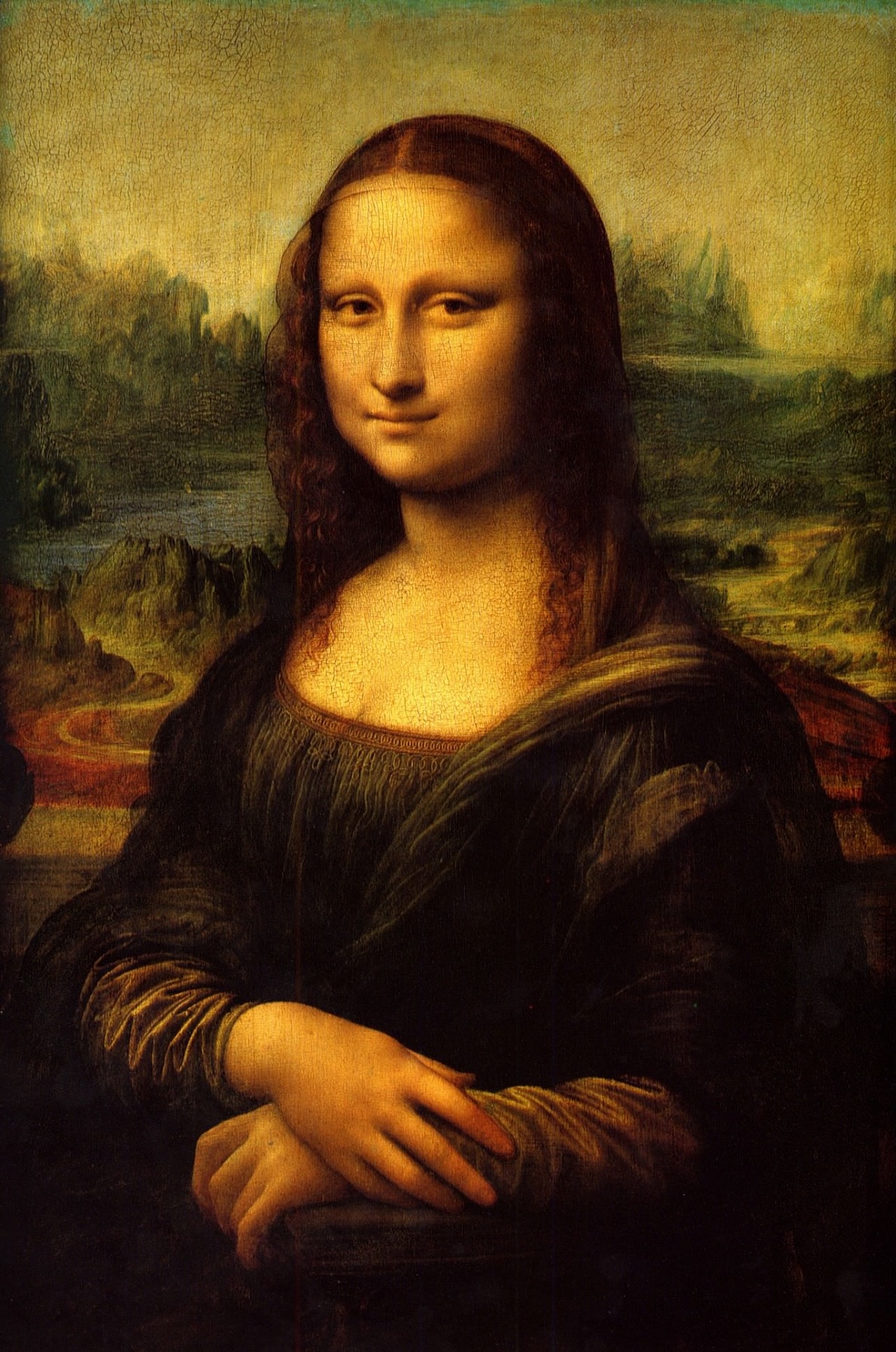 Number 1: The Monalisa by Leonardo da Vinci shows a woman who has a mysterious expression on her face. People have spent ages trying to come up with theories around this.