Artists can be a strange lot with some of them seeking newer subjects to focus their artistic efforts on while some have a signature theme which they specialize in. In both the instances, the creativity and the skill of the artist can be a key factor as well as the medium he or she decides to go with. Ask an artist why he or she focuses on some subject, they will tell you that this is because it is their muse. The muse in some instances can almost be an obsession. We are going to be talking about one such obsessive subject of art—that of mermaids. While most of us are aware that mermaids are creatures that are based in fantasy and while there are no records of real mermaids, they are fascinating nevertheless. The best part is that they appeal to the imaginative side of an artist. It would not be wrong to compare them with the beautiful pictures from the shores of the mythical land. 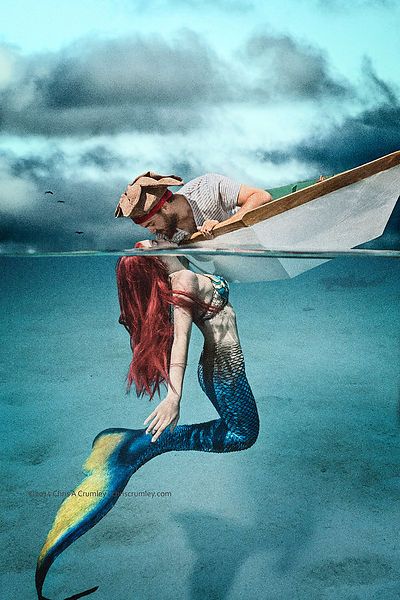 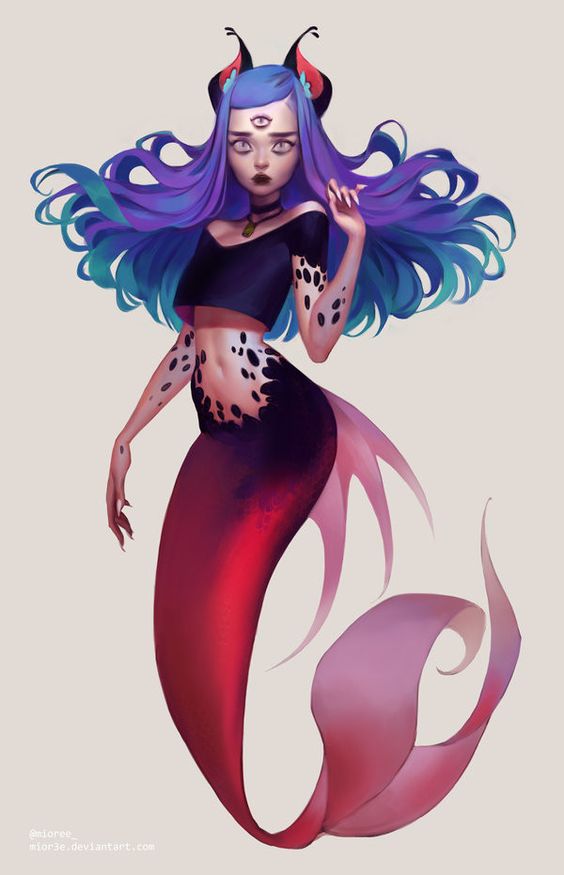 While many sailors in their fevered imagination may claim to have seen the mythical creatures of the sea- half woman and half fish, we really do not know how they will really appear. But this has not stopped movie makers and cartoonists from trying to create the most beautiful mermaid pictures. Since the mermaid has an element of the Piscean beings of the sea, you have to be prepared to have something like mermaid scales tattoo designs for girls as part of your mermaid art. 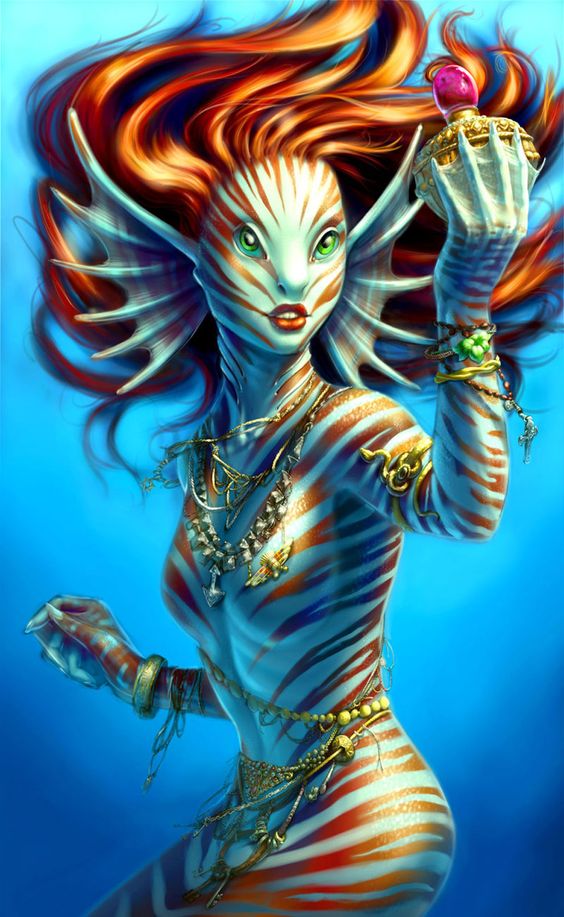 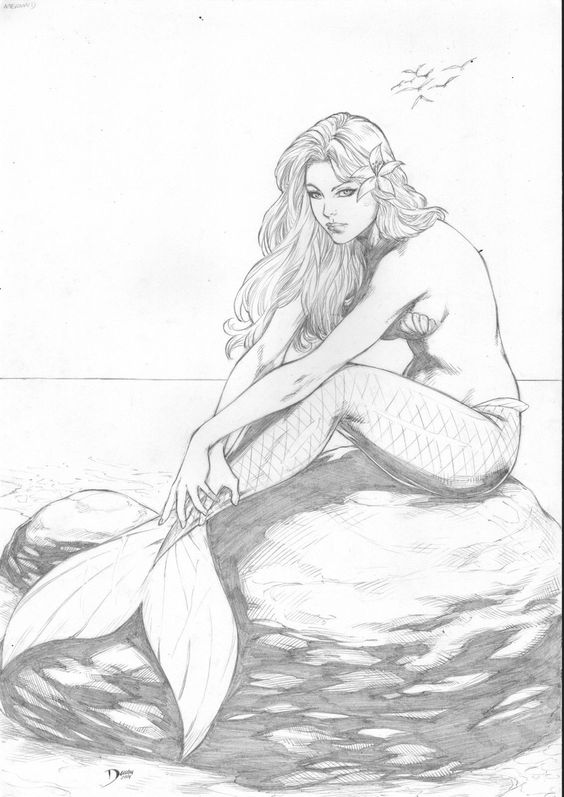 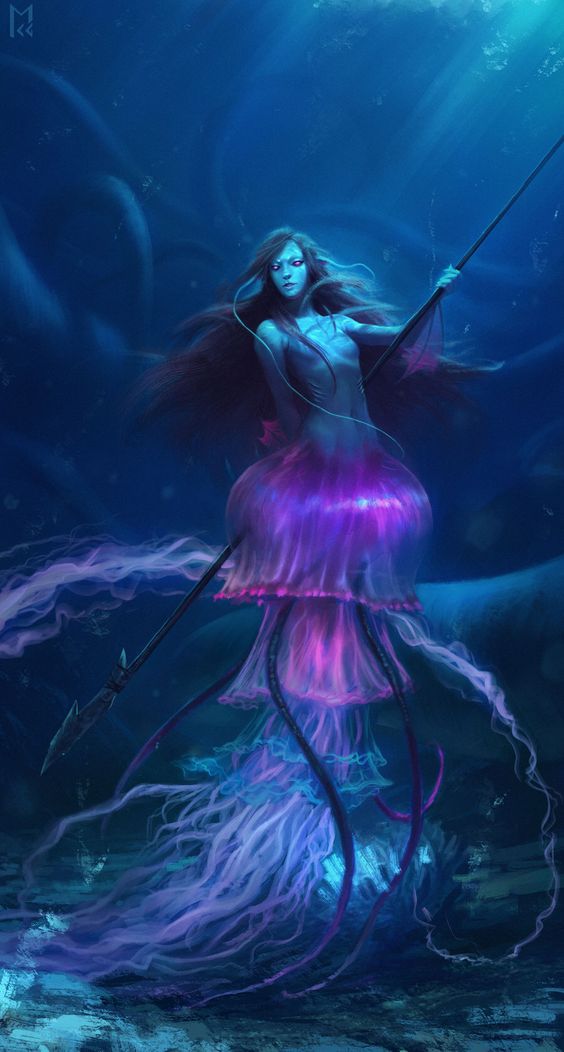 The first aspect that you have to keep in mind about the mermaid is that she is a part of the imagination and there are very few factual clues leave alone pictorial evidence to show how she looks. This can be both an advantage as well as disadvantage to you. An advantage because she is going to be as per your imagination, which means you can create her as per your wish. A bad thing because there is no base on which you will create your mermaid art. 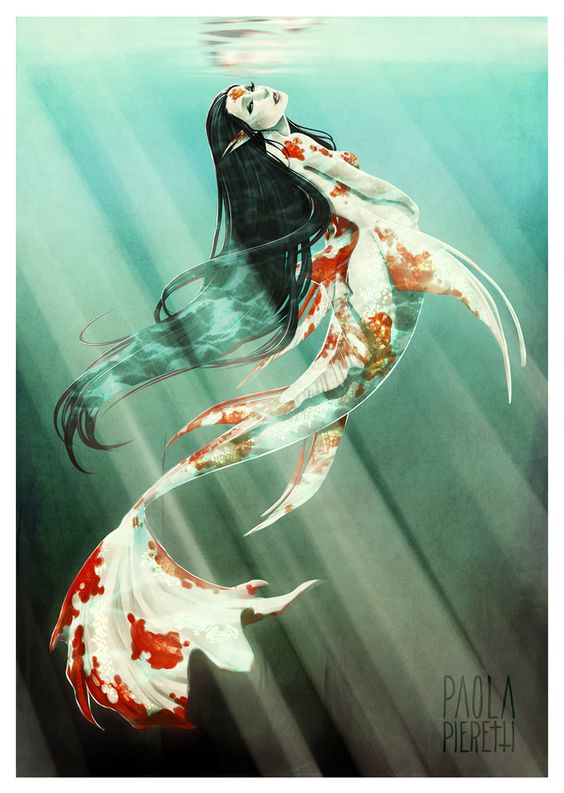 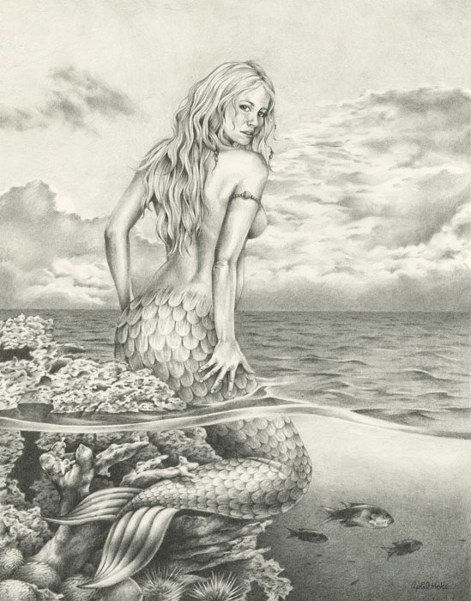 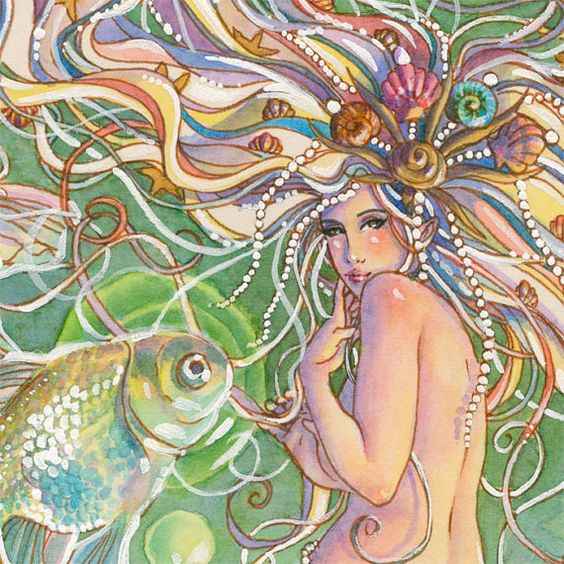 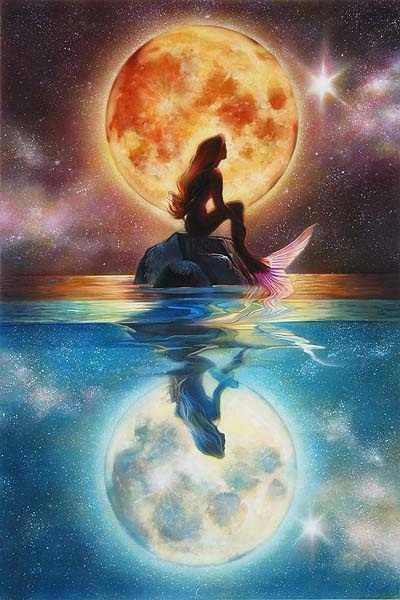 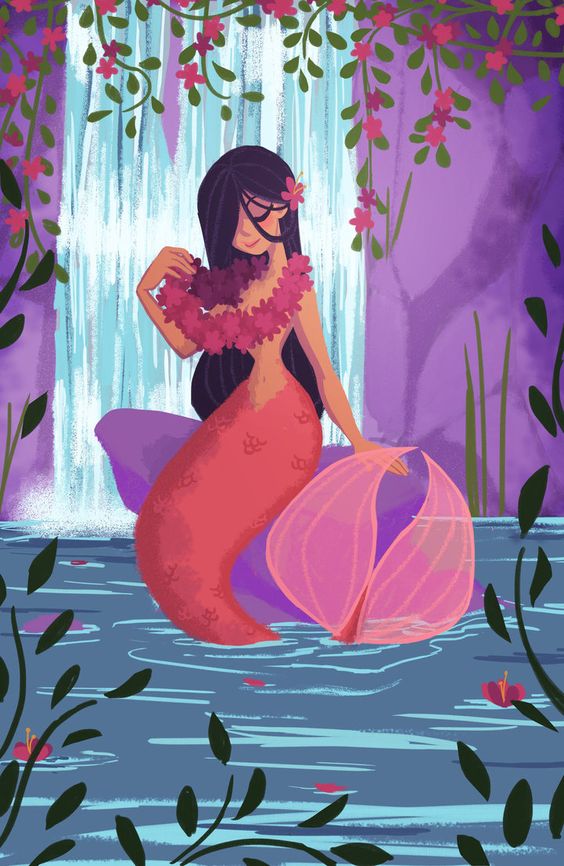 Think of the elements: In this case, the elements would be earth and water. Because the mermaid is part woman and part fish. But this does not mean that she is only composed of these two elements. She may have the ferocity of the fire element and the lightness of the air element. As an artist, you know what importance these elements can have in a visual work of art. 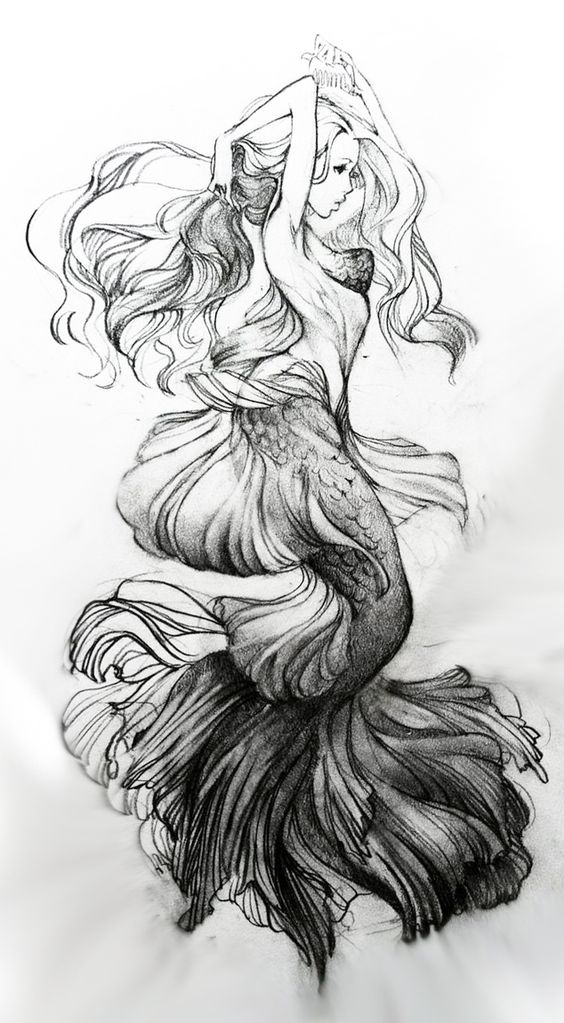 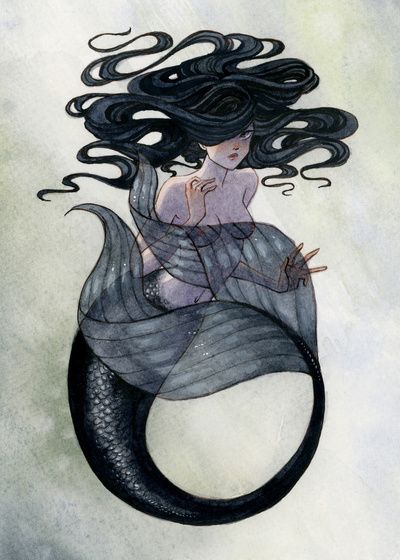 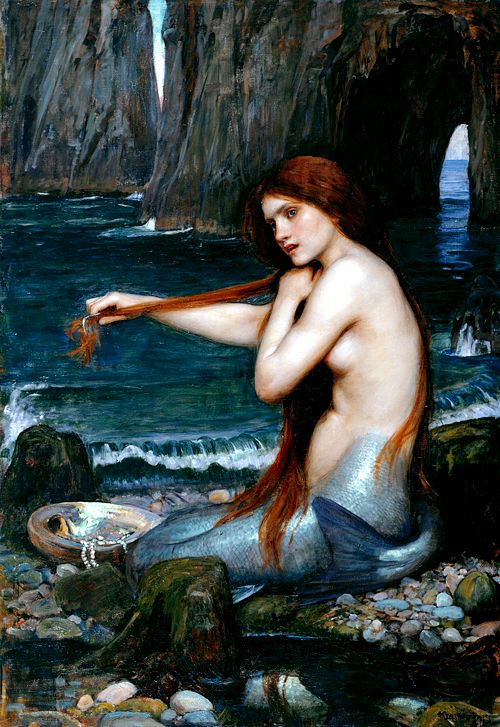 Shapely but realistic: The mermaid is supposed to be the magical seductress of the sea with her lovely looks. Her face is supposed to be beautiful enough to draw sailors close enough and her torso a work of art. Which means that her breasts and waist should be shapely enough to draw the eye. But at the same time, she is not supposed to have access to any artifice. That is why you need to keep these realistic. The eyes have to have a wildness that comes from creature who is not bound by the mores we humans are bound by. 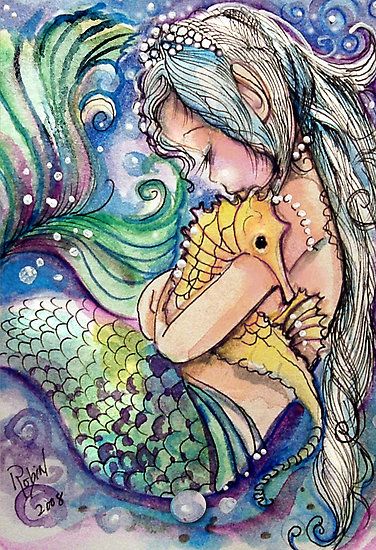 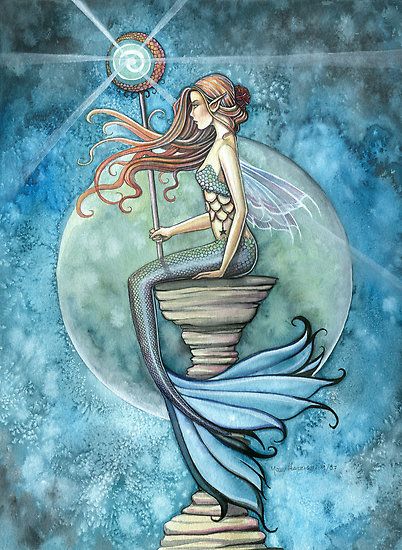 Wild but beautiful hair: The hair of a mermaid is supposed to be long and tangled but in a nice way. She cannot be depicted as having hair that is cut and conditioned but any hair she has to have the draw of nature. 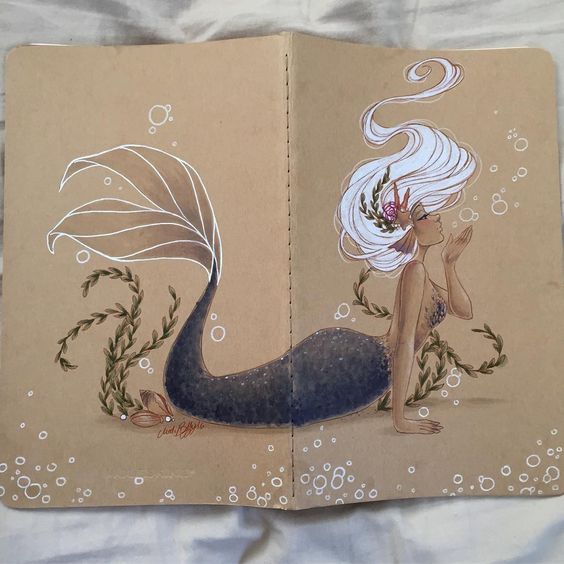 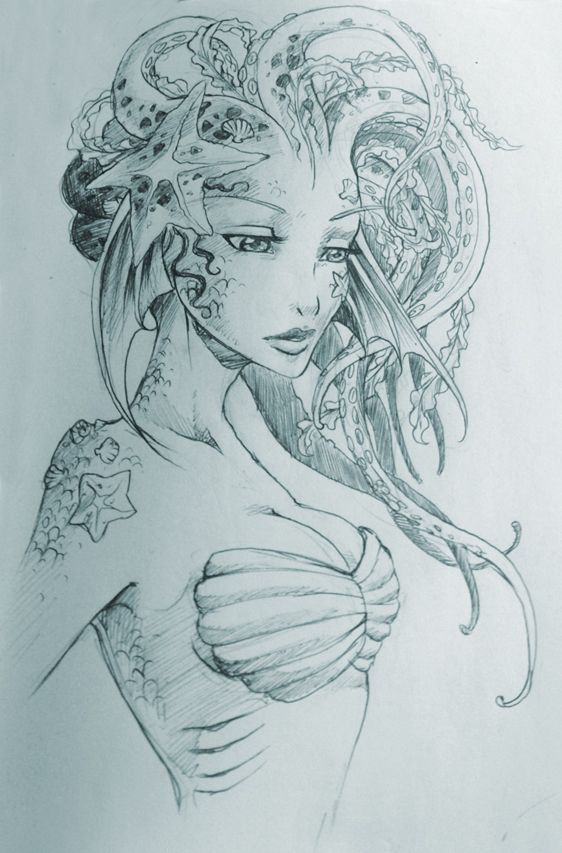 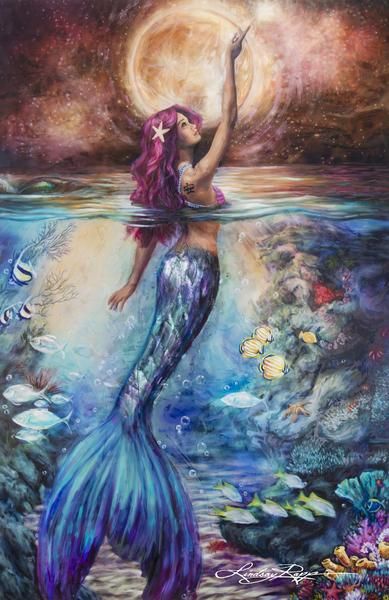 Her tail in the water: The lower portion of a mermaid’s body is that of a large fish. But having said that, it is not something that looks lumpy and ugly. Which means it can have scales like that of a fish replete with the tail that enables her to move around in the water. She is supposed to be able to survive on water as well as land. 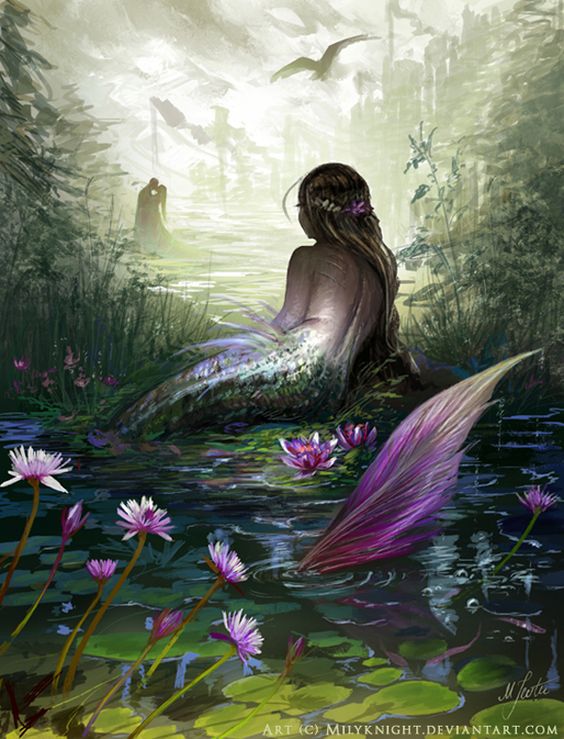 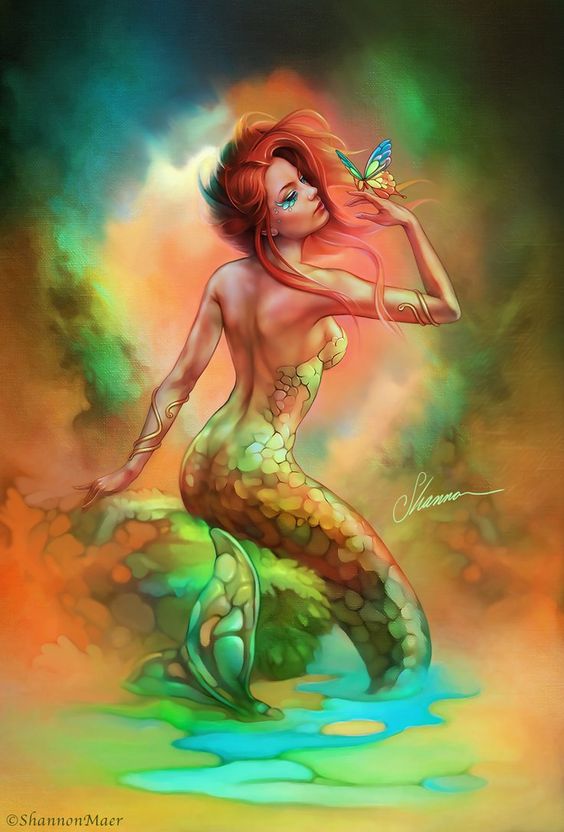 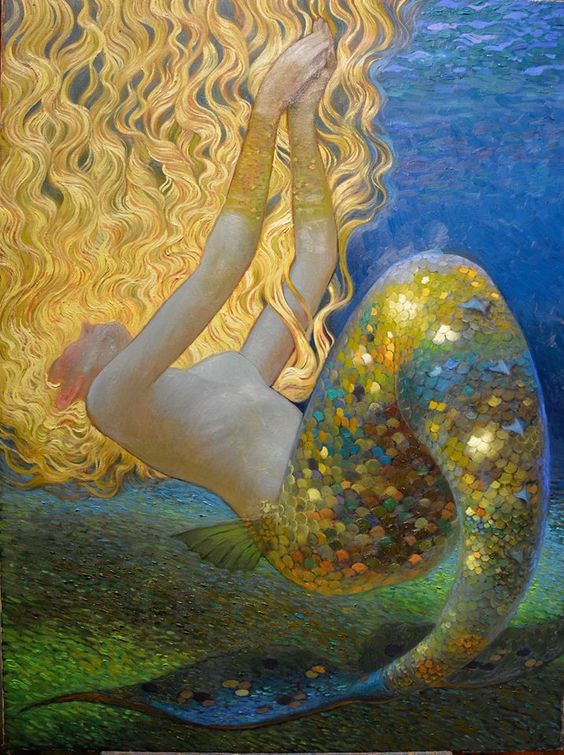 The elements of the mermaid art belongs firmly to the realm of imagination and fantasy so it can be in the form of a woman you admire or in the form of a beautiful illustration. The possibilities are endless as you can see from the images we have given here along with the article. You can paint or create mermaid art using craft supplies like spangles and odd bits and pieces etc.