If you are into the world of art, especially the world of visual arts, then there is a chance that you have come across references to the works of Alexa Meade. First of all, you have to know that she is a very young artist who is not thirty yet she does work of such depth based on the reverse principle of art in the conventional sense. She actually takes a three dimensional figure and makes it into a two dimensional work of art. We don’t know whether her work would be featured among the 10 most famous paintings in the history of man kind, but it is worth your time to take a peek. We are sure that you have come across many painters and their styles and doing so would give you a glimpse into the inner working of an artist’s brain and creativity. 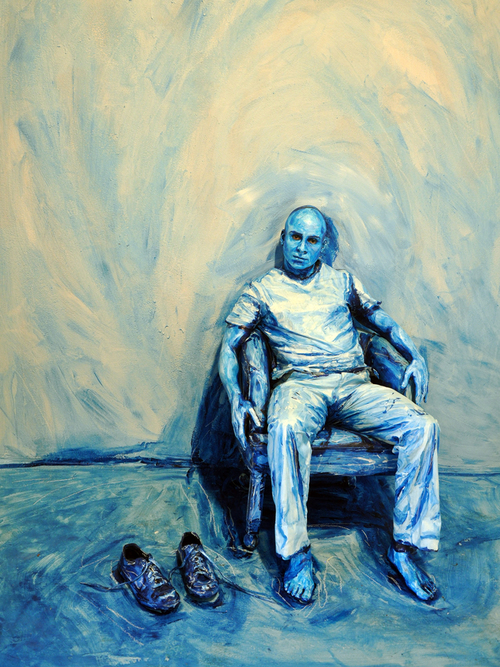 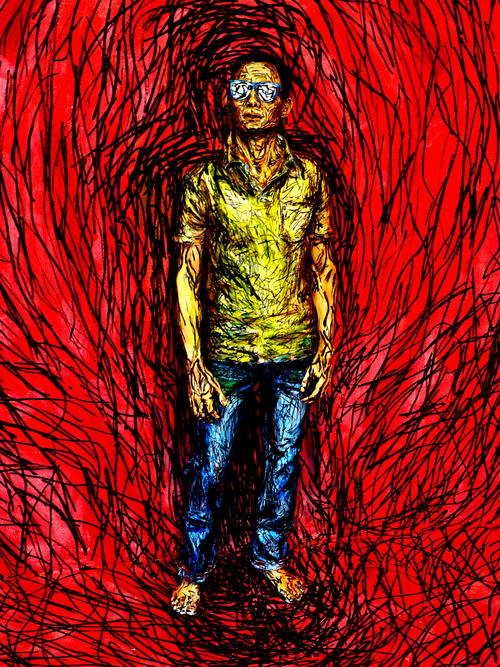 You will find the inner working of the top 10 painters of all time and would like to read to know more, just like you would want to explore the way an artist like Alexa Meade views her work. While we are at it, you can also check out the top art museums of the world. 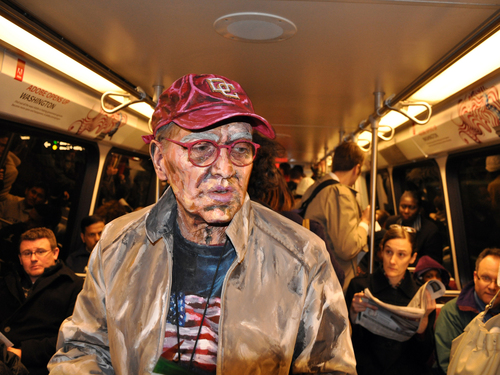 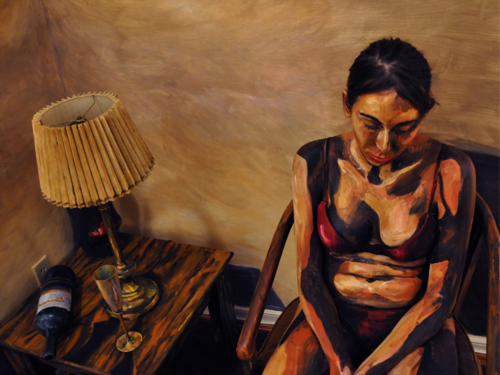 The work of Alexa Meade is so fascinating and wonderful because though she is a traditional figure painter in the conventional sense of the word, she is not in actuality. What do we mean by that? What it means that she chooses to do her work in an unusual way. While she does chose a bit of canvas to work with that is not all; she also uses the human body as a canvas. Unlike other artists who work so hard to make a flat figure of two dimensions into one having a depth of three dimensions, she goes in the opposite direction. 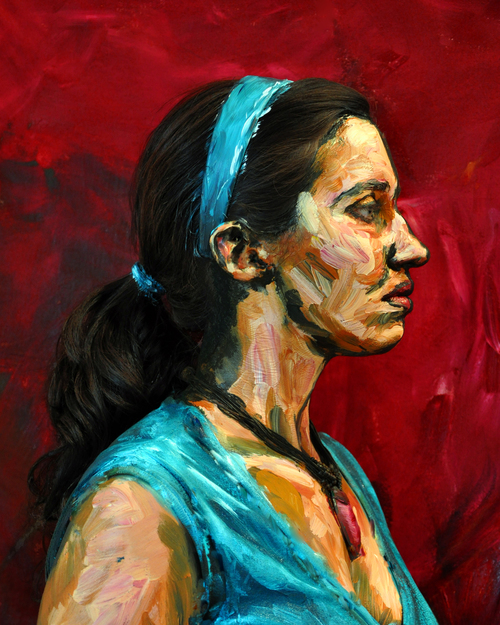 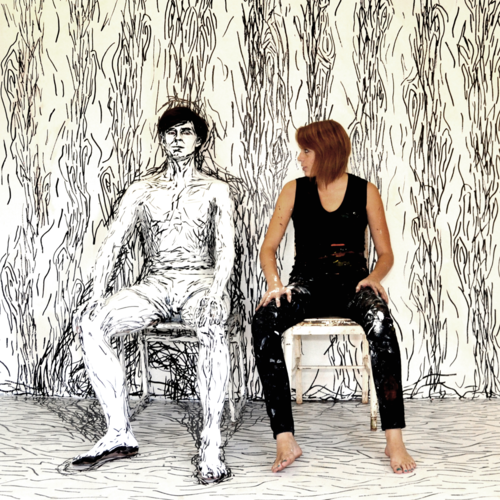 She takes a person and object that is essentially of three dimensions and paints it in such a way that it appears to have only two dimensions. Of course, you have to realize that this works only when you view the work of art from the front and not from the sides. Viewing it from the sides would make you realize that it is indeed a three dimensional figure. That is why the works of art that are created by Alexa Meade give off the effect of two dimensions when clicked into a photograph. 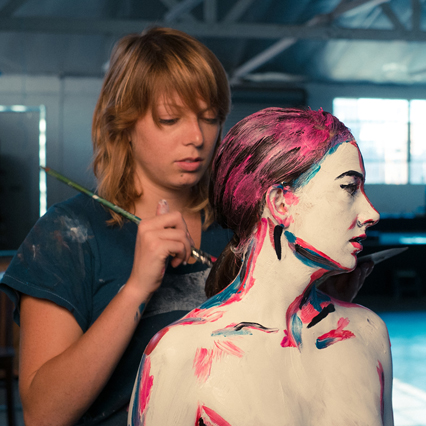 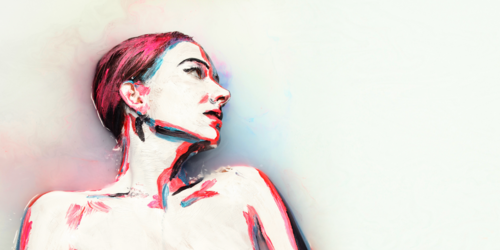 By now the question that must be running through your mind is what is the point of turning something that has depth and three dimensions into something that looks flat and of only two dimensions? The idea behind this according to the artist Alexa is that she tries to work with live people and then create memories for special occasions. The vision of this artist has been recognized as very brilliant and very different. She is very sure when she goes about setting the objects for what she wants to paint and arranging for the live models to be part of the scenario. 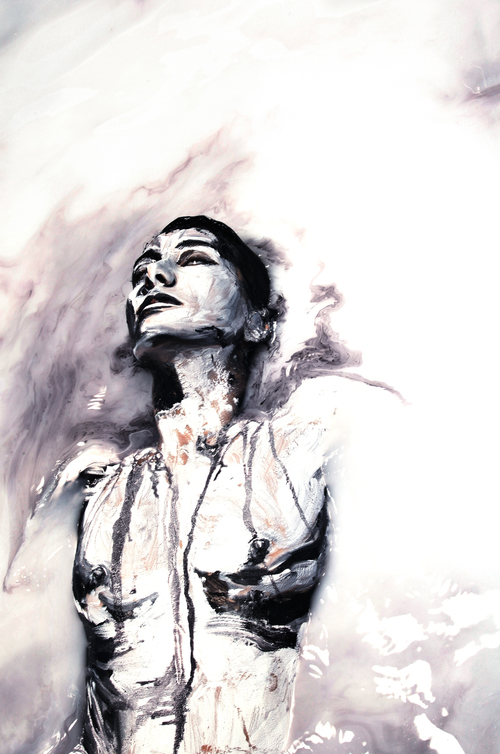 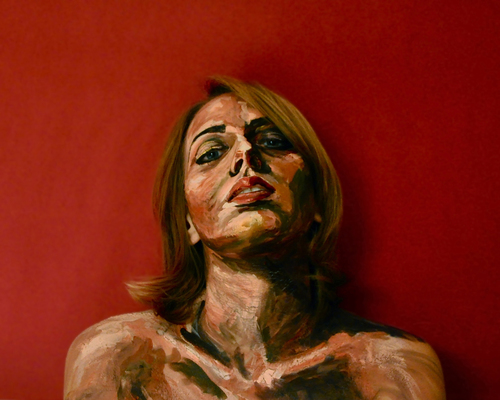 It is not life imitating art but the other way around with art and life imitating each other. This kind of art is called installation art and involves the models and objects used to create the work of art being in one place for hours together. It is not something that can be understood when described by mere words and would require you to look at it to understand what we mean. It goes without saying that the final product of the artistic endeavors would be the photos that would be clicked of the work Alexa Meade has done.