In this article we will not be talking about eye-catching abstract painting ideas but about the female artists who worked so hard to pave the way for others.

Here we go to ensure that you learn about the female abstract expressionists: 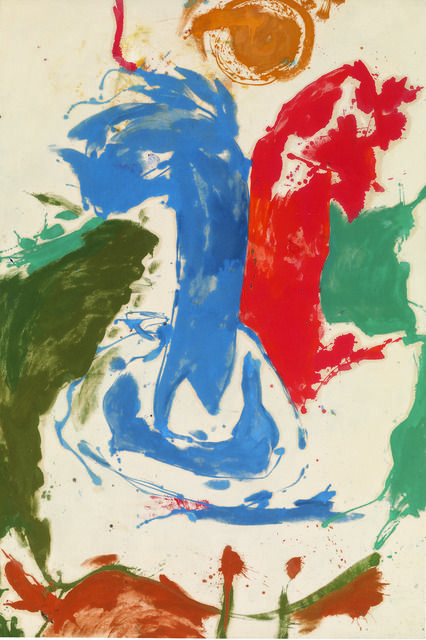 Helen Frankenthaler: She was more known for being half of the golden couple with her former husband Robert Motherwell and for having danced with John Travolta (sigh) at the White House in the 80s. But you also have to know that she worked on improving the Jackson Pollock method to come up with the new ‘stain’ method. 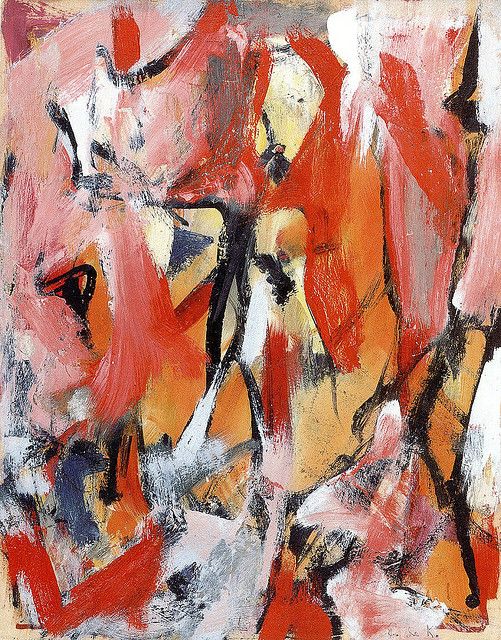 Elaine de Kooning: Taking a leaf from her male counterparts who painted the female form, she painted the male form but without faces. These works of art were confrontational and assertive but to a large extent, her work was overshadowed by that of her husband Willem de Kooning. Her brushwork seemed to capture the restlessness of the subject she was painting. 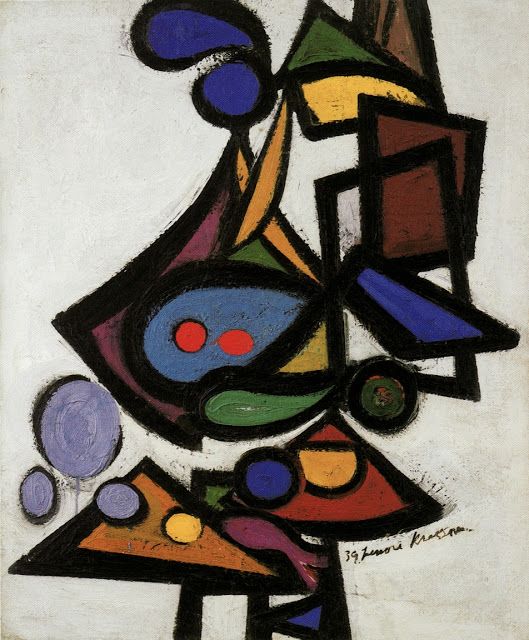 Lee Krasner: She was the wife of Jackson Pollock and they together founded abstract expressionist school in New York. But as you can imagine her work did not get as much recognition as that of her husband’s. But she has her own stance on this and is very recognizable for her work and her thoughts. 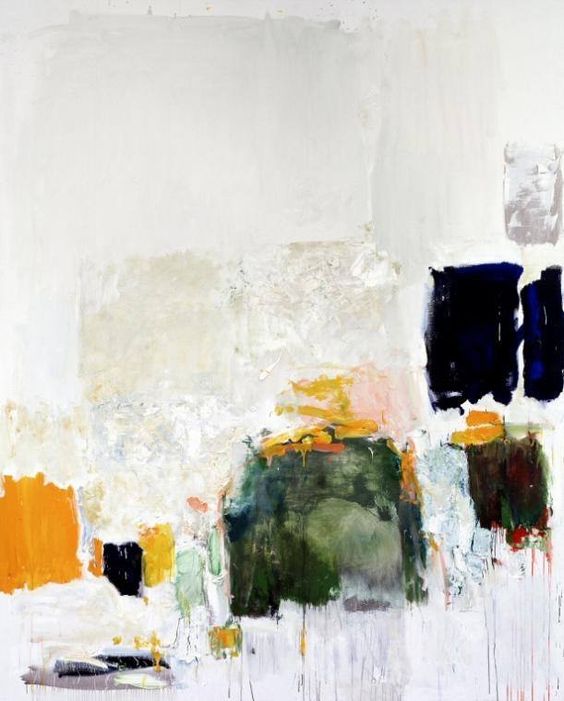 Joan Mitchell: As an artist who lived the life of an artist, her work was beyond compare with the turbulent brushwork that she did. However, she was also addicted to drink and suffered due to this with depression and disease. 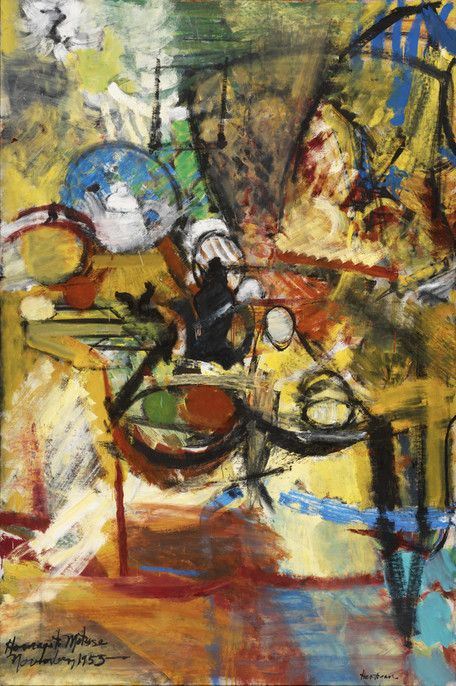 Grace Hartigan: She started out studying the world of mechanical drafting but fell in love with Matisse and became part of the abstract expressionism movement along with Pollock and De Kooning in New York. She believes her inspiration comes from looking out of windows. 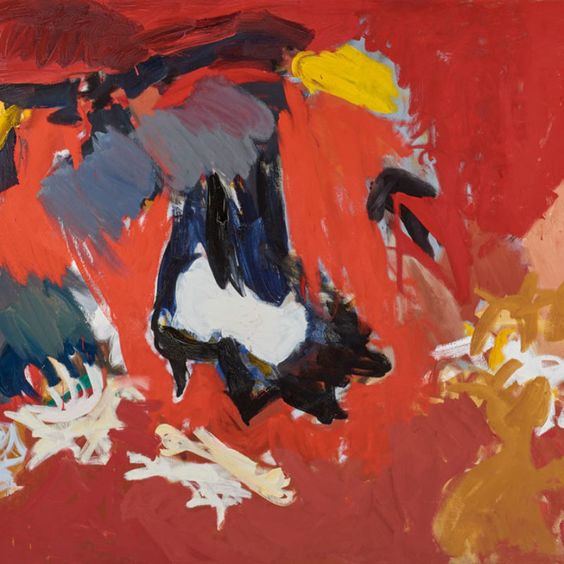 Ethel Schwabacher: She is an author, sculptor and a well known figure in New York trained in Europe. She had an exhibition of her work that came out of the turmoil after her own attempt at suicide following her husband’s death. Here paintings focus on mythological figures. 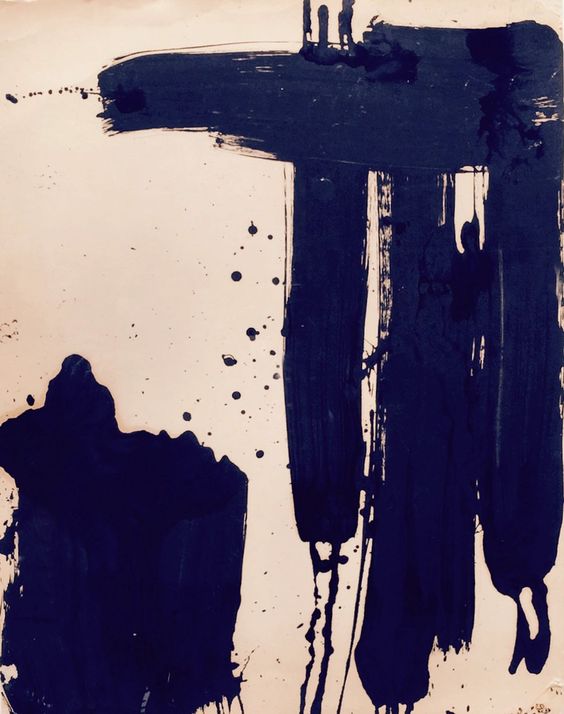 Corinne Michelle West: She had a false name to get legitimacy and acceptance in the male abstract expressionism movement and is known to have rejected a proposal from Gorsky. Her layered painting style and brushwork marked her work as being better than the work of her male peers. 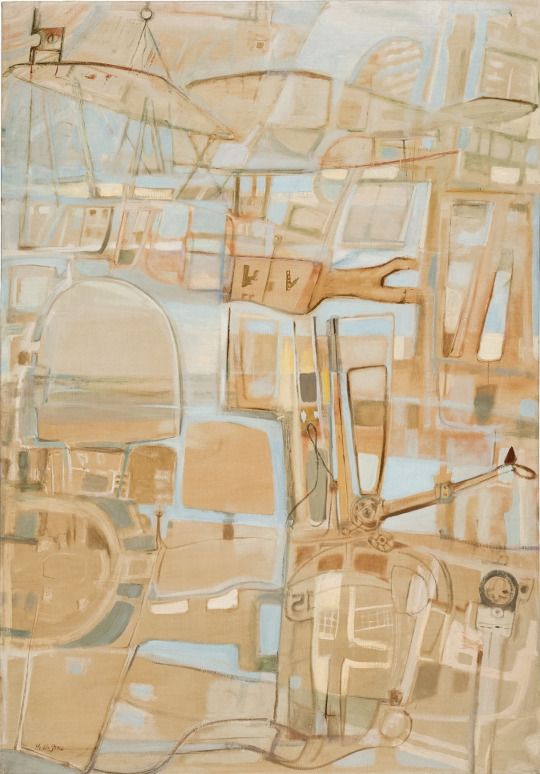 Hedda Sterne: She wrote to the Met to protest the contempt they had for advanced art. She was one artist who held her own against artists of renown like Jackson Pollock. Her art showed an adventurous spirit that is undeniable. 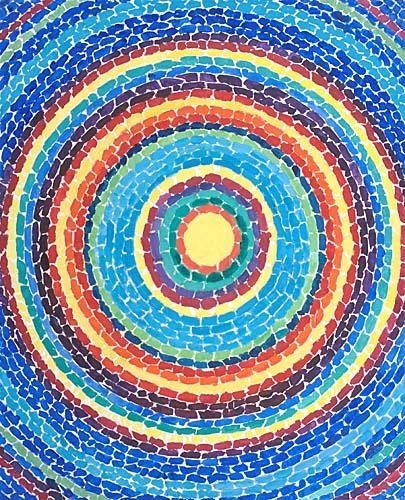 Alma Thomas: Her work was her signature with large works full of dense irregular patterns using bright hues in the abstract style. She fought the stigma of being a woman and a colored one at that to let her art triumph. 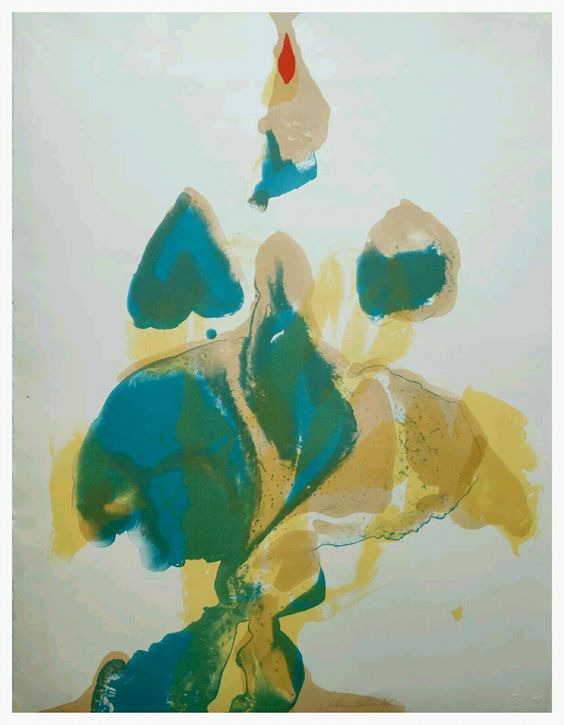 Alice Baber: She was an editor of a magazine and spent a lot of time organizing exhibitions for women artists. Her work is noted for being luminous, and abstract with canvases seeming to be filled with radiant and clear hues.