Writing and writing well is an art by itself and when you make the lettering special by using art, then it really becomes a fine art. In the olden days when people had no access to printing devices that could mass-produce the written word, writing letters beautifully was a highly sought after skill that only the royalty could afford to pay. It would take days on end if not months or years for one book to be written ornately with a lot of effort and care. In fact, lettering art that was done by hand in those days can almost be likened to inlay art work – intricate and interesting. Today we are lucky to have access to the written word in many forms that are not so exclusive or expensive. 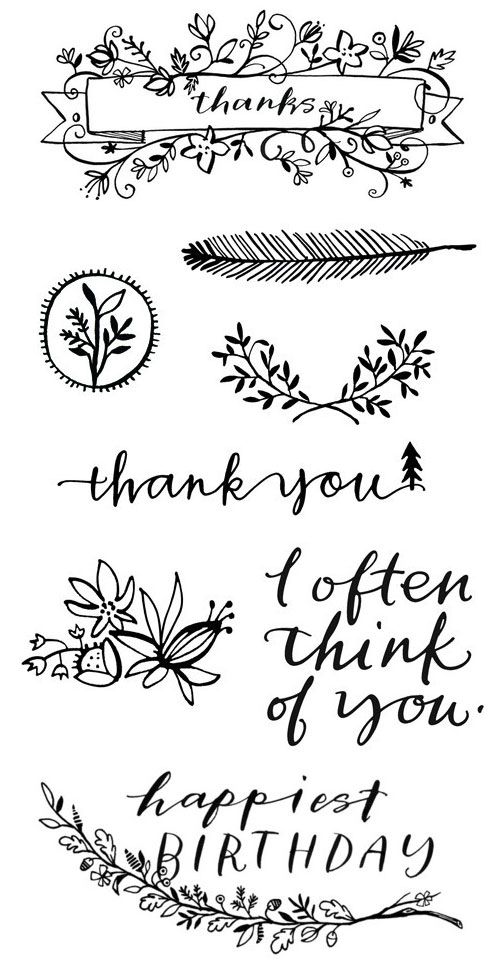 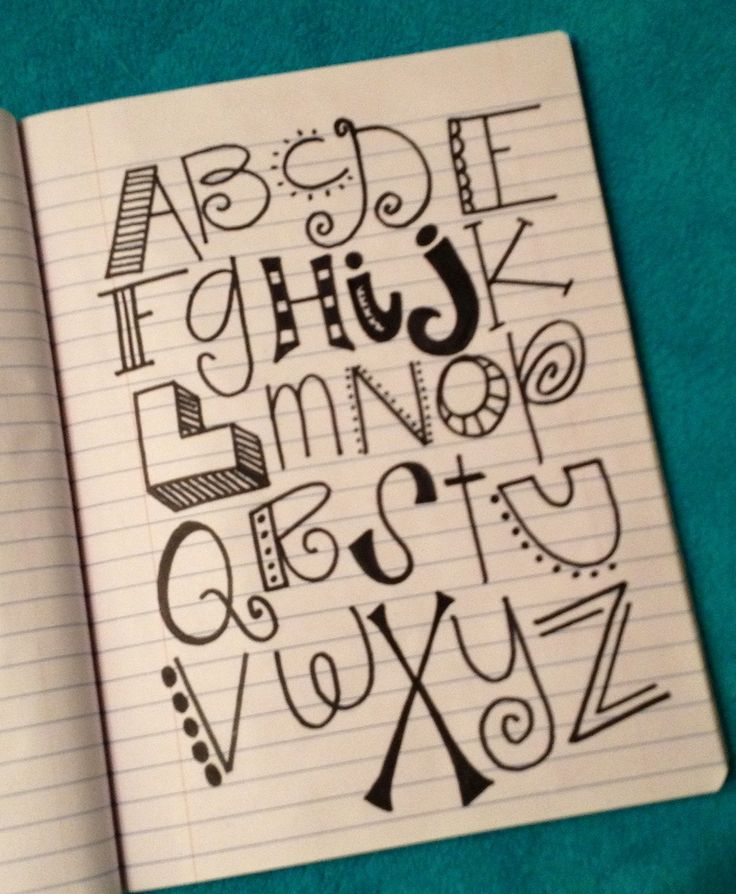 There are many different types of artist media that define our world with the written word in many formats playing a vital road. Writing in the most basic form along with pictures to add weight to the written word in the social media is the next form of art that defines our world today. Lettering art still exists in our world albeit in a slightly different form, as today most of the work is not done by hand, as it used to be in the days of the past. 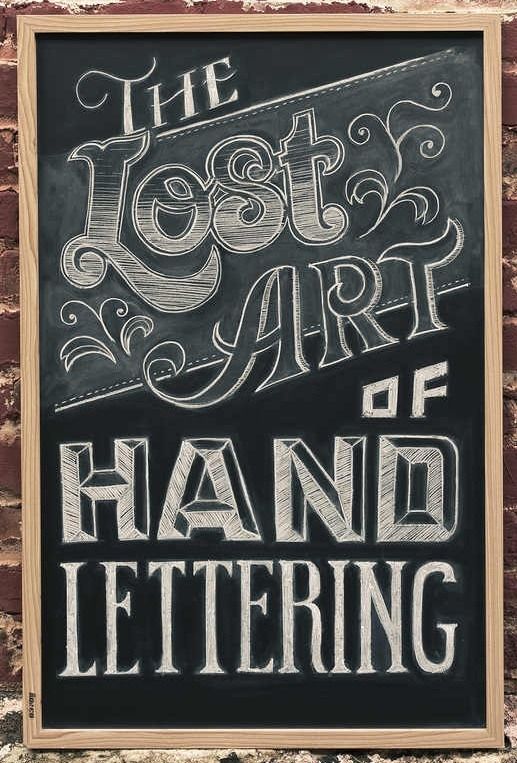 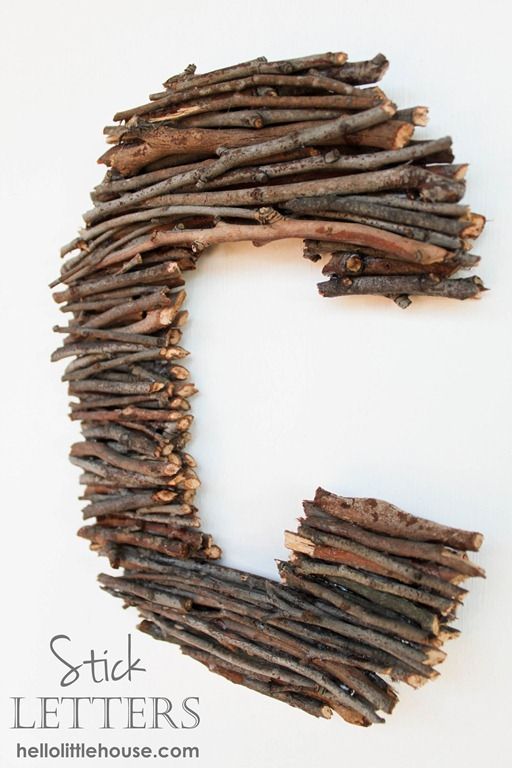 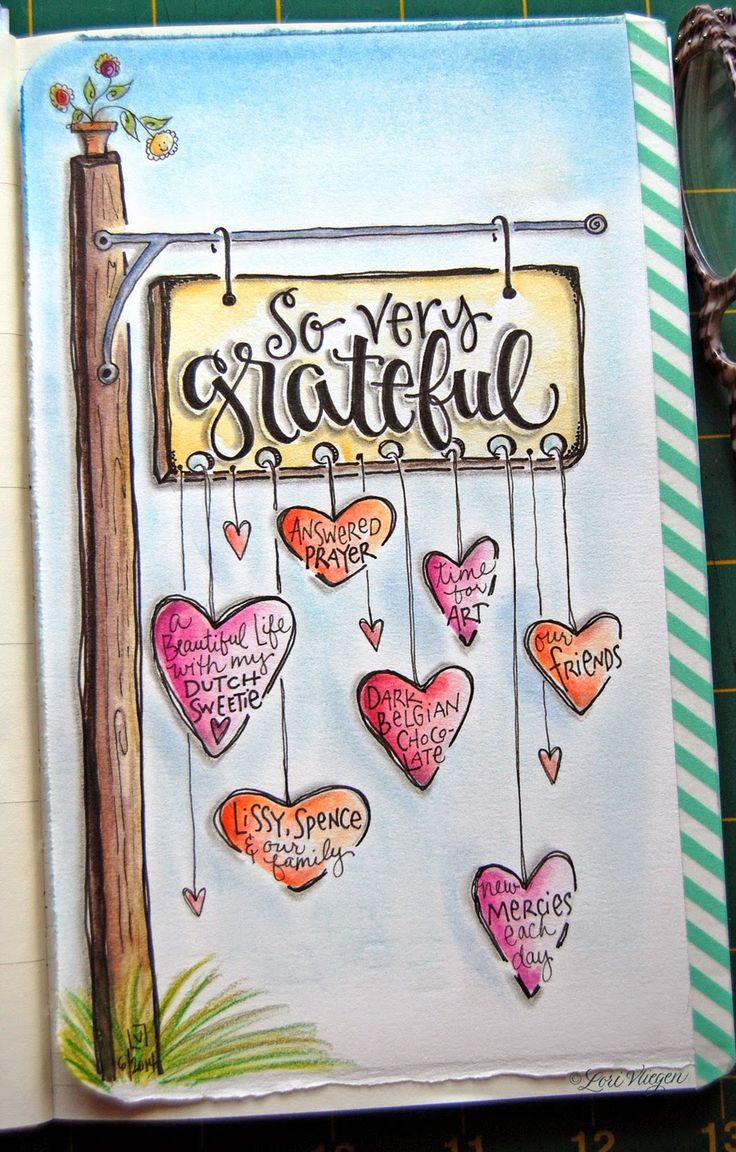 Today, though the lettering in an artistic form is conceived and created by artists who painstakingly create it by hand, the printing is done by machines. The thing is today we do not have much time to indulge in artistic prints for daily use but it is still used for many artistic purposes like the creation of invitations and for the publishing of special text for certain ornate occasions. 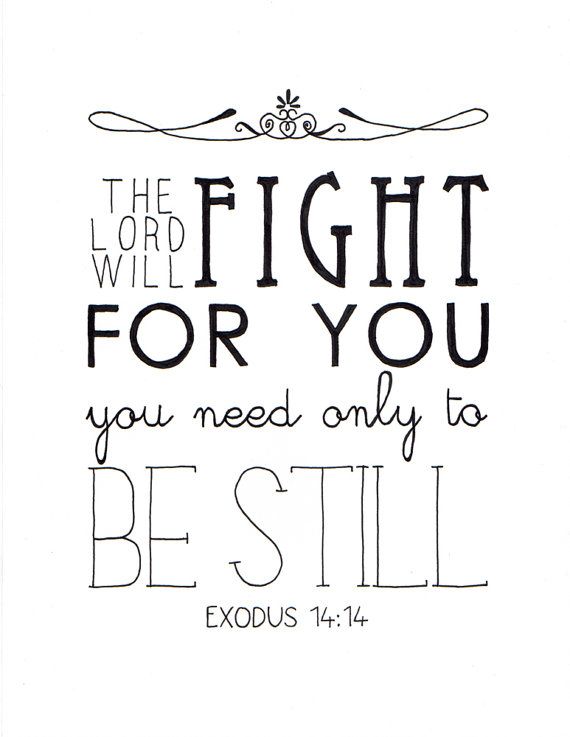 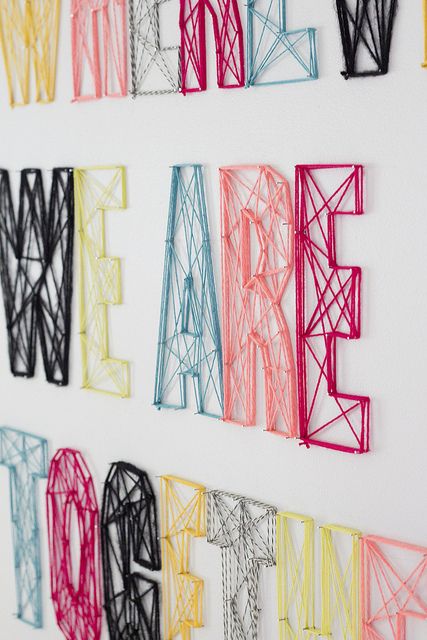 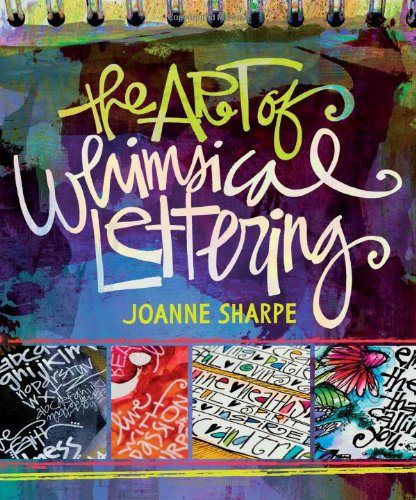 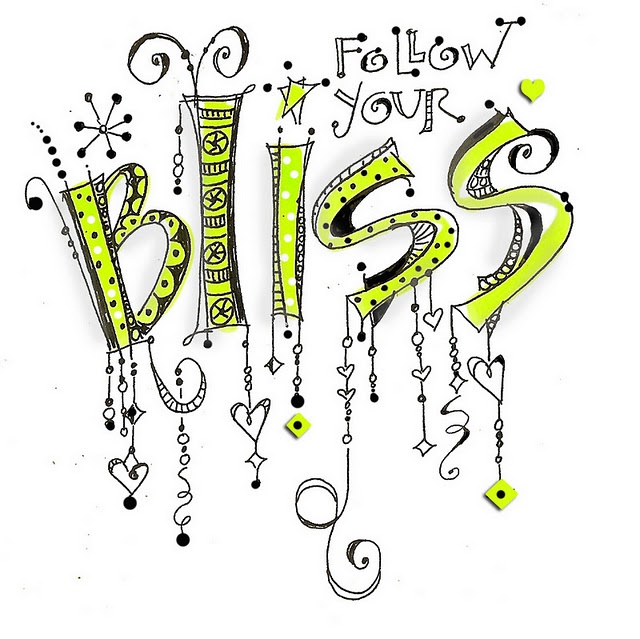 While many think of writing and lettering as one and the same thing, it is not. The fact is lettering is an art form that is formed using curls, curves, illustrations and other elements. Did you know that certain kind of lettering could depict a tale by themselves? 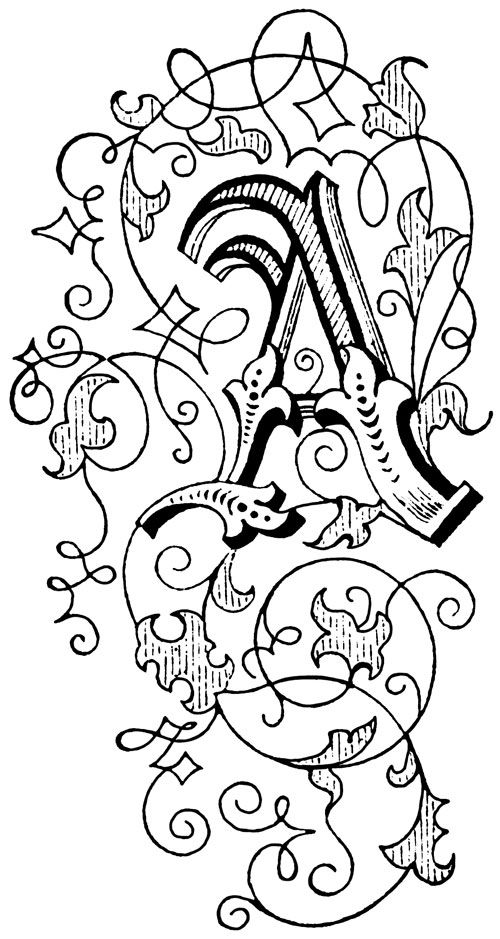 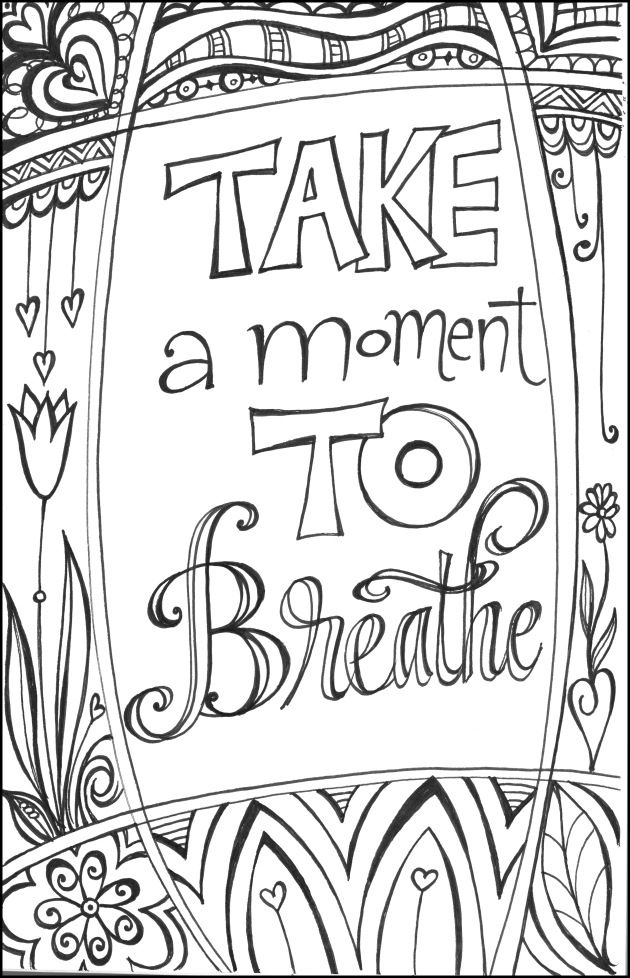 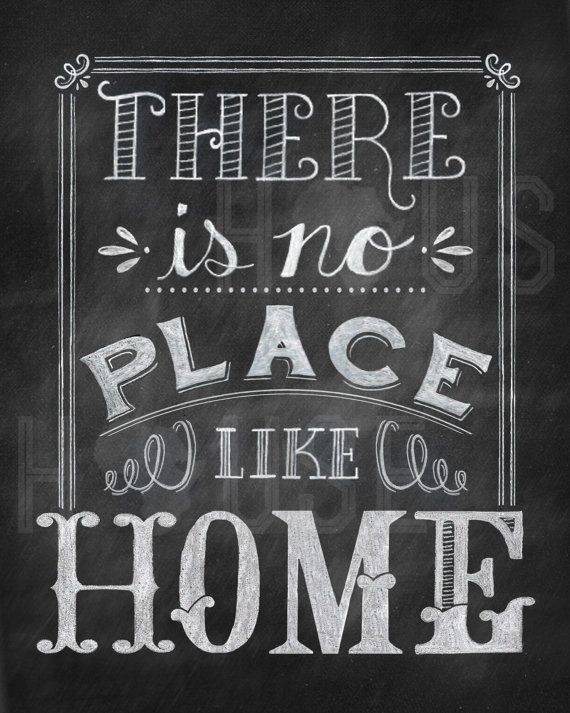 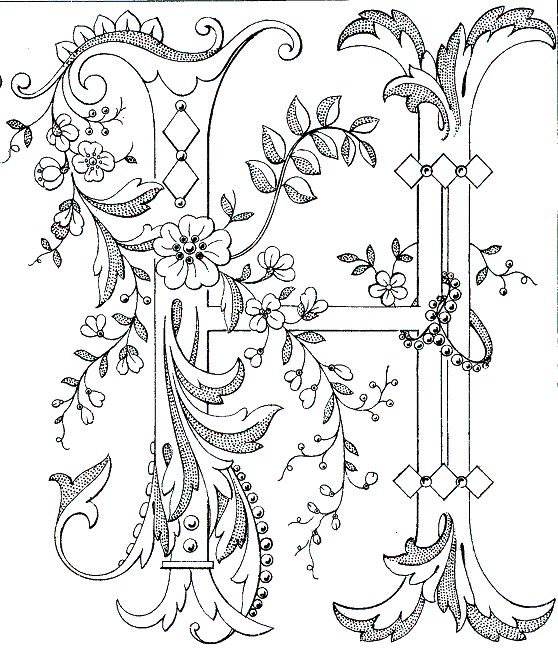 You will only realize this when you look at lettering in detail as the human mind is usually trained to look at words and not at the alphabets individually. The only difference is that an artist works painstakingly at reproducing the lettering art design on a block for each and every alphabet which is then dipped into ink and used to reproduce it unlike the days of the past. 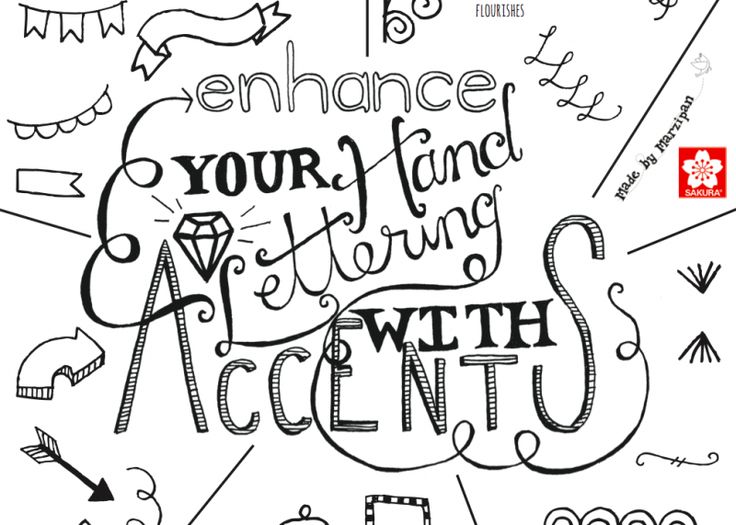 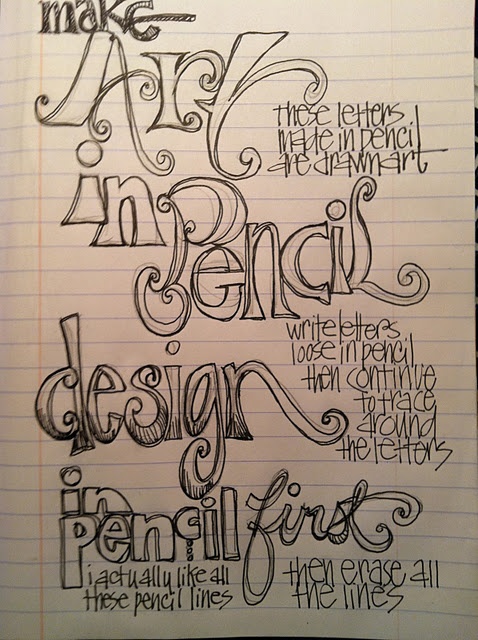 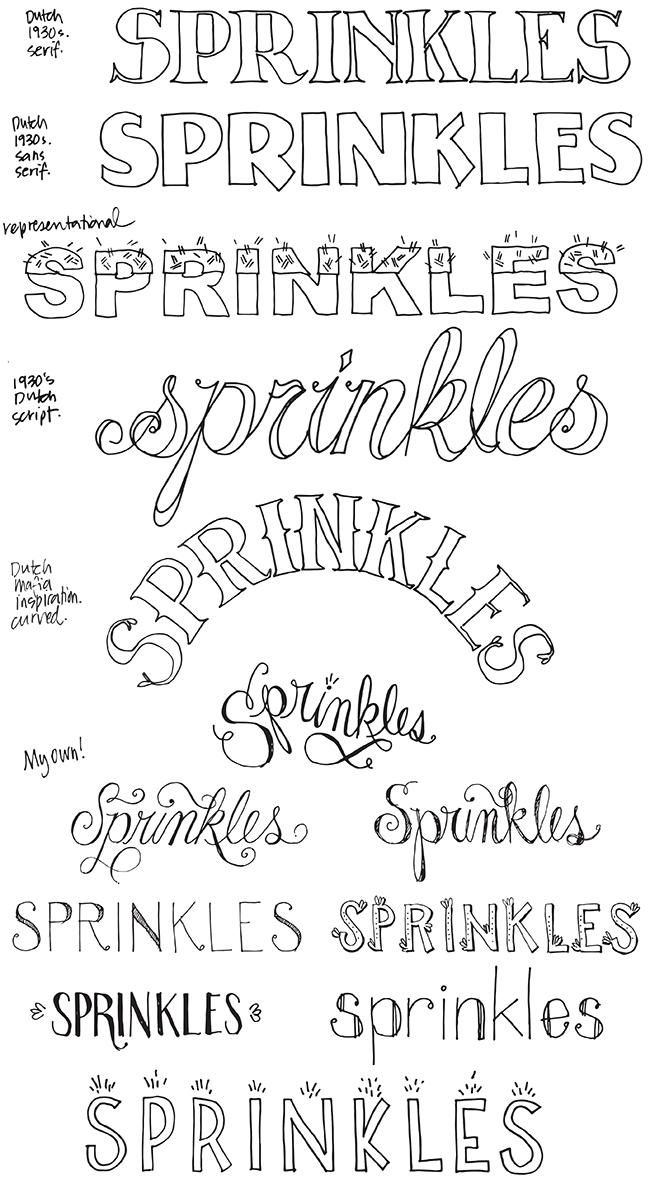 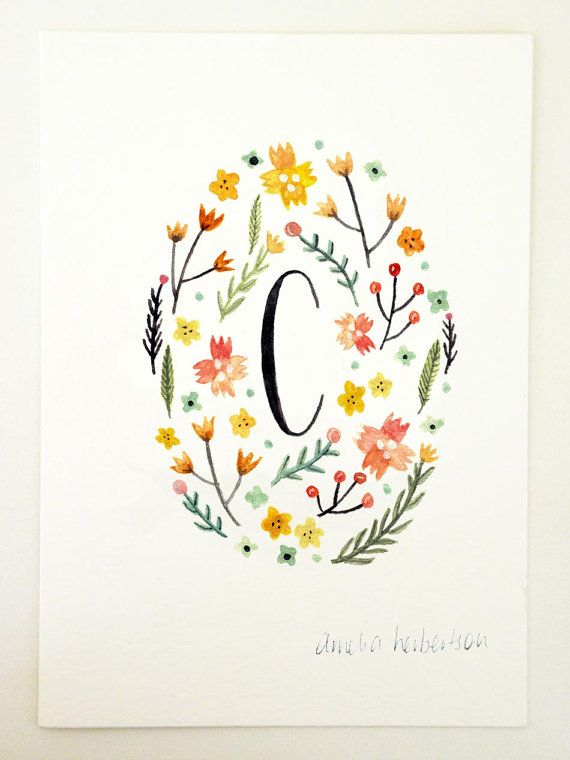 Even today, you will come across a lot of documents who have letter art examples on them that will no doubt inspire you to take an interest in such art. Why, you ask. It is because these examples though not of the even quality of the work produced today is more precious is more valuable as it is done by hand. Imagine an era where you do not have the luxury of using your mouse to cover the words that you want to change the font of to change it. This may be difficult to envision but you can get an idea of how inspiring lettering art can be when you choose some special examples for it to create an invitation or document to be used for a special purpose. 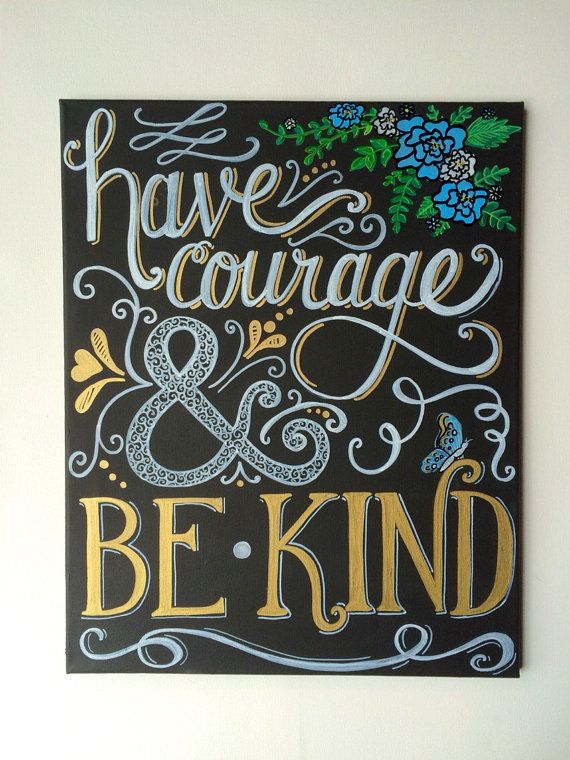 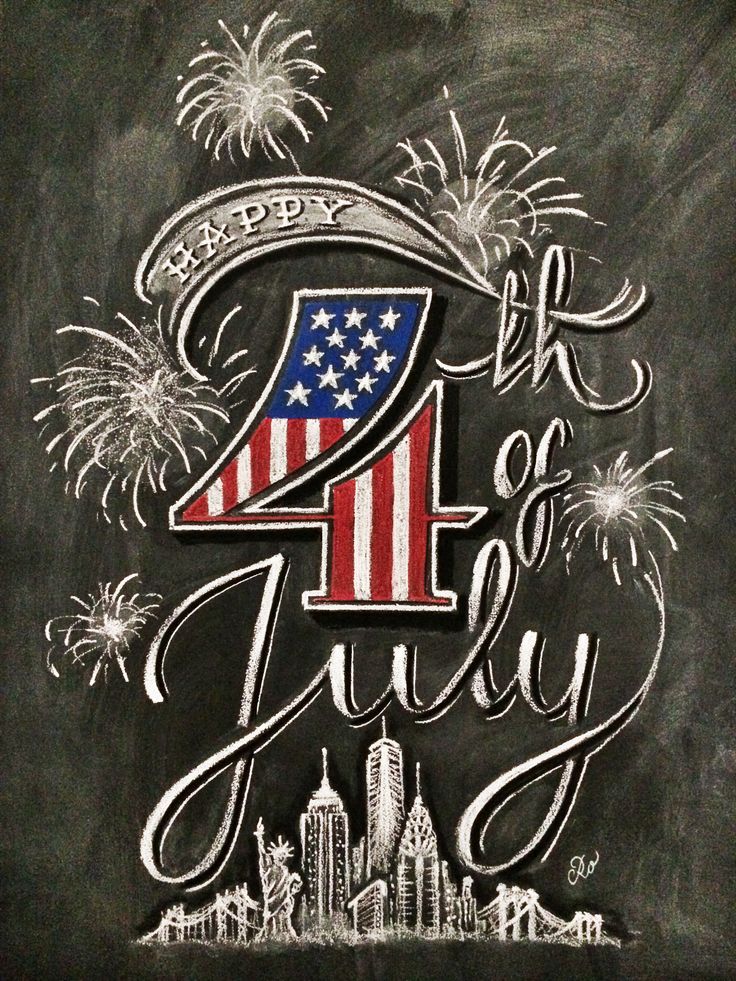 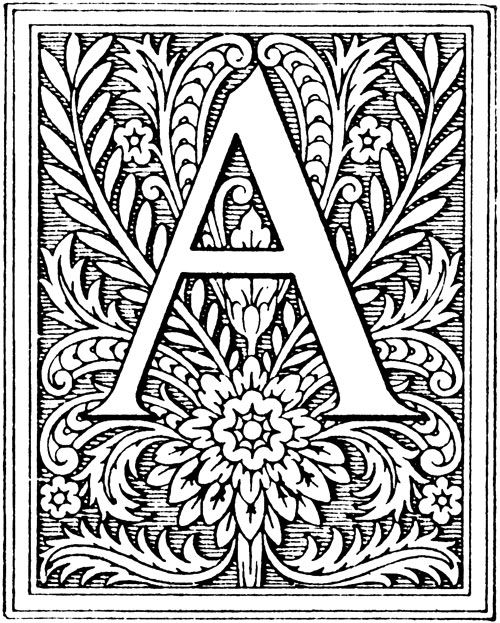 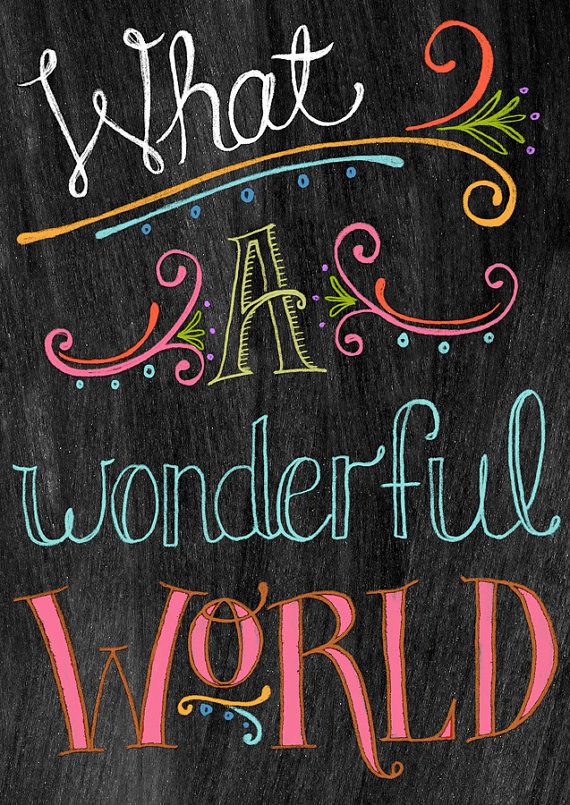 In the past, many a mystery or secret would be hidden using lettering art, as the words formed by the letters would tell a different story and the design elements a different one. We suggest that if you are interested in finding out how lettering art examples can be a source of inspiration that you visit a place where such precious examples of it are stored like a museum or a private collection.