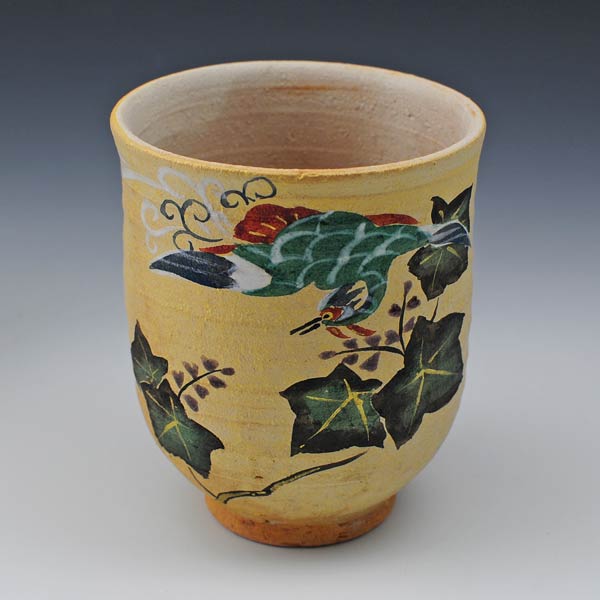 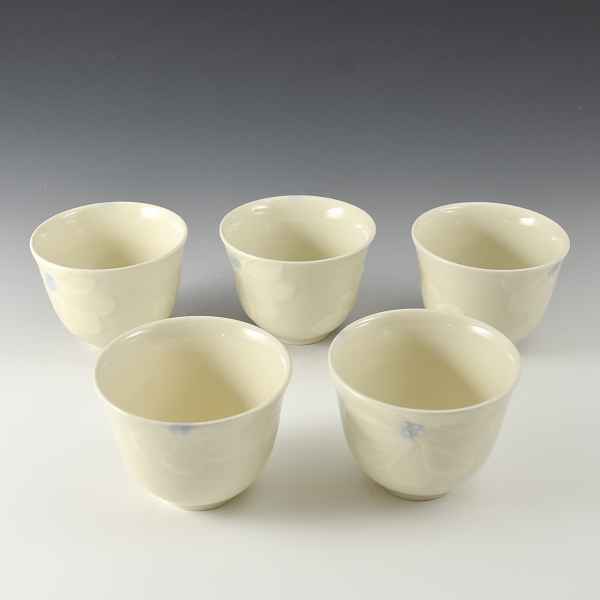 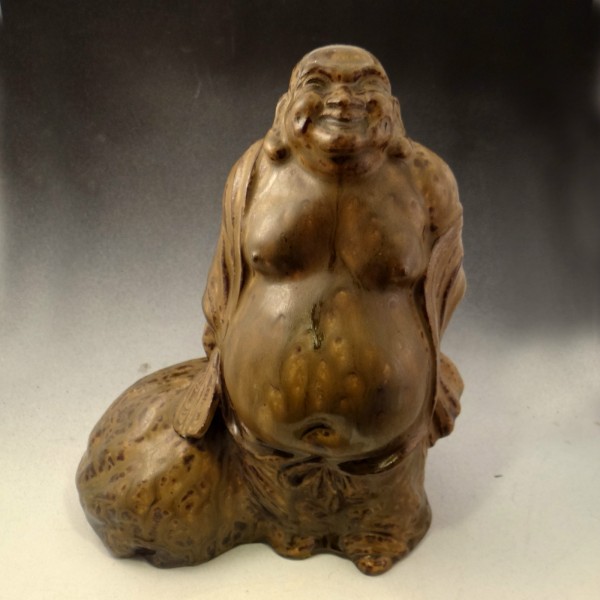 In the 17th century, some of the gifted potters from China were forced to move to Japan due to some trying circumstances and this bought Japan an introduction to this fragile yet so fascinating kind of art.  As time passed and the art evolved we can see some fine examples of Japanese ceramic art. 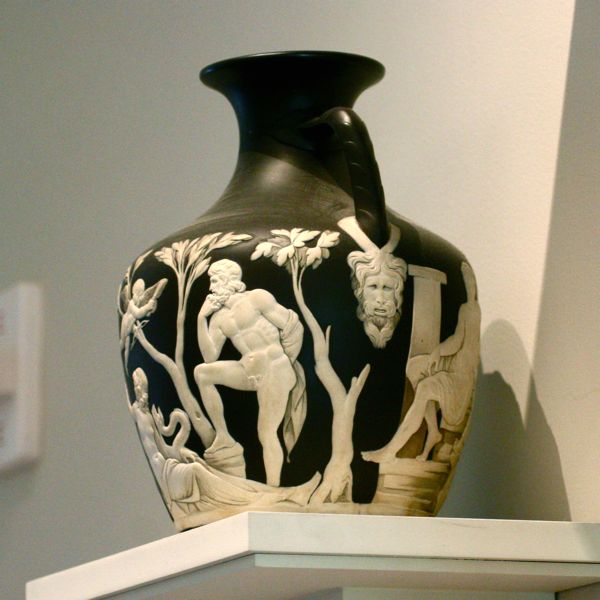 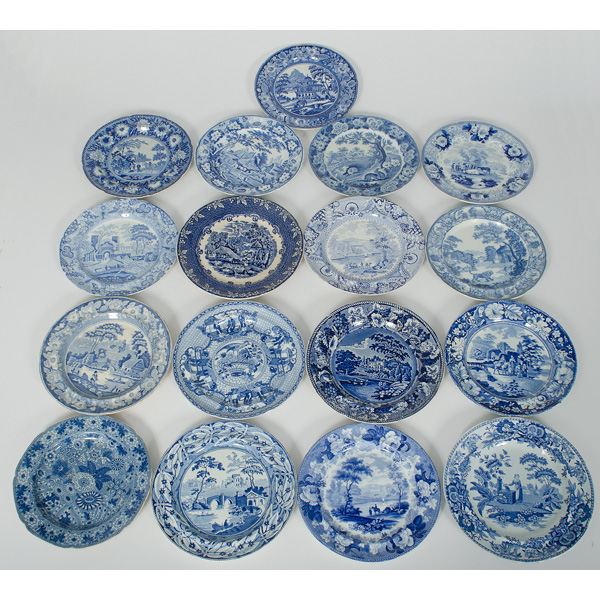 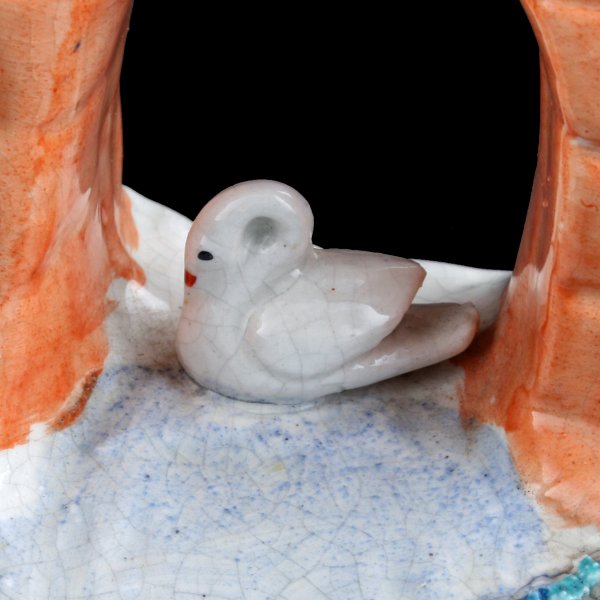 Europe has also provided many samples of excellent ceramic art to the world.  One of the most noted being Wedgewood and Stratfordshire Pottery work. The Mediterranean world also made some important contributions to the world of potter and ceramic art. 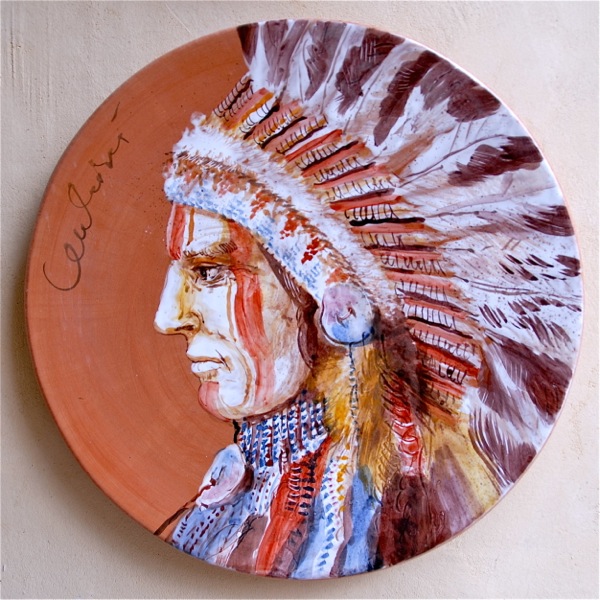 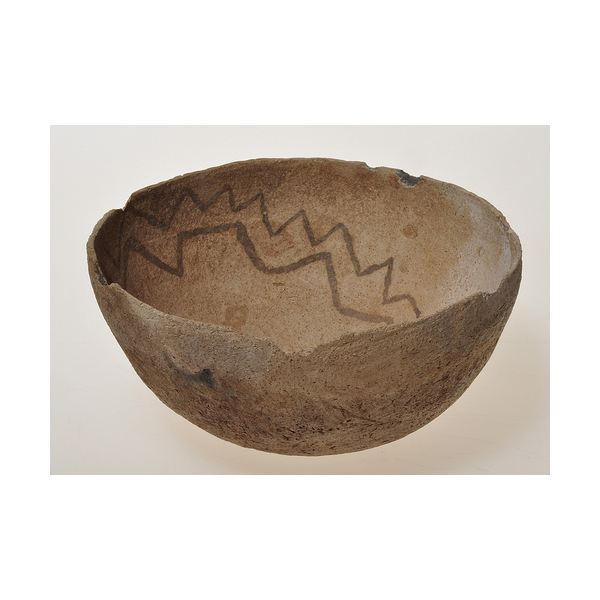 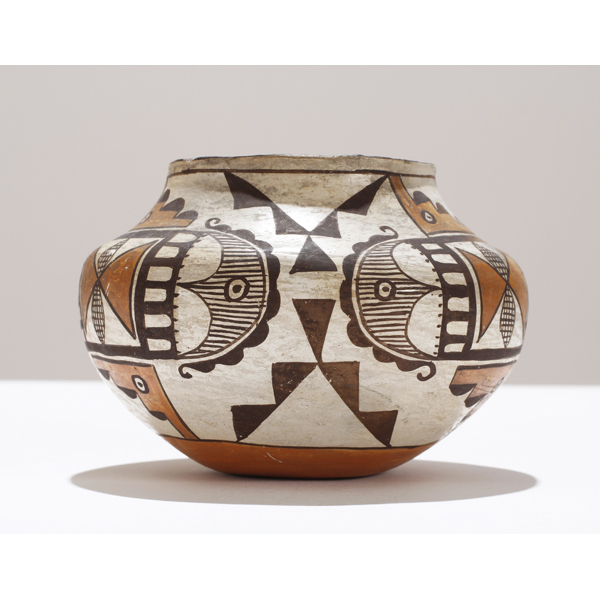 Even the Mexican and Native American folks are known to have contributed to the world of ceramic art. There is no doubt that this fragile and fascinating bit of art really was both a necessity as well as an art form over the ages.

After all ceramic art tells a story of how something as mundane as the utensils on which civilizations ate or stored food or used to build a home became an art form. Today though most ceramics are produced in factories, one can find a wide variety of embellishments in them that add to the aesthetic value to the mundane ceramics in our households.