Sculpture is an art form that puts life into the material that you are working with be it stone, metal, wood or butter. We are sure butter would be a good subject for sculpting and one may think of how they can make different beautiful sculptures out of butter which is a  pliable but perishable raw material.

Another type of sculpture that really makes us wonder about the artist is how the stunning sand sculptures are made in all their glory and big size? But here we are not going to talk about those, we are talking about the sculptures that have made their name in the corridors of history.

Here are the most well known sculptures across time from all over the world: 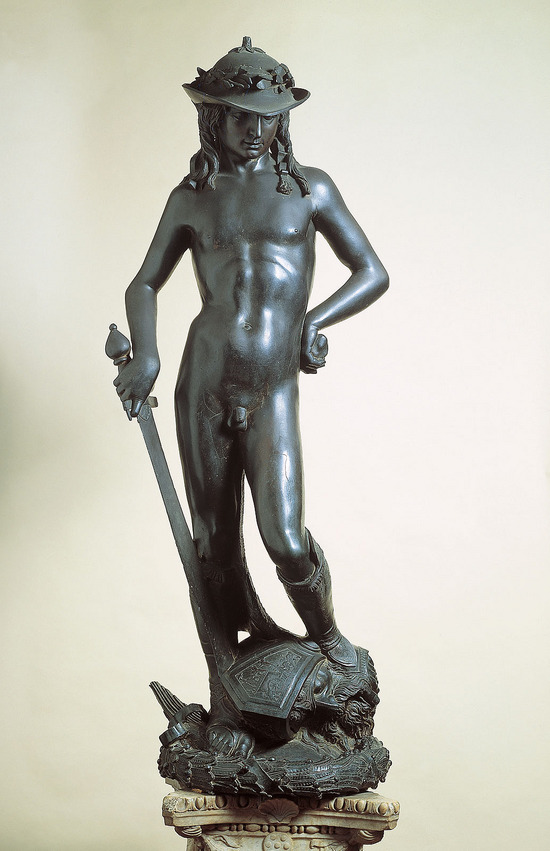 Bronze David: It was created in the 1440s though the exact date is not really known. It was created by Donatello in bronze. It is a nude male bronze statue that stands without any support.  It shows David in his youth posing as soon as he finished killing the giant Goliath. He is smiling enigmatically wearing only a hat with laurel and boots. 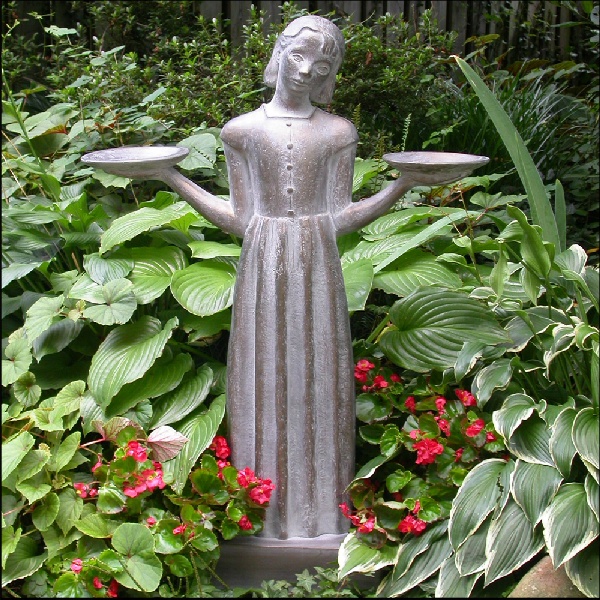 Savannah Bird Girl Statue: This was made in the year 1936 by Sylvia Shaw Judson in Lake Forest Illinois. It achieved a lot of coverage when it was shown in the cover of the 1994 novel “Midnight in the garden of good and evil”. It shows a girl in bronze who is about 50 inches in height. She is dressed simply and has a sad expression on her face with the head tilted slightly to the left. She is holding two bowls in her hands which have been called bird feeders by people who see it. 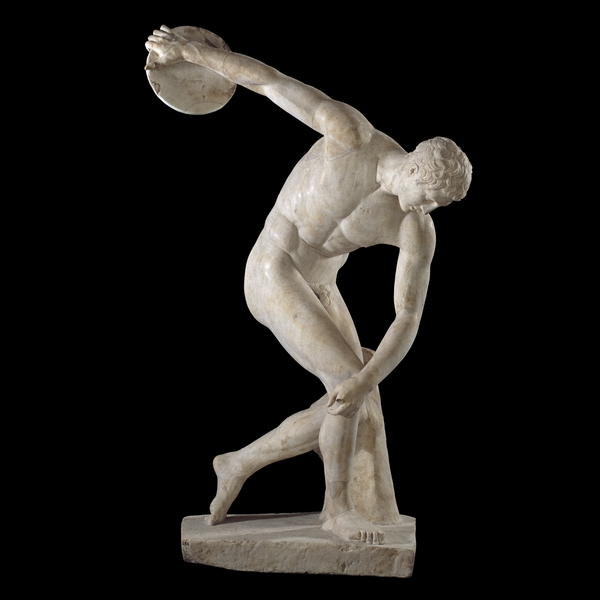 The Discus Thrower: This is a original Greek bronze. The creator of this sculpture is unknown. It shows the discus thrower completely nude as was the fashion and norm in those days to depict participants of the Greek athletics. 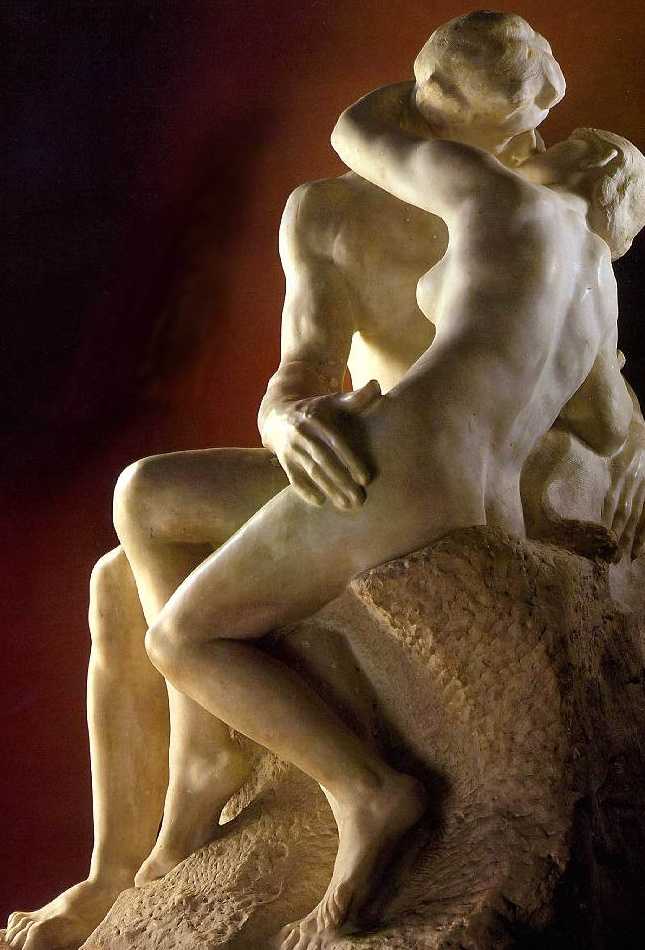 The Kiss: This is a sculpture made in marble by the Auguste Rodin who is French in the year 1889. The story behind this is of the Italian Noblewoman who falls in love with the younger brother of her husband. This couple is caught by the husband while they are reading the tale of Guinevere and Lancelot.  You can see the book in the sculpture and they are seen in an almost kiss pose showing that they were caught. 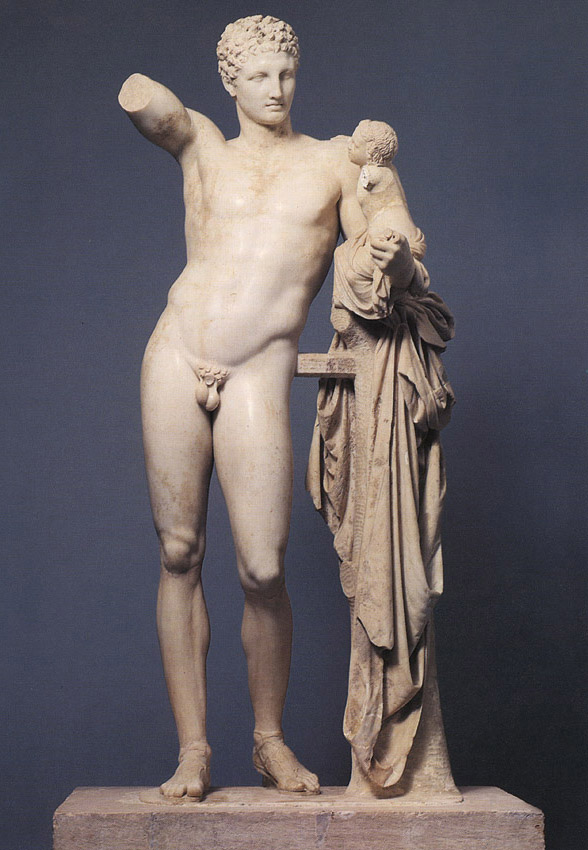 Hermes and The Infant Dionysus: This sculpture was found in the year 1877 in the ruins of the Temple of Hera in Olympia. It has been estimated back to the 4th century BC according to a remark made by the Greek Traveler Pausanias of the 2nd century. It is supposed to be associated with Praxiteles. 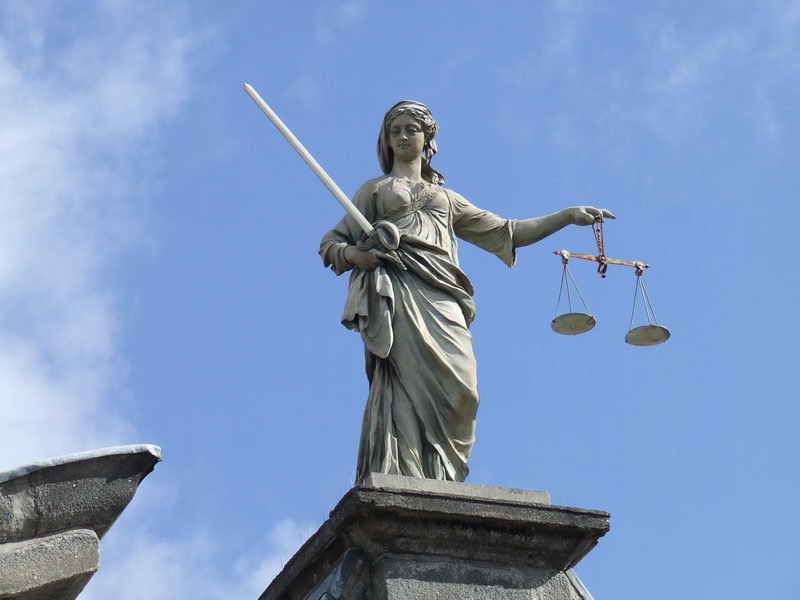 Lady Justice: We do not really know about the artist behind this sculpture though the statue is part of every courtroom. This stature which shows Lady Justice with blindfold is supposed to have the basis in the Roman and Greek times. 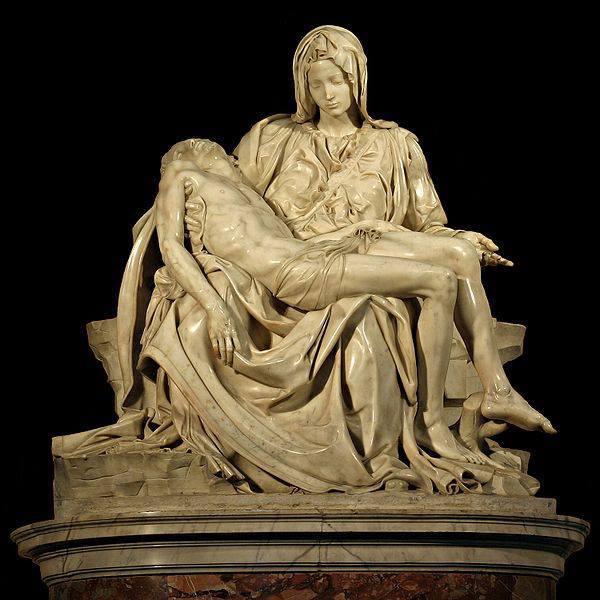 Pieta: This one was created by the great Michelangelo and shows Virgin Mary hold Infant Jesus. This statue propelled Michelangelo to fame. It took him 24 months to sculpt this statue and it has been made from one piece of marble. 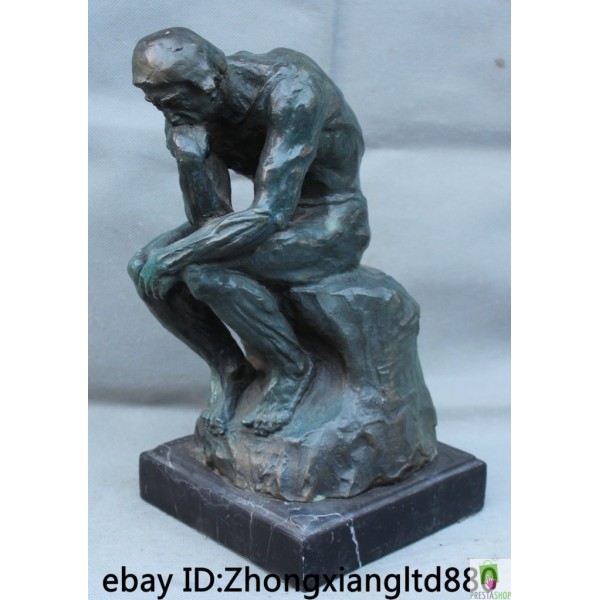 The Thinker: One more sculpture from Auguste Rodin this one shows a nude male sitting in contemplation. The original thinking behind this sculpture was on other lines but this one is supposed to depict intelligence and poetry. 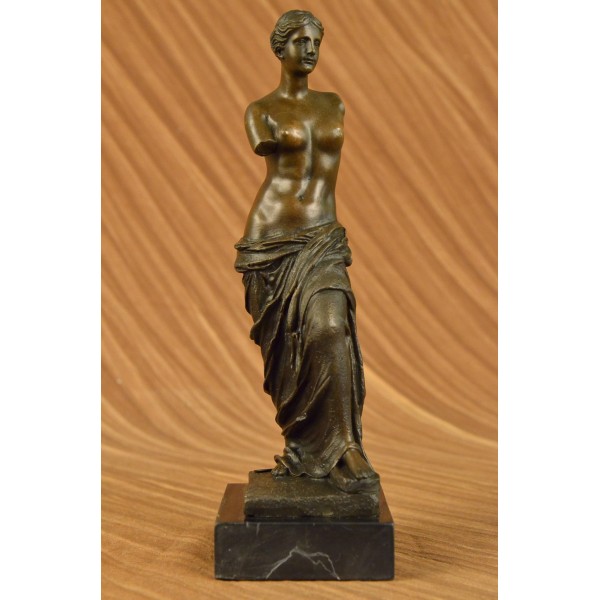 Venus de Milo: Created somewhere between 100 to 130 BC it is supposed to be of Aphrodite the Goddess of Beauty and Love in Greek Mythology. The arms and plinth of this statue have been lost and you can see this amazing piece of art in the Louvre museum in the city of Paris. 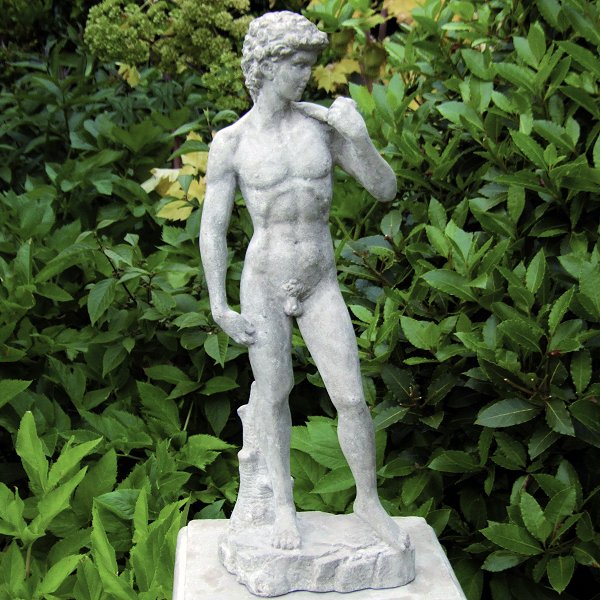 David: A masterpiece made in the years 1501 to 1504 by Michelangelo this one stands about 17 feet in height. The statue is of David , a hero from biblical times and it is in the nude.\You can see the fierce look in the eyes of David as he glares at Rome.