Getting a gypsy tattoo may be an old fashioned idea but it is still a cool idea. Though gypsy tattoos are not actually mainstream, they have their own following. Both the genders tend to wear gypsy tattoos, as these tend to have a symbolic value. The gypsies in the gypsy tattoo designs are portrayed in many ways and tend to be quite colorful. 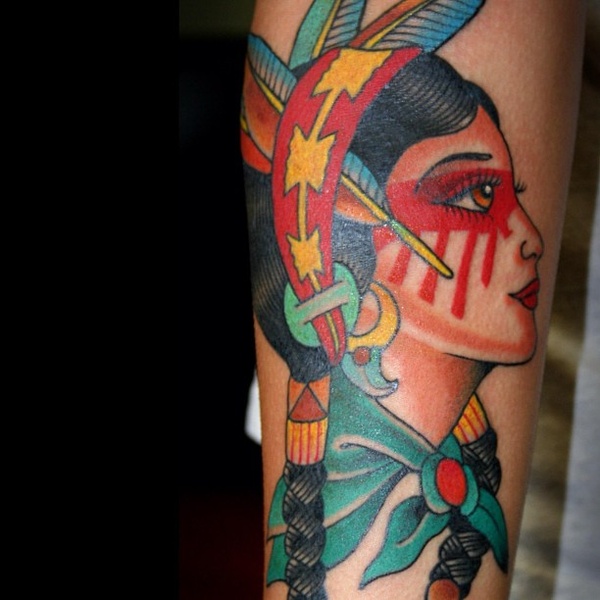 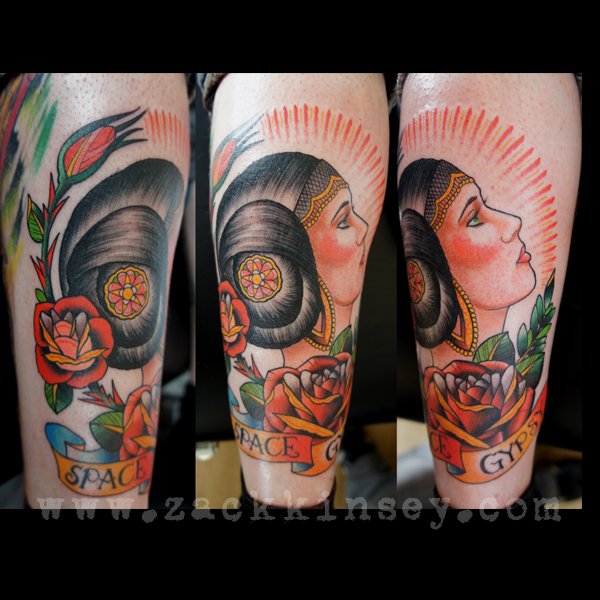 Gypsy Tattoos: These are part of the old school of tattoos right next to the swallow, the mermaid, the compass and anchor tattoos. One salient feature that makes gypsy tattoos so cool is the choices that you have in terms of the design possibilities. You can either go with just a gypsy tattoo or put it as part of an elaborate theme.

What is a gypsy? Actually the definition of a gypsy varies but essentially they are tribes of people who do not stay at any one place and spend their life traveling. They are known to have originally come for Egypt and the northern parts of India. They are known to have traveled as far as Europe in the 14th century. Basically nomads, the gypsies worked at various things like on the land, entertainment and many things for their livelihood. 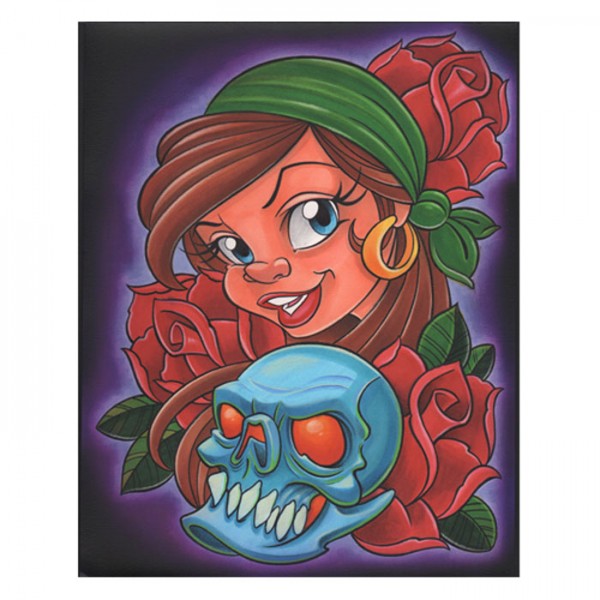 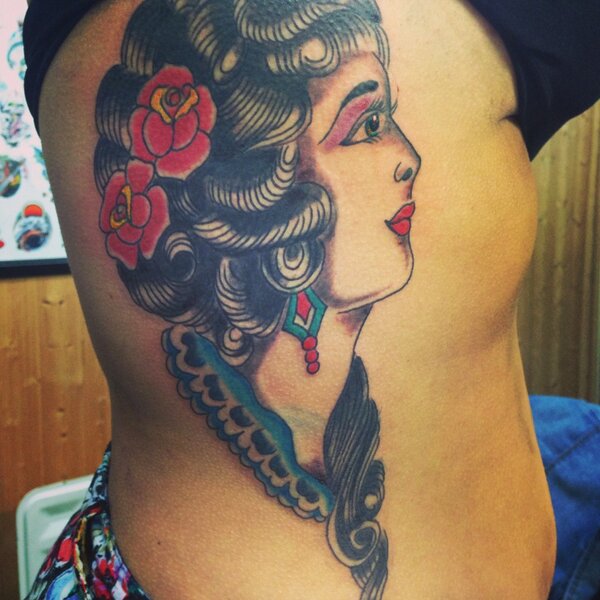 How are gypsies portrayed in tattoos? Normally a gypsy tattoo would portray the gypsy as having dark golden hued skin, dark hair, adorned with beads and jewelry and even flowers. They would be shown to be wearing clothes of their ethnic origin. Often the gypsy tattoos would show the gypsy as being wild and beautiful.