Whoever tried to explain art, clearly realized that it was a thought that could not be bound by words. How would you express something that is a way of expressing itself? But that is not what it is being taken for today. Today, art is the stereotypical image of the world that has the potential to attract the minds of the masses. Not a way of expressing one’s true situation but a means of getting attention and appeal to a certain school of thought. This has become a problem that has darkened the world of art, as well as that of the artists. Talented, skilled and visionary people have been left behind under the accusation of being ignorant, depressive and hopeless. Tattooing, cooking, writing, painting, sculpturing, poetry, music and so much more was a part of art that had so much culture and history in them. 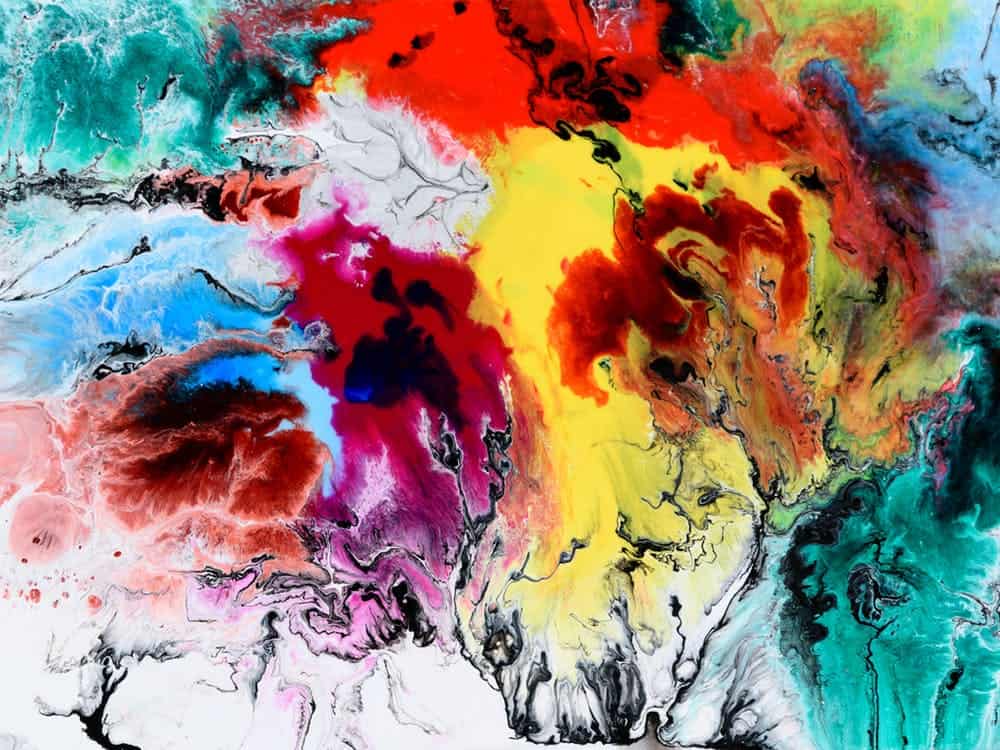 One lost art is that of calligraphy. A few decades ago, people were dedicating their whole lives towards being able to hold a pen as steady as a rock and draw the exact same line a hundred times over. Calligraphy, although now being used in graphic designing with fonts, is still not what it was before. Ever since the digital age of editing software began, most artists found themselves on the street and therefore left the art of calligraphy as it was of use no longer.

Have you seen anyone writing a letter in the past few years? It’s because it’s an absurd idea to everyone now. Why write on a piece of paper and wait for it to be delivered to the destination when you can simply send an email or a message on their phones and social profiles? Not so long ago, people would be famous for being able to write some of the greatest compositions ever recorded in history as a conversation between two people. Letters, the ways they were written, the formats and the pieces, the comedy and the sorrow expressed in the form of sincere feelings, all seem like ancient folklore that should now be told by grandmothers to young children.

Although many people might still be watching their elders and old-timers rocking in their chairs with needles in their hands and sewing, it is also one of the lost arts that humanity has no regret in forgetting. Being able to knit someone a sweater or a shirt that has hours of work and determination put into it, with each woven thread piece encapsulating all those expressions of love and affection. All of it is becoming a foreign concept that will soon disappear from our history.

We can always switch on our screens and get into the digital age that is moving forward globally with each passing moment. Watching latest videos on YouTube, reading up mSpy reviews and technology news, staying updated on your favorite social channels and pages. But how often do we get the time to appreciate all that was around us? We are a very fast species that is not taking its time to remember and cherish the wisdom and knowledge trapped in these lost arts of the society today.