There are some creatures out there that are a cartoonist’s dream in the features they have and the giraffe is definitely one of them. We mean just look at the giraffe with its disproportionately long neck, small face with wide eyes, those cute little horn like things on their head, the mouth that seems to have a weird movement while chewing and the long legs. Need we go on? There is so much the giraffe has to offer in terms of caricaturing or exaggerating that makes it a cartoonist’s dream. The cartoonist can draw something from different angles and this can range from the cutely sentimental to the ridiculously funny. You can see the whole range of all these emotions and looks when you look at the whimsical and wonderful world of Disney paintings. 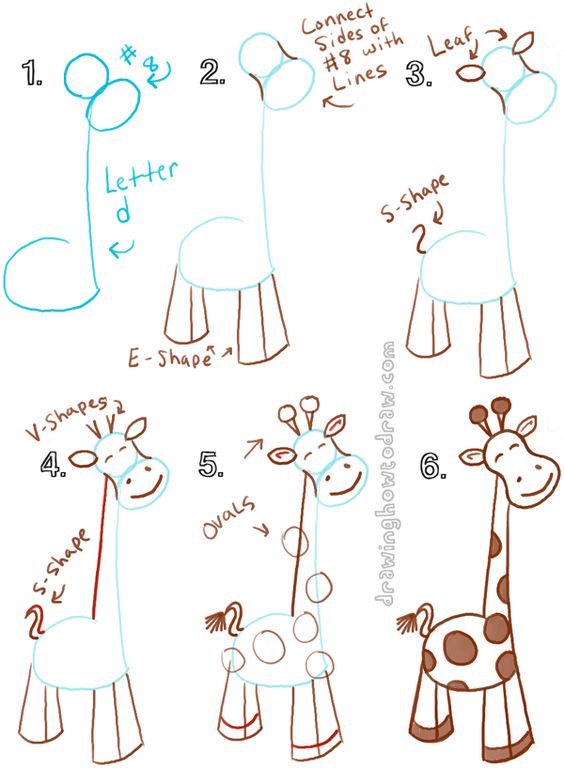 If you want the cartoons you draw to have an edge, then you can look at something with more edge. For instance, the best examples of Game of Thrones art, which definitely is not all cute and happy creatures who are full of fun and sunshine. We suggest that you start looking at many works of art from a cartoonist’s point of view which is not simple and straightforward but a bit quirky. Look at a large range of art ranging from things like lovely Beatles artworks to appreciate to something like caricature art.

Here are some ways to draw a giraffe like a cartoonist:

Exaggerate the face and eyes: The eyes of a giraffe seem to have extra long lashes and seem to have the liquid quality that a shy animal would have. What is more the eyes appear larger because of the small size of the face. This can be a cartoonist’s dream when it comes to drawing it like a cartoon. 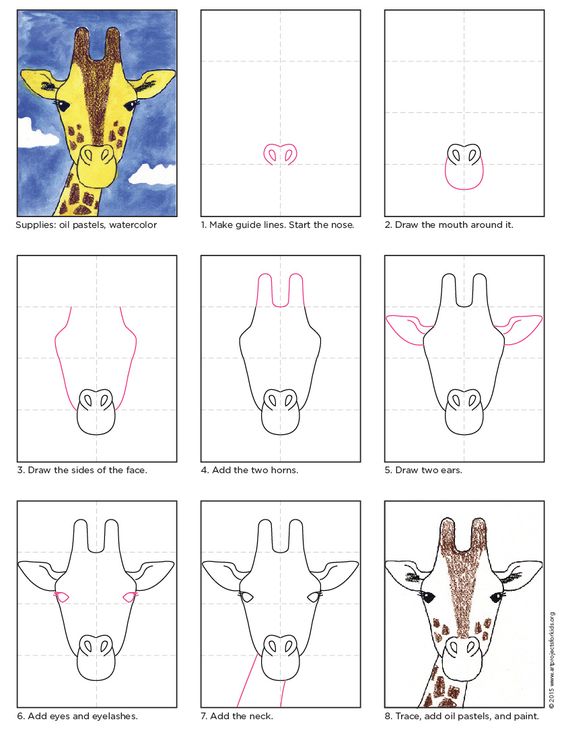 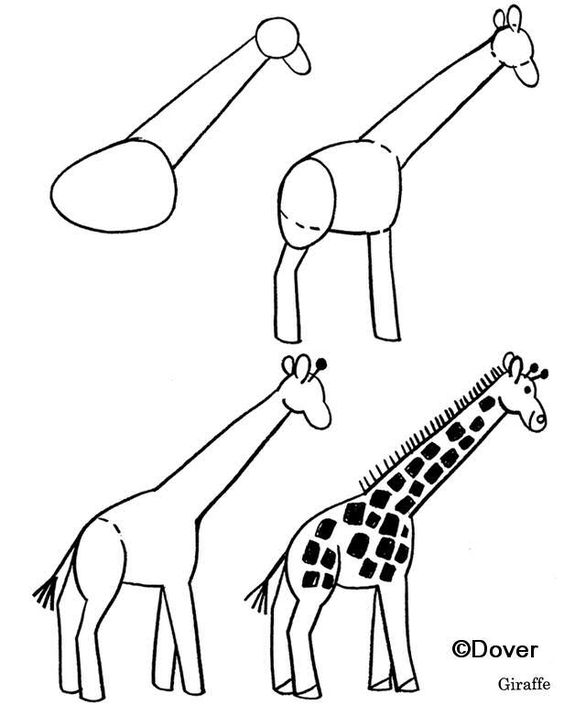 The chewing motion: The giraffe has this exaggerated motion through which it chews the food it ingests. This can be given a comical effect and made into a cartoon like drawing. 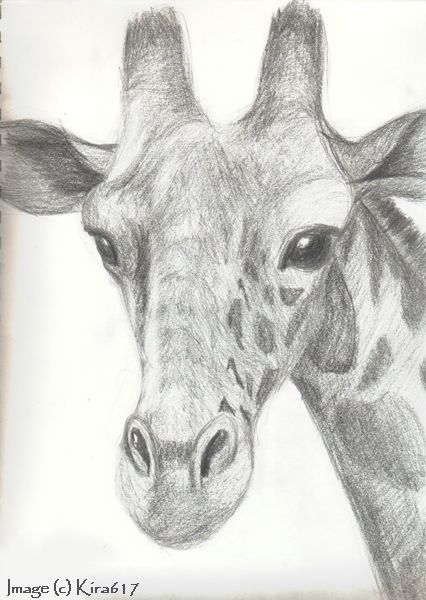 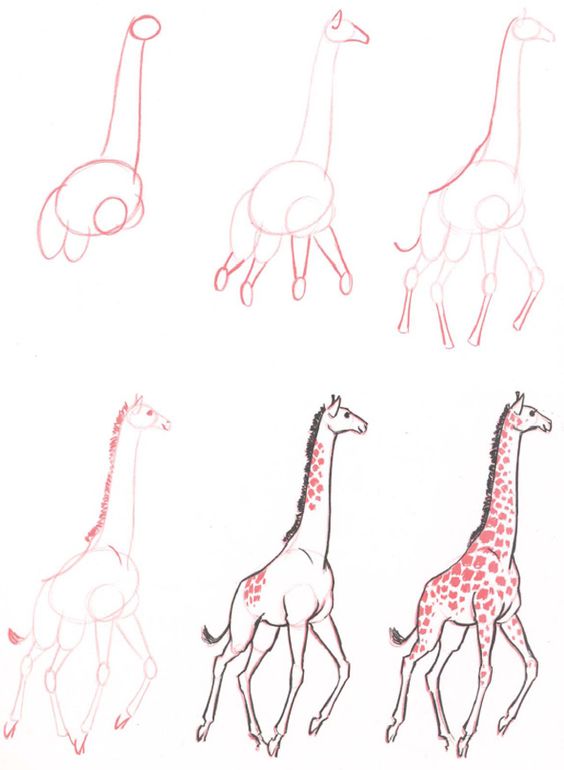 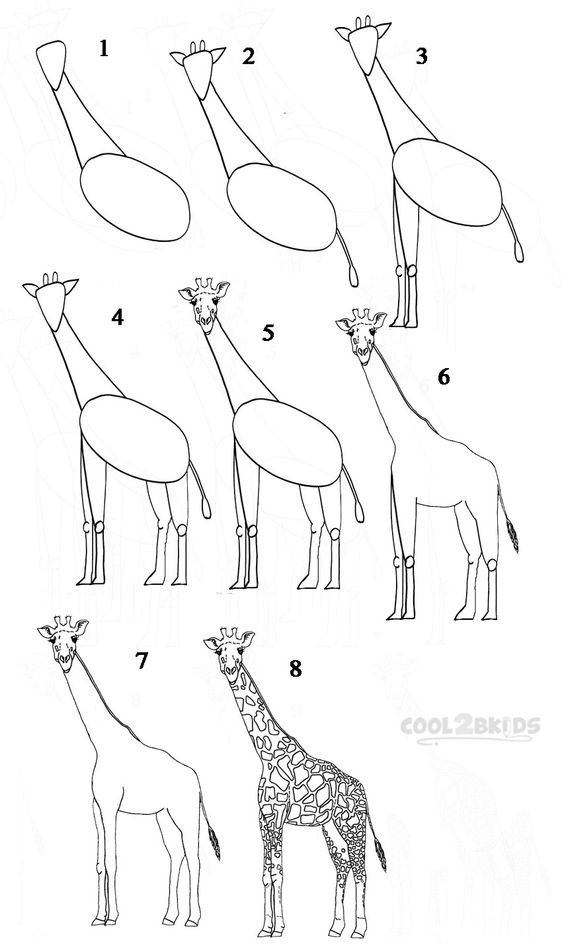 The long neck and the way it holds its head: Nature has given the giraffe an extra long and deceptively strong neck to enable it to chew tender leaves on the top branches of a tree. This is a feature that can be very easily used in the cartoon of the giraffe that one draws. 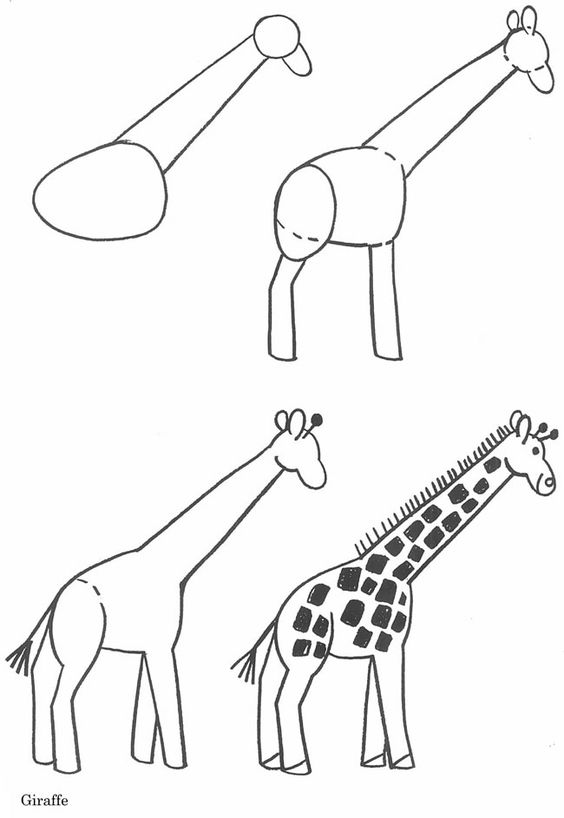 The patterns on its skin: The patterns of the skin of a giraffe are fascinating to look at because of the almost leopard like feel they seem to give even though they are herbivores and not carnivores like the cat family. 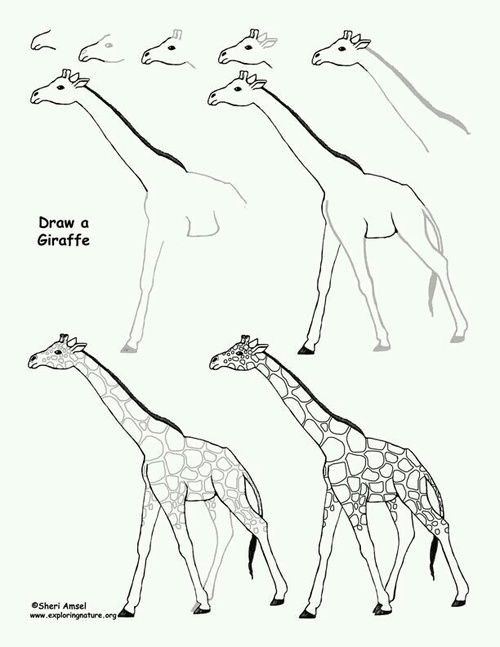 The tail, the body and the legs: Somehow when one looks at the giraffe it seems to depict a cartoon like aspect. Though all the features of a giraffe’s body are practical and strong enough to have them survive in the difficult world of the jungle, one cannot be blamed for seeing them as weird and often funny. 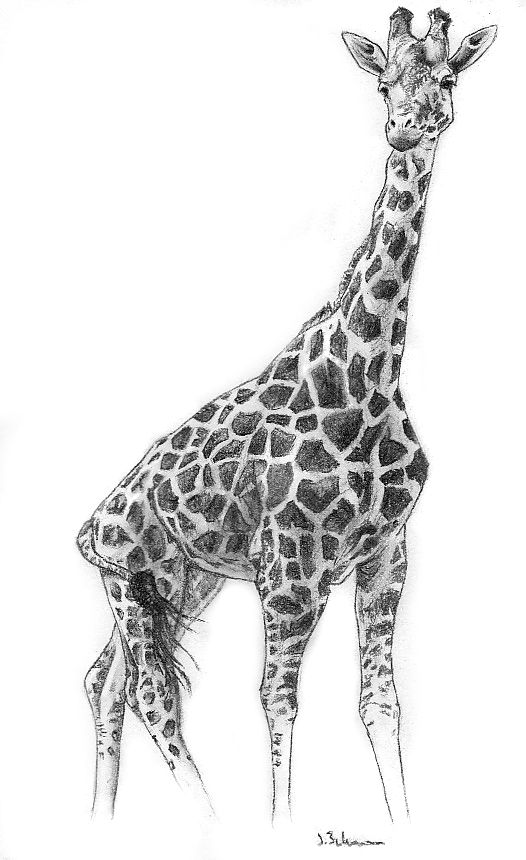 The movements of the legs and the neck: The long neck that starts thick enough at the base giving an impression of strength goes on to become thinner and more delicate the nearer it is to the face. The way it bends the neck can also be a great feature for a cartoonist to capture in his or her drawings of this creature. In the same way the way a giraffe splays its long and slender legs (especially the front ones) when it bends to drink water or to do other things.