Have you ever believed that you know all there is to know about art? If you really think so, then you either possess a computer like mind that process information fast or you are under delusions. This is because the world of art is not static but something that is constantly in a development phase. This means that even as we write this article, there is a likelihood that somebody has conceived of a new art form that we have hitherto never heard of. In this article, we are going to talk about shadow art and if you have heard about the work of progressive artists in the 21st century who have made such radical works of art that you will know what we mean. 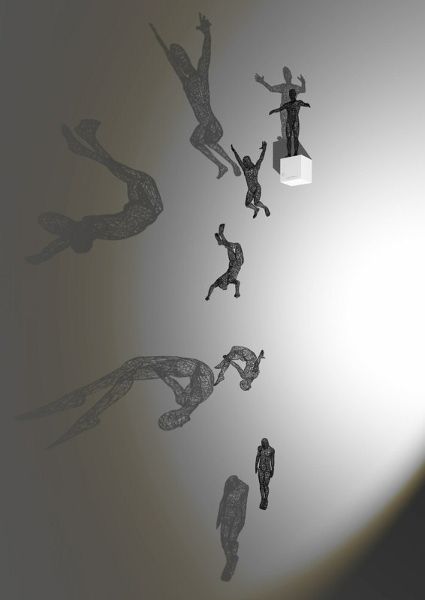 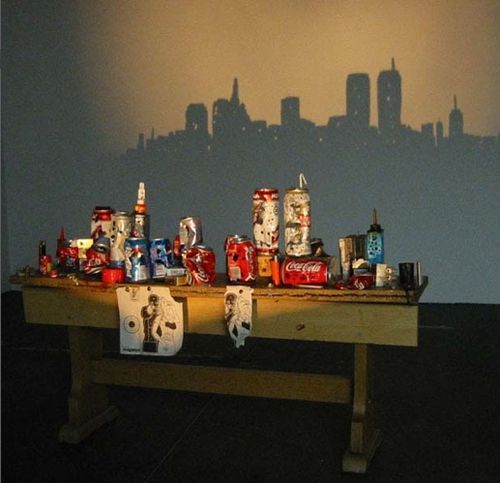 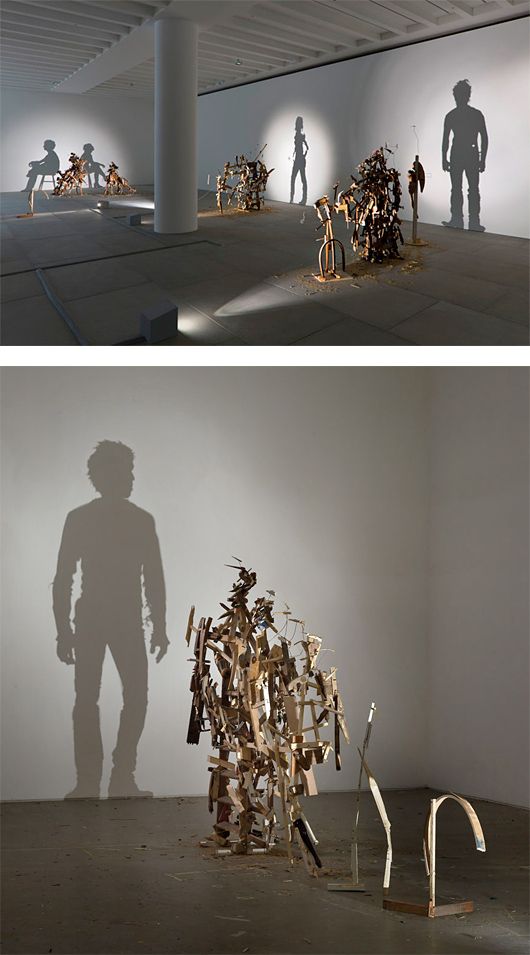 The art of using shadows to make a work of art is a really difficult concept and you have to be keen observer of light and shadows to make it look good. You will need to find out how faces play an important role in inspiring art so that you have an idea about lights and shadows. This may explain the fact as to why not all beautiful women photograph that well and why some not so pretty ones look stunning on camera. This could be the effect of shadows and lights and how they play out on a person’s face. It would not be very farfetched to learn more about chandeliers. 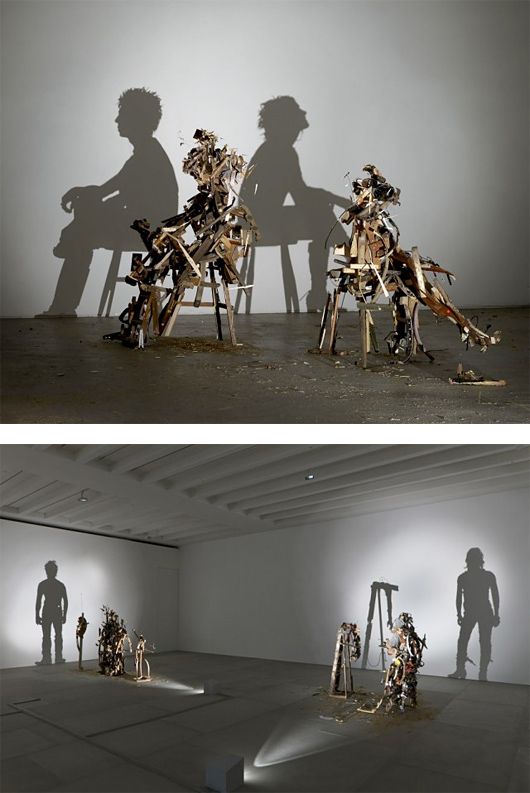 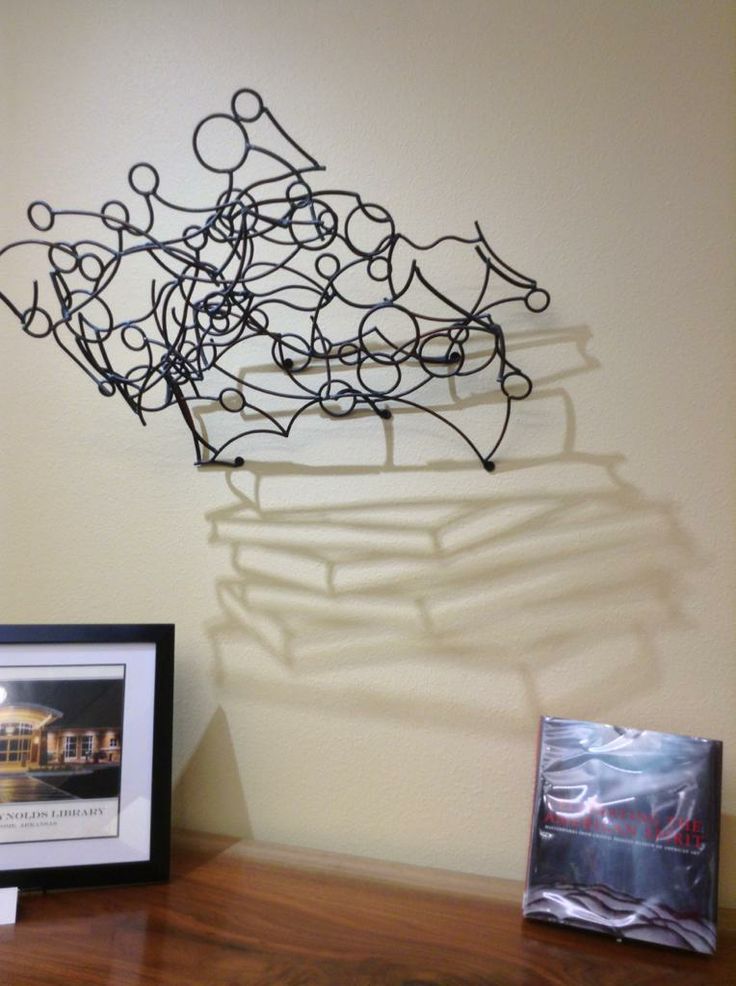 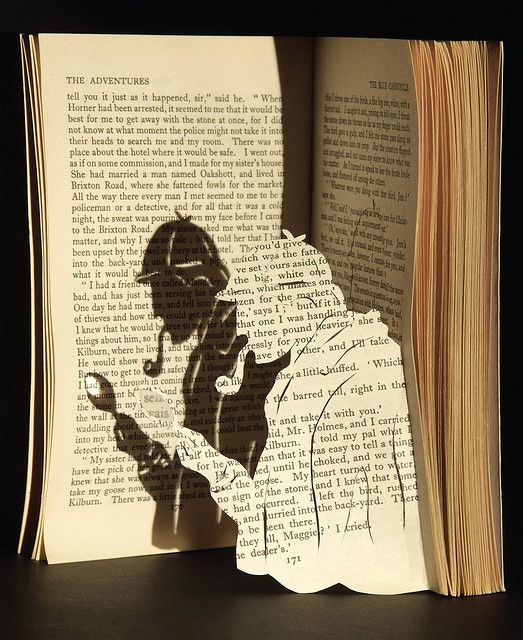 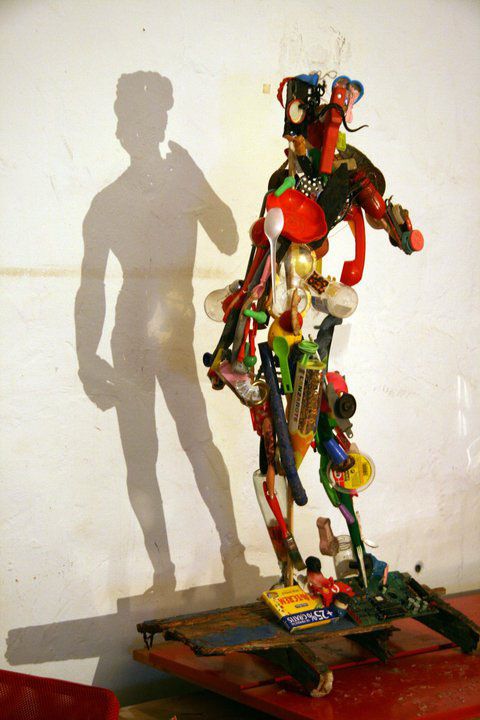 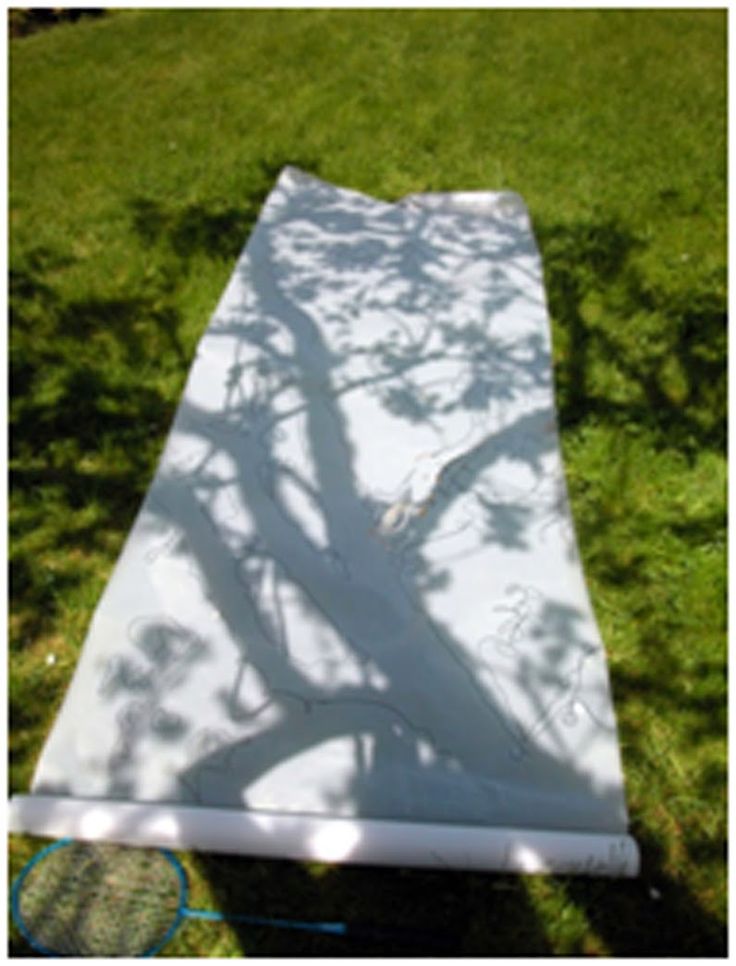 What is shadow art? While we definitely cannot claim to be art experts, we can try and define what shadow art means to us. What this means is that we will define shadow art as we perceive it and this will be purely in layman terms. Nevertheless, here we are talking to and about people who love art for the joy it brings and may not be necessarily be artists themselves. Shadow art is an art form where objects are arranged in such a way that when the lighting is focused on them and a shadow forms it has a definite end result that is surprising. 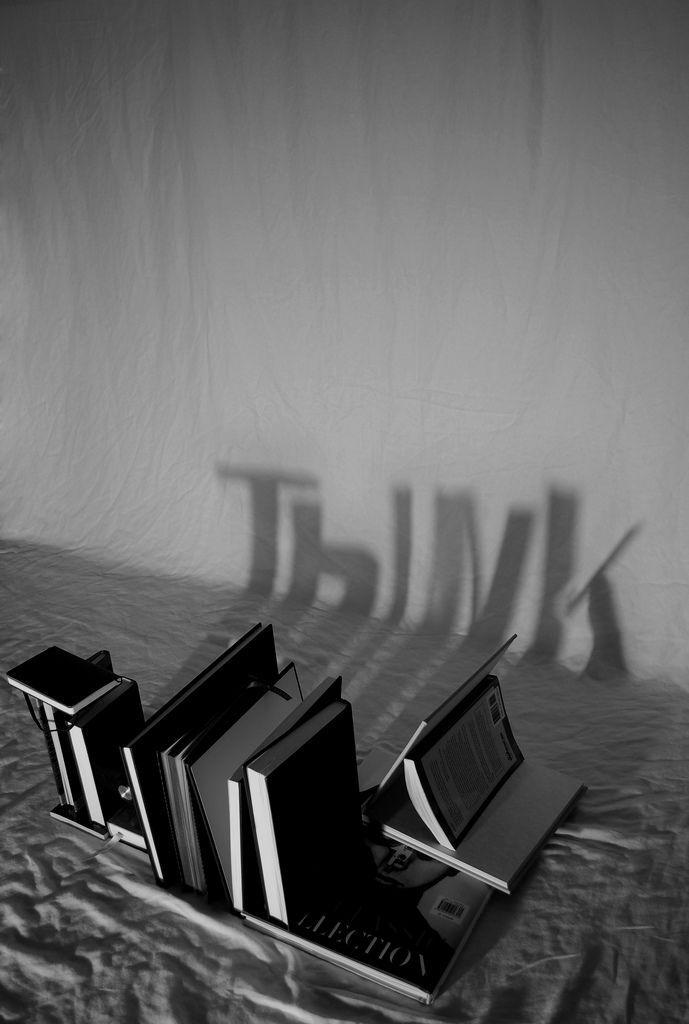 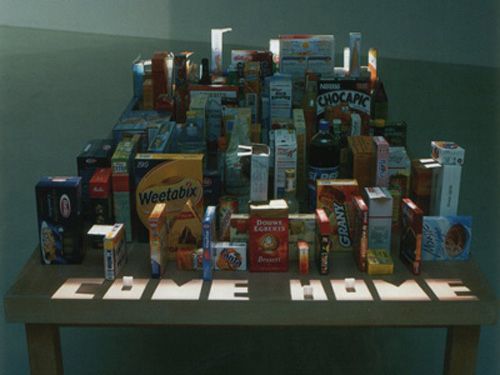 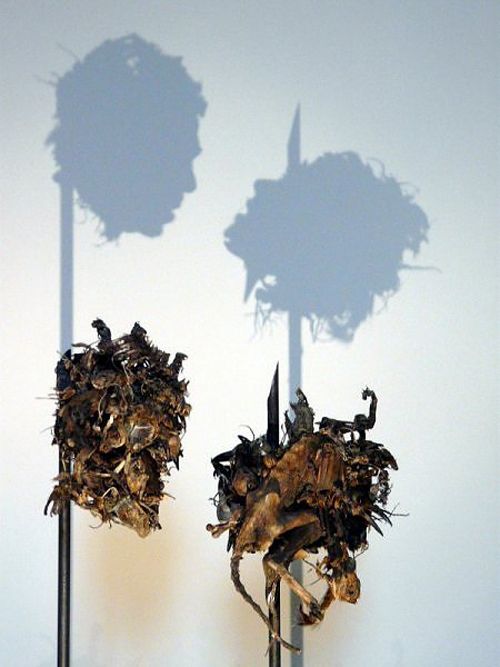 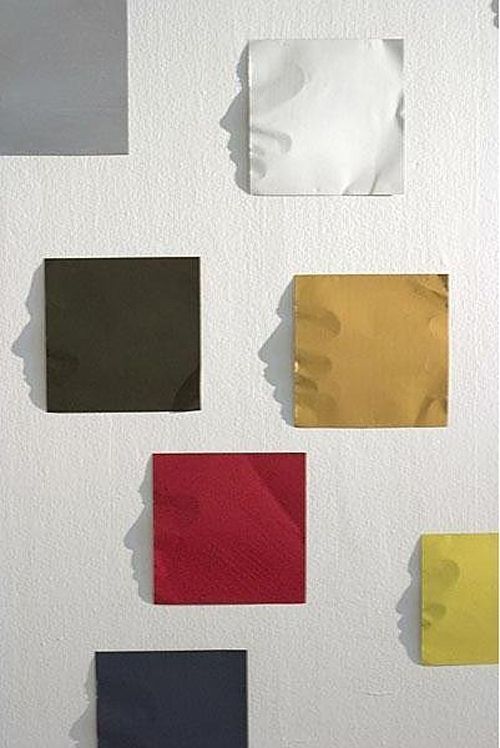 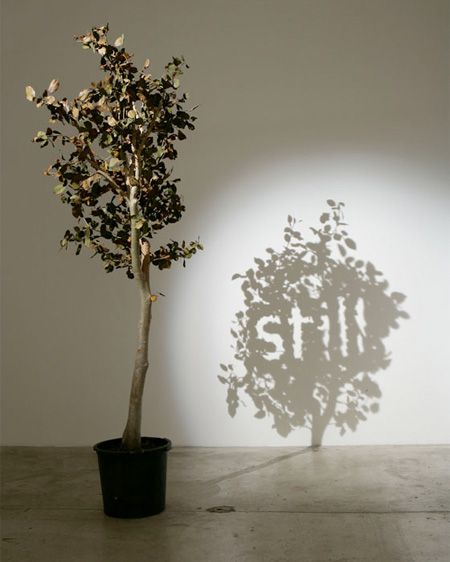 In this case, creating a particular shadow can be the art that the artist is aiming at. Artist Kumi Yamashita has been considered one of the pioneers in this form of art that has come to be known as shadow art. It has been seen often that when you look at such works of art, the reaction is either incredulity or disbelief. It is only when people try to create such works of art do they realize how much thought has gone into the creation of such art. It is not happenstance or coincidence but in fact very well thought out arrangements. 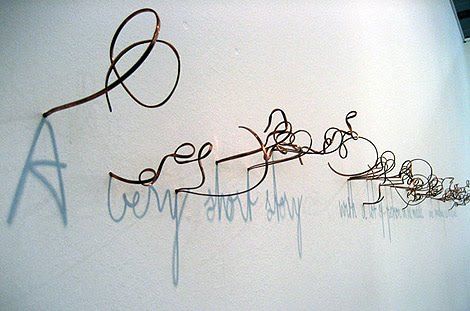 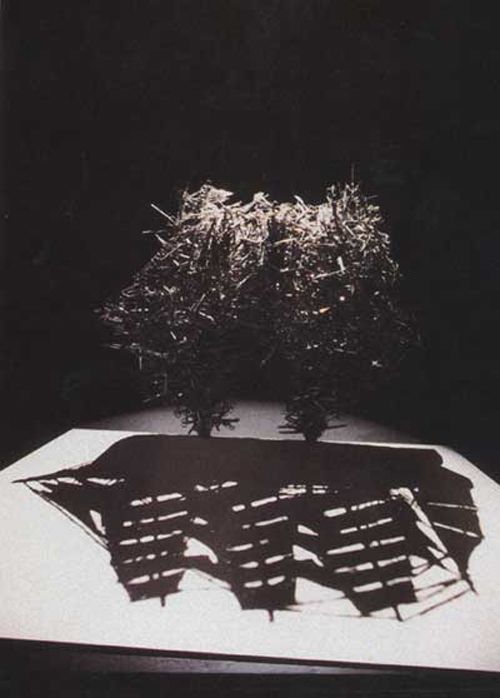 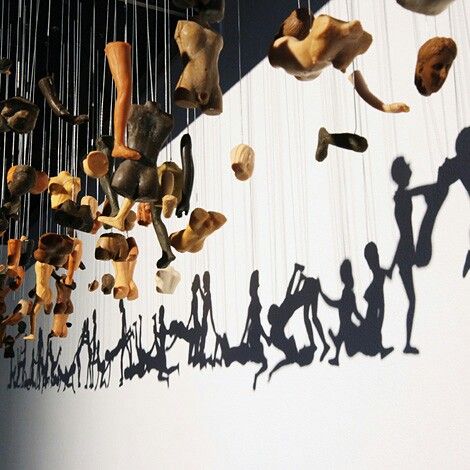 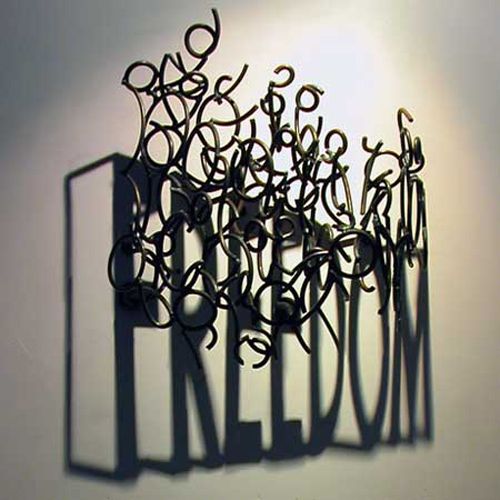 When you sit down to think about it, you may realize that while shadow art in its current form is something that has come about from the use of arrangement of objects and throwing light on them to form certain shadows, the roots of these can be found in the past. We are talking about those storytellers who used to gather around the fire to tell their story and use their hands to form different shadows to be cast to depict characters in the story. We are sure that many of you may have tried to do some elementary shadow animals as children yourselves. 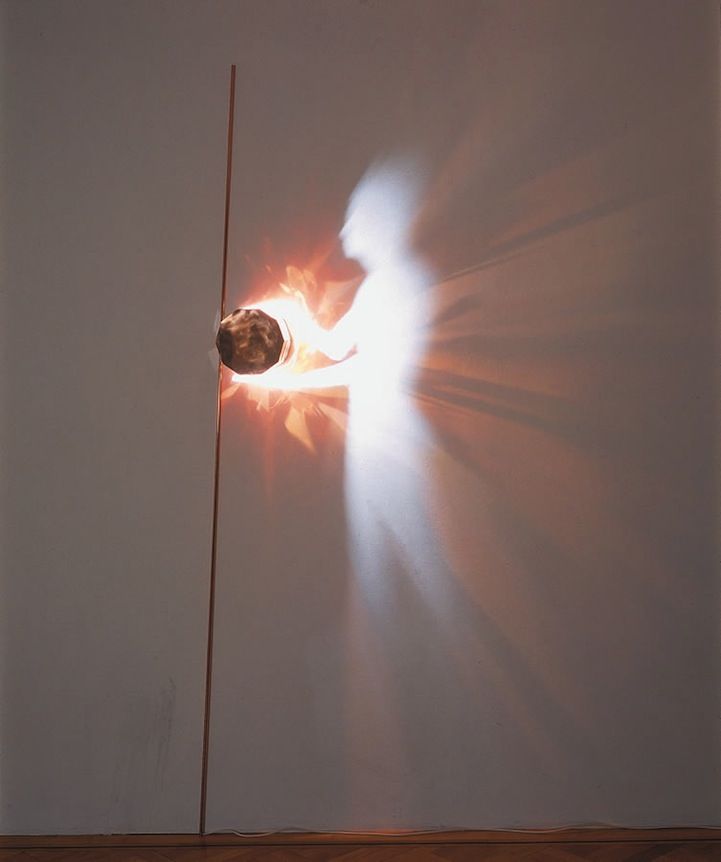 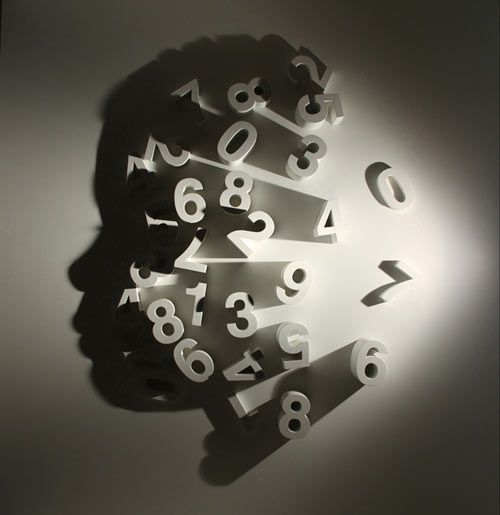 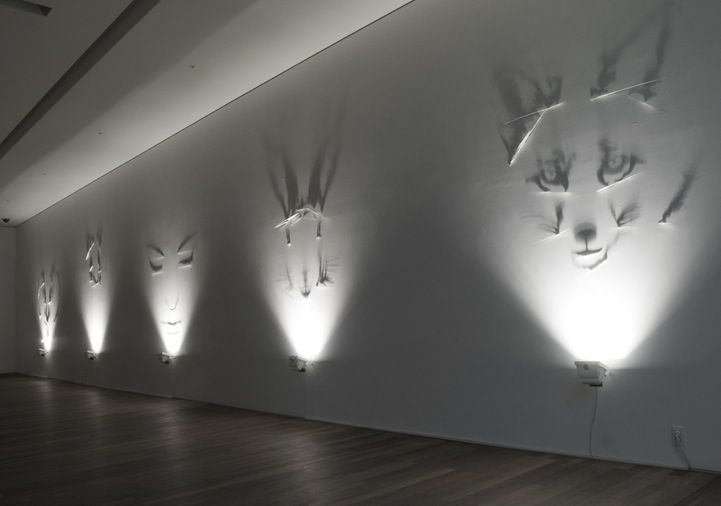 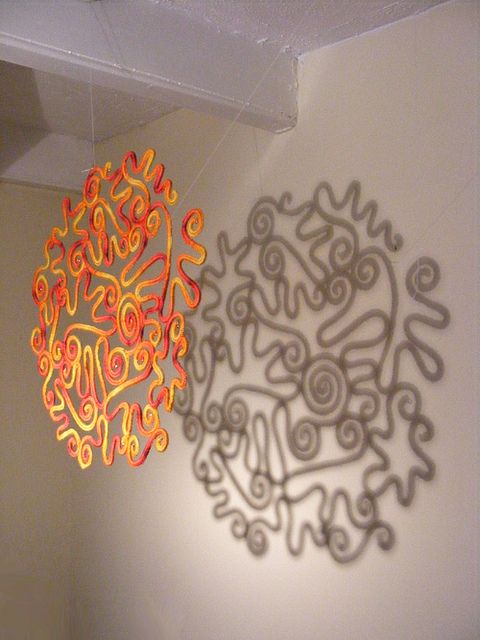 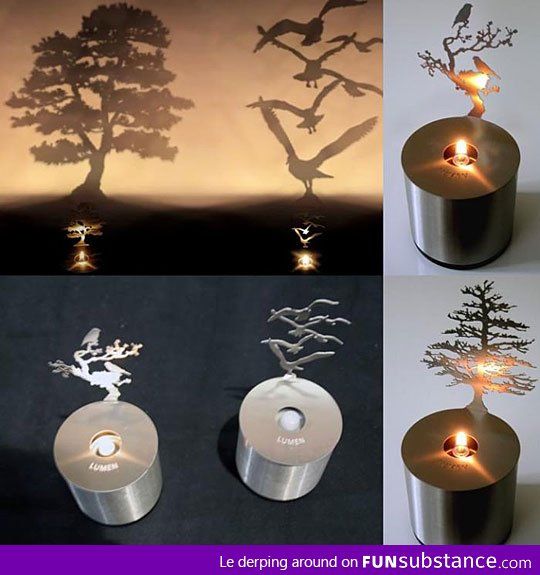 We assume that this form of storytelling of the past by forming shadow animals and shapes could have been the inspiration for such works of art. No matter what, the creation of shadow art is not easy and would have required a lot of thought behind them.