Who among us, even those of us who are not that interested in the art world, has not heard of Leonardo da Vinci. His most known painting is the Mona Lisa and legends have been woven around this. Plus recently a novel had come out about cracking the code of Da Vinci and eventually a movie was made based on this novel. So we are sure that most people would have known something about Leonardo da Vinci in one way or the other.

Plus Leonardo di ser Piero da Vinci (which is actually his full name) was a man of many facets. He was not only a great painter and artist but also a scientist, engineer, mathematician, inventor, anatomist, architect, writer and musician. Leonardo was born on the 15th of April in the year 1452. His life till the year 1519, when he passed away on the May 2nd has been full of his contributions from all the aspects of his persona.

Here we talk about his notable paintings. He is after all rated among the top painter from across the globe along with names like Gustav Klimt, Pablo Picasso, Vincent van Gogh, Pierre-Auguste Renoir, Peter Paul Rubens, Paul Cézanne and Jackson Pollock.

It is not totally possible to judge his paintings; after all we are talking about the great Leonardo da Vinci. But here is a list of seven of them which rank among the best: 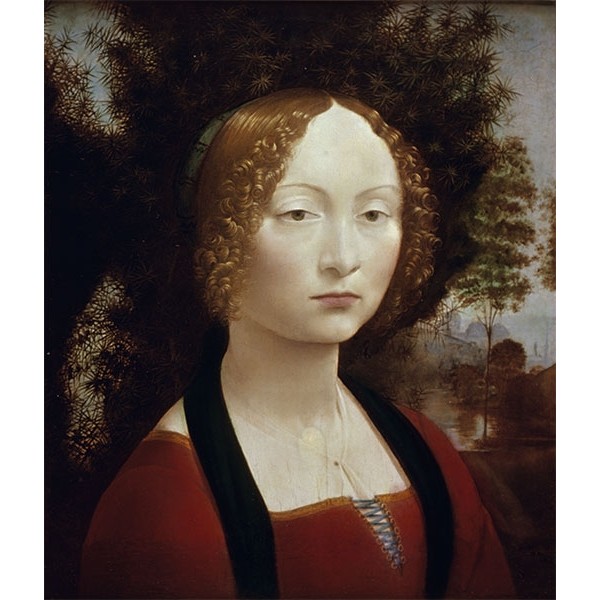 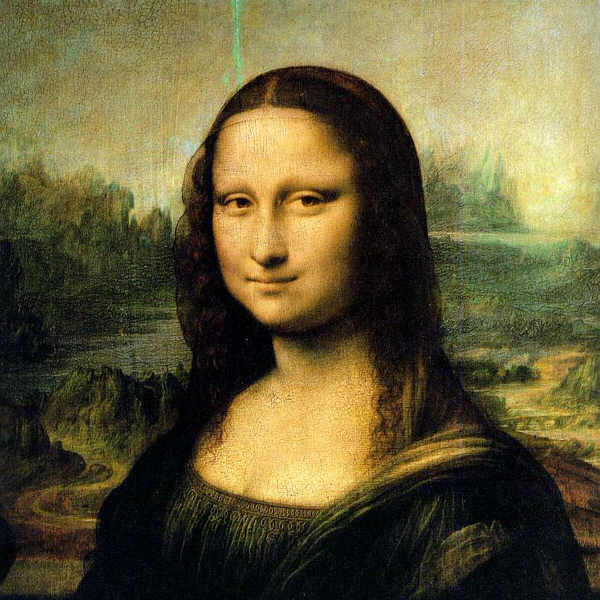 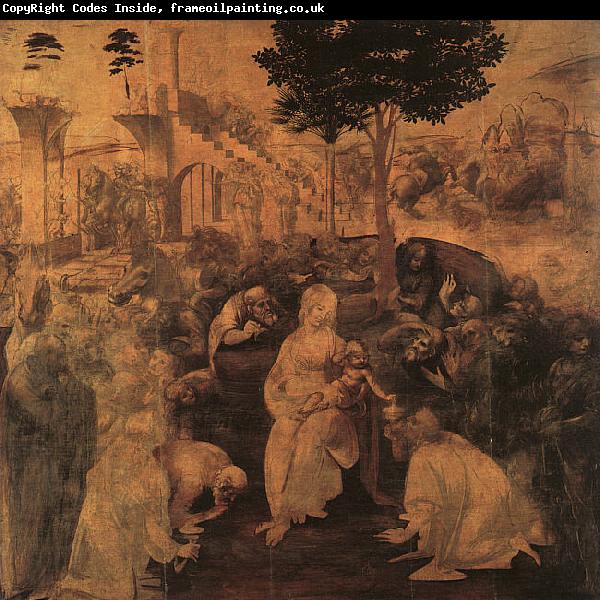 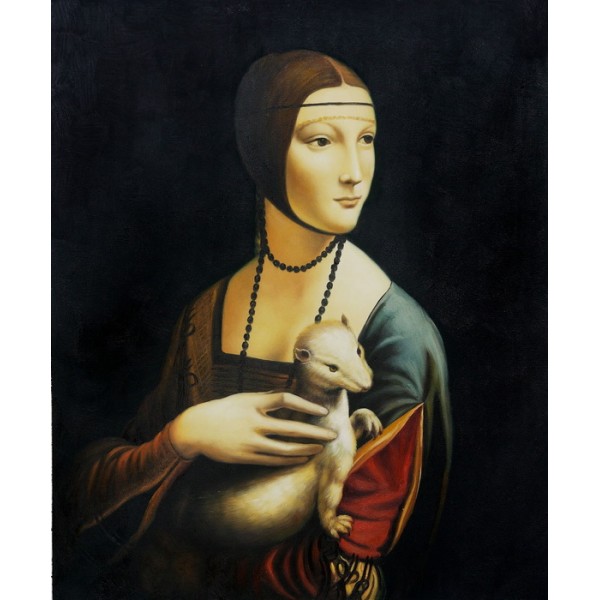 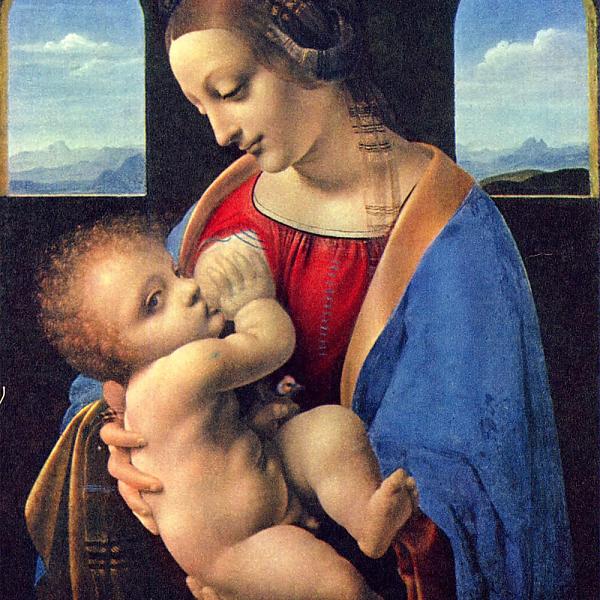 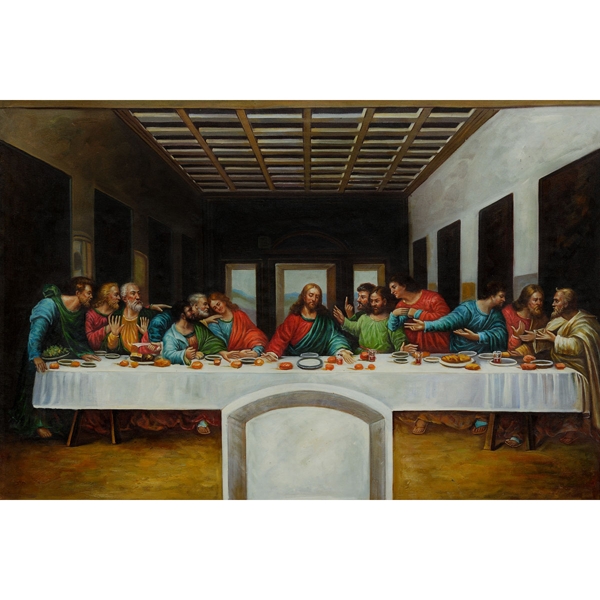 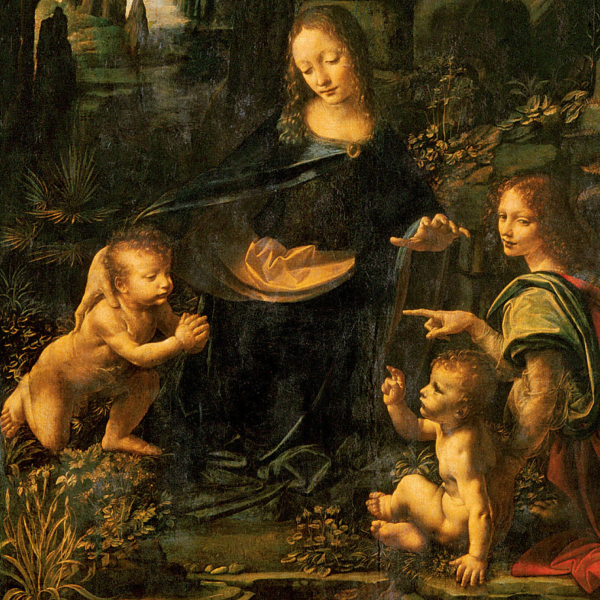