Ah Disney movies and features, most of us cannot imagine a childhood without a couple of favorites that we liked to watch time and again. Actually, why just childhood, most of us love to watch a Disney production or two especially when our mood needs to be lifted up. But in this article, we will not be talking about the cuddly and cute inhabitants of the Disney features’ realm but about the villains. Why the villains, you may ask. Why not the villains? They are fun and they are also interesting and make any film, cartoon or feature we watch from becoming too monotonous. Plus they have quirks and personalities that stand out making them interesting to draw, paint or try to recreate in some way or the other. And we must confess, that we do have a weakness for the villains as they make any story spicy. If take the time to get to know about the most popular cartoon series of all times and go through them, you will realize they are interesting due to the villains too. 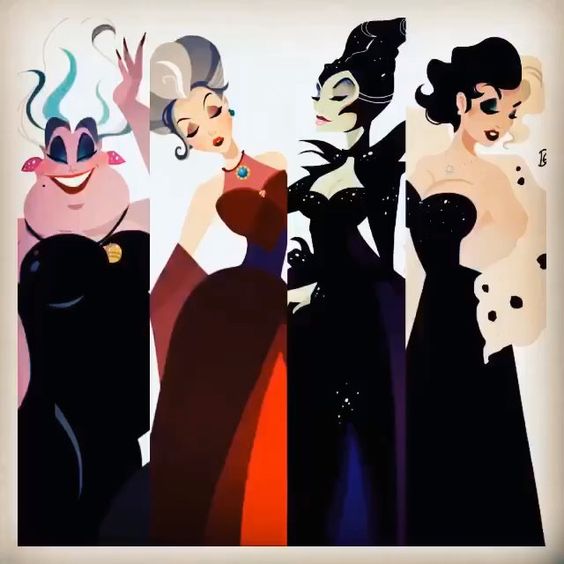 We suggest that you also take a gander at the world of illustrations to keep you occupied in your search for the right style to create Disney villain art. We know that not all villains are lovable or likeable but there is no denying that they are fascinating and interesting. There is a big likelihood that you may remember all the nuances of a villain but not remember that much about the hero though you adore him or her. That is why when you look deep into the fascinating world of minimalistic posters, the likelihood that you find that it is easier to make one of the villain than the hero. 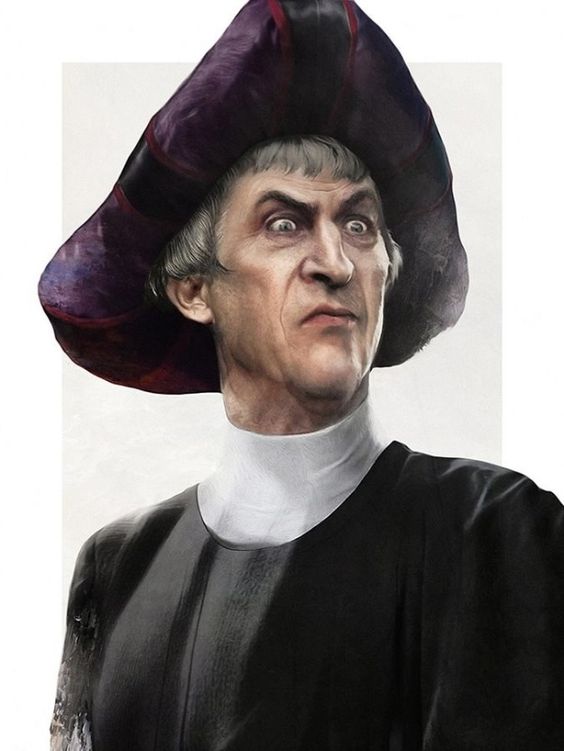 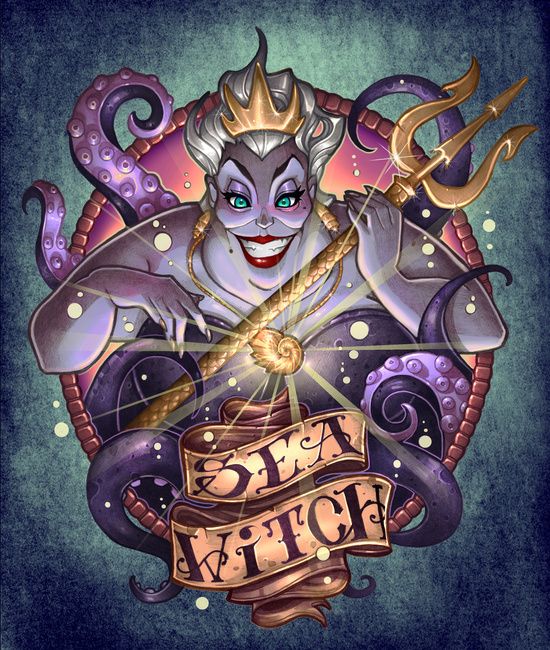 The one Disney villain that any artist worth his or her salt would love to get their hands on would be Scar, that wily, scheming lion of the Lion King movie. There were so many moments in the movie when we wanted to lay our hands on the villainous fellow ourselves and nary would a soul have not rejoiced when he got his due towards the end of the movie. 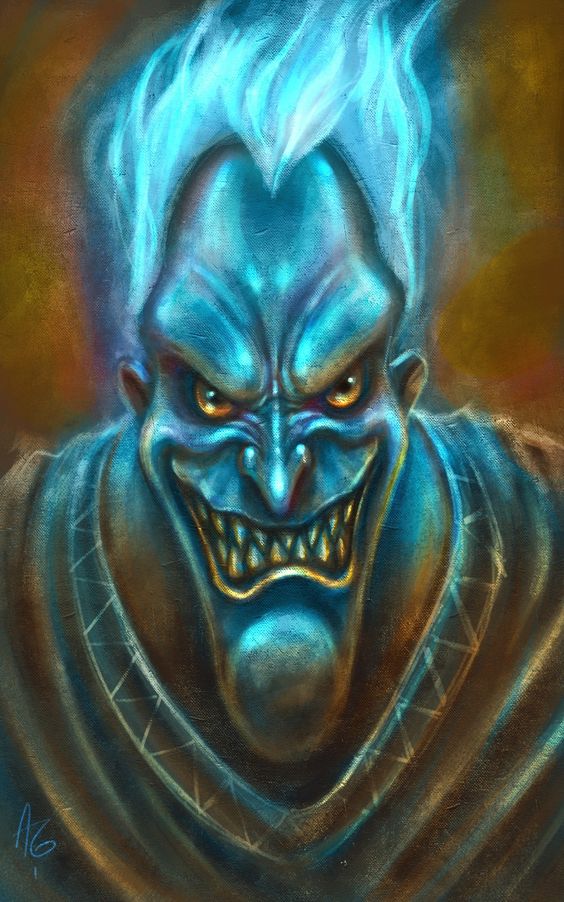 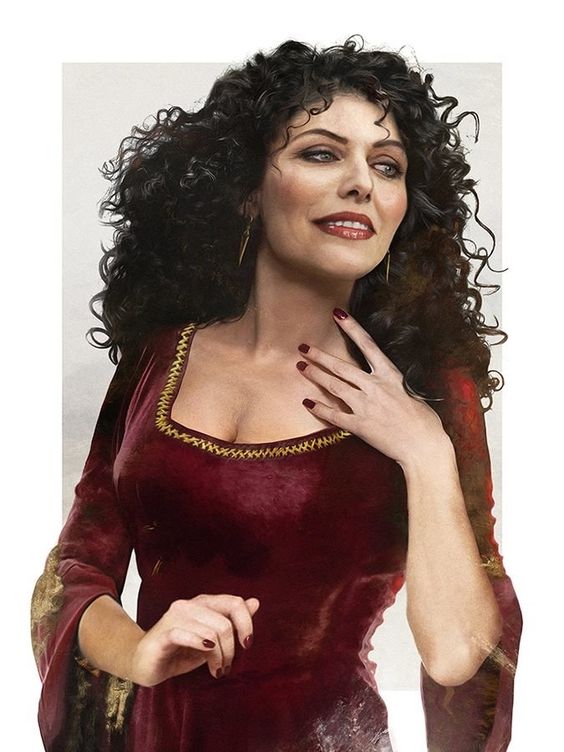 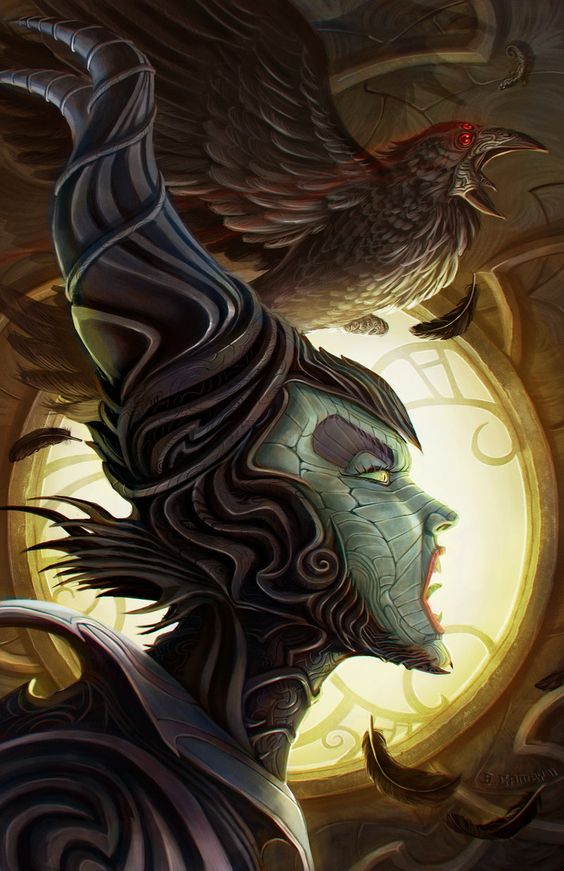 Another such figure that often pops in your head when you want to curse someone out, then a villainess, Cruella of the Dalmations movie comes to mind. We all would love to hate her more and make sure that everyone else hates her too. 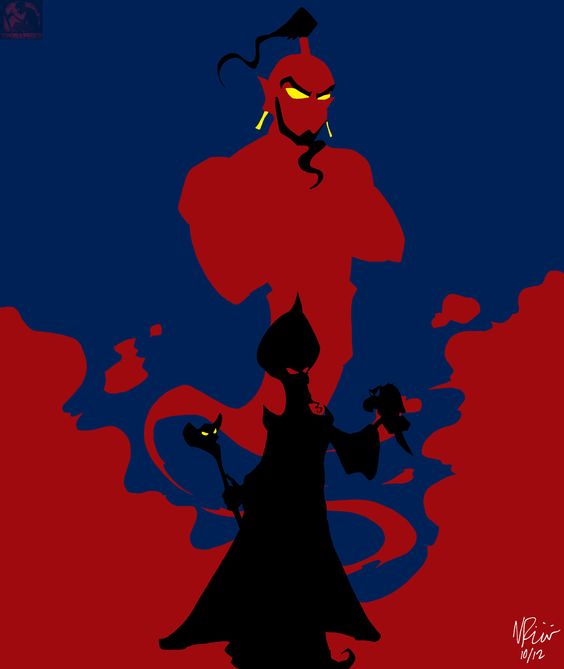 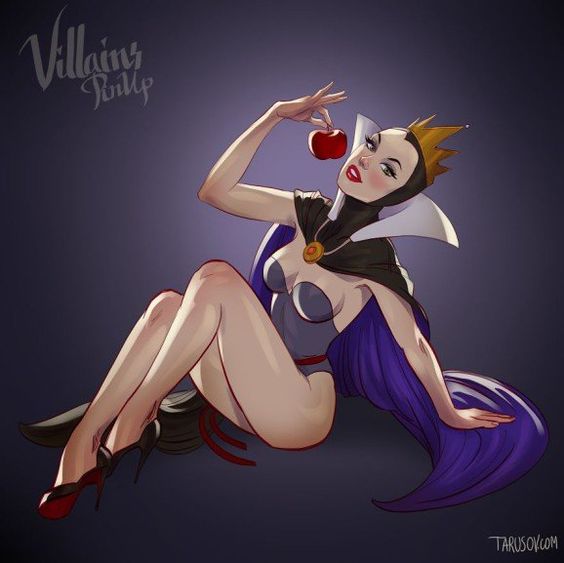 While we are sure that there are tons of villains in the Disney series, one cannot forget the machinations of Kaa and Sher Khan in Jungle book. They seemed to slither and lurk around planning all sorts of mayhem and were definitely worth the time an artist would spend on recreating them with his or her own touch. 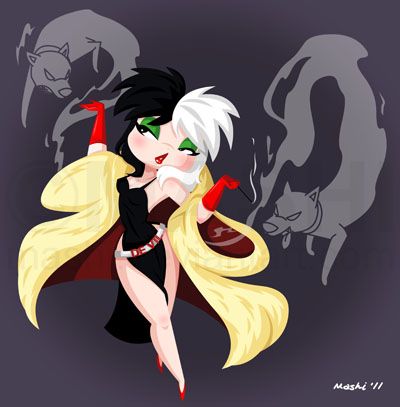 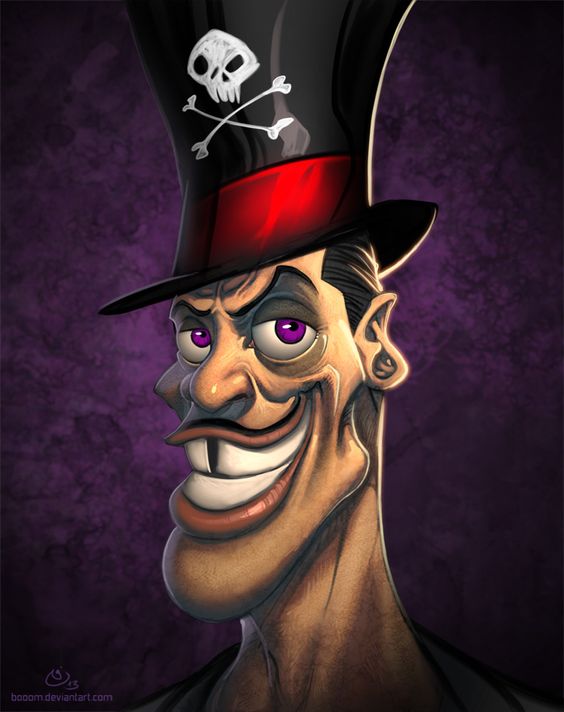 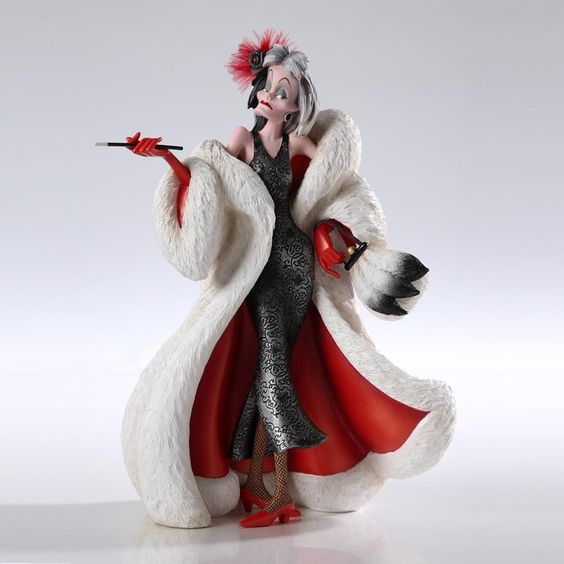 Or the big bad wolf from the three little pigs that goes around blowing down houses just for the thrill of doing it. Or consider Ursula the sea witch who thinks nothing playing around with Ariel, the little mermaid’s life. The villains keep the story going and also offer a lot of possibilities when it comes to art around them. 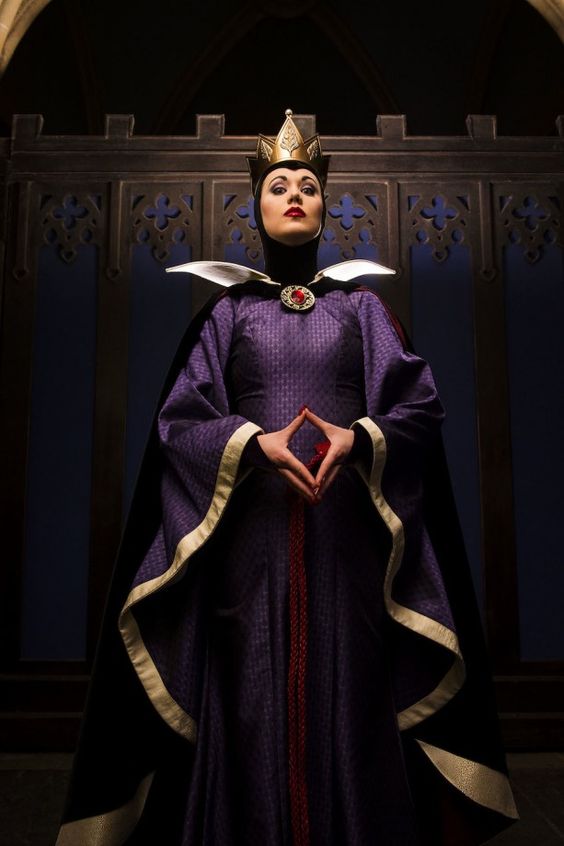 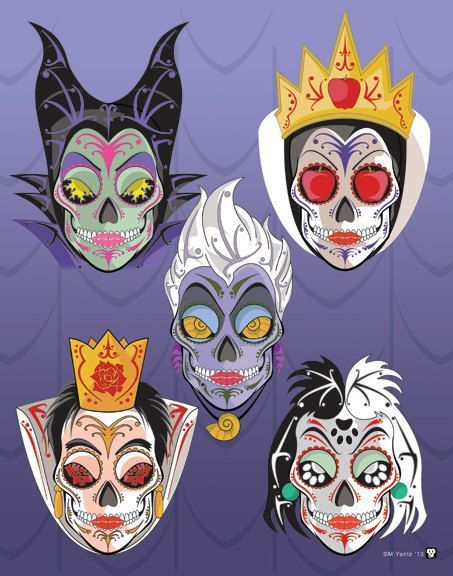 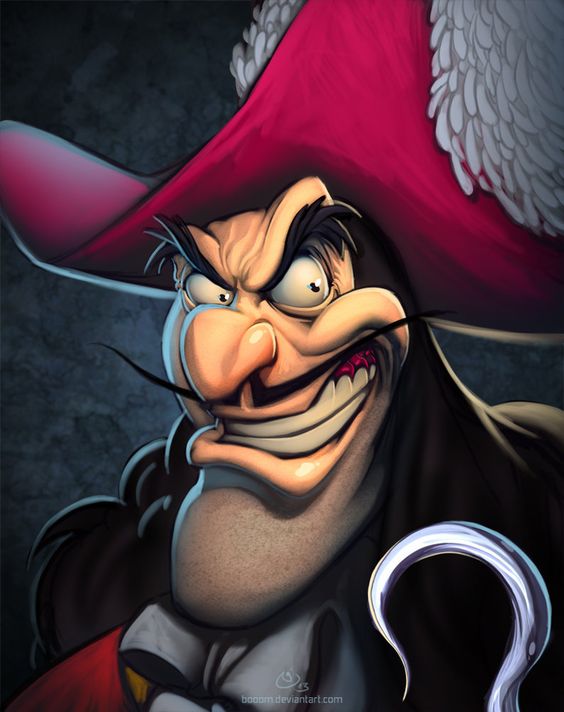 Your art with the Disney villains can make them more interesting and give the onlookers an insight into their lives, their thought processes and their villainy on the whole. Often, the purpose of art is not just to please the senses but also provoke thought. And it would be interesting to see what people think of when you decide to portray the villains of Disney in a different way or maybe allow a peek into their psyche and their motivations.