In fact, the human need for mythology and beautiful pictures from the shore of the mythical land have even found their way into modern technology. That is why people find a deep appreciation for these magic the gathering wallpapers and use them to cheer themselves up when they work on their computers. Artists have used their vivid imaginations, their immense skills and inputs from various tales to come up with beautiful pictures from the shores of the mythical lands. 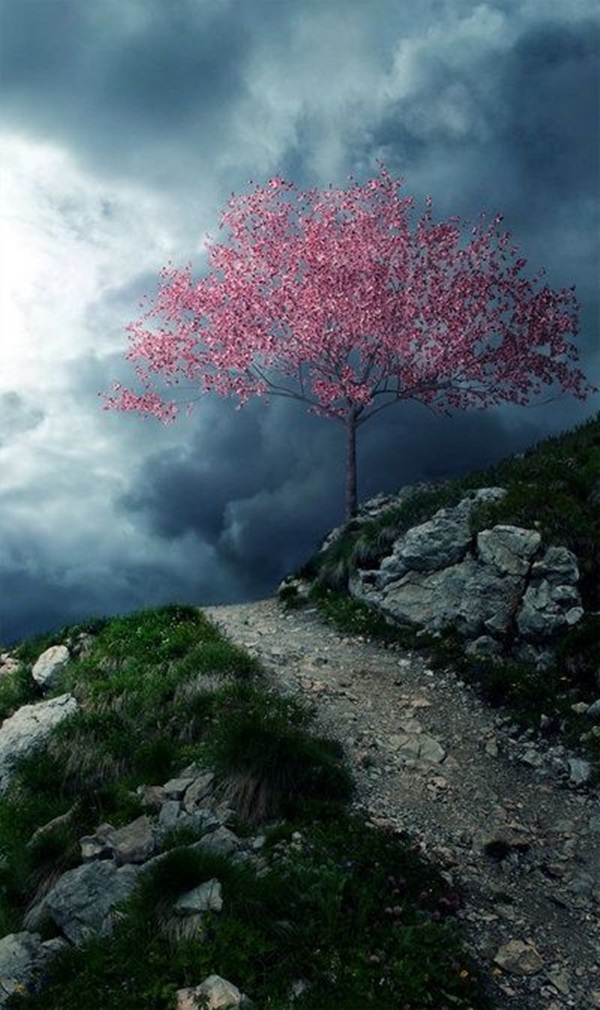 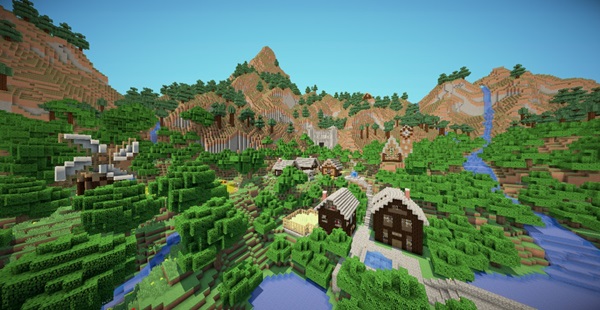 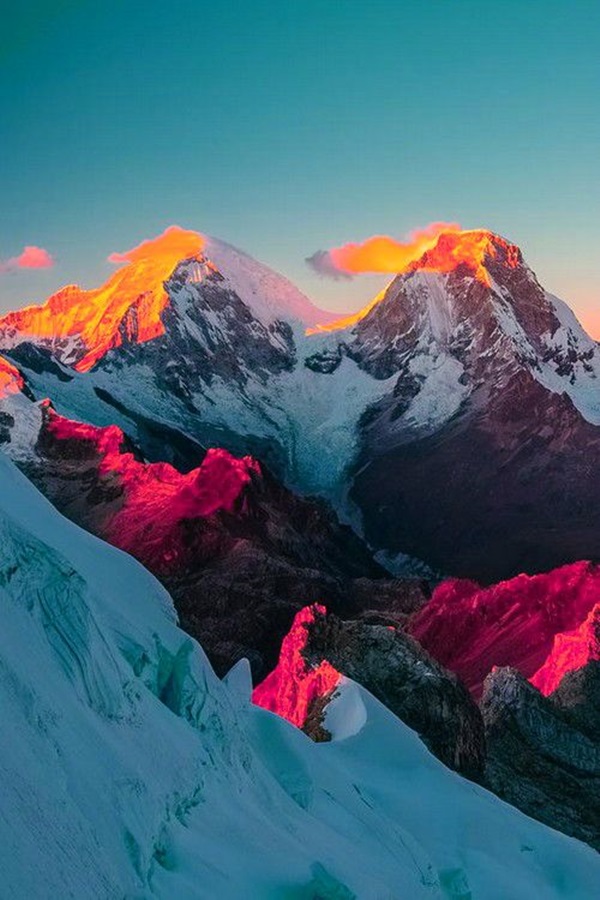 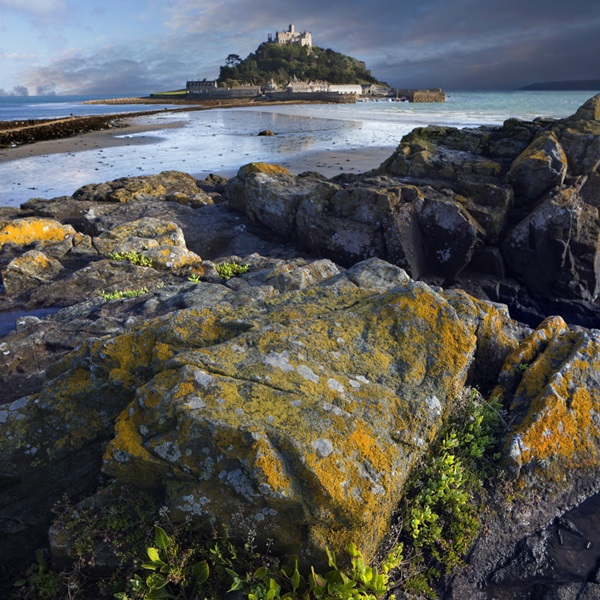 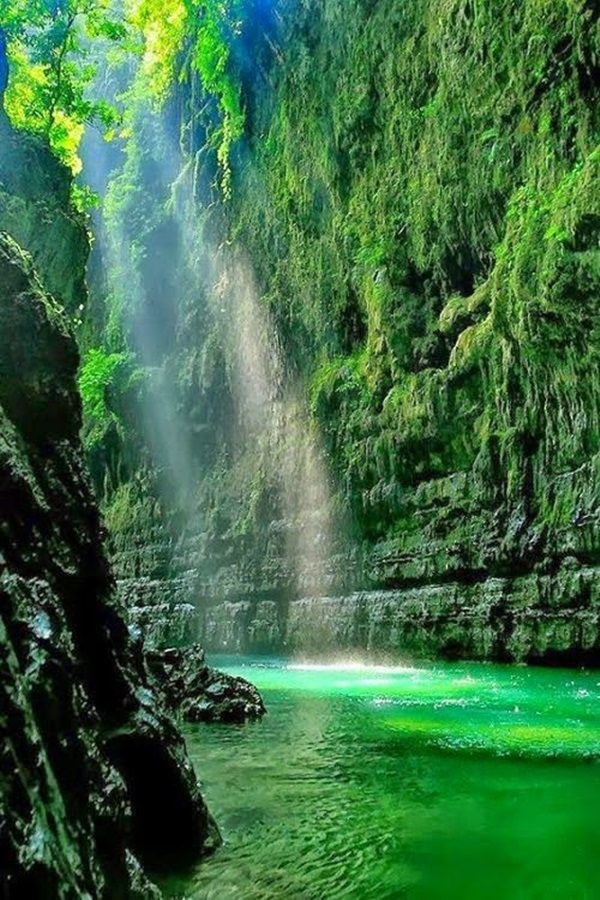 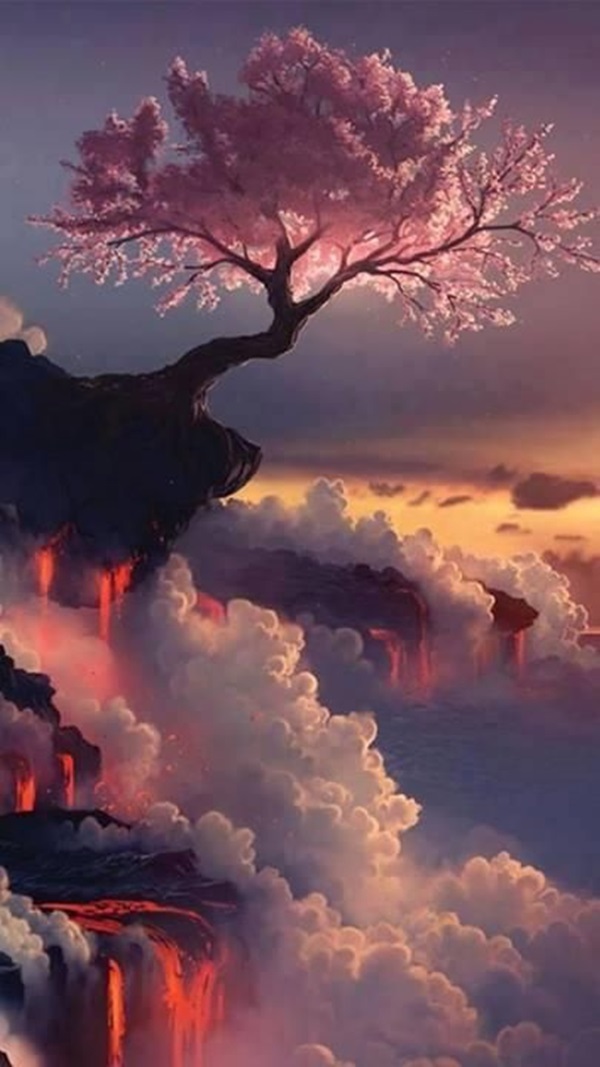 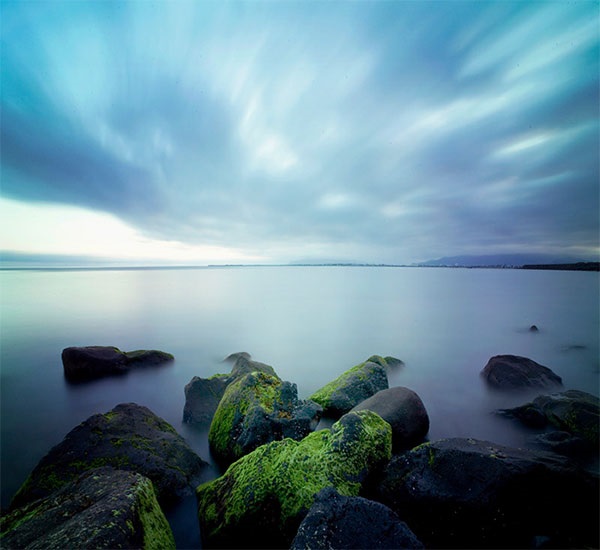 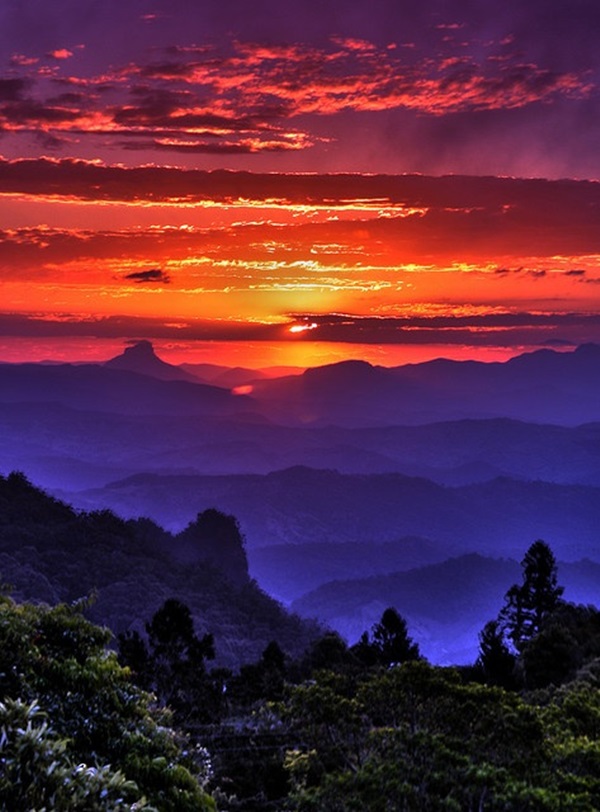 It is indeed fascinating to see the kind of detailed pictures they have come up with on the strength of a few sketchy details and the immense power of their imaginations. These pictures provide us with a better idea about the stories that we have been told about mythical lands. There is the imaginative and very fascinating drawings of gods in heaven or even the horrors of hell. Sometimes stories about Nordic mythology have become real for us when we looked at these lovely pictures of mythical lands. 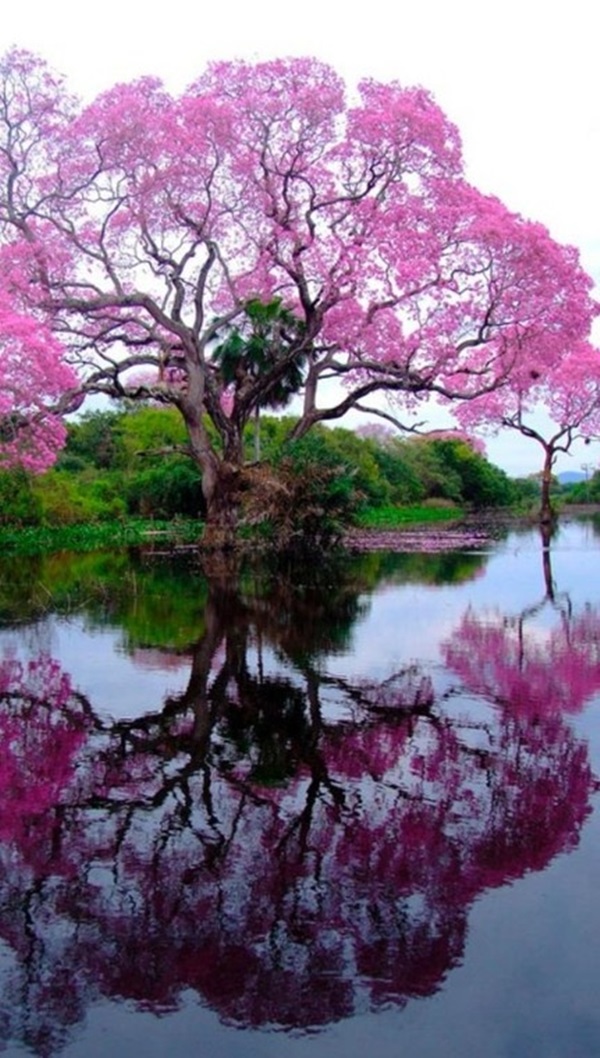 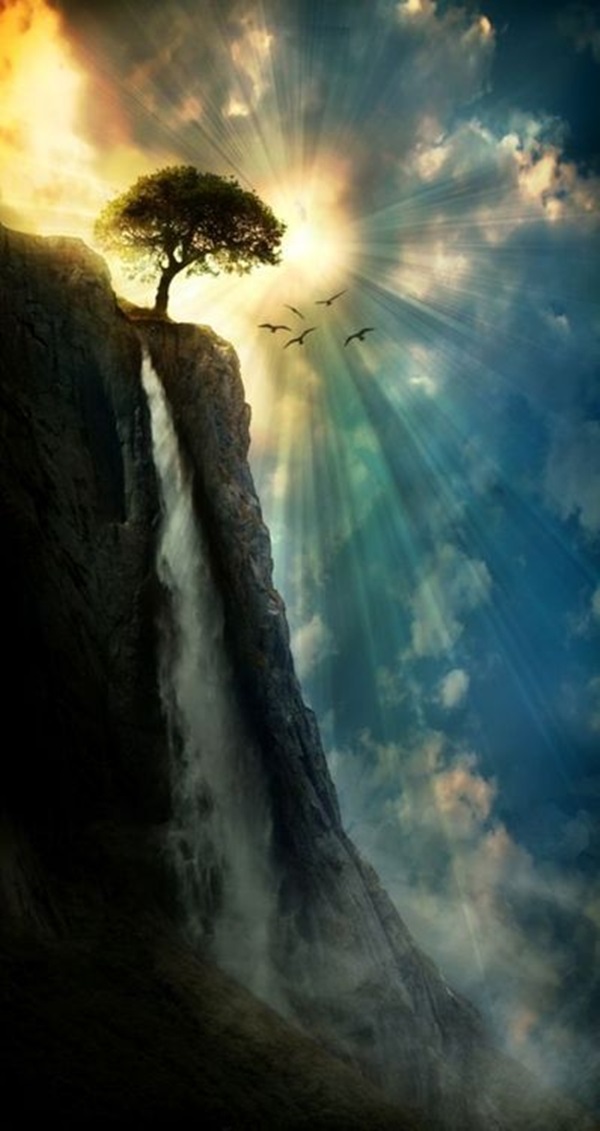 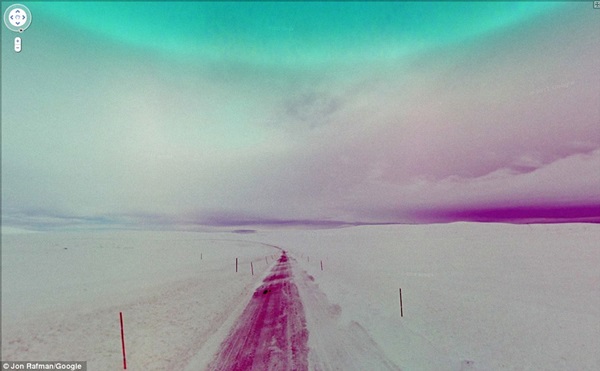 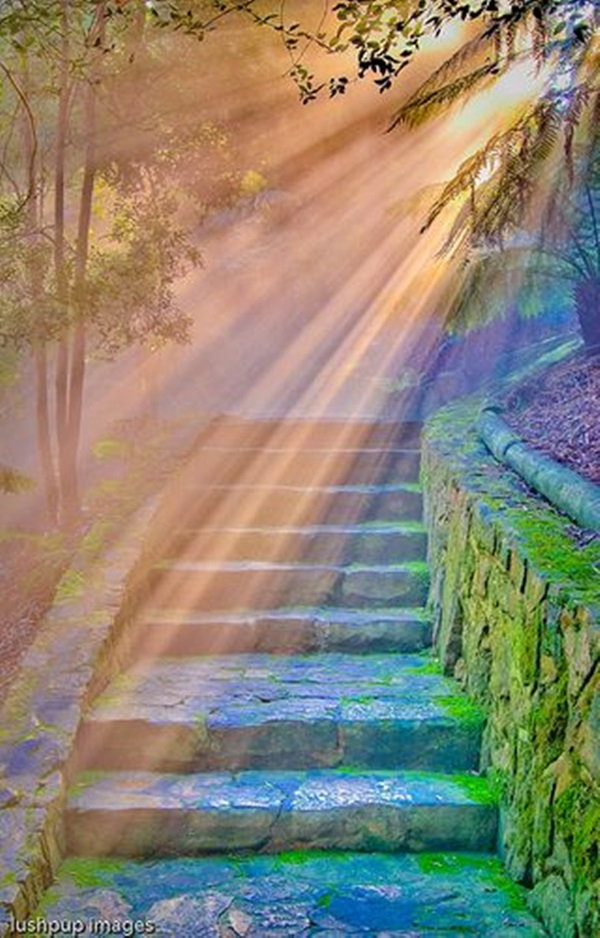 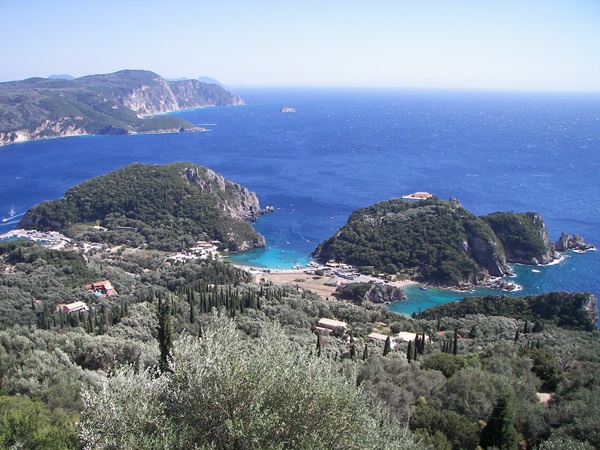 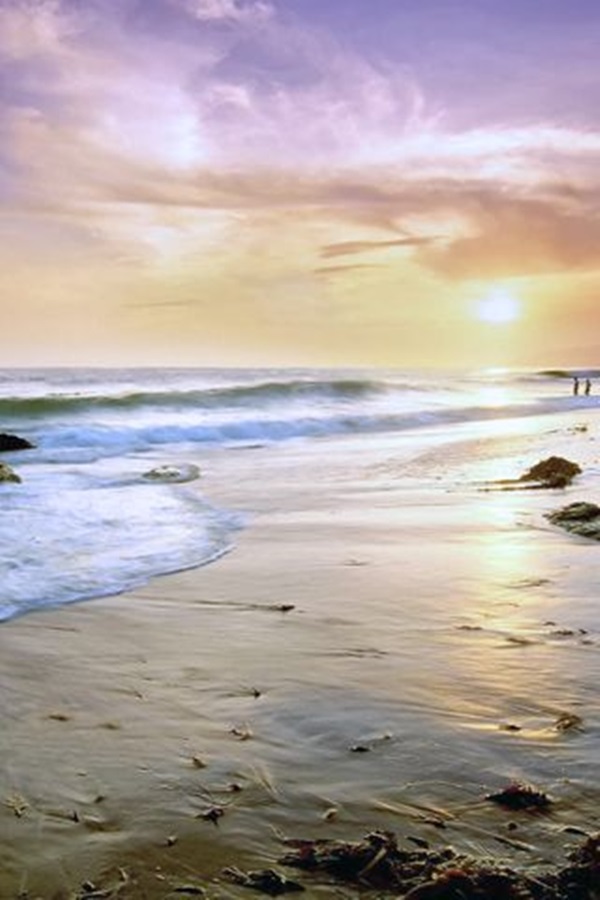 The human imagination is so immense and artistic talent of some people so vast that they have made fairy tales come live for us. So, the next time you come across a fascinating work of art or a picture done on computers of a mythical land, do consider how much the picture conveys to us. It brings home the existence and details of a place, time and story that is not based in reality but makes it seem so real to us. 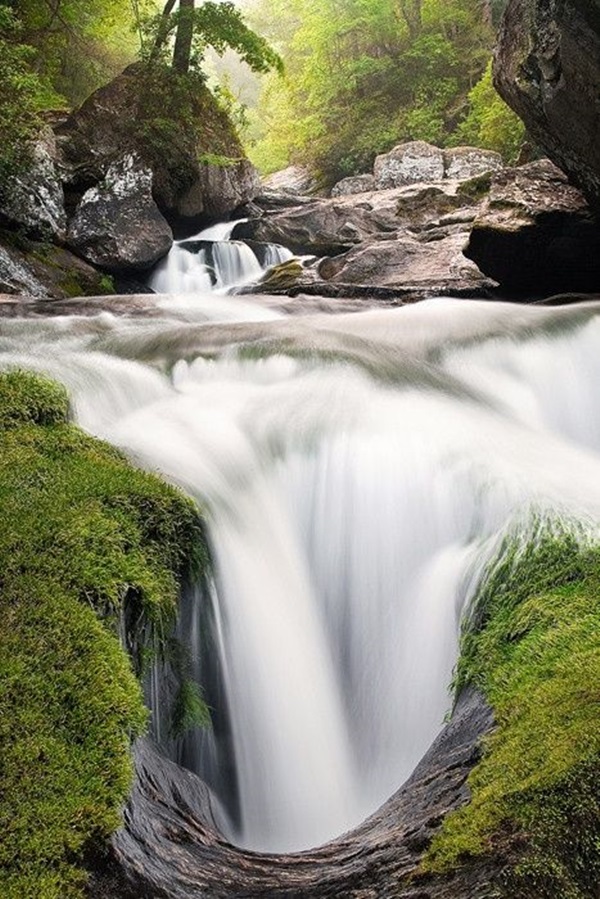 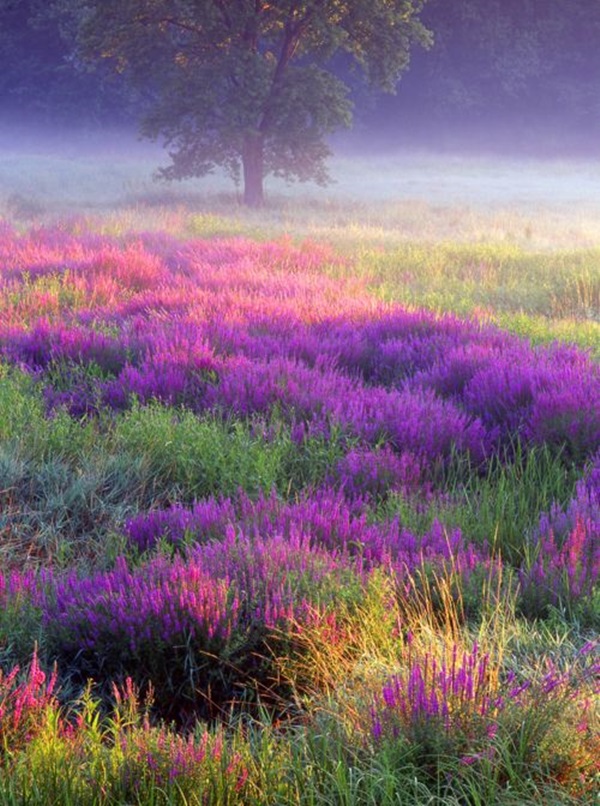 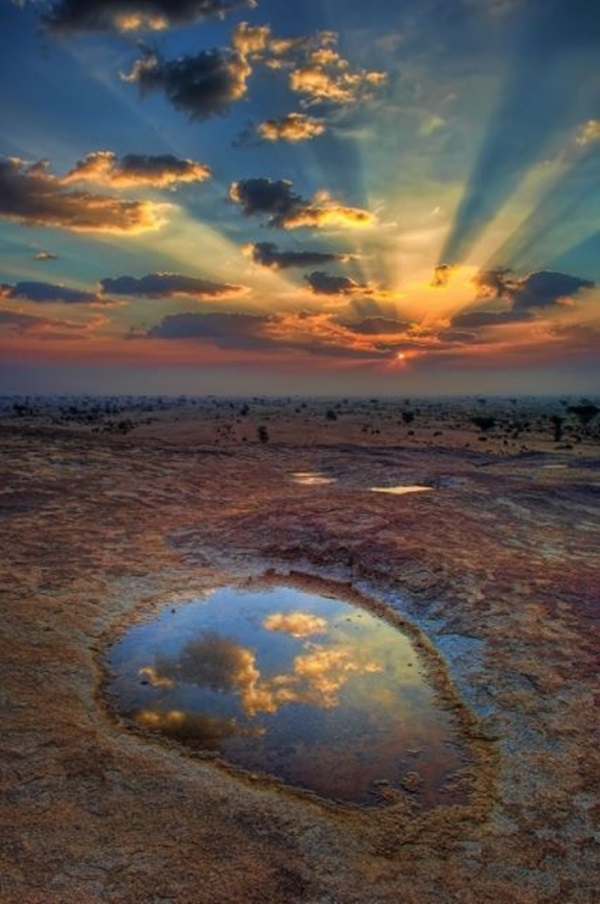 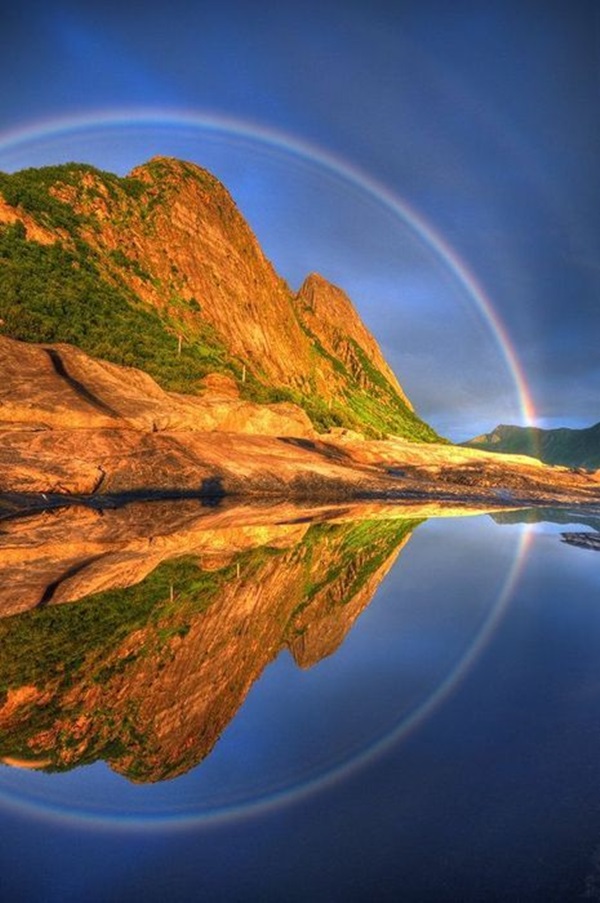 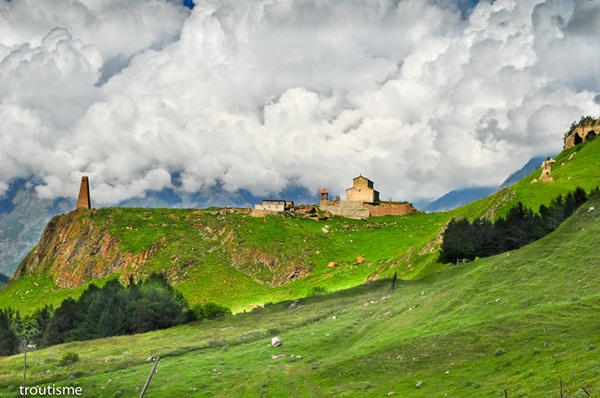 It is from these pictures that we are able to get a glimpse at such mythical and magical pictures from tales like the unicorn, the dragon or even the monster of Loch Ness. Mythology and the pictures that come from it has provided us so much in terms of entertainment, excitement and joy. If not for such art, one would have never been able to get a view of what a mermaid would like or an angel or even a gargoyle. It is from these pictures we can see awesome pictures of mythical creatures like the man with the head of a lion or a man that can fly and so many other things. 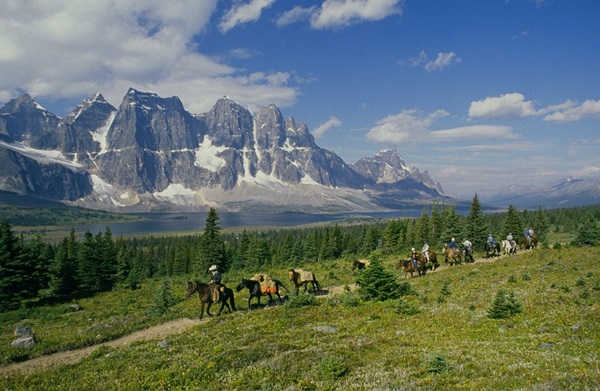 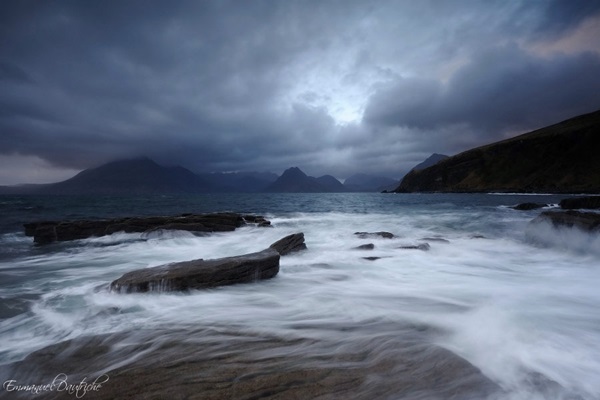 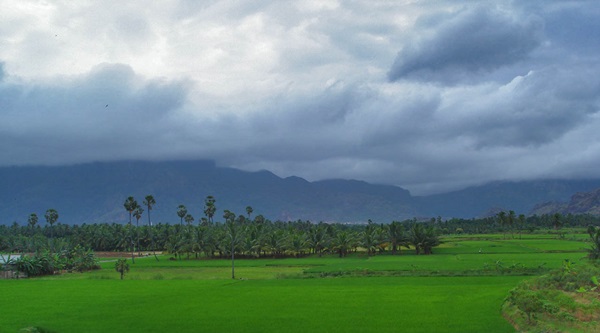 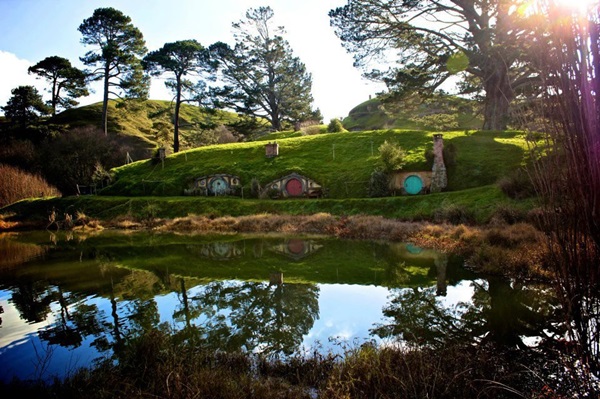