Cooking as an art form? Really? Do you really thinking something as routine and mundane as cooking could be considered art? Okay, I agree this can be a radical concept, one that is hard to digest (pun intended), but here is a look at how art has been described generally. Anything that is pleasing to the sense of sight and/or the sense of touch and/or the sense of smell and provides you with immense joy, can be said to loosely come under the purview of art. Additionally art has to be creative and be created using skill and imagination. 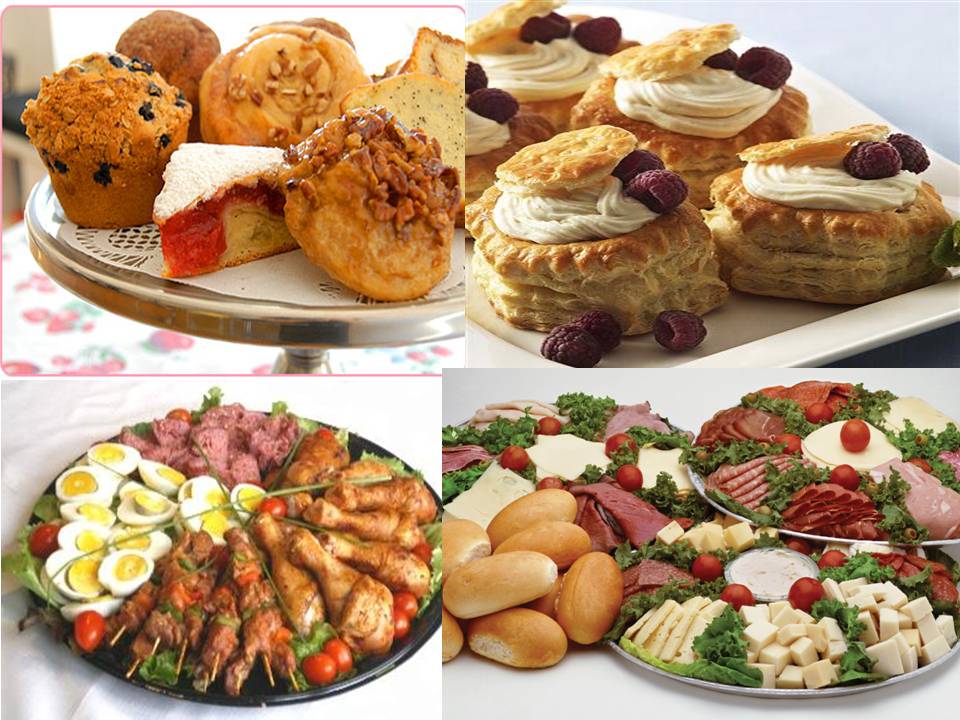 Then here is how cooking comes under the purview of art:

Food that is a result of cooking appeals to at least three to four senses. The smell of food for the sense of smell, the sense of taste from the eating of food, the sense of sight when the food is well presented and even the sense of touch when food has many textures. By this definition food can definitely be considered art. Plus many food items have been used to create art as is evidenced by these gorgeous butter sculptures. It does take a lot of skill, imagination and effort to make ice sculptures that are often used for food displays.

Now that we have established that cooking and the creation of food could come under the definition of art, let us look at how it helps in overcoming negative feelings. I will tell you the story of a close friend (let us call her D). 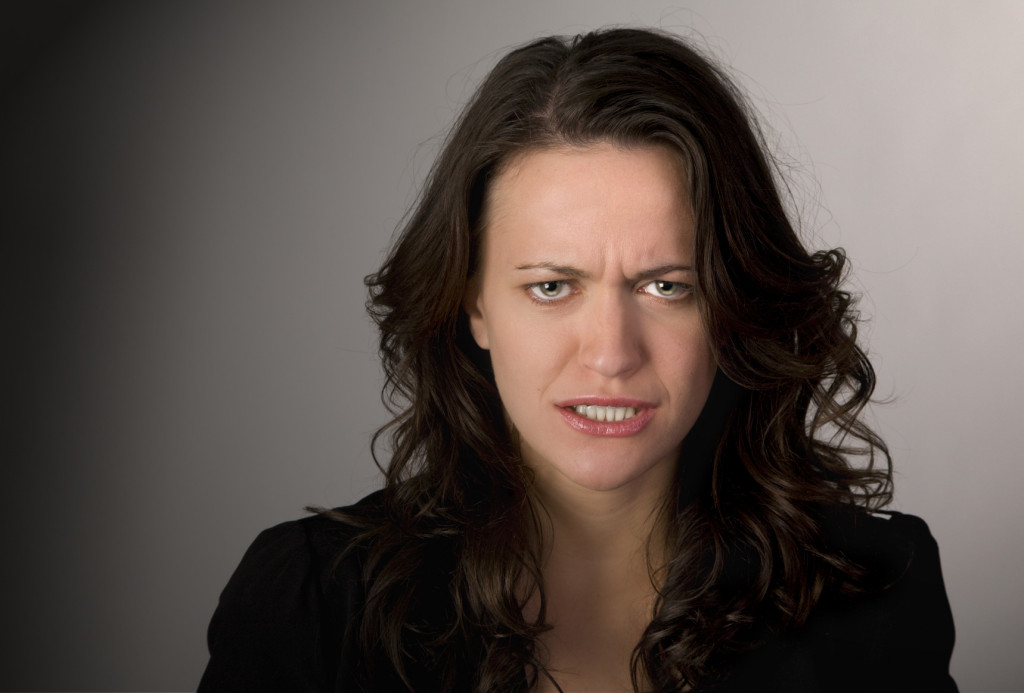 This was a few years back when D had just broken up with her boyfriend who also happened to be her boss. As you can guess where we are going with this, yes, she also lost her job. There she was angry, depressed and unemployed at home. At that point she was living with her parents. After letting her sit around and brood for a couple of days, her mother approached D and asked her what the matter was. D simply refused to talk about it and when her mother asked her to seek professional help she refused to do so. 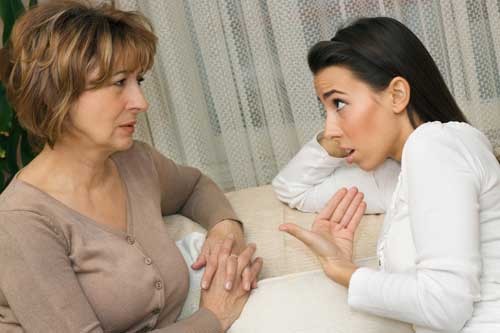 After a couple of attempts to get her to do something, her mother in exasperation told her that if she (D) wanted to continue staying at home, then she will have to pitch in and cook all the meals. D was angry about this but had no choice but to agree as she had no job and just could not afford to move out. The next day she walked into the kitchen in the morning with a great amount of reluctance to cook breakfast for the whole family (they were a big bunch consisting of her mom, dad, two teenage brothers and one ten year old sister). 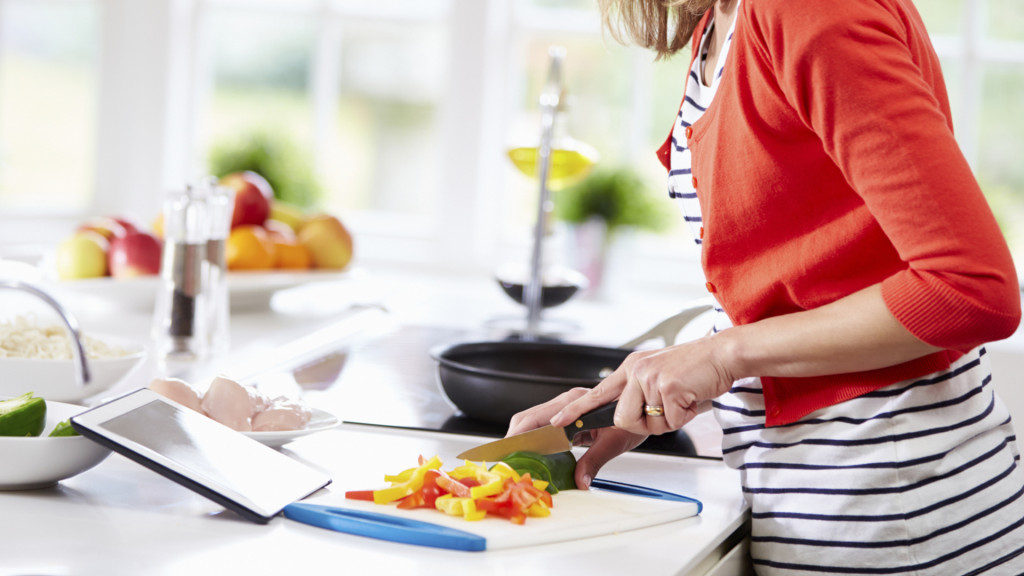 As she chopped, stirred and cooked things, she started to feel her sense of rage increasing. It was not fair that she should be doing this she thought and did things with a renewed violence. To her surprise, everything turned out better for all the violent efforts she put in. The more she hacked at the vegetables, the finer they were diced, the more she stirred the eggs, the fluffier where the omelets and so on.

Even as she was working out her aggression, she felt a bit of satisfaction at the eager way her food was being devoured. So when it was time to prepare dinner, she found herself looking forward to some aggressive action while cooking. She pounded, ground, hacked and stirred with a vigor that felt good. She could feel some relief. When kneading the dough for some bread she imagined it to be her ex-boyfriend’s head and pounded away to glory and the result? Delicious bread! As she hacked herbs to bits for the sauce, she again imagined all the people she loathed. Soon D started looking forward to meal preparation times as it gave her a chance to work on her aggressions.

Within a few days, her mother caught her looking at recipes on the Internet and she even offered to go grocery shopping to get the ingredients for what she wanted to prepare. Her mom was glad to see that she looked less unhappy and seemed to be doing something besides sit around and brood. As a few weeks passed, the whole family as well as D started looking forward to meals. D loved the process of putting together lovely meals using simple ingredients and her family loved the creative meals she put together. Within a month some of her meal presentations even resembled mini sculptures to keep you inspired, they were that beautiful! 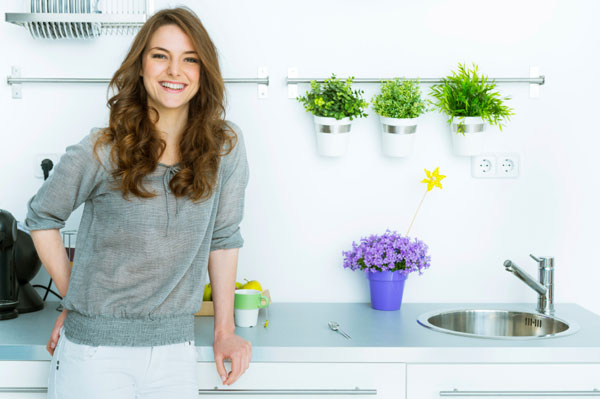 As you can see cooking did help D work out her aggressions and today she has made it a career where her cooking is appreciated for both its taste and presentation. Each meal she serves is like a work of art!