If you look at the history of humans and their forays into art, you will see that humans have shown an astounding inclination for aesthetics and this has resulted in the most unusual samples of art. There is no doubt that the early form of homo sapiens spent a lot of time making their caves look better. But it is the letter developments in art before the mechanization took place that can make us open our eyes and mouths in wonder. Like the way the simple and humble glass had been stained to create amazing art.

Today there are many glass painting pattern ideas and designs but we are talking about the era when man had no access to such ideas and resources but still managed to create art just through his imagination and alone. It can almost be compared to the work of progressive artists in the 21st century and their works that have converted the mundane to the divine, but not quite. 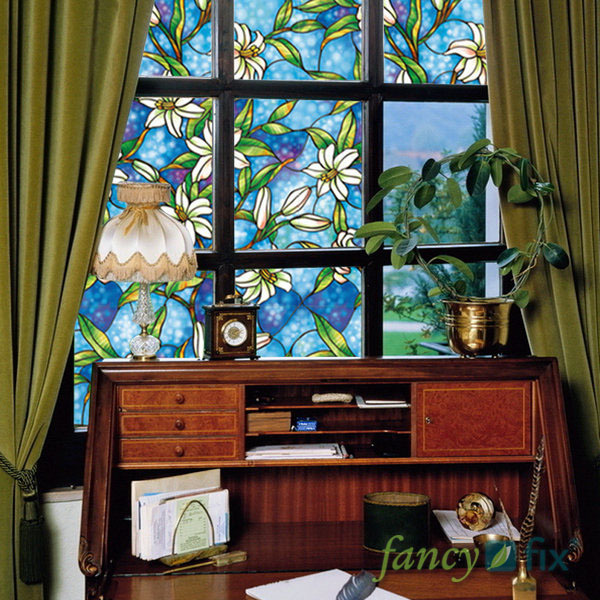 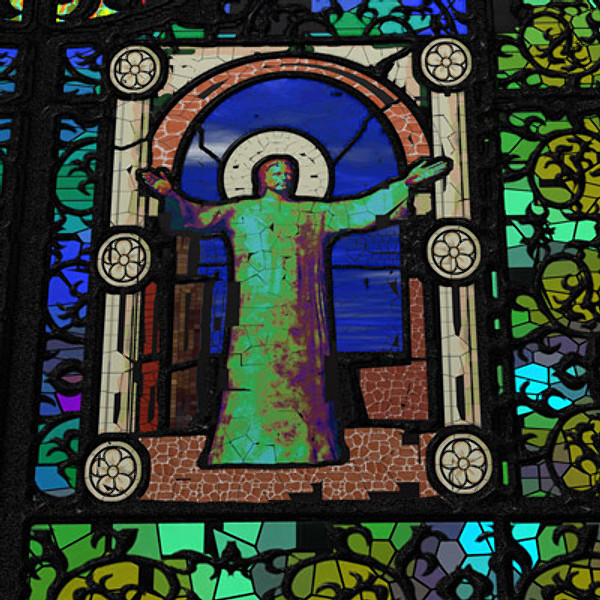 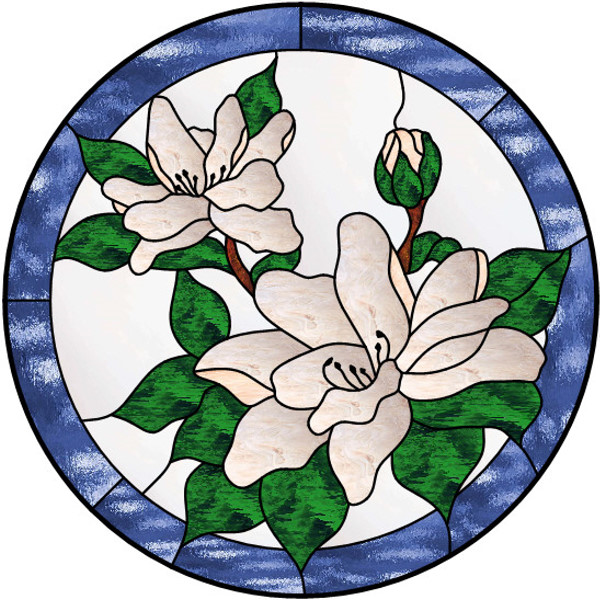 As you know glass was created from the melting of sands, which in itself was an amazing feat given the lack of resources in those days. But to think that artists took this often brittle and really hot substance and molded it into vessels, windows and other things is remarkable. But what took glass to the level of art was the staining of glass with different chemicals and creating amazing windows that can be seen even today is stunning. 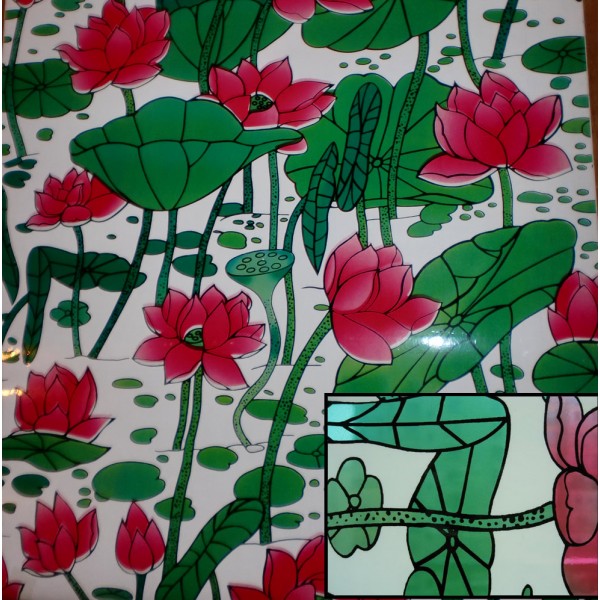 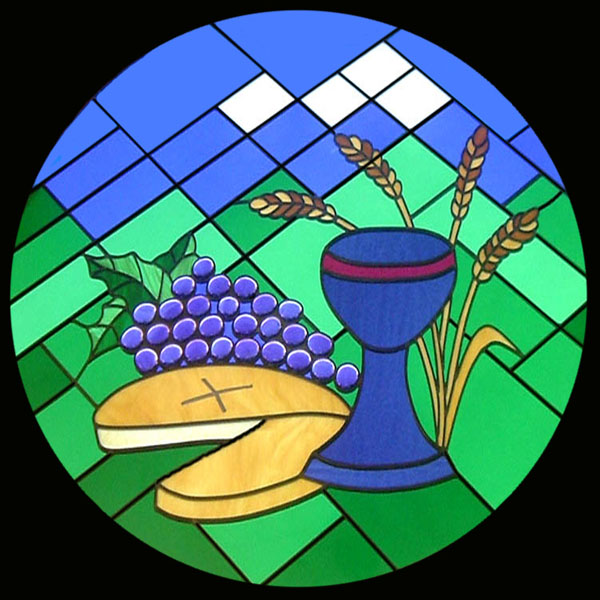 In those days the stained glass was something that was used mostly in places of worship like churches. The bits of glass would be colored painstakingly by the addition of metallic salts during the process of manufacture, Then this bits of stained glass would be arranged and stuck together to form a design. Often the theme would be religious and would even tell a story or at least have a theme. 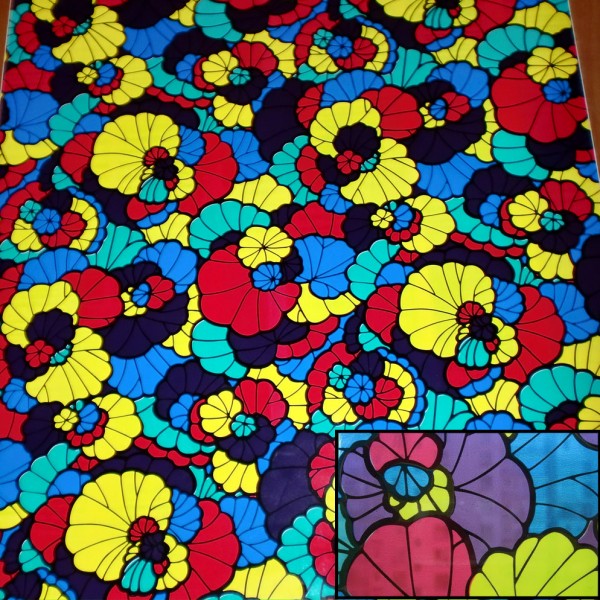 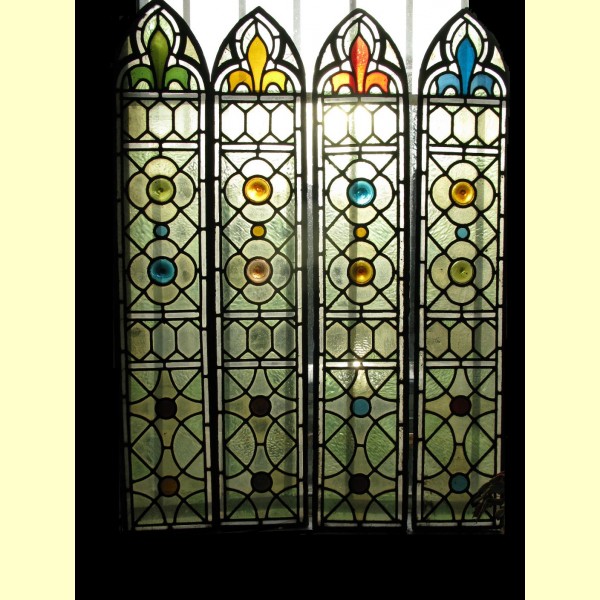 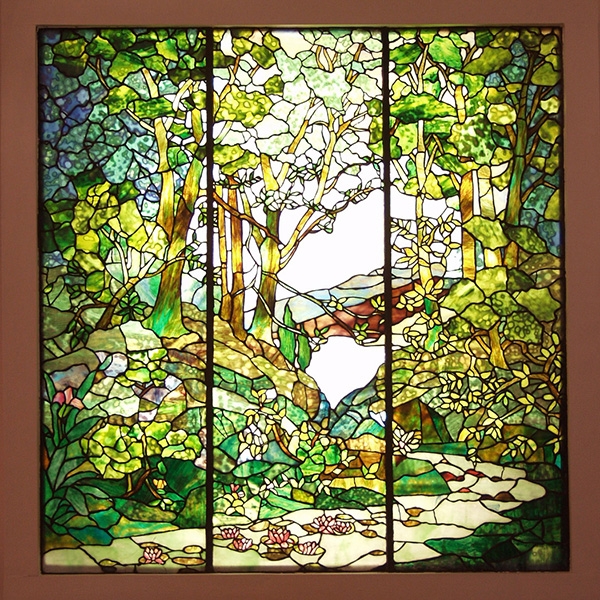 Sometimes the glass would be painted and then the  glass would be fused together in a hot kiln. It was not work that was without its pains and dangers but this was never considered as a hindrance by the artists who worked on this with complete passion and dedication. 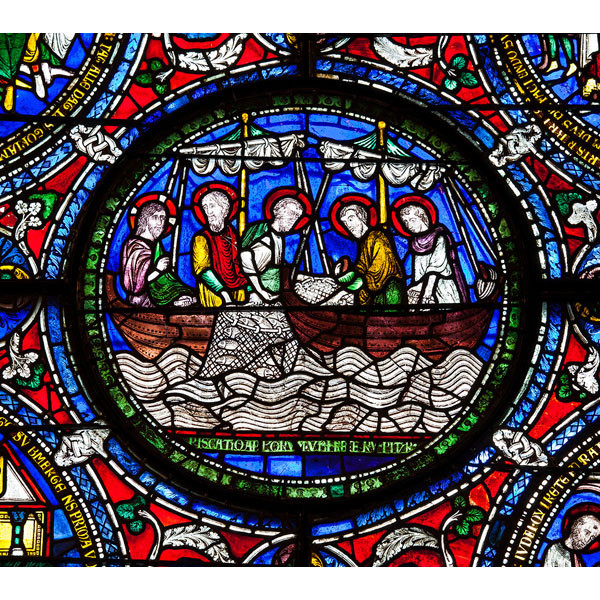 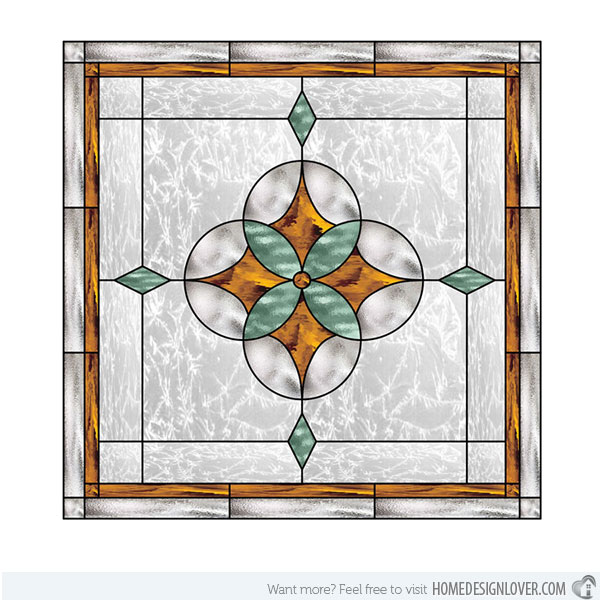 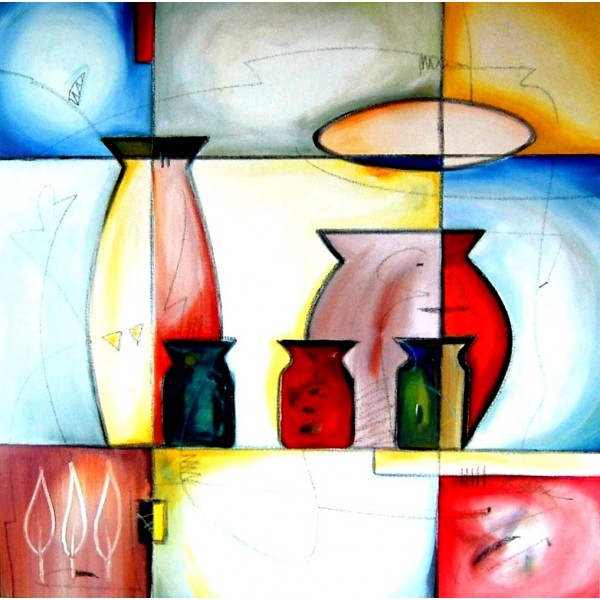 What is more the stained glass that was created using this process would be used to make a working window. This meant that the window not only had to fit the frame but also have the capacity to withstand the vagaries of nature. It is no wonder that so many examples of work we see in stained glass art is religious; one needed the fervor and devotion to be able to do this kind of work. 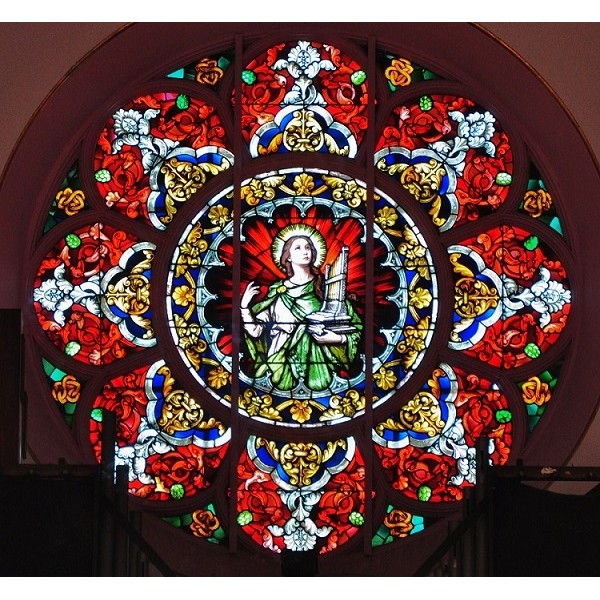 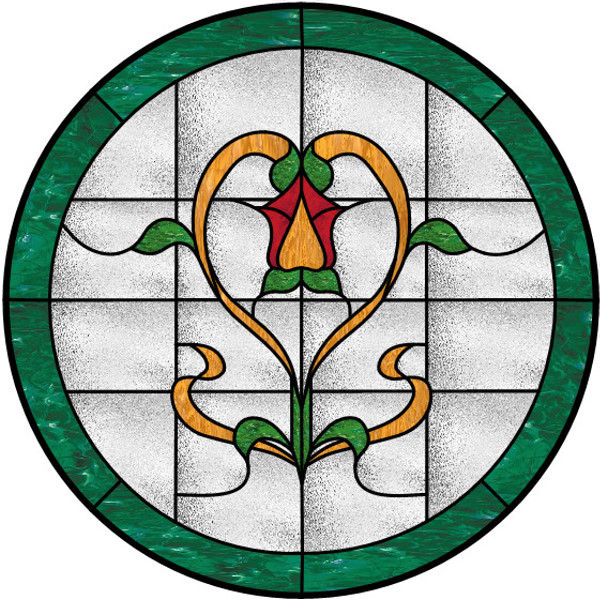 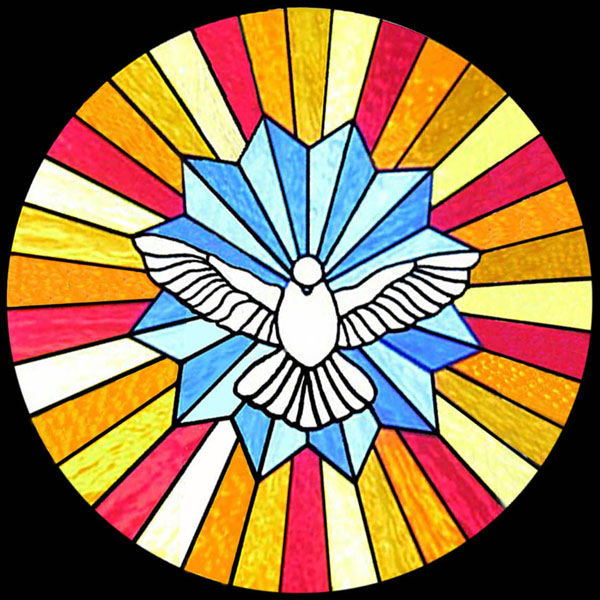 Normally to color the glass it is believed that copper oxide would be added to get a blue or greenish shade, cobalt for the deeper shades of blue  and gold to create a burgundy or purple hue. Today the stained glass that we see uses other things to produce the color but in the days past the creation of stained glass was not only a hazardous but also most likely an expensive process. 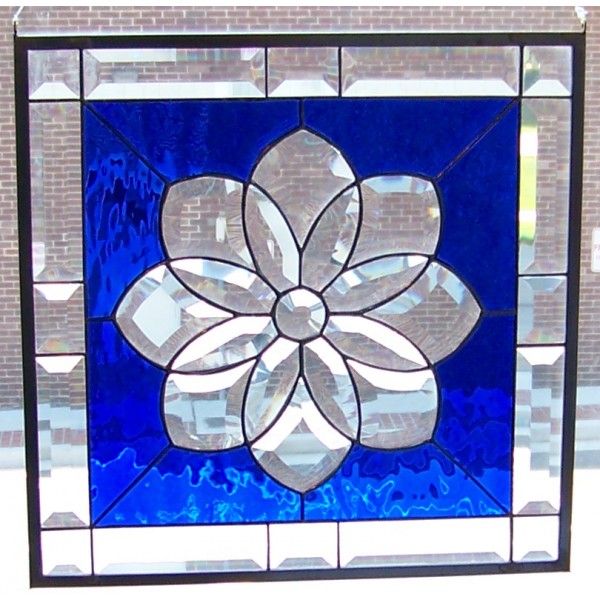 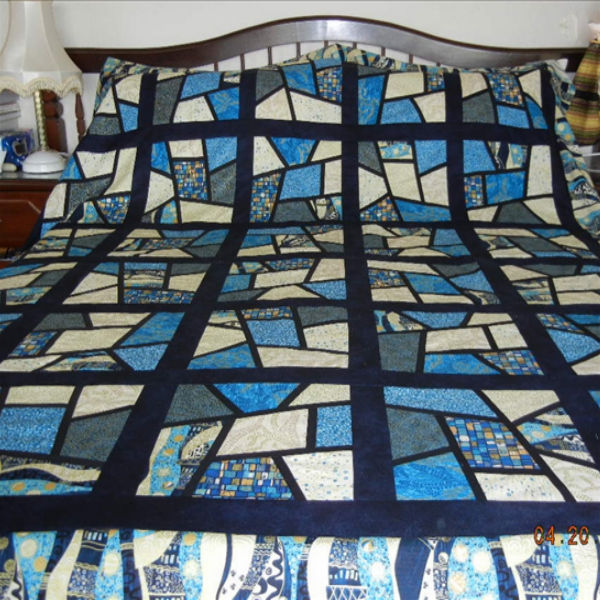 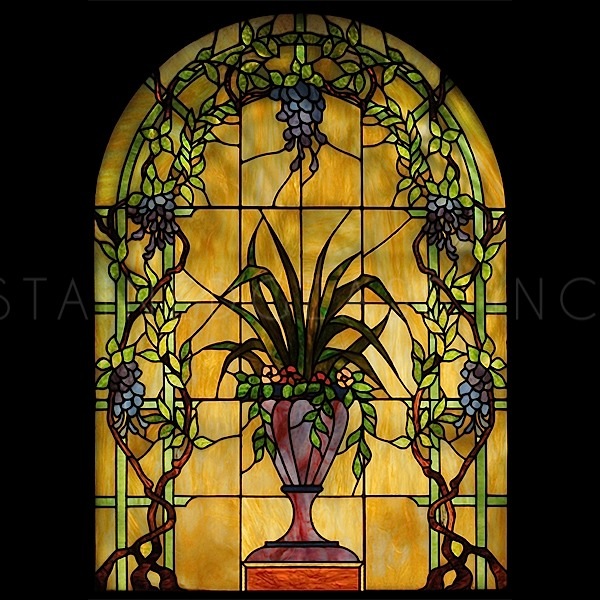 But even with all the dangers, the extensive care and work needed, one only has to gaze at the lovely works that have been created out of this stained glass to realize why artists gave up so much to create them. There are no words to describe the beauty of these works. To get the full effect of them you should look at them in different kinds of lighting as well as the shadows they create when light passes through them.