Music is the one thing that knows no boundaries; it is something that touches the senses and pleases the soul. There is no doubt that tastes in music may differ but music can be the common thread to bind the most unusual of people together. Music festivals are the perfect time and venue for like minded music lovers to get together and share their joy in it. You may come across lists telling you when all festivals in Germany are scheduled or something like that which will include music festivals too. But here we provide you a list of only music festivals of the year 2014: 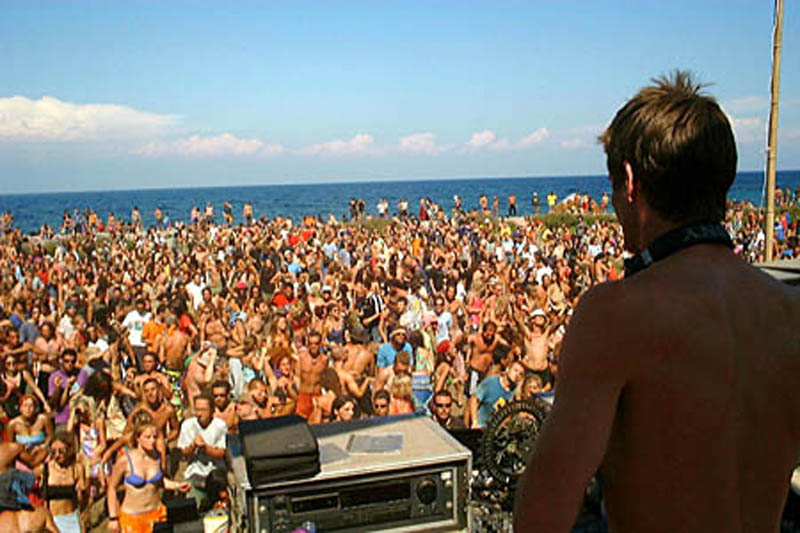 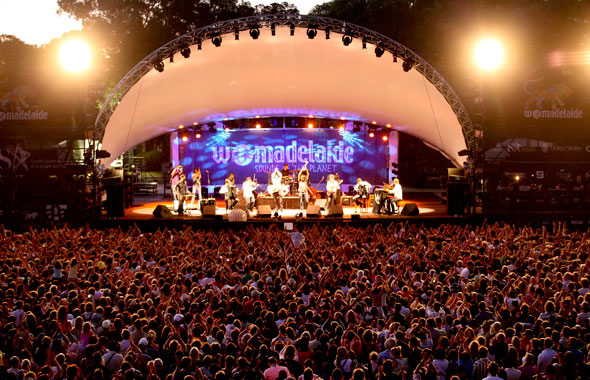 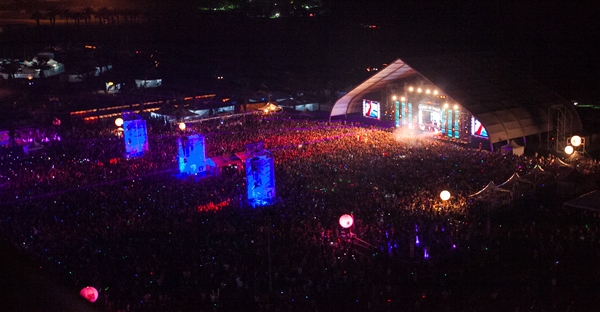 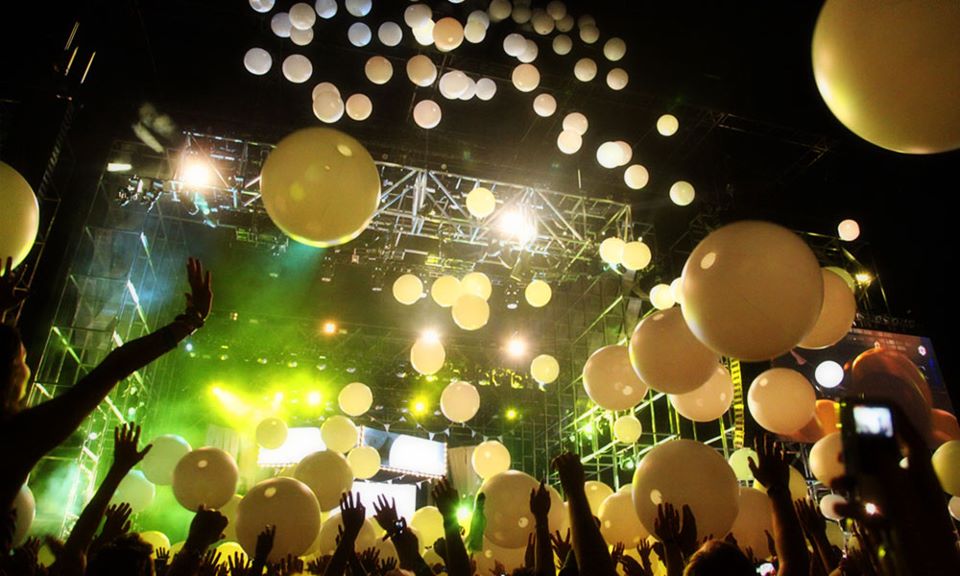 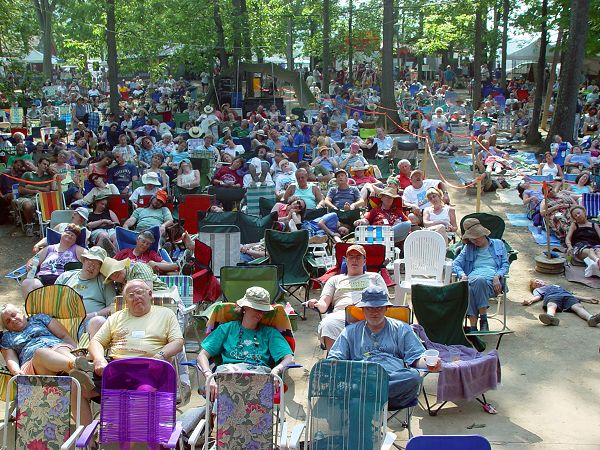 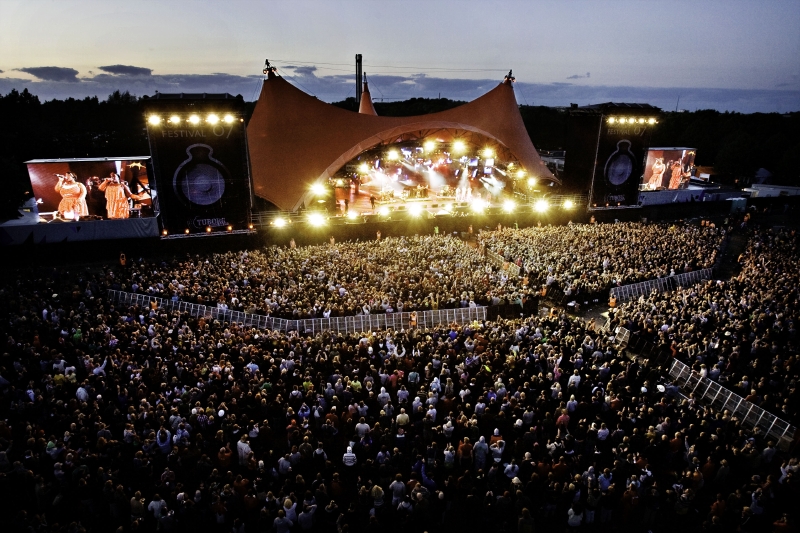 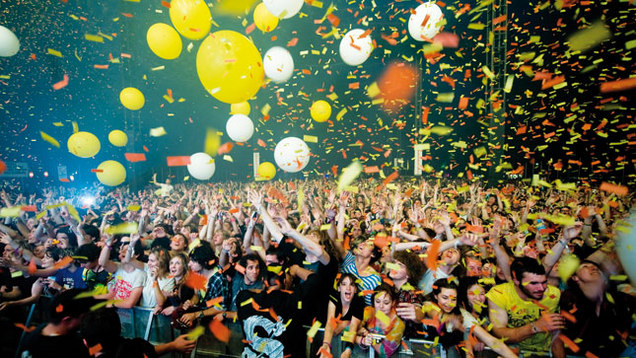 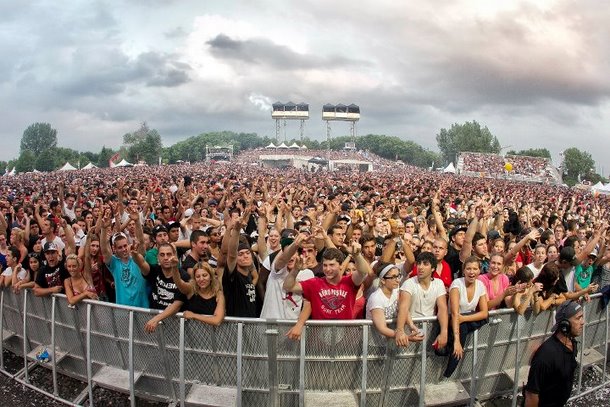 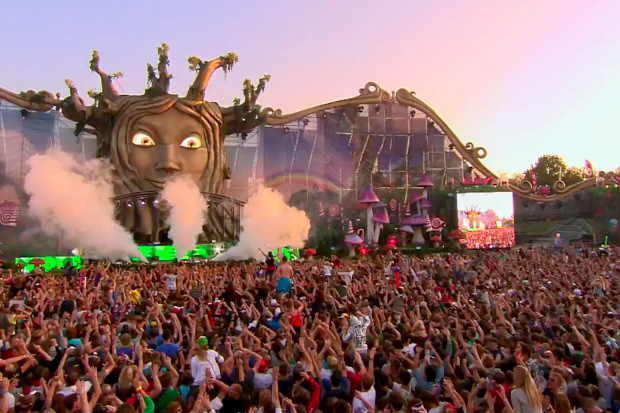 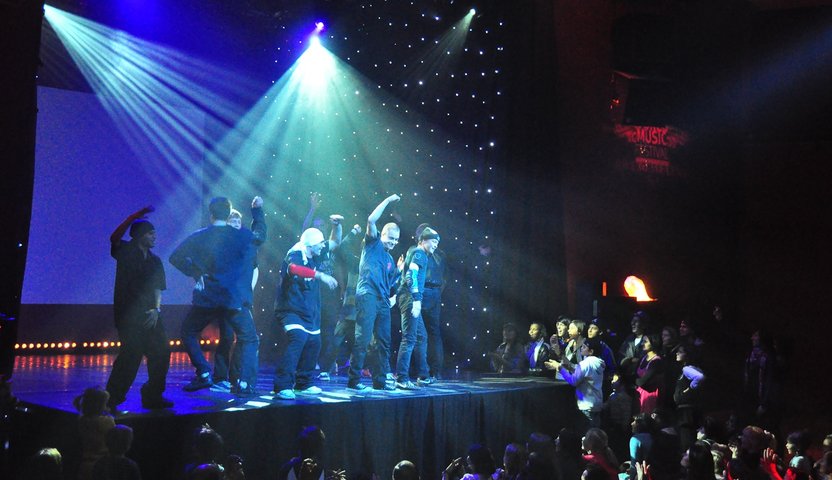 If you are wondering about how to make money from your art, attending these sort of festivals will really give you some good ideas on how to go about it.