Art, by itself is an amazing subject, one that never fails to make us sit up in wonderment. It is a fact when we look at the works of art that are unique and beautiful it is sure to make us wonder about the thought process that went into the making of the art. In art itself, artists are always striving to move to the next level. In some cases they go for the extreme and do things that become record breaking. Here are some of the examples where artists have done some really off beat things to create a record. 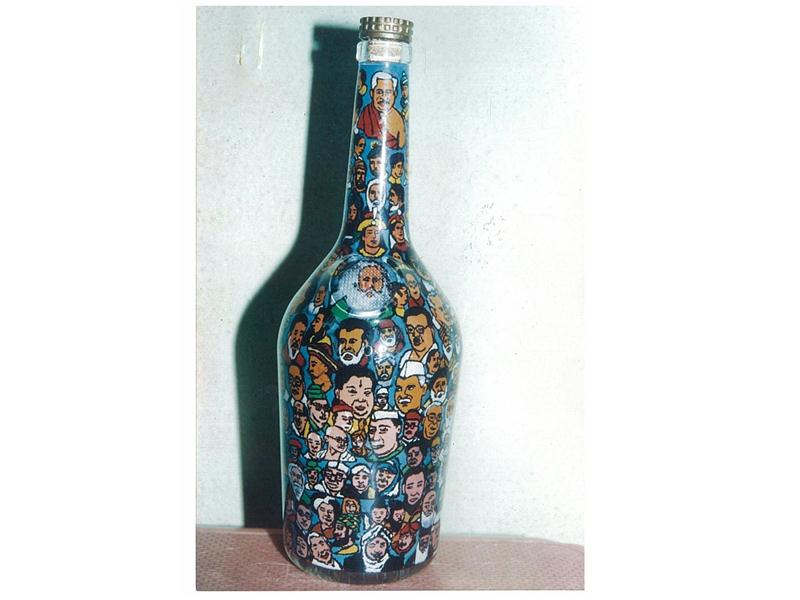 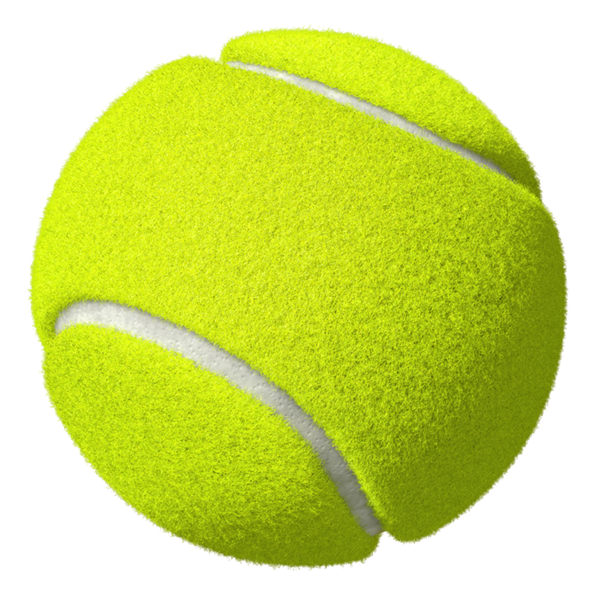 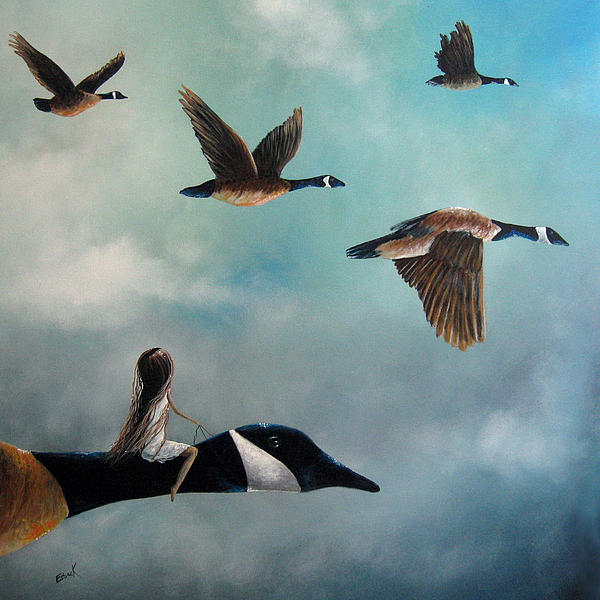 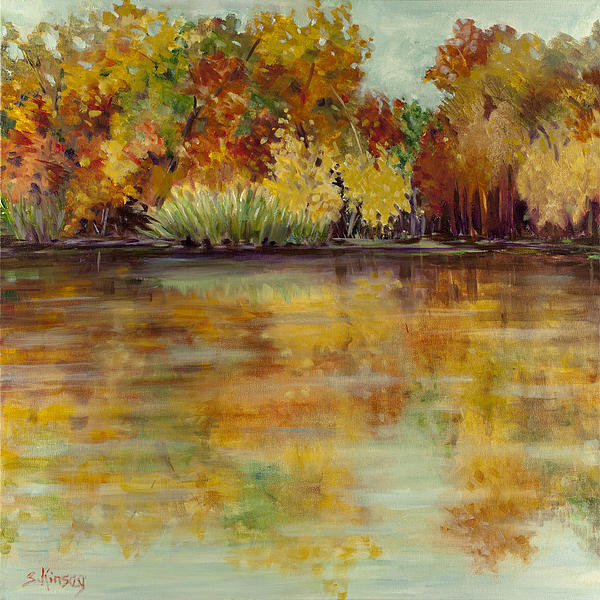 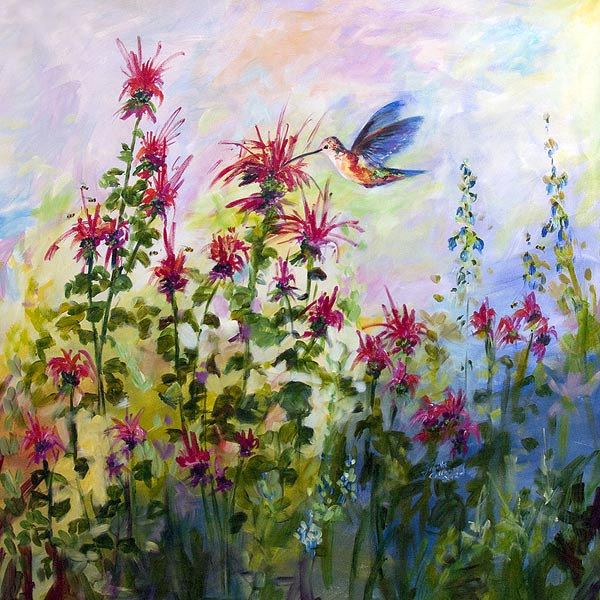 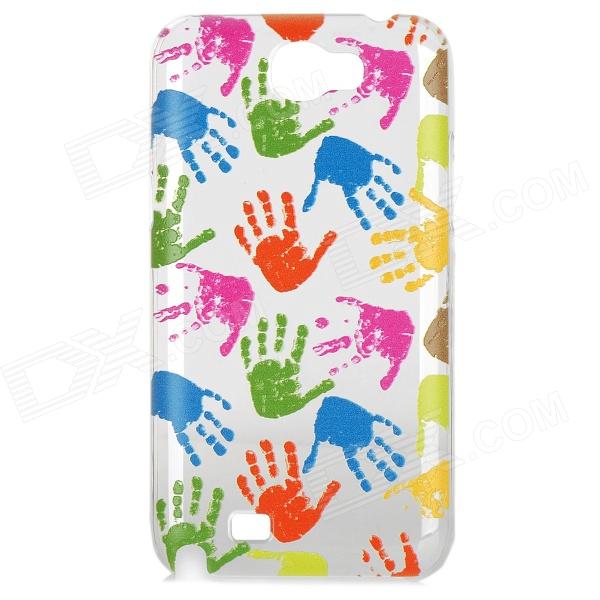 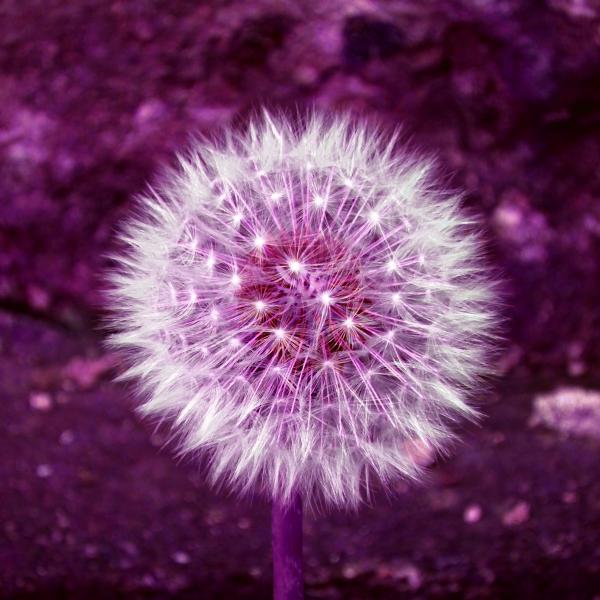 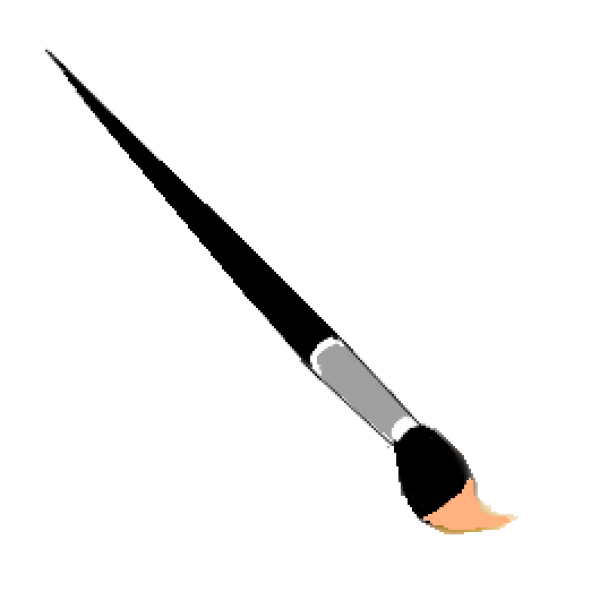 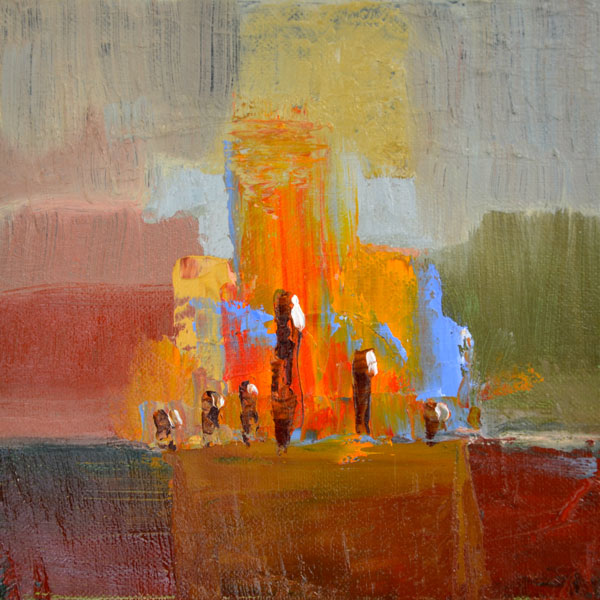 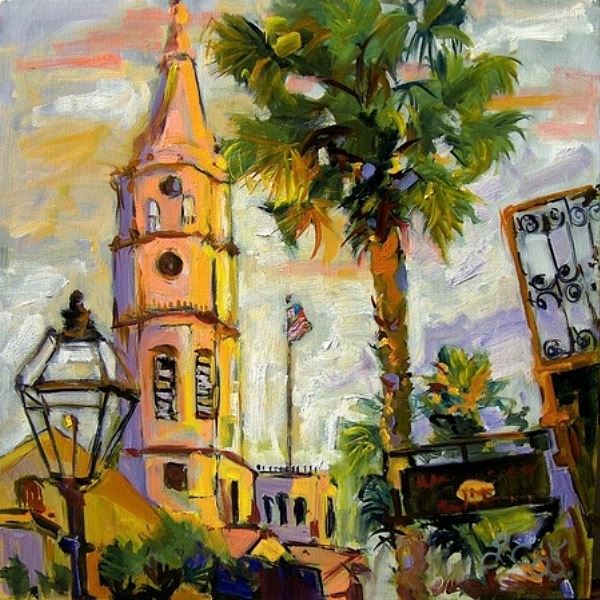