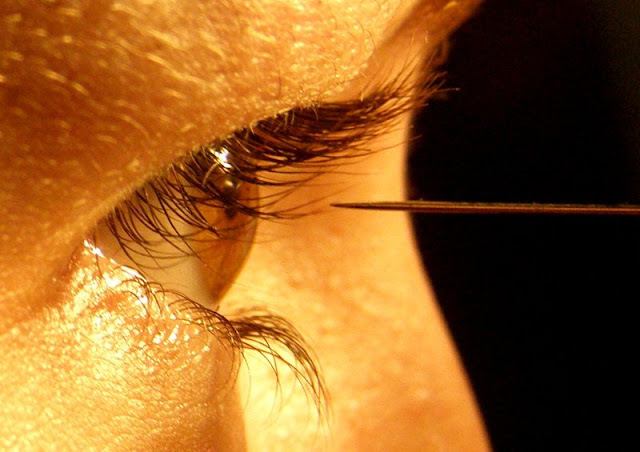 We are discussing about Tattoo Side Effects in this post. Tattoos or body arts have been a very sought after adornment, especially among the young. It is a custom that dates back to the past among some cultures. Warnings about the dangers of getting a tattoo have been often issued, especially those that are inked in less-than-clean surroundings. However we never focus on the ill effects of the dyes used in the process.

Having a tattoo has become the in thing to do especially among the youth. People all across the globe are having hazardous chemicals injected under their skin to have these designs rendered on them. The trend which kicked off in the 90s has caught on to such an extent that one thirds of the young adults in their mid to late twenties in the US are likely to sport a tattoo by 2003. Inking these intricate designs has become a big enterprise.

You may love to read on some of the related interests:

What are these Tattoo inks composed off?

The worst part that adds to the risks of inks used for tattooing is that nobody is really certain about what goes into them. People who manufacture these inks are unlikely to reveal the components as it would be like letting out a trade secret. Inks that are used professionally could have both organic and chemical components and the ones that are homemade are likely to be made from dirt, soot, writing inks, body fluids and myriad unknown ingredients.

Most known reactions to Tattoo Inks

Though no formal collection and reporting of data is done regarding the reactions that these inks cause, the ones that are reported are more like reaction to latex products than those the occur due to tattoo pigments. Due to this it is suggested that tattoo artists use non-latex based gloves while ministering the tattoo.

According to some reports the colors red and yellow are more likely to cause reactions and occasionally the use of white ink also causes some allergies. Even during Laser treatments to remove tattoos, reactions to red ink and cobalt blue are more likely due to the use of mercury and azo chemicals

The European Commission report from 2003 elaborates: Allergic skin reactions to cobalt blue, and many cases of reactions of red tattoo ink, of both azo compounds and inks of heavy metal composition. Nodular granulomateous reactions also occurred, which have been linked to azo or heavy metal red inks. A case was reported of reaction occurring in the red pigmented areas of a 37 year old tattoo. Sarcoidosis cases traced to red ink, black ink, and multiple colors of ink.