When it comes to art we think of paintings, sculptures, photography and even hand printing, but rarely do we think of textiles. But think about it; there are so many types of cloths out there which are essentially an art form when they originally came out. They are woven inextricably in our lives as art that we wear. We think of fabric only in terms of a base for on which you make paintings but not as art itself.

Whether it is the world of how abstract paintings came about or whether you talk about art that is made out of the weirdest material, we can see fabric as a part of art. In fact we have so many artists working on tie and dye fabrics, hand painting them with many examples of leaf paintings and also batik adding to the artistic side of fabrics.

Here is a list of remarkable fabrics from across the world: 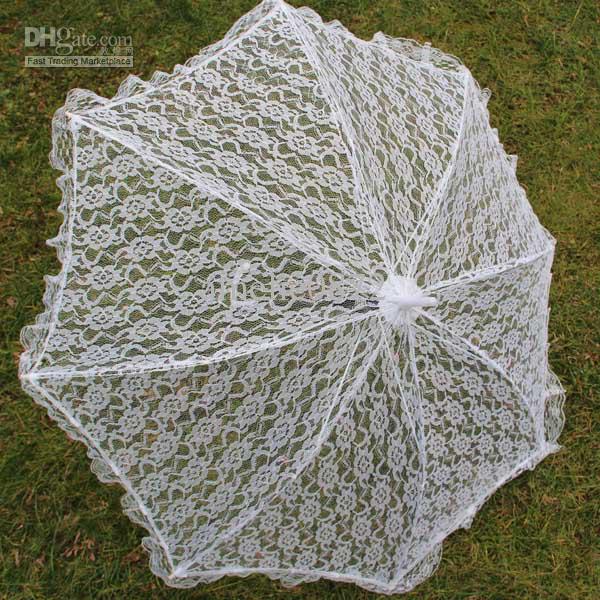 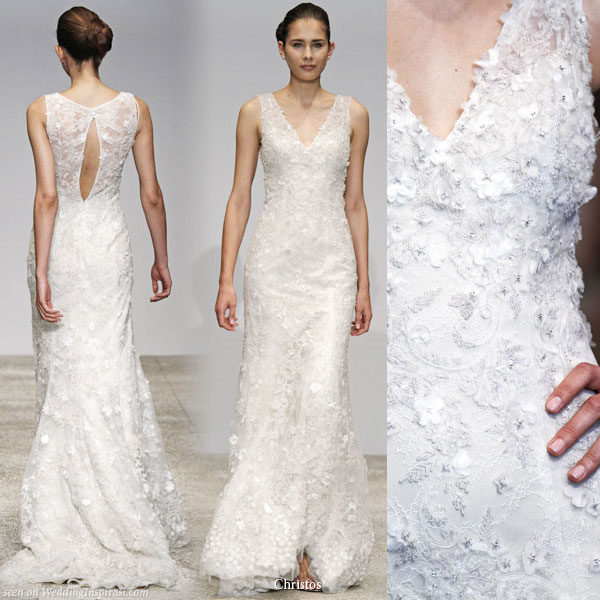 Lace: Lace is something of a luxury especially the one that is hand made. It is normally done using a shuttle and a ball of thread in a process that is called tatting. Sometimes crochet can also be used to produce lace. But the lace that is made using the tatting process is tied in knots making it impossible to unravel in case there is a mistake in the pattern whereas crocheting allows for unraveling and redoing the same pattern.  Irish lace is really well known. 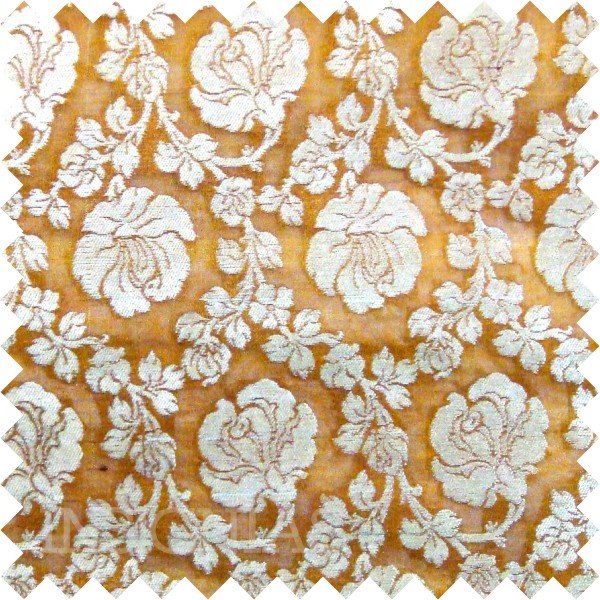 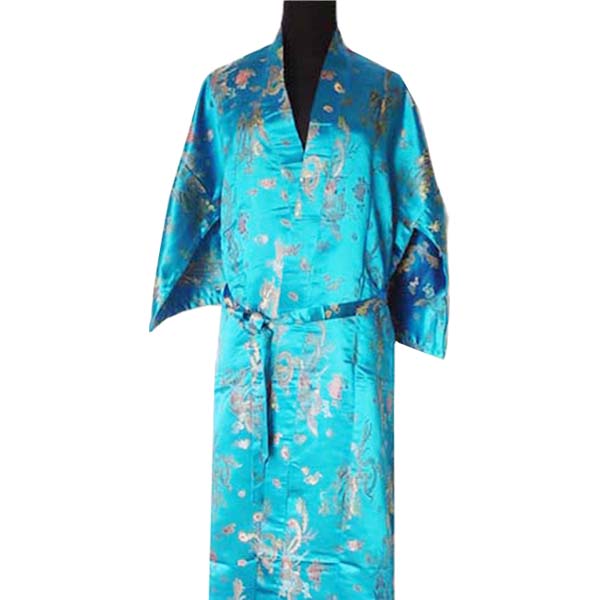 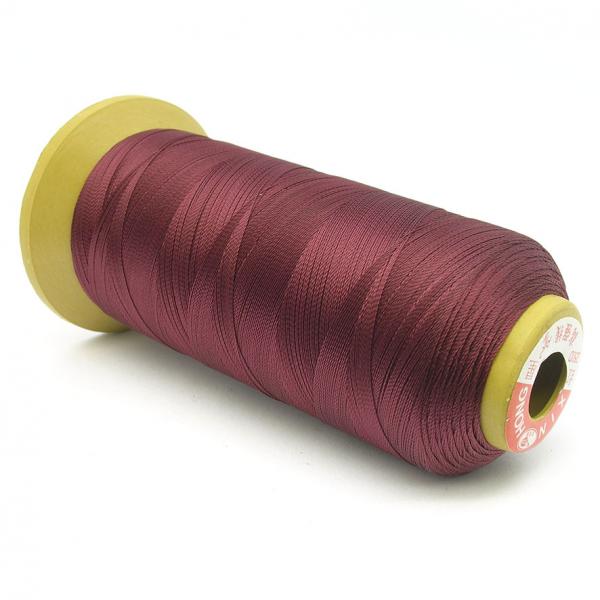 Silk: This smooth and sensuous fabric is actually produced from the mulberry silkworm. The process of growing and nurturing these insects is known as sericulture. Who would have thought something as ugly as a caterpillar would produce a fabric as rich and as beautiful as silk? The thread that is obtained from this process is then woven into silk cloth. Silk is known to have originated in China. 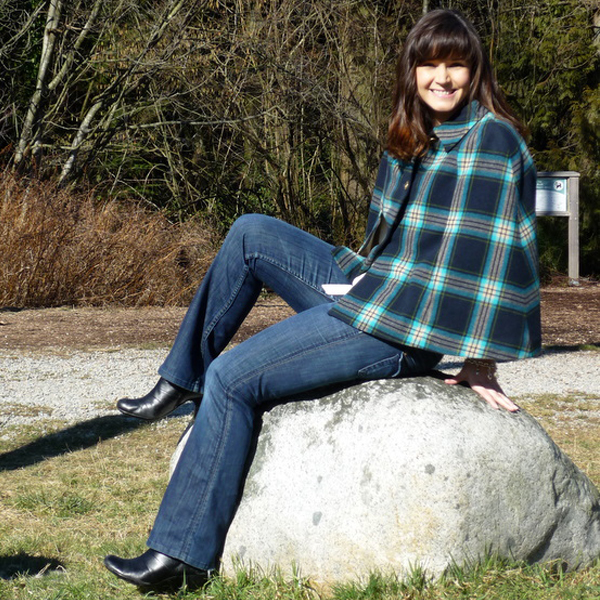 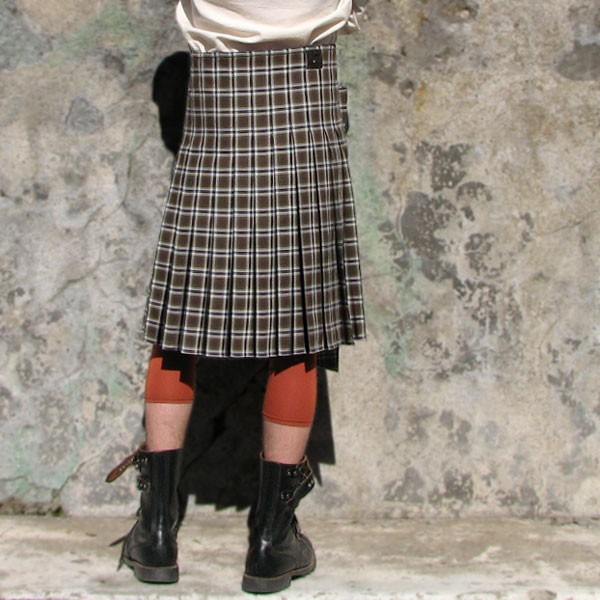 Tartan: Tartan is a crisscross pattern cloth that is produced from wool. It is known to be related to Scotland and this cloth is used to make kilts.  The pattern and weaves differ from one clan to another and is a matter of deep pride among the Scots. Sometimes Tartan is also known as plaid. 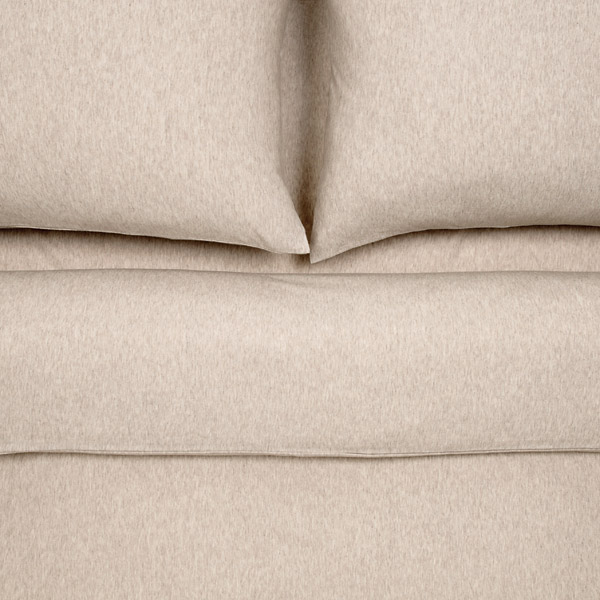 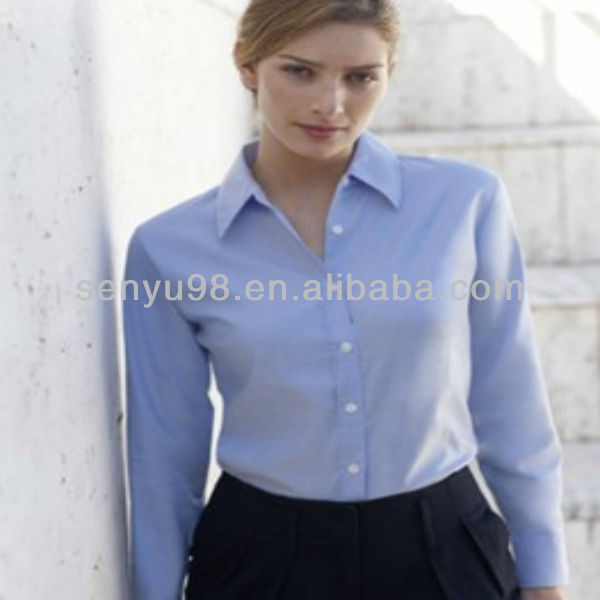 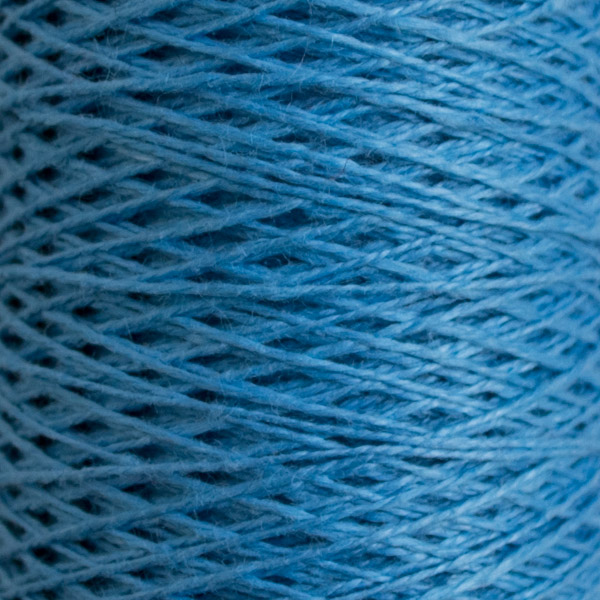 Linen:   It is a cloth that is produced from the flax thread and sometimes with cotton. The process of manufacturing linen requires intense labor, but the resultant fabric is valued due to its quality of being fresh, cool and crisp even in very hot climate. The word linen is used to denote many things like bedcovers and other types of household clothing but it is essentially this fabric that is made from flax. 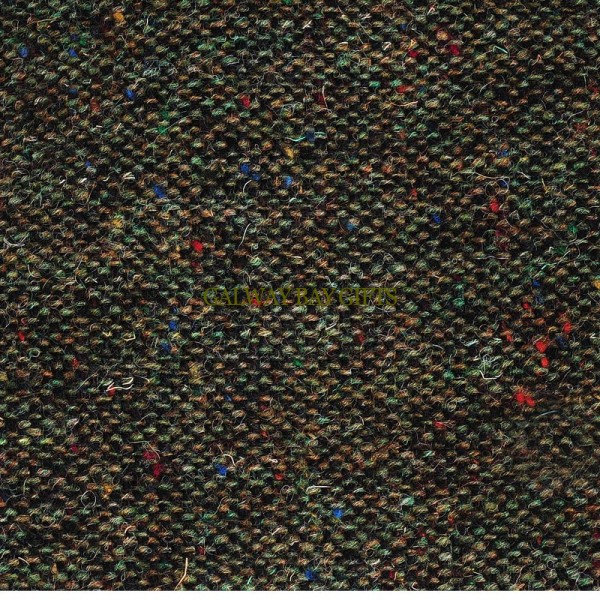 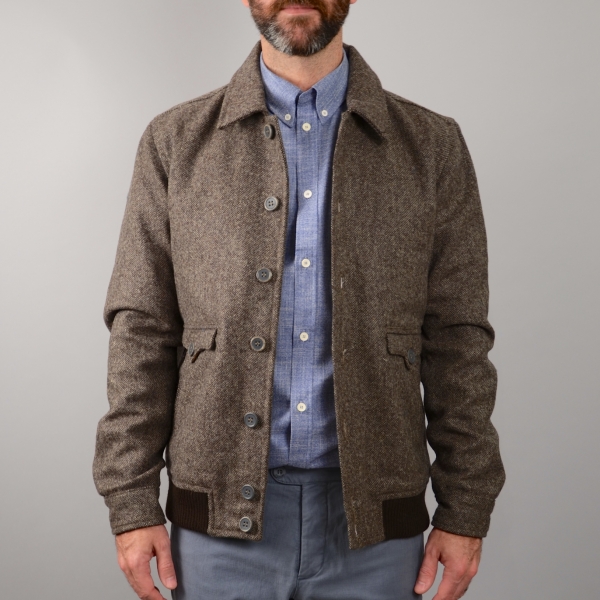 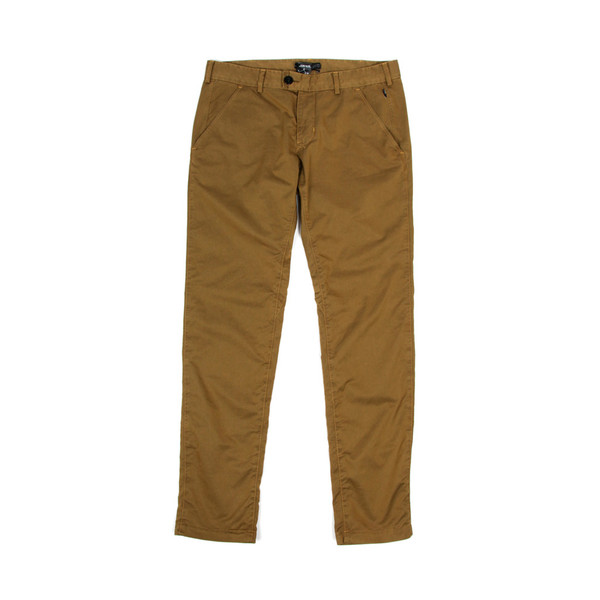 Tweed: A typically British fabric it is actually an unfinished and rough form of fabric made from wool. It is woven plain or in the form of twill and is often used for casual outerwear clothing. It is a fabric that is much preferred in the United Kingdom and is worn for activities like shooting, hunting etc. 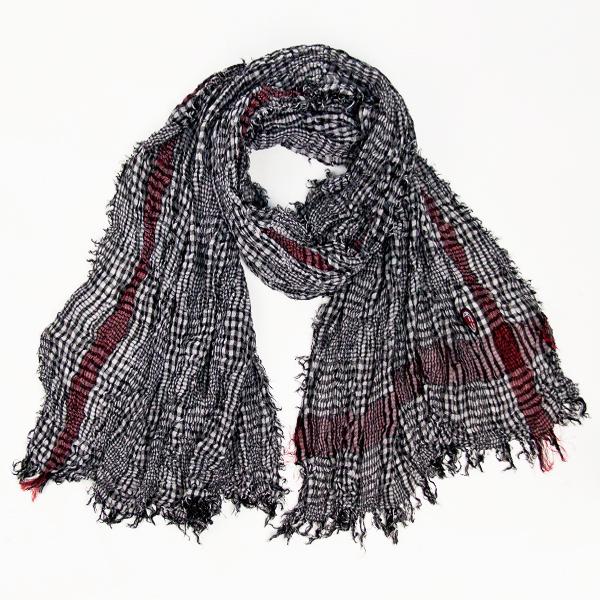 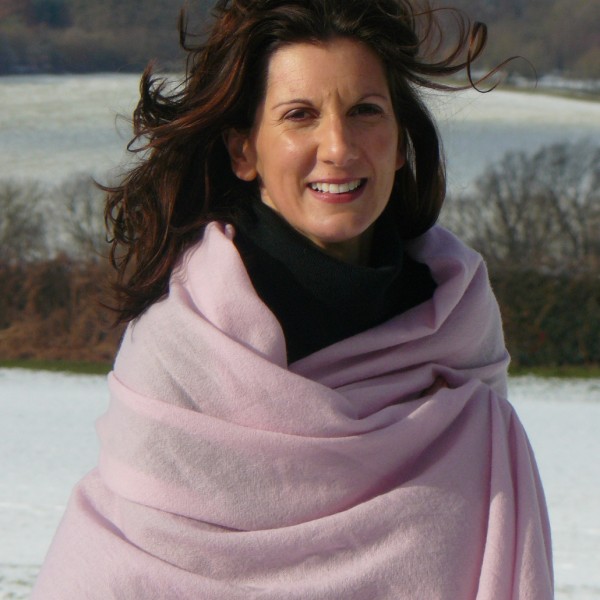 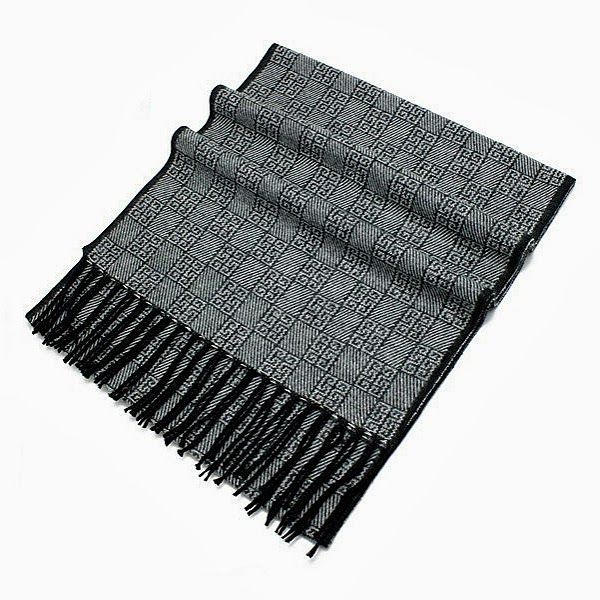 Pashmina : Is a form of cashmere wool the name of which is derived from Persian which essentially translates to made from wool. It comes a special breed of cattle from the Himalayan area. The shawls, scarves and other garments made from this wool are highly priced for women.

As you can see that fabrics are not only essential to cloth us but also have a bit of history attached to them making them invaluable. Apart from this many times, fabrics like silk have become part of art due to the embroidery work done on them or due to the hand paintings that were done on them