When it comes to good old fashioned music there are some diehard fans who will show their love for it no matter what, as for the rest they like to pretend that they do not like it too much. But dig a little deeper under the surface and you will find that country music has an universal appeal to most of us. After all it is about simple, homey and old country style kind of stuff that is very difficult to hate.

In fact the down home and really down to earth style of country music can soothe the aching heart and remind us of simpler times when things moved at a leisurely pace. It may make us long for the good old and simple countryside though in fact we are very much the city folk from birth. 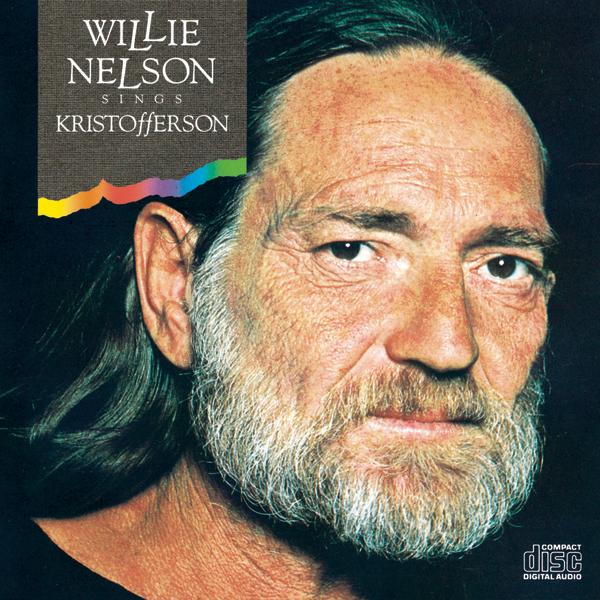 Music as we all know and acknowledge has a universal appeal that cannot be contained by mere geographical borders and this is what makes country music popular even outside of the actual rural areas. Over the years country music has also developed and today many different genres come under the umbrella of country music. Many people find that country music has a good beat for the slower dance, is simple to understand and also carries a message many a time. All these factors add to the appeal of country music. 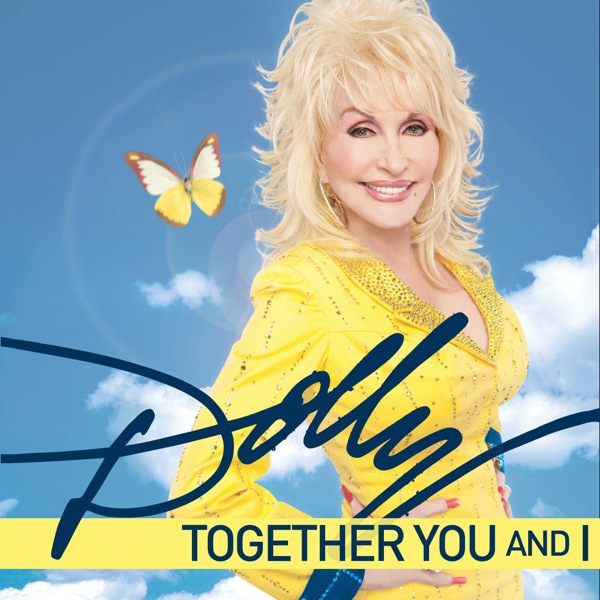 Country music has its roots in the simple music that folk out in the countryside created with some basic instruments as a means of entertaining themselves in the absence of the more sophisticated means of entertainment. Given the roots of this type of music, it is not surprising that gospel is also part of this music. Many a time you will find that country music has a story to tell which can make it even more appealing. 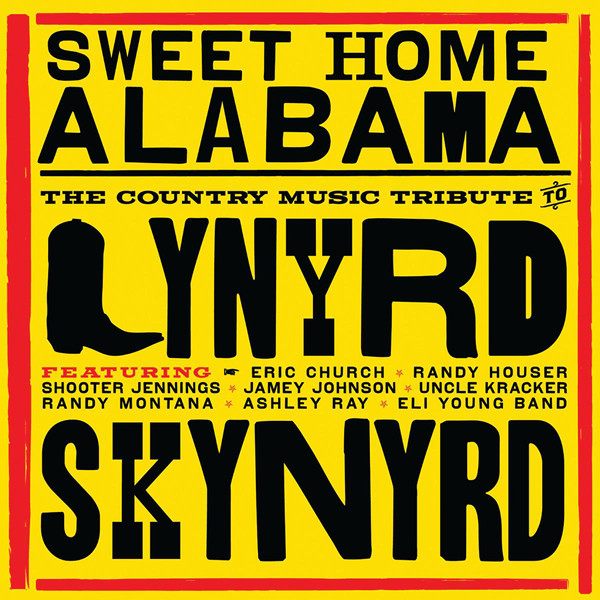 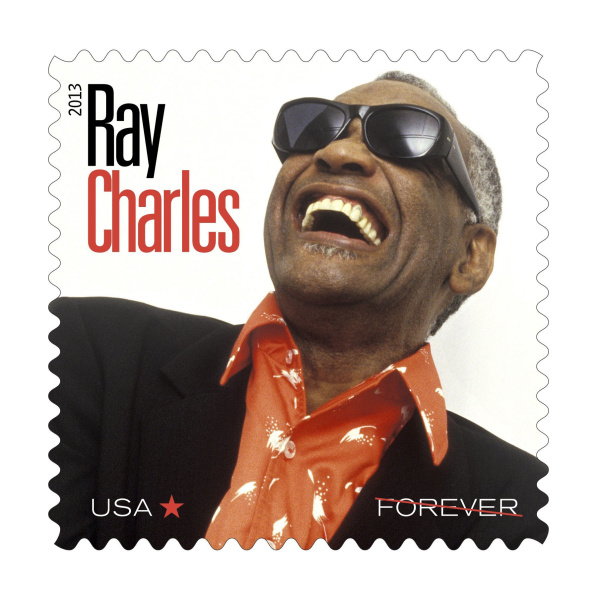 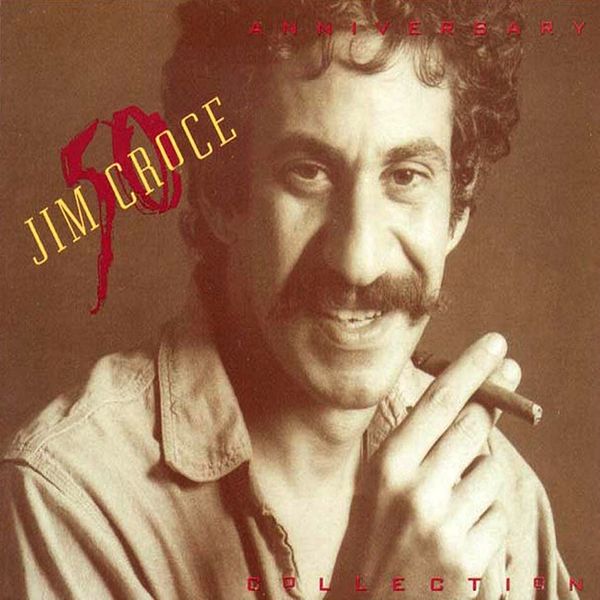 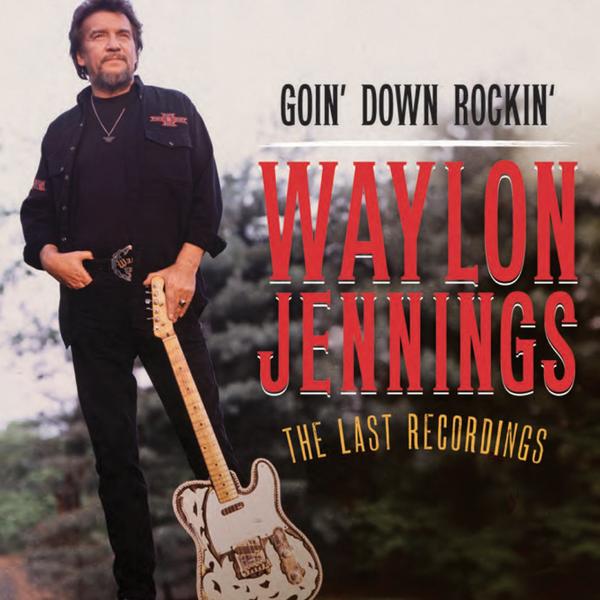 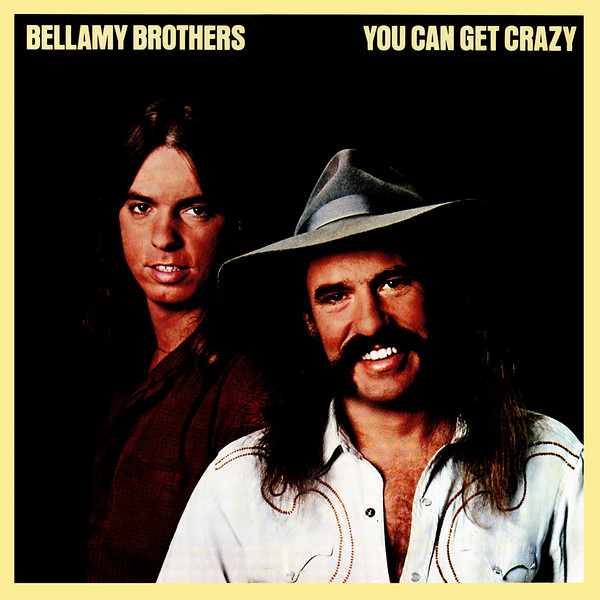 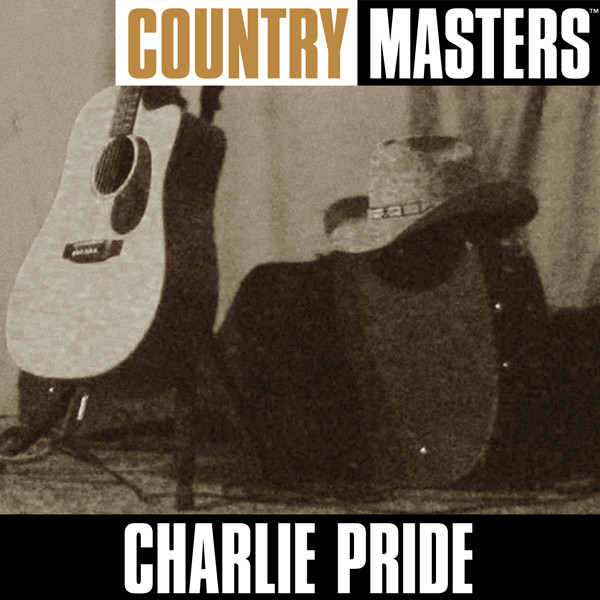 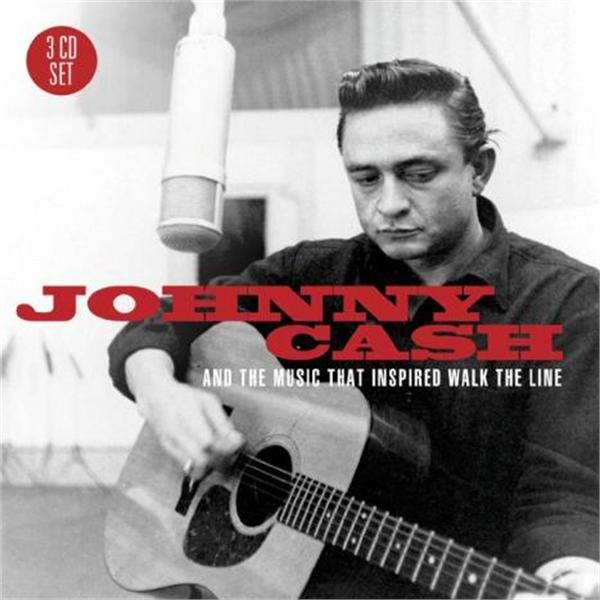 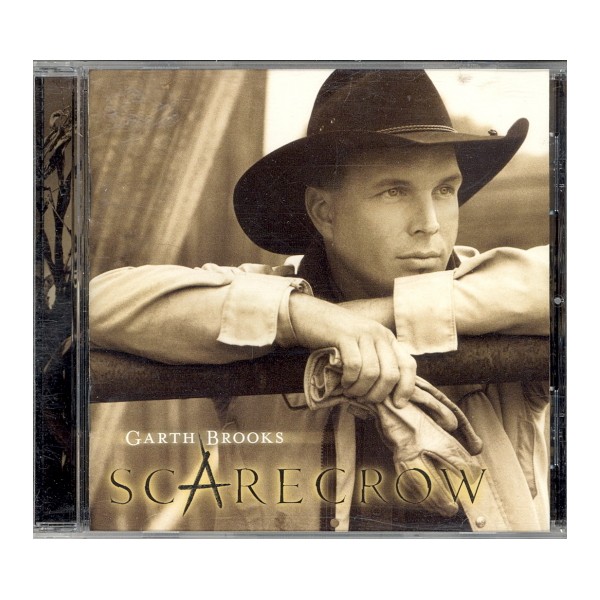