What are the Seven Perspectives of Psychology 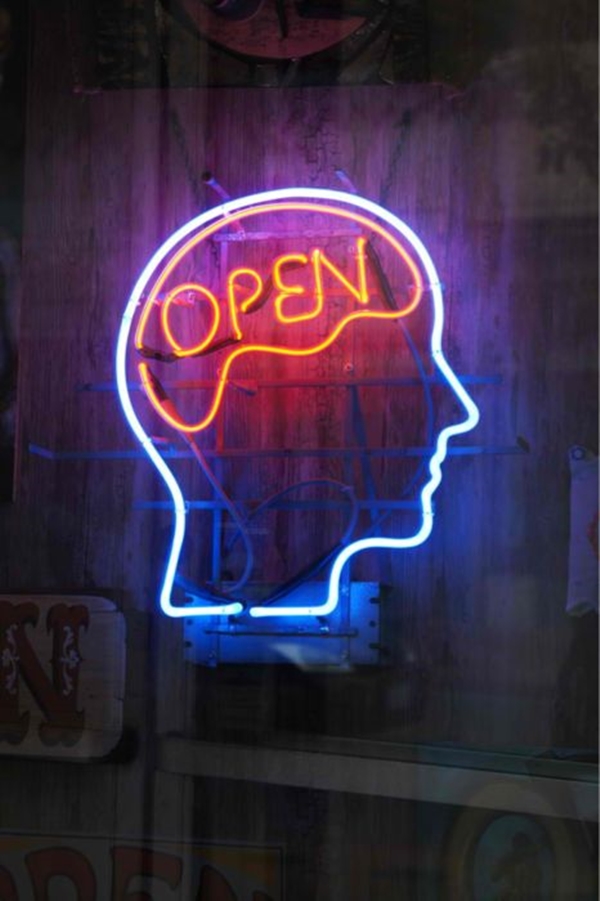 Biological perspective is something that a human gets from his or her genetics. It is a field of game where the ball is thrown from the brain to neurons and then to genetics and immunity of the person. The biological perspective of a person is ingrained in him from the very beginning of his life, either by nature or nurture. For instance, someone might carry a trait of aggression from one of the parent while other might have developed this trait because of the past experiences. 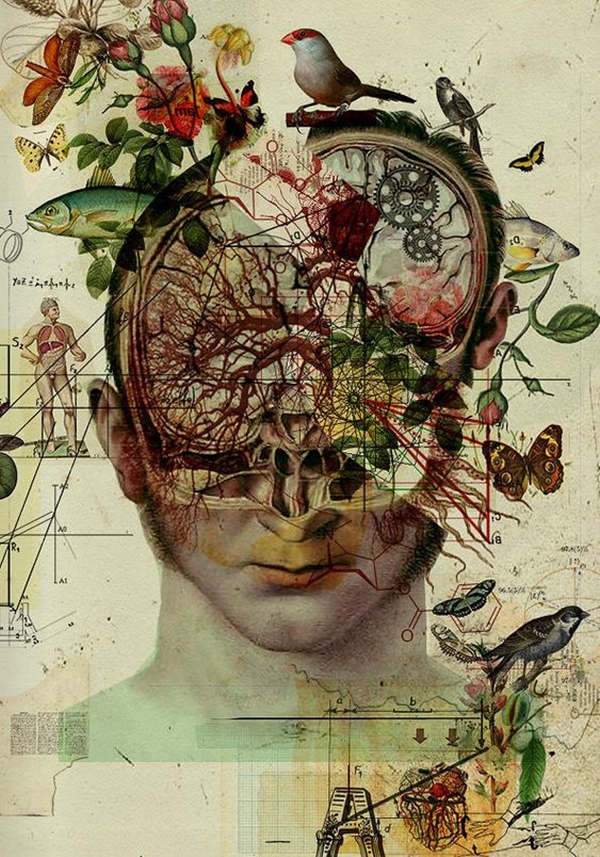 You get pricked by a thorn hidden in between a bunch of roses and you get rid of the roses in that very instant. Your brain has realized what has happened and hence have acted immediately in response. That’s what a behavioral perspective is. The environment around the human influences his or her behavior. The human observes the surroundings, analyzes it then involves itself in the environment in response to the change. These famous quotes will surely help you to always be ready with apt responses for any situations. 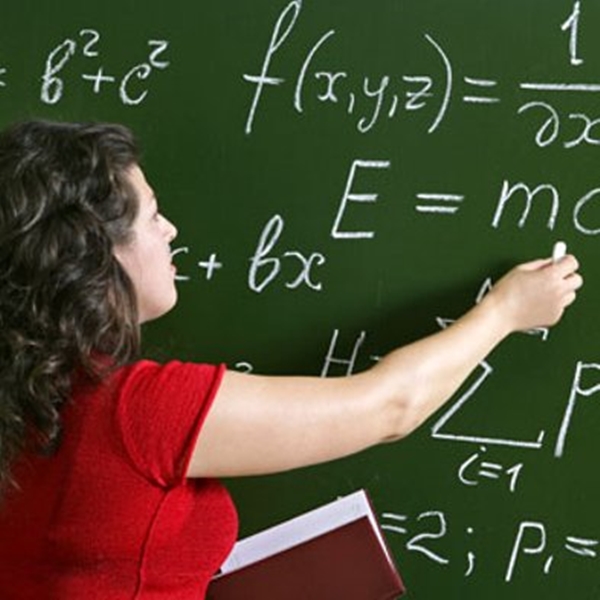 It wouldn’t be wrong to say that the human mind is the most advanced computer. It’s the brain of humans that developed those fast machines capable of performing complicated problems in just a matter of seconds. The cognitive perspective simply implies to this simple function of the brain that is calculating and assessing the situations around it and then reacts to it. It’s just like the computers; we face a problem, the cognitive perspective of our psychology assesses it and starts formulating the solutions but within the limits of biological laws. The cognitive process comprises of thinking, speaking, learning and formulating solutions process. The life is never still but a continuous race and always challenging the brain. In such stressful life, find some time for yourself to relax with these still life drawing ideas. 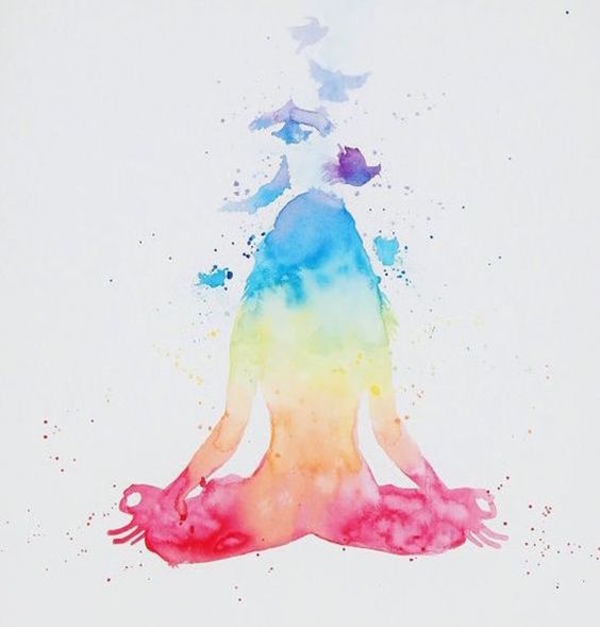 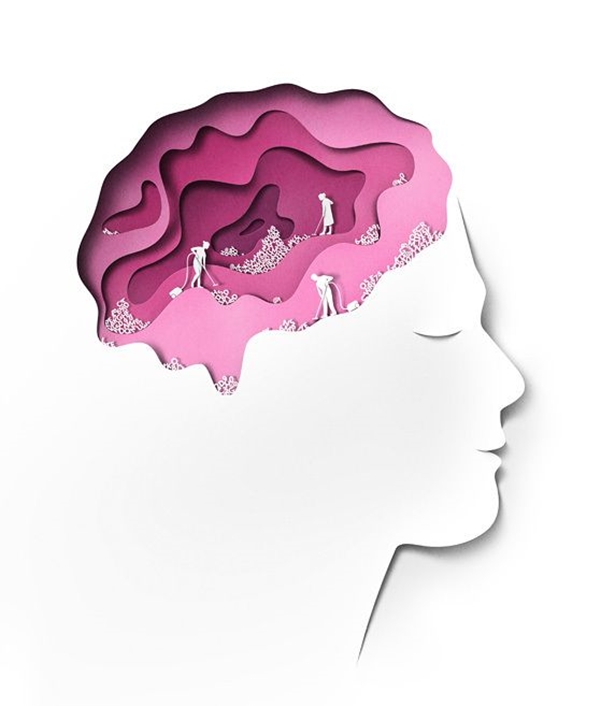 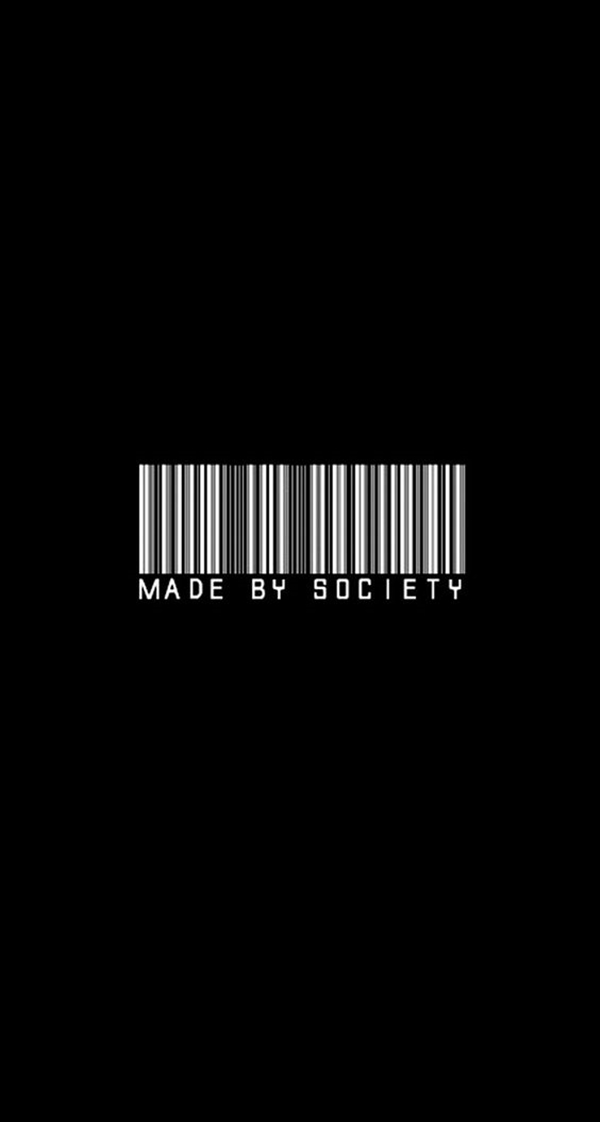 As the name suggests, the sociocultural perspective of human psychology deals with the behavior of a person in response to his or her surroundings, cultural and social factors. The way how a person communicates to another person belonging to the same or another community, how the person relates with another being, the mental and emotional support that one seeks from another, all these aspects belong to the sociocultural perspective of human psychology. Learn to live in a better way despite the differences amongst the human characters and races. 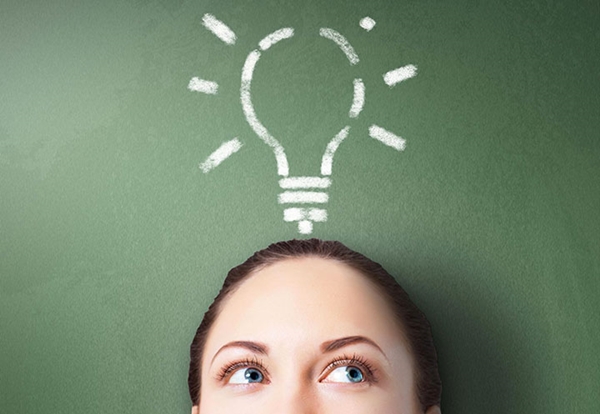