The world is full of mysteries from the past that tend to fascinate us and leave us wondering about the mystery behind them. Some of these monuments and ruins are on land and some are even more mystifying by their presence underwater.  Let us take a look at some of them.Here is the list of 12 Mysterious Ruins And Monuments Across The World.

Mysterious Ruins And Monuments Across The World

Apocalypse: On a knoll in Georgia stands a really strange and mysterious monument. It is not part of the ancient times but created by a mysterious group about whom we do not know much. The structure has a 5 slabs weighing 20 tons each of polished granite standing 16 feet tall. It has instructions on it in Hindi, Egyptian Hieroglyphics, Swahili and five other languages and has instructions for people who survive the Apocalypse. 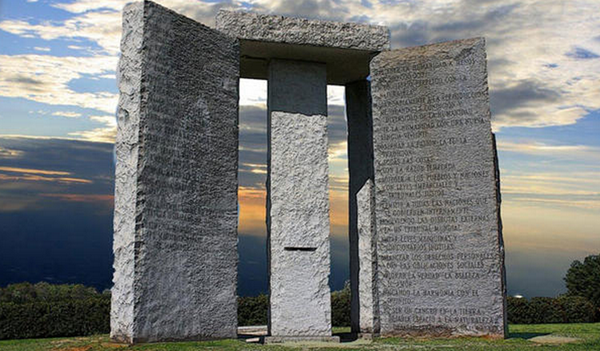 Lake Michigan Stonehenge:  When group of people were looking for shipwrecks with the help of sonar, they were stunned to come across a structure like Stonehenge in the depths of Lake Michigan. Lying 40 feet below this structure had some stones in a circle and had carvings that showed a mastodon. 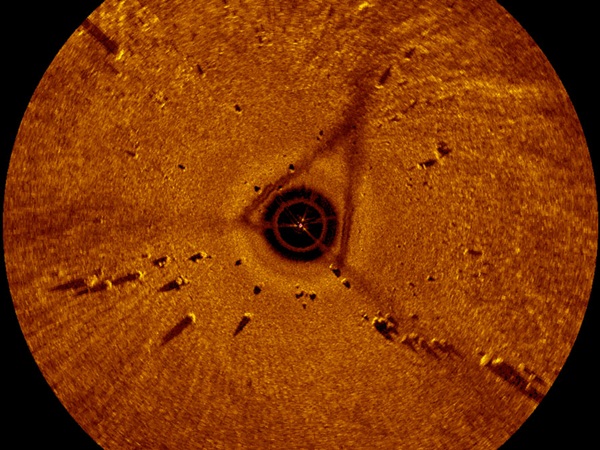 Underwater ruins in Japan: Ruins were found under water on the southern coast of Yonaguni, Japan which are supposed to be over 8000 years old.  There was some debate it being naturally formed which has been disproved by the discovery of stairways, carvings and angles. It was discovered by chance by a diver who was diving for sport 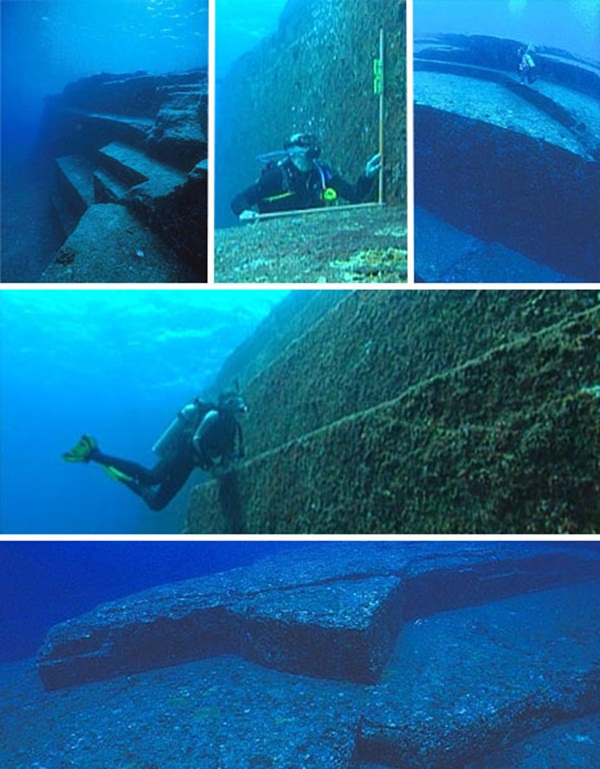 Submerged Wonders of Alexandria, Egypt: There are some ruins that are off the shores of Alexandria that have been estimated to be royal chambers of Cleopatra. The occurrence of earthquakes has been estimated for these ruins to be carried to the sea. You can see parts of the palace.

The Mysterious Stones of Baalbek: Among the hugest Roman Temple, these ruins to be found in Baalbek, Lebanon. The temple was destroyed during the rule of Byzantine Emperor Theodosius but some of the columns are still surviving. We still don’t know why Romans had to assemble and put together this structure. 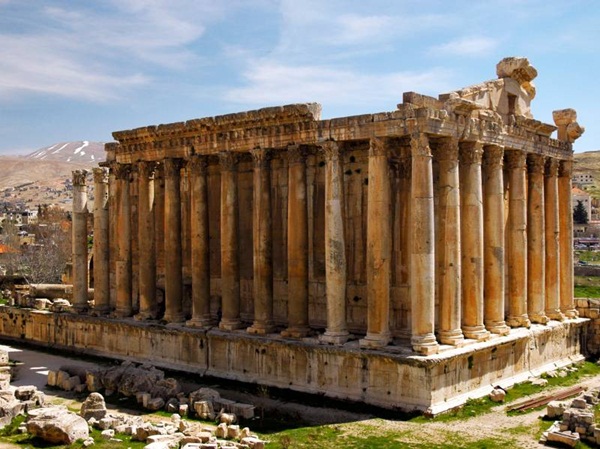 Three Buried Ancient Megalithic Stone Circles: On the northern border of Syria, that is southern Turkey you can see three megalithic stone circles that are really old and were built by a hunter society. Some believe that these stones are the basis behind the Garden of Eden 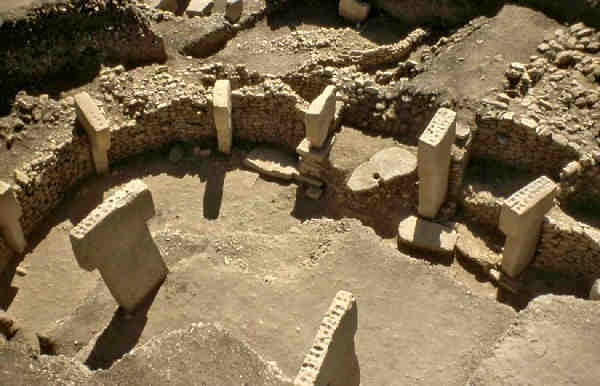 Easter Island: Also called Isla de Pascua is an Island on Polynesian and these huge statues were created by the Rapanui people. The statues are called moai and are part of the ancestral worship and date back to 1250 to 1500 CE. The heaviest statue weighs 86 tons and is a tribute to the lengths the tribe went to get this done and moved to this position. Almost half of the statues are at Rano Raraku quarry but many were moved from the quarry to platforms made of stone in the island’s perimeter. 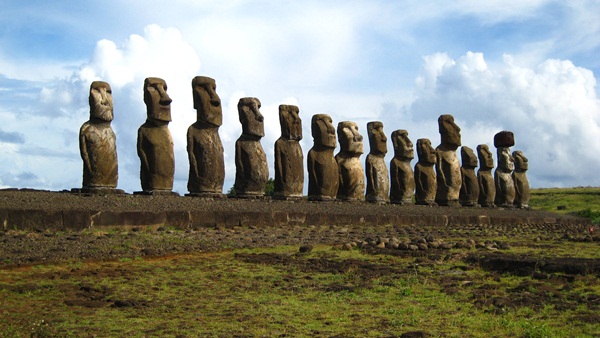 Stonehenge: It is one of the most famous and located in Wiltshire, an English County and is composed of earthworks in a round setting of huge standing stones and is believed to date back to 2500 BC, but these estimates have changed.  People still ponder over the mystery of these stones 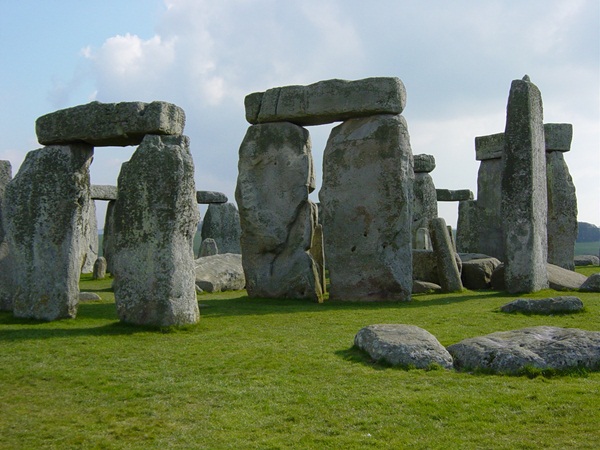 Machu Picchu: Is the well kept city belonging to the Inca Empire that has been concealed in the Peruvian Andes very high up on steep mountains that have flattened top. It escaped the notice of Spanish Conquistadors and was lost for centuries to the outside world. It was rediscovered by the archeologist Hiram Bingham. The city is full of stone structures that are built with stones so tightly laid together that you cannot slide a knife between them. 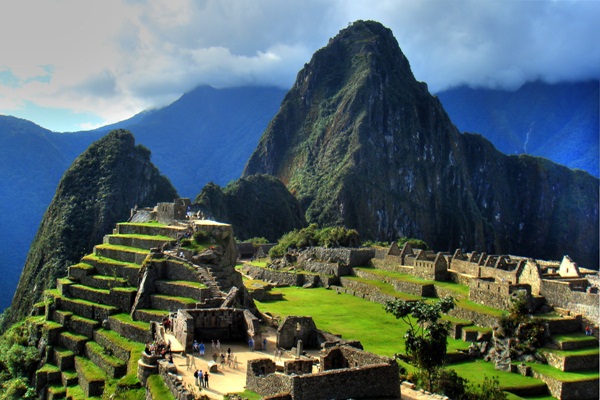 Great Zimbabwe Ruins:  Zimbabwe was as a matter of fact named thus due to the stone ruins that could be seen all over the country. The largest and oldest among them – the Zimbabwe ruins is estimated to have had as many 18000 people living there. The entire place over 1800 acres was built without using mortar. 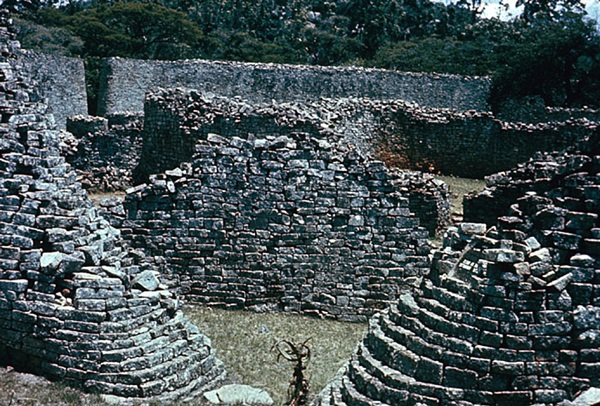 Peru’s Chavín de Huantar Ruins: These showcase the artifacts that were put together by the Chavin who pre- date the Incan culture. It was a place for people to gather and worship. The mystery as to why the culture disappeared is not known.

Coral Castle, Monument to Lost Love: Is it possible for a man who is 100 pounds heavy and is only 5 feet tall to build a rock garden that is really intricate using coral that weighed several tons? Coral Castle that is located in Homestead, Florida is the testament to this, A Latvian Immigrant Ed Leedskalnin built this as a monument to lost love. He started building in 1923 after being ditched by his Fiancée in Latvia. People have been trying to figure out how he achieved this without expert help. 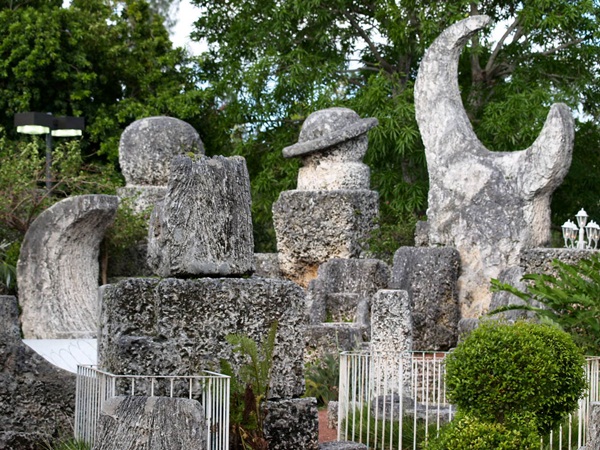